Mexico wins the bronze medal with a 3-1 victory over Japan at home. The Tricolor wins its second Olympic medal in soccer and the fourth for the Mexican delegation in this Olympic Games.
6:53 AMa year ago

Ochoa! Perfectly placed on his right side and avoids Japan's first goal
6:21 AMa year ago

GOAL. Alexis Vega seems to sentence the Japanese and makes it 3-0.
6:20 AMa year ago

Change. Diego Lainez comes off due to injury and Antuna replaces him.
6:14 AMa year ago

Close! Córdova makes a great individual play but Tani is instrumental in keeping out the third.
6:13 AMa year ago

Mexico wins it at halftime. Jorge Sanchez gets a yellow card at 41'.
5:47 AMa year ago

2 minutes of compensation will be added
5:45 AMa year ago

Doan filters between Angulo's legs but Ochoa safely backs off and ends the action.
5:42 AMa year ago

They miss it! Mexico manages to penetrate in the last quarter of the pitch but Diego Lainez lets it go through.
5:32 AMa year ago

Hayashi surprises with a long-range shot. Ochoa keeps the ball
5:31 AMa year ago

Japan's corner kick. Kubo lifts it into the center of the box and puts the defense in trouble.
5:26 AMa year ago

Kubo and Soma weave it on the right baseline, crossed ball.
5:24 AMa year ago

GOAL. Johan Vásquez scores the second for the Tricolor, the defender finishes off a set piece by Córdova.
5:19 AMa year ago

Great play! Endo wins the backs of the defenders and heads alone to Ochoa's goal, the Mexican goalkeeper gets in front in a good way.
5:16 AMa year ago

GOOOOL. Sebastián Córdova scores the first from the 11 steps.
5:11 AMa year ago

Penalty on Alexis Vega. The Mexican 11 was on his way to goal and the referee awards the penalty. The play is reviewed in the VAR.
5:06 AMa year ago

Diego Lainez looks for the first warning with a right footed shot
5:01 AMa year ago

The opening whistle is just a few minutes away. The teams have sung their anthems
4:51 AMa year ago

We are just minutes away from the start of the bronze medal match. With what they showed in their group stage clash, everything indicates that this will be a very intense and attacking match.
4:46 AMa year ago

53 Years without a medal

Although the Japanese are used to being a fairly active nation in the Olympic medal standings, soccer has been difficult for them. Like the Mexicans, they have only one medal to their name from their participation in the Olympic Games: the bronze medal obtained in Mexico 68. However, only in Beijing 2008 did they win the Olympic diploma by taking fourth place.
4:21 AMa year ago

Wants bronze as a farewell gift

After Jaime Lozano informed that once the Olympic process is over, he will say goodbye to the Mexican National Under-23 Team, he stressed that he wants to do it with honors and deliver a medal for the history of Olympic medals in the country. Lozano is D.T of the U23 since 2018: "It will always be a pride to represent our country, we have the opportunity to leave with a better taste in our mouths and obviously, a medal". he said.
4:16 AMa year ago

Japan and Mexico have a long history of confrontations in different events, as we have already mentioned. In the men's Olympic Games alone, they have faced each other three times, with Japan winning two of them and Mexico winning one. Although the advantage is minimal, Japan has 5 goals in favor and El Tri has only 4, which puts them at -1 goal difference.
4:11 AMa year ago

In the different venues of these Olympic Games, the weather has been an important point to consider, especially in the outdoor venues. In some disciplines the wind and weather even played against the athletes. In some of the athletics events, the participants were severely exhausted by the high temperatures and humidity. For this reason, the women's soccer final match was rescheduled to avoid the heat peak and the Tri's match was rescheduled.
4:06 AMa year ago

El Tri's match was initially scheduled to be played at 6:00 CET, however, due to a schedule adjustment made to the women's soccer final between Sweden and Canada at Tokyo's Olympic Stadium this Friday, the Mexicans and Japanese will play their match two hours earlier.
4:01 AMa year ago

Do not miss a detail of the match Mexico vs Japan live updates and commentaries of VAVEL.
3:56 AMa year ago

How to watch Mexico vs Japan Live Stream on TV and Online?

If you want to watch the game Mexico vs Japan live on TV, your options is: Marca Claro.

Alexis Vega has been the Mexican team's most convincing attacking player. With goals and assists, he has been the driving force and reference point of this Olympic Games. Everything indicates that after his performance, the still red and white player will have a future in Europe. 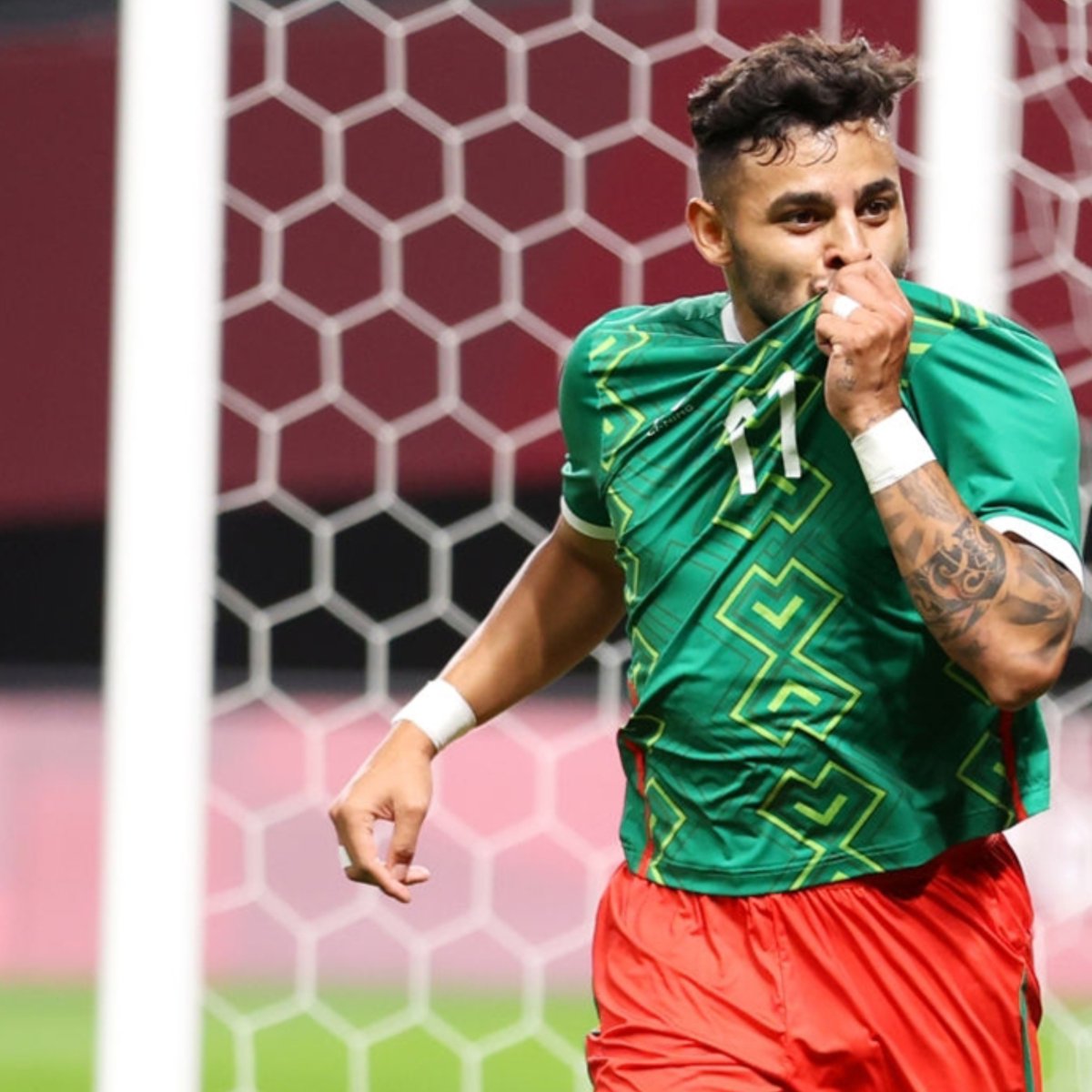 Midfielder Takefusa Kubo is a great promise of international soccer. At 24, he is one of Real Madrid's promising stars. 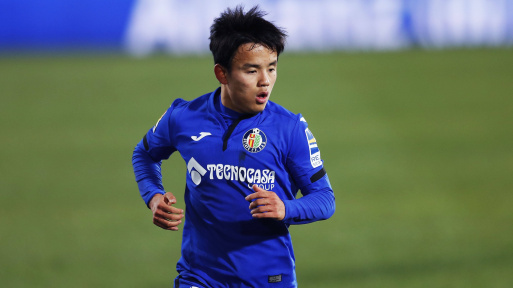 This stadium, located in the city of Saitama in the prefecture of the same name, is the largest soccer-only stadium in Japan and one of the largest in Asia.

Capacity of the venue
Olympic soccer: 64,000

At a press conference, the Mexican coach stated that once the Mexican National Team's participation in the Olympic Games is over, he will step aside as the team's technical director.
3:21 AMa year ago

Although the Tricolor has already tasted the sweetness of the Olympics with the gold medal in London, everything seemed to indicate that the feat could be repeated in Tokyo 2020.  However, with a difficult semifinal duel against Brazil, the dream of a grand finale came to an end and now the bronze medal will be sought.

Although the Tricolor has already tasted the sweetness of the Olympics with the gold medal in London, everything seemed to indicate that the feat could be repeated in Tokyo 2020.  However, with a difficult semifinal duel against Brazil, the dream of a grand finale came to an end and now the bronze medal will be sought.

Japan and Mexico have both been medalists at previous Olympic Games. Japan took third place in Mexico 68. On the other hand, Mexico's National Team won gold in London 2012.
3:06 AMa year ago

Welcome to VAVEL.com’s coverage of the 2020 Tokyo 2020 match: Mexico vs Japan Live Updates!