Atlanta earned its second win in a row with a victory over Carlos Vela's LAFC, which continues its free fall in MLS.
5:03 PMa year ago

Atuesta is cautioned.
5:01 PMa year ago

Edwards takes the ball from just outside the box and it ends up flying over the top.
4:58 PMa year ago

Vela's service from a corner kick does not find a recipient and the ball goes wide.
4:56 PMa year ago

Rossi has a scare with a shot from outside the area that passes very close to the goal.
4:47 PMa year ago

Crisostomo came on and Blessing came off for LAFC.

Blessing is left lying on the field and receives medical assistance.
4:38 PMa year ago

Arango heads to the far post, but the ball goes wide of the goal.
4:30 PMa year ago

Goal disallowed for Atlanta when Martinez had broken away and scored the second, but an offside was flagged earlier.
4:30 PMa year ago

Vela is surprised to play short and Arango takes the shot that passes close to the goal.
4:25 PMa year ago

Romero's mid-distance shot is saved by the goalkeeper without bouncing.
4:24 PMa year ago

Venezuelan Josef Martinez scored on a counter-attack inside the box to open the scoring.

The second half begins between Atlanta United and LAFC.
4:00 PMa year ago

Rossi with the self-pass, but in front of the goalkeeper he overextends and the ball goes wide.
3:51 PMa year ago

There is no goal, the VAR reviews it and disallows it for offside.
3:48 PMa year ago

Fall crosses to the far post to open the scoring, although the play will be reviewed.

Blessing's shot from just outside the box is deflected for a corner.
3:40 PMa year ago

Barco's free kick to the goalkeeper's post, which he manages to deflect with his fingernails and sends for a corner kick.
3:34 PMa year ago

A cross shot from a set piece that Romero miraculously manages to save.
3:32 PMa year ago

Palacio's cross was blocked by the defense with a lot of problems.
3:30 PMa year ago

Eze Barco is encouraged with a long-range shot that goes wide of the goal. Atlanta keeps getting closer.
3:25 PMa year ago

Moreno with a shot inside the area that does not hit with much power and reaches the goalkeeper's hands.
3:25 PMa year ago

A poor start by LAFC and Barco's shot from inside the area hits Murillo.
3:23 PMa year ago

Foul on the edge of the area and Atlanta will be awarded a direct free kick.
3:21 PMa year ago

Moreno with a mid-range shot that hits the goalkeeper's hands.
3:16 PMa year ago

Carlos Vela's shot from outside the area is controlled by Guzan without any problems.
3:15 PMa year ago

Rodriguez's pass is blocked and the ball goes wide. LAFC miss one more.
3:10 PMa year ago

Vela's cross from across the area was not finished by Farfán.
3:09 PMa year ago

Match kicks off at Mercedes-Benz Stadium between Atlanta United and LAFC.

The Mexican game between Atlanta United and LAFC of the MLS will kick off shortly.
2:47 PMa year ago

As has been characteristic since its founding, Atlanta and its fans continue to have a close relationship due to the good results obtained in past seasons and that, in the current year, Atlanta still has time to correct. 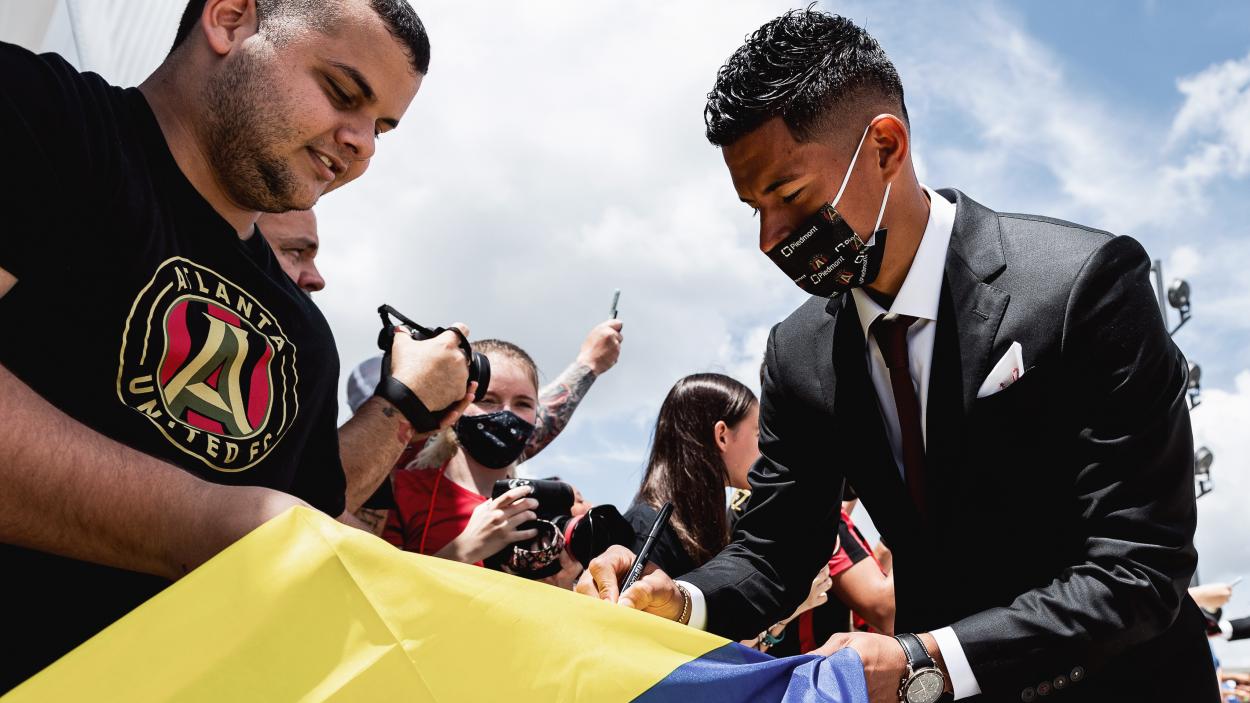 A lot of support

Anyone who thought there would only be support for Atlanta was very wrong, as this is what the LAFC supporters were shouting for on the way to the stadium.

LAFC players are in the locker room preparing for both warm-ups and Sunday's game. 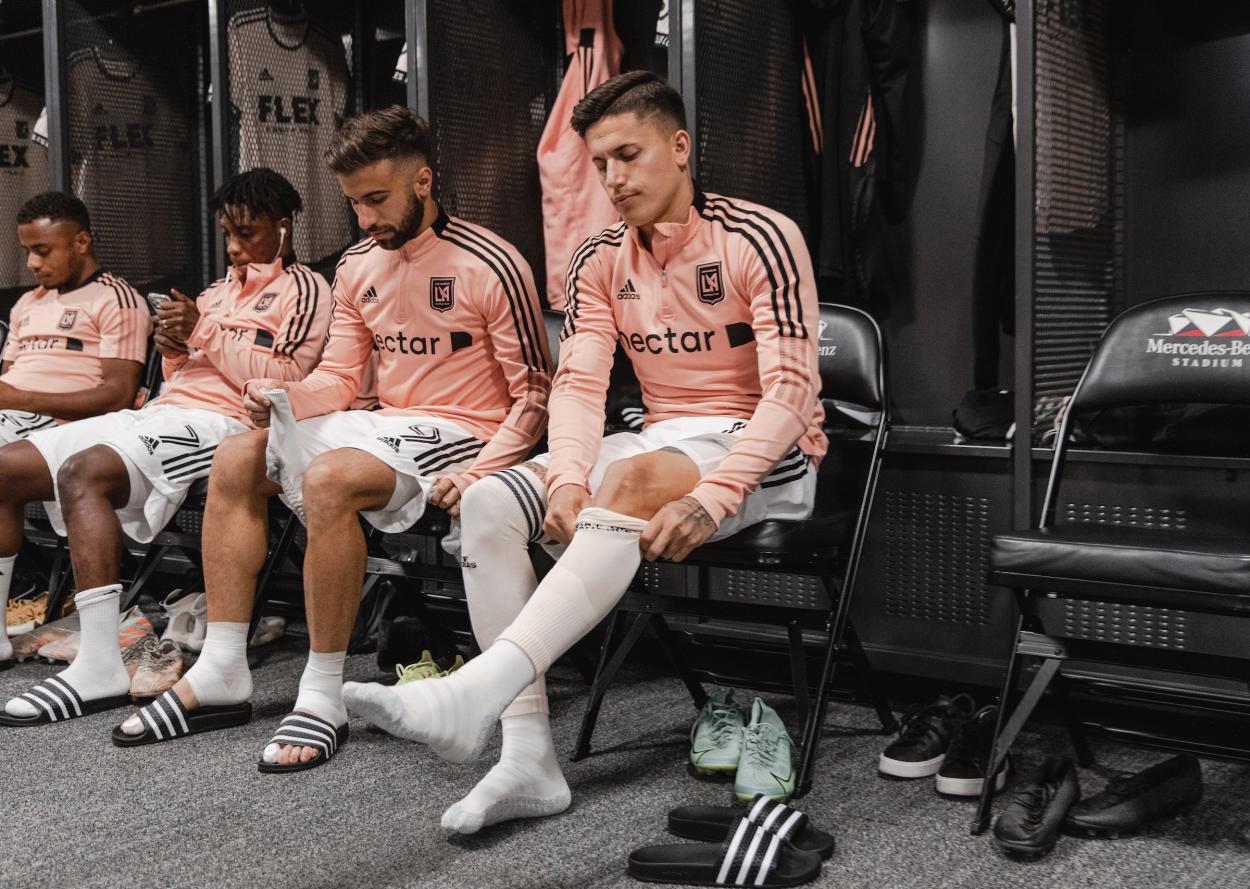 This is the home kit that Atlanta United will be wearing this afternoon. 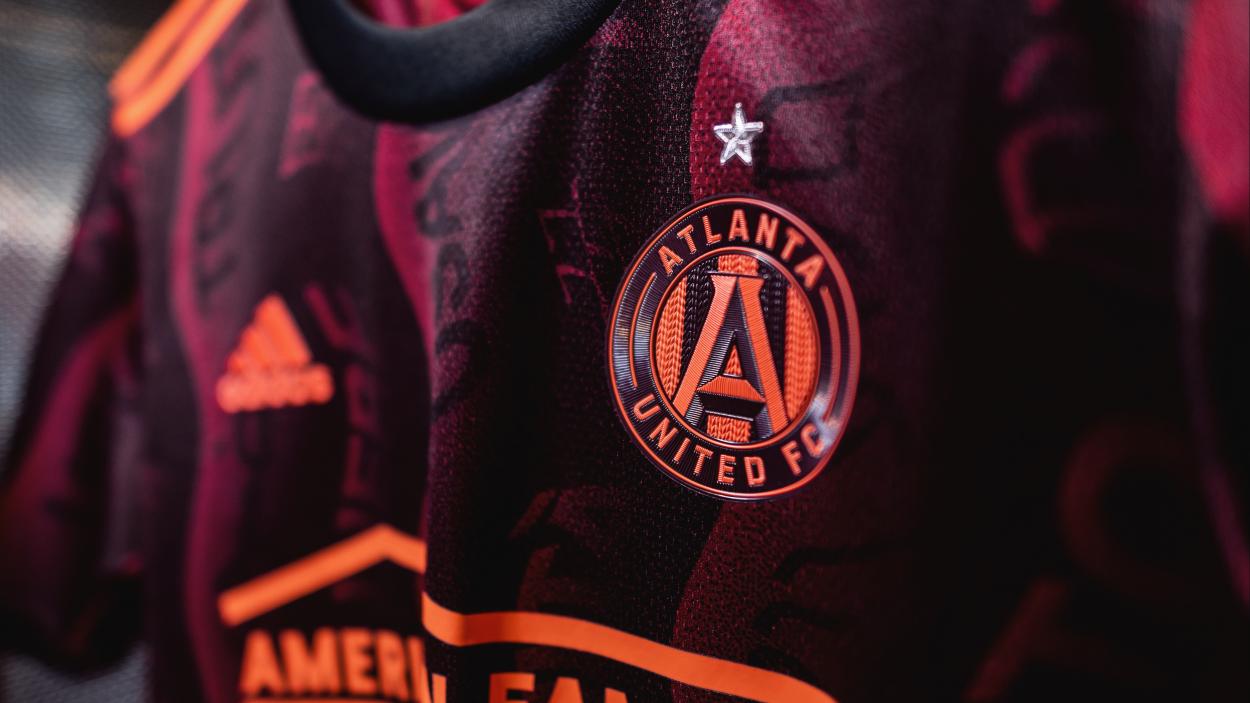 Will not be present

Although Mexican Gonzalo Pineda was named this week as Atlanta United's new coach, he will not be able to be present because he tested positive for coronavirus and is in isolation.
2:04 PMa year ago

Two teams in desperate need of a win as Atlanta United and LAFC face off this afternoon in search of three points, we begin with the coverage.
1:59 PMa year ago

Do not miss a detail of the match with the live updates and commentaries of VAVEL. Follow along with us all the details, commentaries, analysis and lineups for this Atlanta United vs LAFC match.
1:54 PMa year ago

What time is Atlanta United vs LAFC match for MLS?

This is the start time of the game Atlanta United vs LAFC of 15th August in several countries:

Since 2019 these teams have not faced each other, mainly due to the pandemic issue; although the last time they played in Atlanta happened in 2018 with a victory for the hosts by a scandalous 5-0 scoreline.
1:44 PMa year ago

It has not been the best season for the Mexican, but special attention should always be paid to what the Mexican Carlos Vela can do, who at any time from his boots can generate a spark that changes the history of the game. 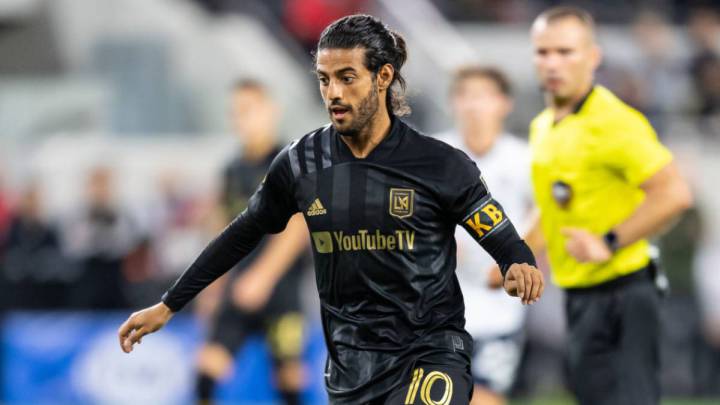 If there is a key player for Atlanta to react, it is the Argentine Ezequiel Barco, who has just scored a brace in the 3-2 win over Columbus Crew. 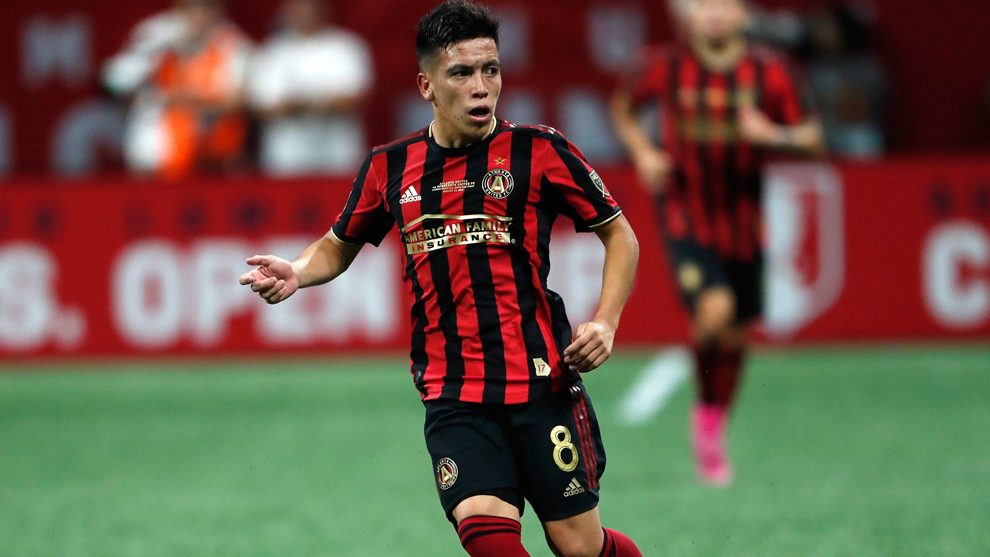 LAFC: Back to winning ways

With five straight games without a win and two straight losses, LAFC wants to stay in a postseason spot for another week with a win to get to 26 points.
1:19 PMa year ago

Due to the poor results and the bad position in the conference, Atlanta's board of directors made the decision last Thursday to make official the arrival of Gonzalo Pineda as their new head coach, who will have his first experience looking to improve a team that is in a severe soccer crisis.
1:14 PMa year ago

The Atlanta United vs LAFC match will be played at the Mercedes Benz Stadium, in Atlanta, United States. The kick-off is scheduled at 4 pm ET.
1:09 PMa year ago

Welcome to VAVEL.com’s LIVE coverage of the 2021 MLS: Atlanta United vs LAFC! 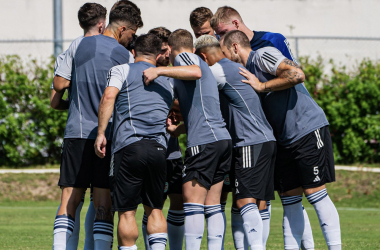 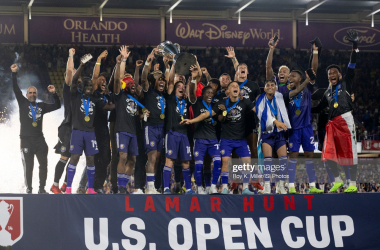 Chicago Fire: Some things to watch out for in preseason 19 days ago

Chicago Fire: The next steps after selling Jhon Durán 20 days ago