Winning goal! Taylor scored the fourth of the round to make it 3-4 on aggregate.
4:48 PM23 days ago

Newcastle did not miss their shot and already leads 3-3
4:33 PM23 days ago

Newcastle did not miss their shot and already leads 1-1
4:13 PM23 days ago

Newcastle missed it! Maximin missed a golden opportunity and puts the home team at a disadvantage.
4:03 PM23 days ago

After some time without danger in the game, Burnley tried a through ball but they were offside and the opportunity ended.
3:53 PM23 days ago

Last attempts by United, Lewis right footed shot from outside the box. Assisted by Miguel Almirón.
3:48 PM23 days ago

Yellow card Nathan Collins has been cautioned.
3:28 PM23 days ago

Newcastle has the upper hand in the match, but finds a way to make it count on the scoreboard. 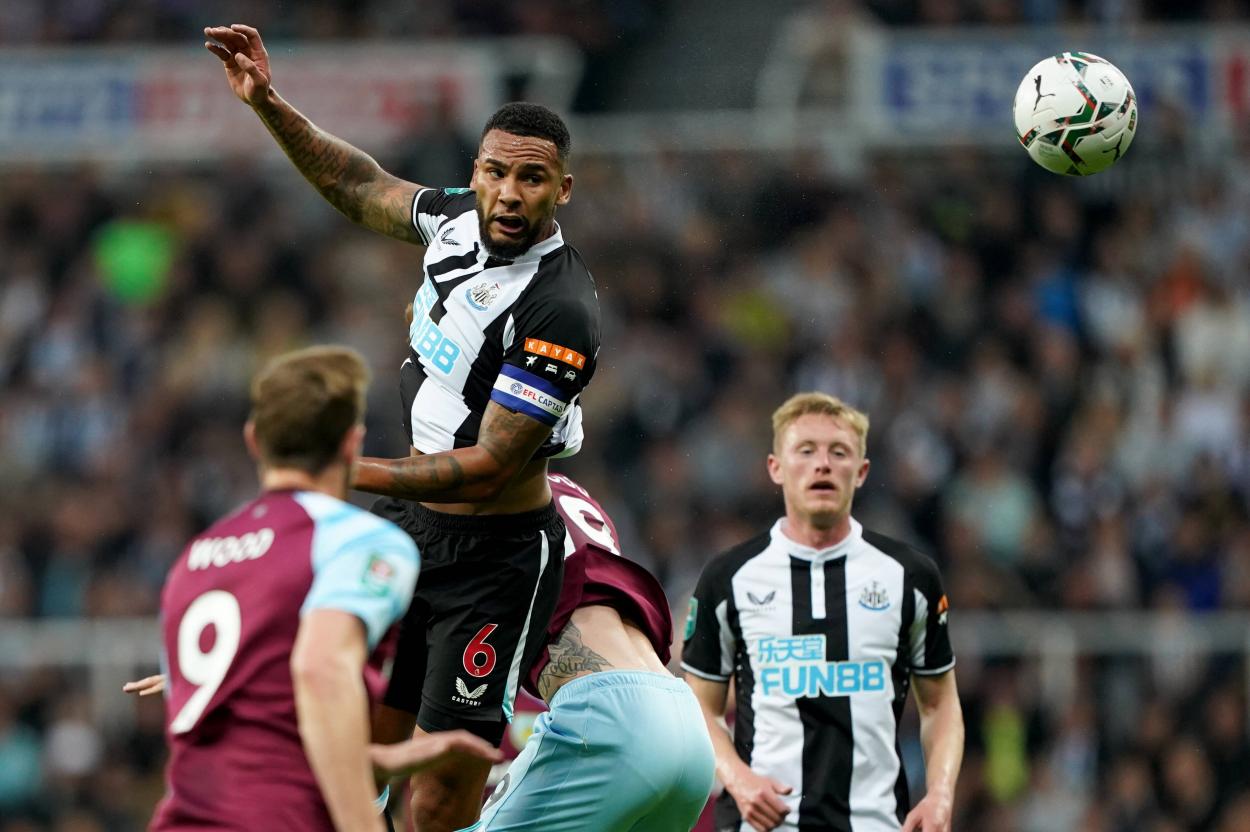 Newcastle tries a shot that goes just wide. In the most interesting play for the home side in the second half.
3:13 PM23 days ago

Watch out for approximations! United continues to prowl the opponent's area and is growing in the field at every opportunity.
3:03 PM23 days ago

Rodriguez headed a shot from the center of the area but did not generate much danger to the opponent's goal.
2:58 PM23 days ago

Longstaff right footed shot from outside the box is blocked.
2:53 PM23 days ago

The first half is over! Newcastle United and Burnley draw on Carabao Cup night. 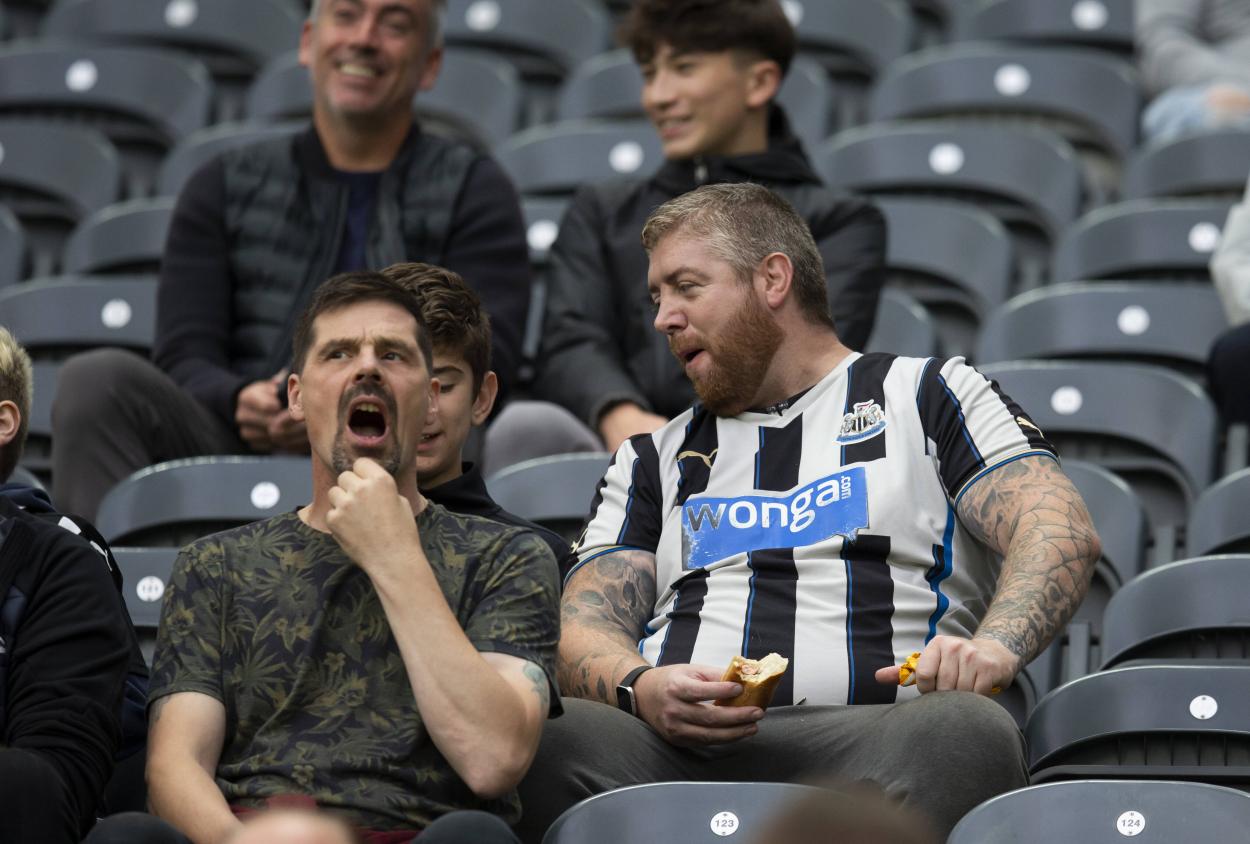 At the moment the actions are being disputed with momentum inside the St. James' Park pitch. 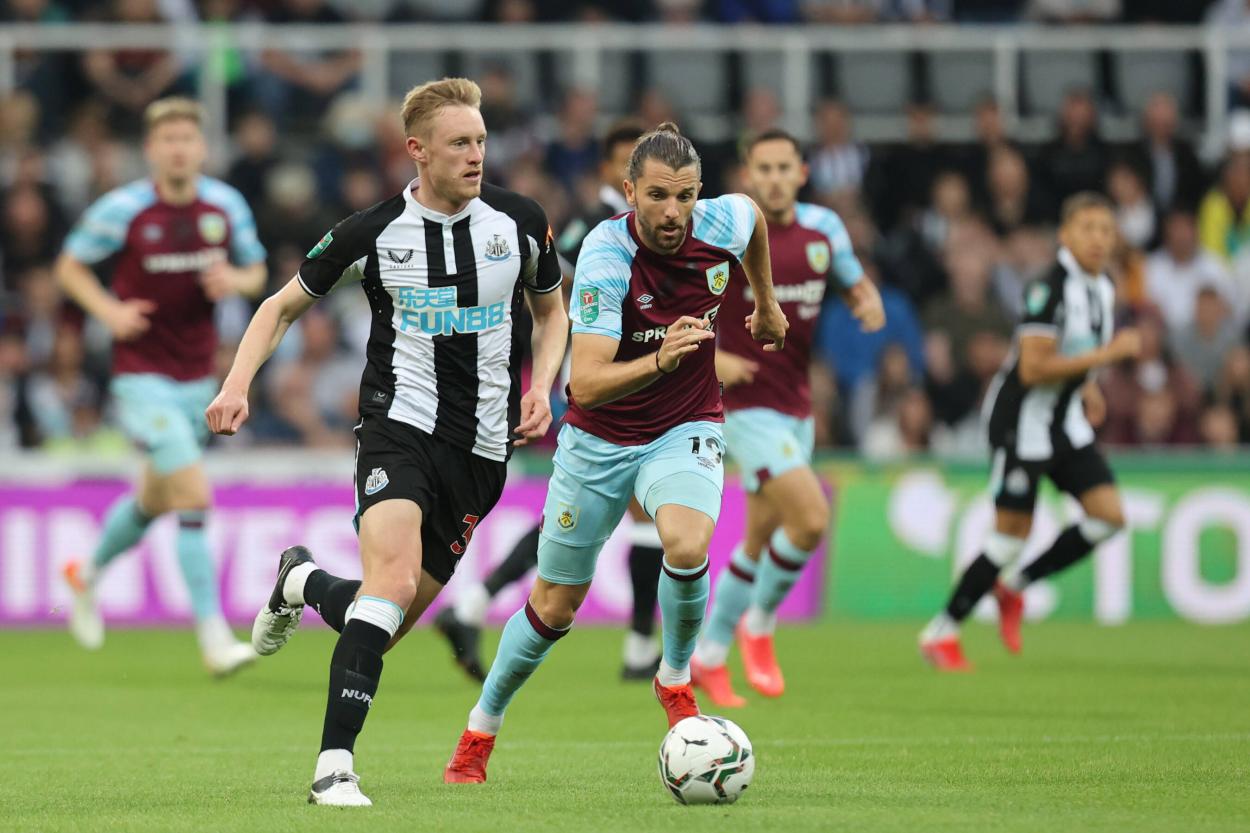 Newcastle United starts with shots from inside and outside the box in an attempt to get the ball. The home team is approaching the opponent's goal with care.
2:33 PM23 days ago

Burnley's Ben Mee tried a header from the center of the box but it went wide left following a corner.
2:28 PM23 days ago

Missed shot by Rodríguez from outside the area.
2:23 PM23 days ago

The only danger was a right-footed shot from outside the area very close to the left post, but it went just wide. Assisted by Fraser.
2:18 PM23 days ago

The meeting is still lacking in excitement. The game is blocked by the constant repetition of fouls.
2:13 PM23 days ago

Aaron Lennon, who left Kayserispor, has now moved to Burnley. The 34-year-old will play his first game against Newcastle United tonight.
2:03 PM23 days ago

Burnley FC already warming up on the pitch 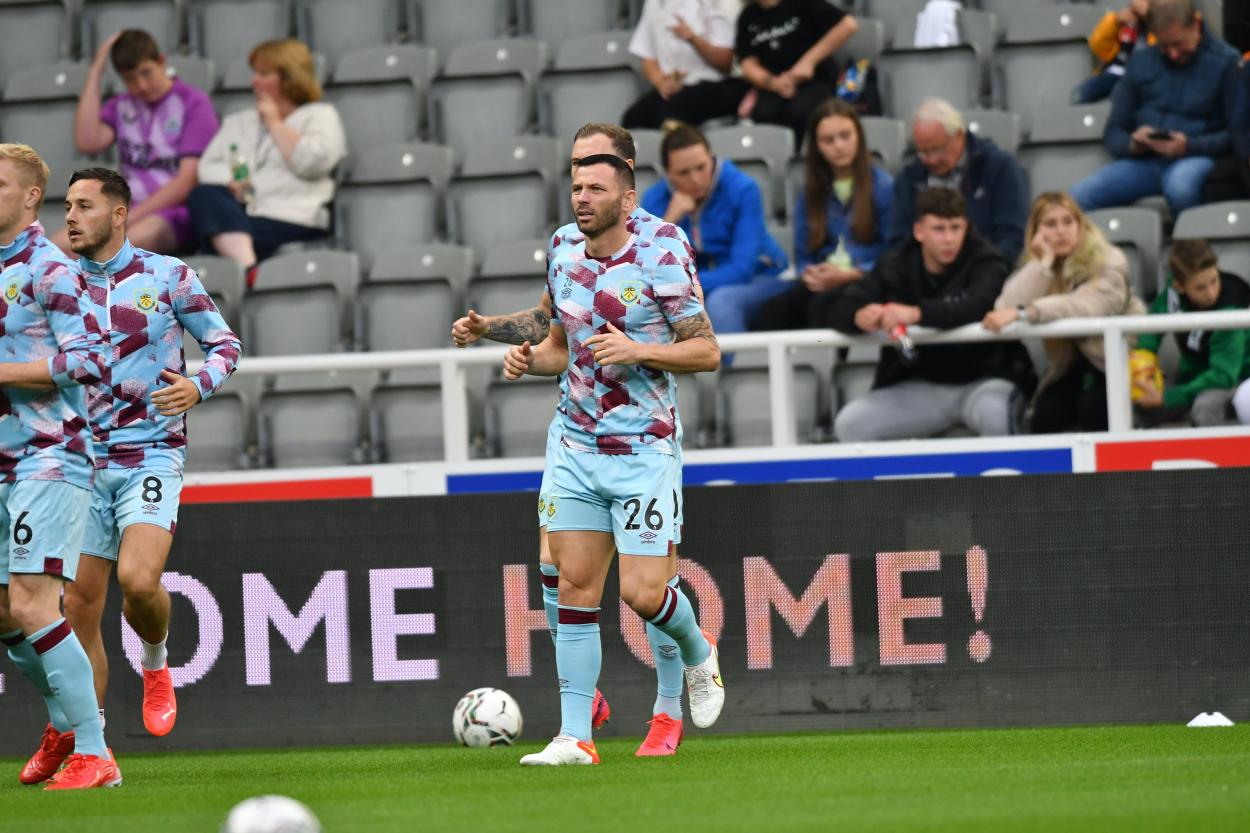 Smiles from the visiting team

Newcastle is already at the stadium

This is how the home team recognizes the pitch. 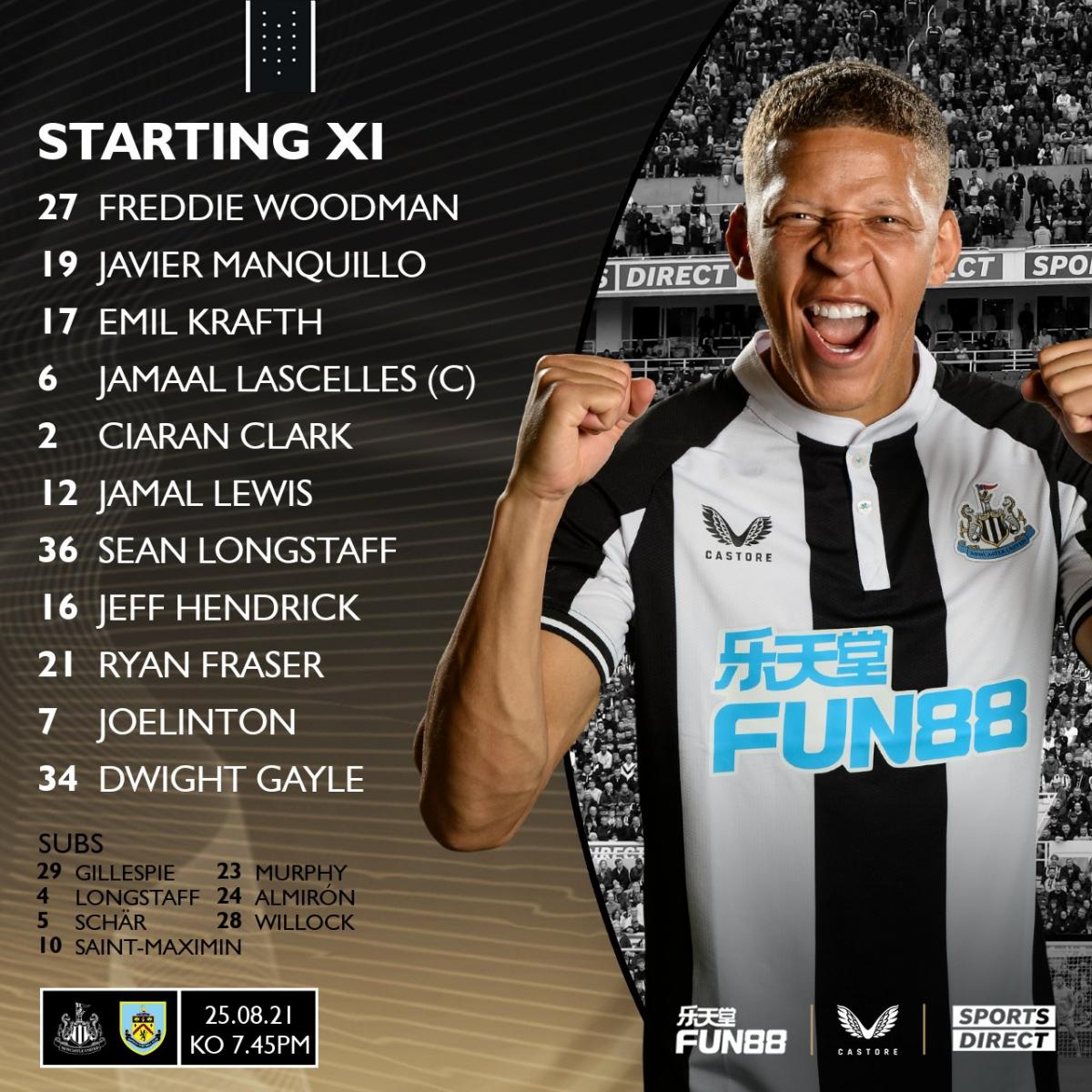 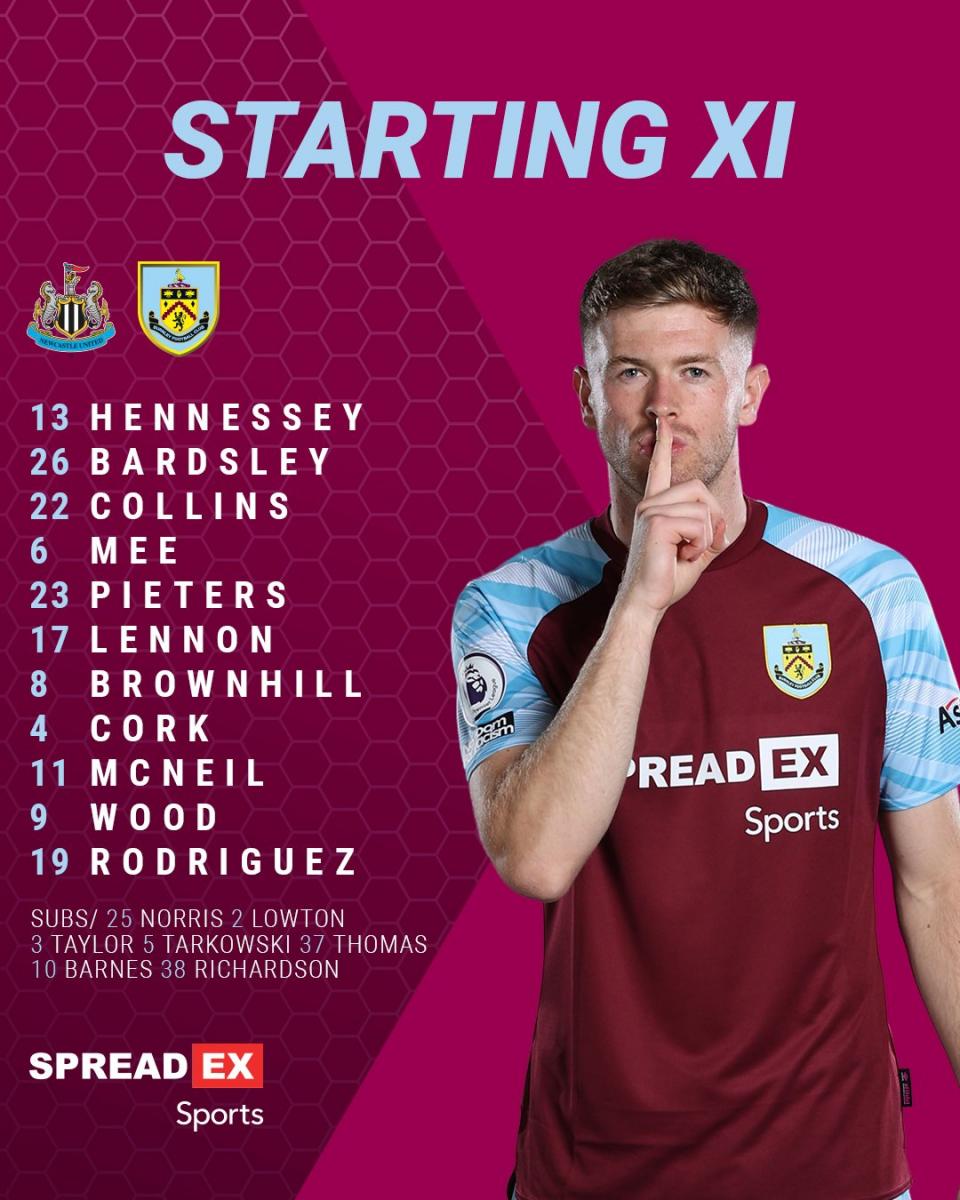 Newcastle and Burnley head to head

In the past soccer year, Newcastle won both head-to-head Premier League meetings against Burnley, 3-1 at St James' and 2-1 at Turf Moor. Newcastle have won 4 of the last 6 duels against the Clarets, drawn and lost 1. The Magpies are unbeaten at home against this opponent in the last 5, having won 2 and drawn 3.

Do not miss a detail of the match with the live updates and commentaries of VAVEL. Follow along with us all the details, commentaries, analysis and lineups for this Newcastle vs Burnley match in Carabao CUP

What time is Newcastle vs Burnley match for UEFA Champions League?

This is the start time of the game  Newcastle vs Burnley of 25th August in several countries:

One of the jewels that Newcastle has is Ciaran Clark. For this match, the national youth international will have to show that he is mature enough to earn a place in the first team. 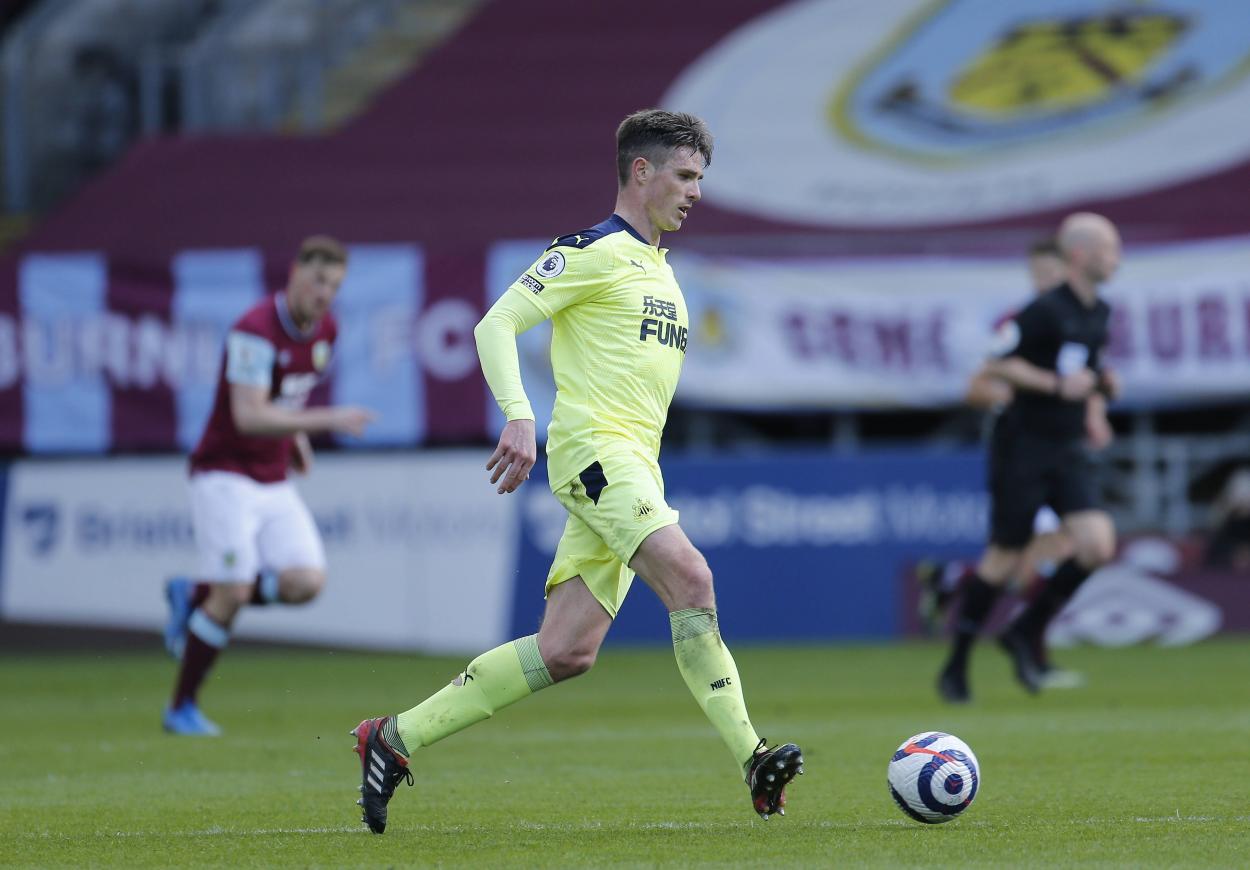 Norris, Burley's goalkeeper, will surely take advantage of the EFL CUP showcase to continue gaining experience that will allow him to be the first-choice goalkeeper in the not too distant future. 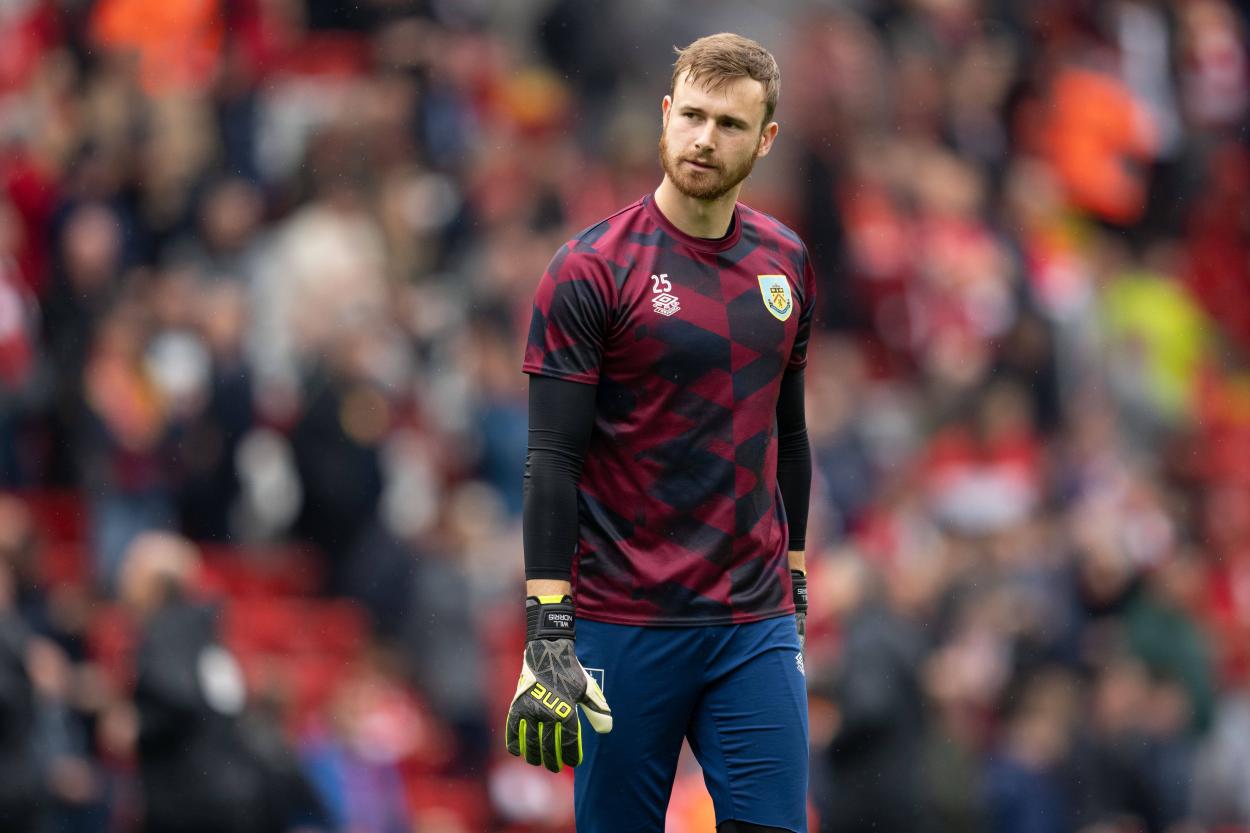 Newcastle lost 2-4 to West Ham on the first matchday of the season in a tough defeat from which they were unable to recover, while on the second matchday they accumulated another 2-0 defeat against Aston Villa, who dominated the game. 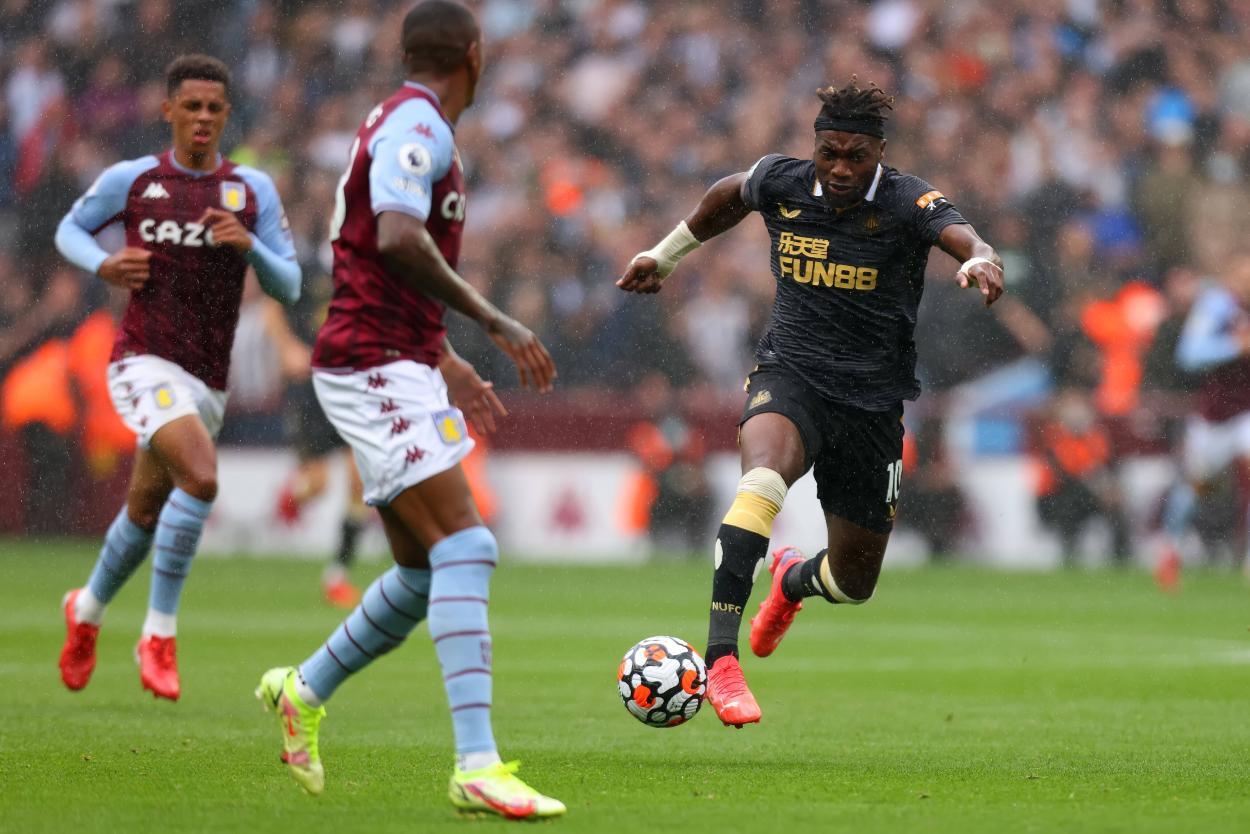 Burnley: Shaking off the malaise

Burnley side in their first league game, took a quick lead in the opening minutes but turned it around and ended up losing. In the second game, they lost again by a two-goal margin, so a win is urgently needed for the cause. 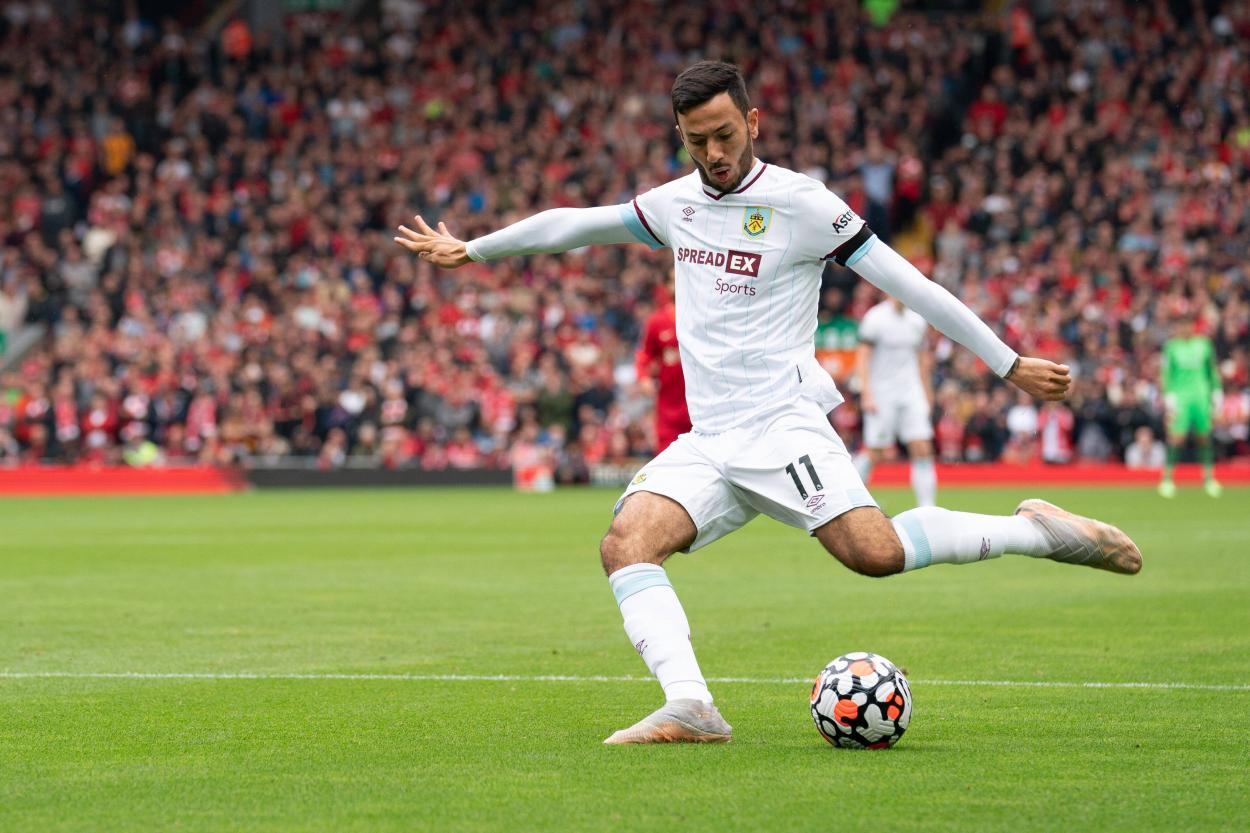 The Newcastle vs Burnley match will be played at the St. James' Park. The kick-off is scheduled at 2:45 pm ET.

Welcome to VAVEL.com’s LIVE coverage of the 2021 EFL CUP: Newcastle vs Burnley!