Cruz Azul and Pachuca tie for the minimum difference in Day 7
10:01 PM3 months ago

Ignacio Rivero out, Lucas Passerini in.
9:58 PM3 months ago

4 minutes of compensation will be added
9:57 PM3 months ago

He missed it! Victor Ismael Sosa let the win go before an impressive triple block by Jurado.
9:53 PM3 months ago

They are saved! In a fortuitous double save, Ustari snatches the goal from La Máquina's goal from Romo's point-blank shot and in the second shot
9:52 PM3 months ago

Change for each team.

Yotun's shot goes wide of the crossbar
9:33 PM3 months ago

GOAL! Santiago Giménez equalizes for La Máquina, the player makes a personal goal in the box and makes the score 1-1.
9:25 PM3 months ago

Alvarado makes space up to the goal line but there is no one to close the service and the opportunity for Azul is lost.
9:16 PM3 months ago

'Cabecita' hits a right-footed shot but the ball goes past Ustari's left post. Goal kick for Pachuca
9:12 PM3 months ago

With controversy in stoppage time and three disallowed goals for the visitors, Pachuca wins 1-0 at halftime
8:54 PM3 months ago

The referee decreed that it was not a penalty kick and, in response to Jonathan Rodríguez's complaints, gave him a yellow card.
8:52 PM3 months ago

Penalty for Cruz Azul! In stoppage time, a penalty kick is awarded to Cruz Azul, the play will be reviewed by VAR.
8:49 PM3 months ago

Four more minutes of compensation will be added
8:48 PM3 months ago

Yotún tries a direct shot at goal but Ustari sends it to the corner
8:47 PM3 months ago

Another one! Pachuca scores but again, the goal is flagged for offside.
8:38 PM3 months ago

Orbelín's shot in the area is rejected by Jorge Hernández.
8:34 PM3 months ago

Close! Cruz Azul wants the equalizer and Romo tries a right-footed shot but the shot is deflected by the opponent. Free kick for La Maquina
8:27 PM3 months ago

Self-goal! Tuzos take the lead after a defensive mix-up. The team from La Bella Airosa created the play on the right flank with Nico Ibáñez and the collaboration of Blue and Whites' defender, Yoshimar Yotún.
8:21 PM3 months ago

Offside! For the second time, Pachuca nails it into the net, courtesy of Hurtado, but the referee calls offside.
8:15 PM3 months ago

Yairo Moreno tries a center shot in front of Jurado but the ball goes wide of the goal.
8:11 PM3 months ago

Offside! Pachuca tried to take the lead after a pass filtered through the defense but the flagman flagged offside.
8:07 PM3 months ago

Pachuca tries to make its first push down the right flank but the field ends for Hurtado and it's a goal kick.
8:03 PM3 months ago

Cruz Azul and Tuzos kick off the action
7:59 PM3 months ago

The Liga MX anthem is played at the Azteca Stadium, Alejandro Funk Villafañe heads the referee panel for this match.
7:54 PM3 months ago

Everything is ready to start the Liga MX protocol, stay tuned for Cruz Azul vs Pachuca.
7:52 PM3 months ago

Tribute to the Olympians

Before the start of the match, Cruz Azul paid tribute to Luis Romo, Roberto Alvarado and Sebastián Jurado, who participated with the U-23 national team in the Tokyo Olympic Games, winning the bronze medal. 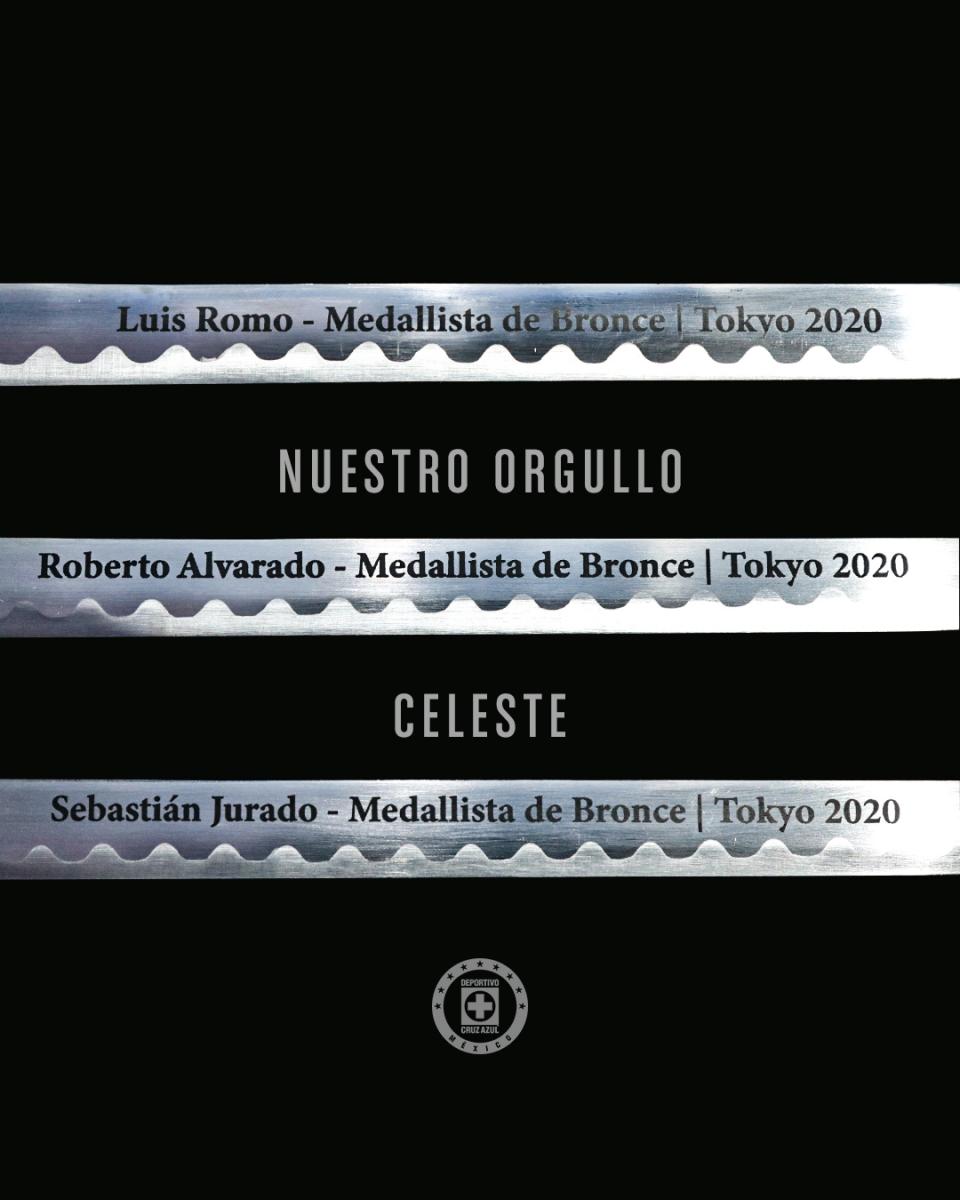 Cruz Azul team arrived at home several hours ago and this is how they arrived at the Estadio Azteca. The image shows Jonathan Rodríguez on his way to the dressing room. 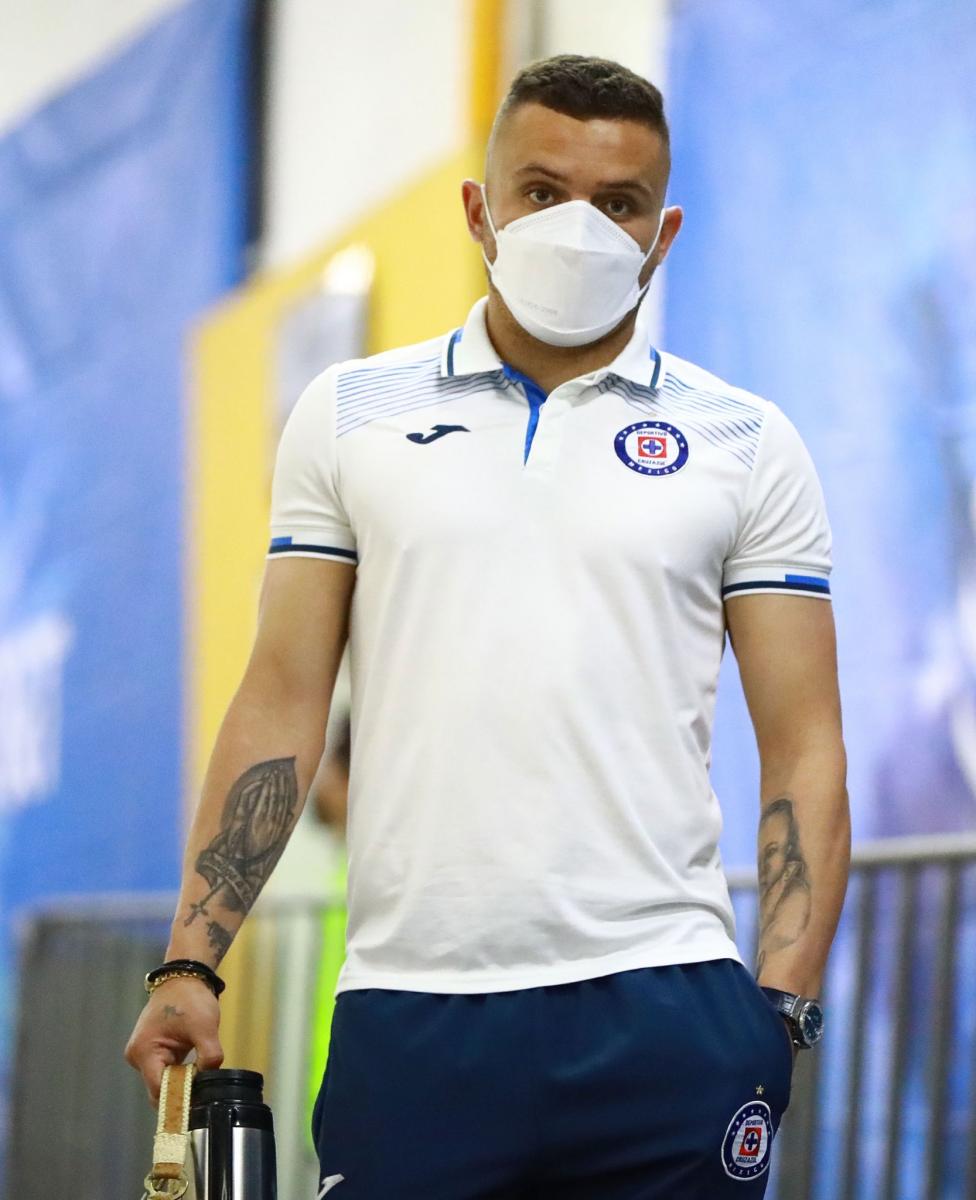 Pablo Pezzolano sends these eleven men to the field

60 minutes before the match between Cruz Azul and Pachuca kicks off, this is how the Estadio Azteca esplanade looks like. Few fans due to the threat of rain 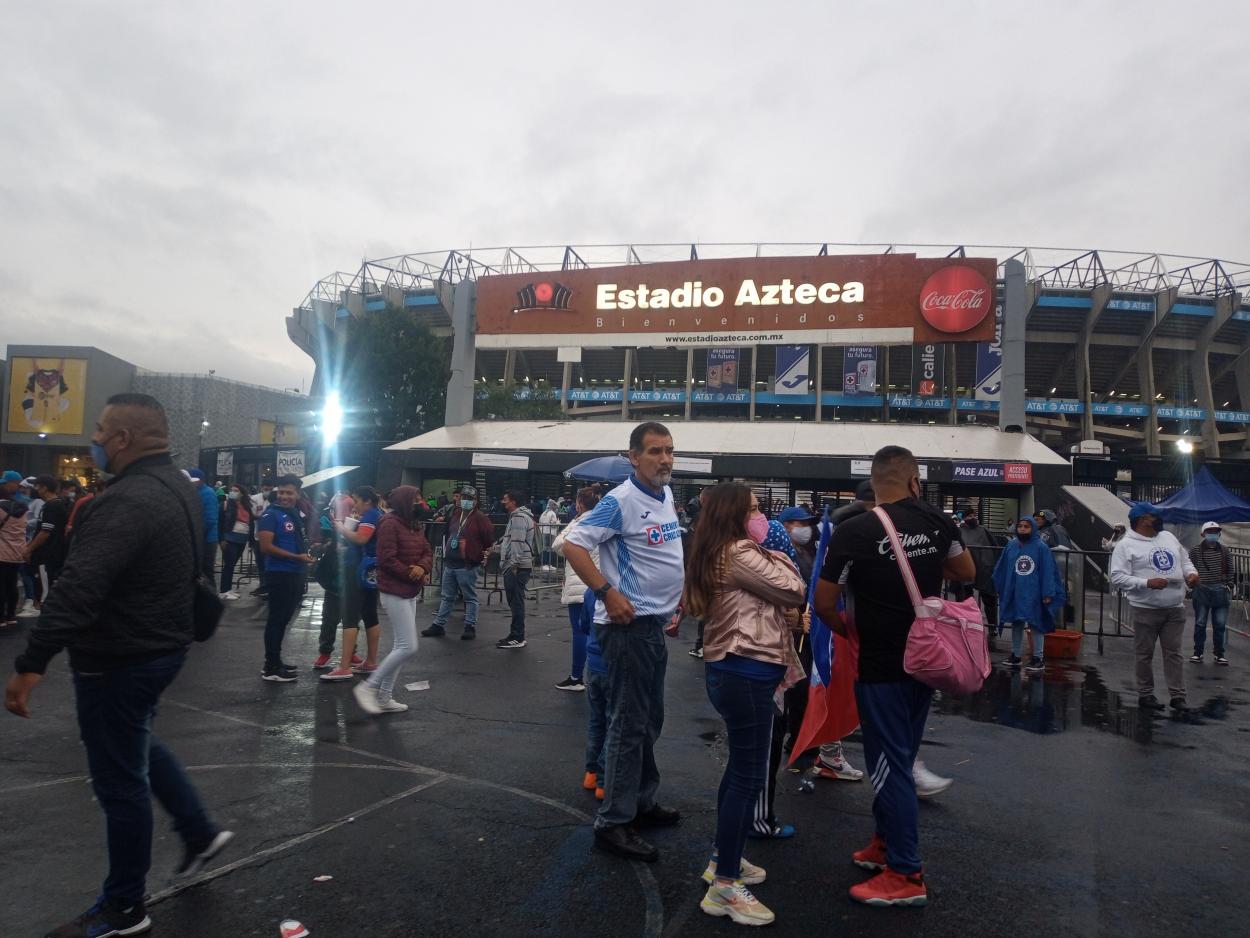 Stay with us. Do not miss a detail of the match Cruz Azul vs Pachuca live updates and commentaries of VAVEL. 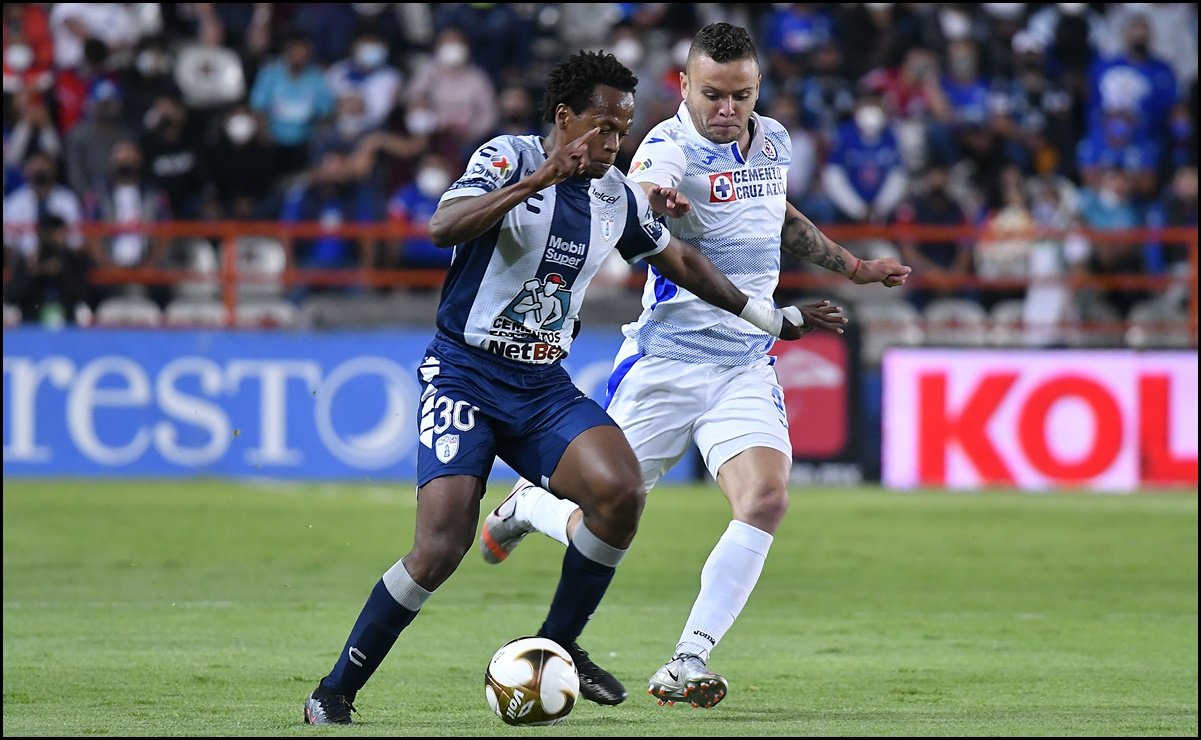 Cruz Azul and Pachuca will close an intense week before the Mexican National Team's activities.
7:06 PM3 months ago

How to watch Cruz Azul vs Pachuca Live Stream on TV and Online?

If you want to watch the game Cruz Azul vs Pachuca live on TV, your options is: TUDN.

What time is Cruz Azul vs Pachuca match for Liga MX?

This is the start time of the game Cruz Azul vs Pachuca of 29th August  2021 in several countries:

The Tuzos have had a very complicated season, with five games played, they have only won two and lost three. They have six points and are in twelfth place in the standings.
In their favor. Pachuca has Avilés Hurtado, who ranks second in the league among players with the most completed dribbles, just behind Juárez's Fabián Castillo, who has 22.
6:51 PM3 months ago

The current Mexican soccer champions are sixth in the overall standings with just two wins, three draws and one defeat. With nine points, eight goals scored and five conceded, La Máquina seems to be starting to pick up the pace that took them to the championship last season. Pachuca faced the Celestes during the previous semifinals and the team from the Bella Airosa were defeated.

Cruz Azul has not lost to Pachuca in the last five matches, and in four of these they have not allowed Los Tuzos to score. If a win or a draw is achieved, it will be the best streak against this rival since May 1971, when, out of seven occasions, La Máquina won six and drew one.

This Cruz Azul vs Pachuca matchday 7 will be played at the Estadio Azteca, home of La Máquina, and here are some facts about the mythical World Cup stadium:

The Coloso de Santa Ursula is the only stadium that has hosted two World Cup finals.

19 World Cup matches have been played at the Azteca Stadium, the highest number in this FIFA tournament.

Pedro Ramírez Vázquez, who was also the designer of the National Museum of Anthropology, was the winner of the competition held to choose the project for the construction of the Coloso de Santa Ursula.

In 1962 the first rock was placed at the construction site, but it was not until 1966 that the project was completed.

The name Estadio Azteca was given by Antonio Vázquez Torres, who won the contest to name the stadium. The prize he received was two seats in a stalls for 99 years.

The first goal at the Coloso de Santa Ursula was scored by Brazilian Arlindo dos Santos of América.

The first game played at the stadium, a friendly match by the way, was America vs. Torino of Italy.