A great goal! Elizondo rounds it off with a great header to make it 4-0 on aggregate.
9:52 PMa month ago

Four minutes of compensation are added
9:51 PMa month ago

She's here! Finally Stephany Mayor scores in her return after her absence due to Covid, María Sánchez assisted the striker.
9:47 PMa month ago

Killer! Katty Martínez scores perfectly from the penalty spot for her ninth goal of the season.
9:27 PMa month ago

Penalty in favor of Tigres for handball by Noemí Granados
9:27 PMa month ago

Figure! Toledo once again handles a shot from Mayor and avoids another goal.
9:24 PMa month ago

Miranda takes it very well from outside the area and shoots against the home goal.
9:15 PMa month ago

End of the first half. Tigres and Toluca play to a scoreless draw
8:49 PMa month ago

Reception of Martinez in the area who cannot turn around and is flagged offside.
8:39 PMa month ago

Corner kick for Tigres, Katty Martínez shoots very close to Toledo but the goal is still denied to Las Amazonas.
8:34 PMa month ago

Crossbar! Katty Martinez was taking the resource and misses a left-footed goal.
8:28 PMa month ago

Foul on Jaqueline Ovalle, who hurts herself on the turf.
8:13 PMa month ago

Nayeli Rangel gets a half-turn but the shot is just wide of Wendy Toledo's hands, who is making her debut tonight in goal for the Diablas.
8:12 PMa month ago

Free kick for Las Amazonas, the ball stays close to the post and there will be a second corner.
8:05 PMa month ago

Just 30 seconds into the game, Katty Martínez put the ball into the box but Belén Cruz could not send it into the net.
8:03 PMa month ago

Back to the dressing room

The home team also did their warm-up exercises and are now ready for the starting whistle, before returning to the dressing room to take the classic photo. 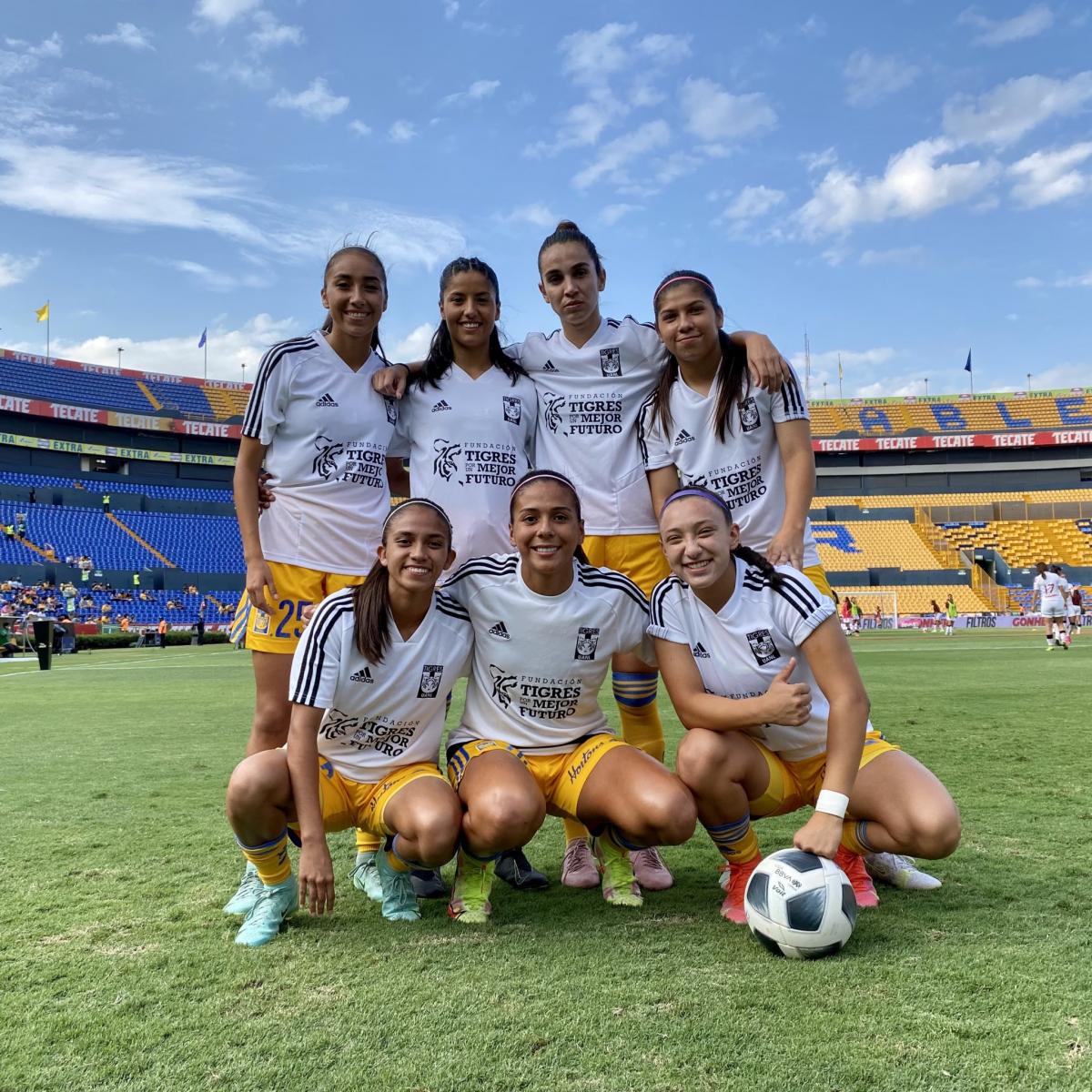 Karen Becerril is the backbone of the Mexico squad. Not only does she recover balls, but she also has a great outlet for Toluca's midfield.  She has two assists, 10 balls recovered in the opponent's half and 2 successful 1v1 offensive goals.
7:36 PMa month ago

Wendy Toledo will be the one defending the gates of hell in Monterrey's territory, the goalkeeper has already taken to the pitch at El Volcán to warm up.

The Amazonas player, María Sánchez, arrived at the stadium in a very special outfit with boots and a hat, characteristic elements of the regia outfit, Tigres shared photos of the player. 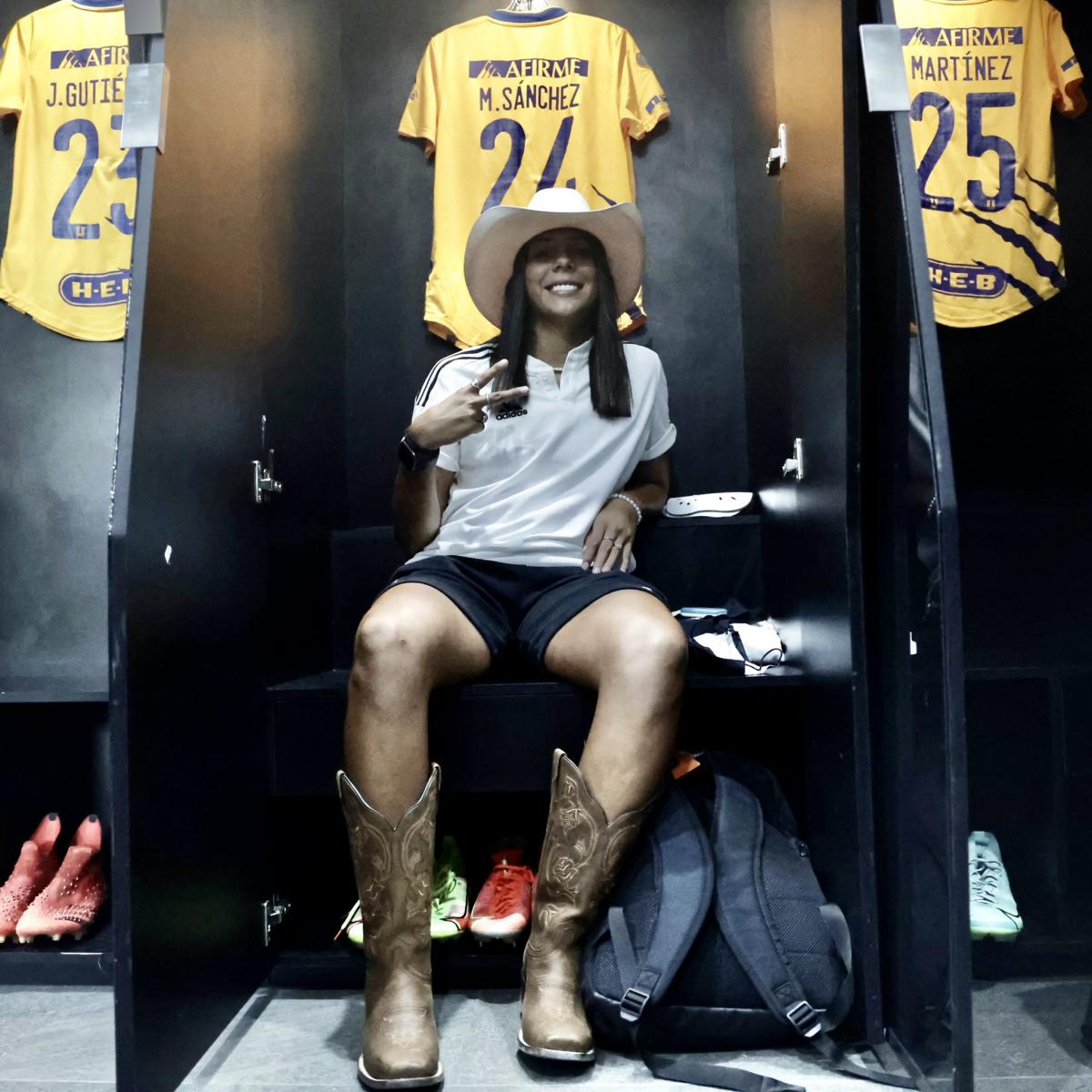 And so the Diablas arrived!

Toluca and Tigres have met four times in the Liga MX Femenil short tournaments. The numbers are in favor of Las Amazonas, with two wins for Tigres and two draws. The women from the north have scored 5 goals and conceded just two.
7:16 PMa month ago

These are the 11 players that Roberto Medina sent for the start:

Everything is ready at El Volcán for the start of the match between Las Amazonas and Las Diablas in Day 7 of Liga MX.
7:01 PMa month ago

Don't miss this interesting match between the Amazons, who completely dominate the Liga MX Femenil, and the Diablas, who want to make the Amazons' fortress, the Universitario de Nuevo León, burn.Do not miss a detail of the match Tigres Femenil vs Toluca Femenil live updates and commentaries of VAVEL.
6:56 PMa month ago

How to watch Tigres Femenil vs Toluca Femenil Live Stream on TV and Online?

If you want to watch the game Tigres Femenil vs Toluca Femenil live on TV, your options is: TUDN.

What time is Tigres vs Toluca match for Liga MX Femenil?

This is the start time of the game Tigres vs Toluca of 30th August 2021 in several countries:

Diana Guatemala is one of the players to watch for the Diablas. Of the six matches her team has played, she has started four and scored two goals this season. The 19-year-old striker has a great weight on her shoulders to provide Toluca with a much more complete offense and knows that against the Amazons she cannot fail and must take advantage of any scoring opportunity. 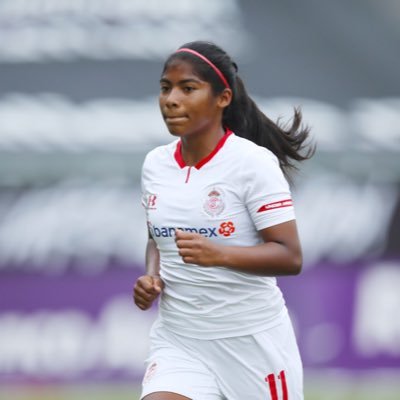 Katty Martínez is lethal in the Amazons' attack, which is why she is the all-time leading scorer for the Nuevo León team. However, this season, in addition to aspiring to one more title with her team, she wants to tighten the race to be crowned as the first player to score 100 goals in the Liga MX Femenil, a dispute she is fighting with Desireé Monsivais, who has 98 with her fierce rivals, Rayadas. 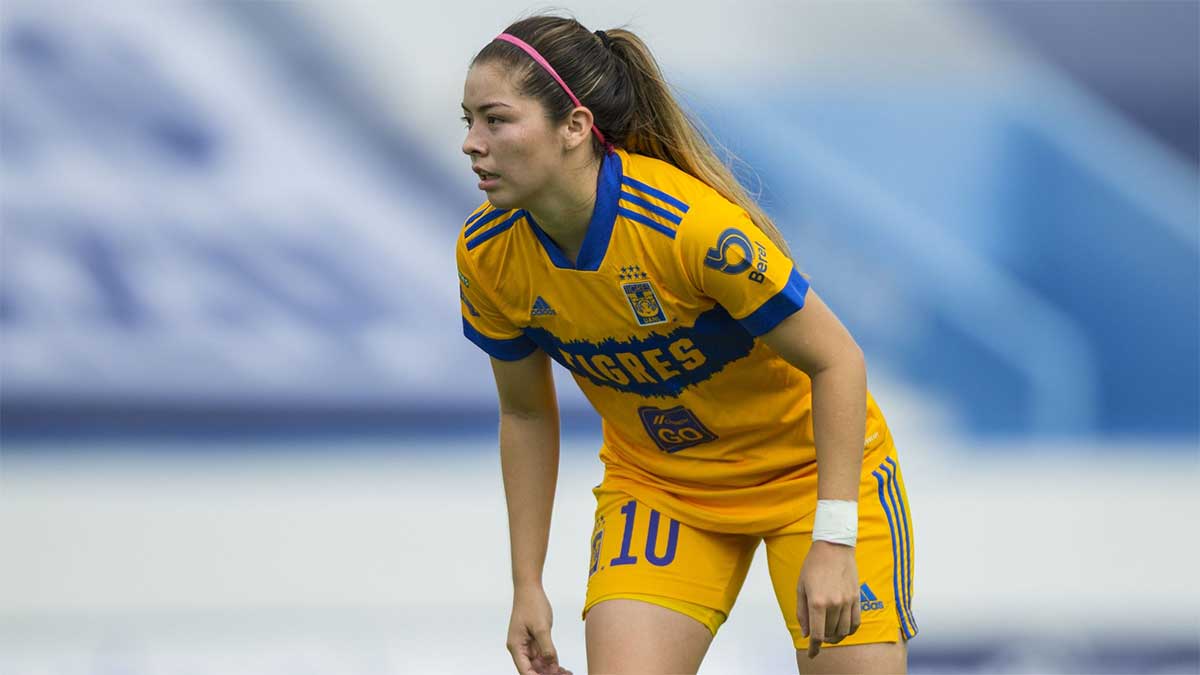 The numbers for Toluca are much more discreet; the Diablas have two wins, three losses and one draw. They have 7 points, 7 goals scored and 9 conceded. They know that going to Las Amazonas' territory is complicated, but they dream of pulling off a surprise and making it difficult for the home team.
6:16 PMa month ago

The Amazonas continue to conquer the top of the General Table with a perfect pace, six wins in their six games played. They have 18 points. They have 24 goals for and only two against, which puts them with a 22-goal difference.
6:11 PMa month ago