SHE1
END15 hours ago

We hope you enjoyed our broadcast on this Matchday 22 of MLS 2021.
Stay tuned to VAVEL for more sports news, live matches and much more about your favorite teams.
11:01 PMa year ago

Post saves Sporting! and... ends a great match with a draw on the scoreboard:
Sporting Kansas City 1-1 Colorado Rapids.
10:57 PMa year ago

A great pass from Pulido to Russell, who makes a first-time shot but doesn't make good contact and Yarbrough is fortunate to find the ball on the line.

Zusi cuts in from the right towards midfield, and fires a left-footed shot that goes wide of the goal.
10:48 PMa year ago

A great save by Zusi prevents his team's downfall near the end of the match.
10:43 PMa year ago

Pulido's shot goes very close to the goal with a lot of power.
10:38 PMa year ago

Yellow card for Rosenberry for a foul that cuts off Sporting's counter-attack.
10:35 PMa year ago

Great play that left Lewis and Kaye alone in the box to shoot without the goalkeeper but neither of them could make contact and the former sent it out of the goal.
10:28 PMa year ago

Great play that left Lewis and Kaye alone in the box to shoot without the goalkeeper but neither of them could make contact and the former sent it out of the goal.
10:21 PMa year ago

Salloi's powerful shot is saved by Yarbrough, who keeps both hands firmly on the near post.
10:16 PMa year ago

Rosenberry's cross from the right ended up in the hands of goalkeeper Melia with ease.
10:00 PMa year ago

With power and precise positioning, Russell scored the equalizer a few minutes before the end of the first half.

The first half ends with the score tied at one goal.
9:52 PMa year ago

GREAT GOAL FROM RUSSEL!
The Sporting striker unleashed a stunning curling shot that cleared the wall and left Yarbrough with no chance.
9:49 PMa year ago

Yellow card for Wilson for a foul just outside the area.
9:43 PMa year ago

Extraordinary save by William Yarbrough, who made a one-handed dive towards the far post after a good play by Salloi.
9:40 PMa year ago

Yellow card for Lewis for a pull on Ilie's shirt.
9:33 PMa year ago

A double shot by Lewis, who after a rebound hits the ball again at the near post and sends it into the net, making it impossible for Melia to score.
9:23 PMa year ago

Pulido's shot hits Abubakar's hand but the referee does not award a penalty in the first instance.
9:14 PMa year ago

Lewis' shot in the area after a filtered pass but the goalkeeper had an excellent reaction and sent a corner kick.
9:12 PMa year ago

Great defensive tackle by Abubakar against Kansas.
9:09 PMa year ago

The match begins: Sporting vs Colorado!
9:00 PMa year ago

This is the refereeing for tonight

This is the quartet that will be in charge of directing the actions of Sporting vs Colorado:

Red will be the uniform

The visiting team will take the field wearing a red jersey. 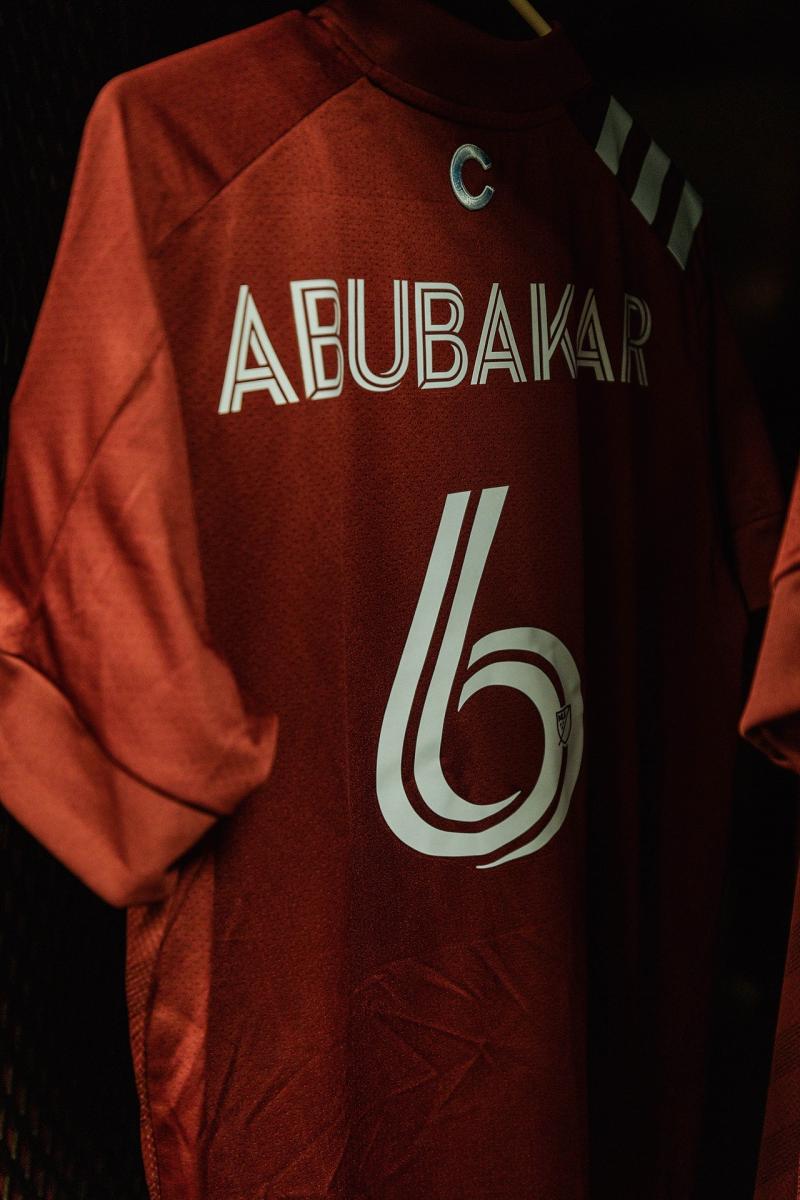 These are the players Rosen Fraser will send out to try to win today's game:

These are the 11 players that will start for the home team tonight:

The visiting team is already warming up on the field for tonight's game.

They will try to impose their best condition, which throughout the season has been their defense, which has only allowed 19 goals in 21 games.

They have also kept a clean sheet in eight games played. 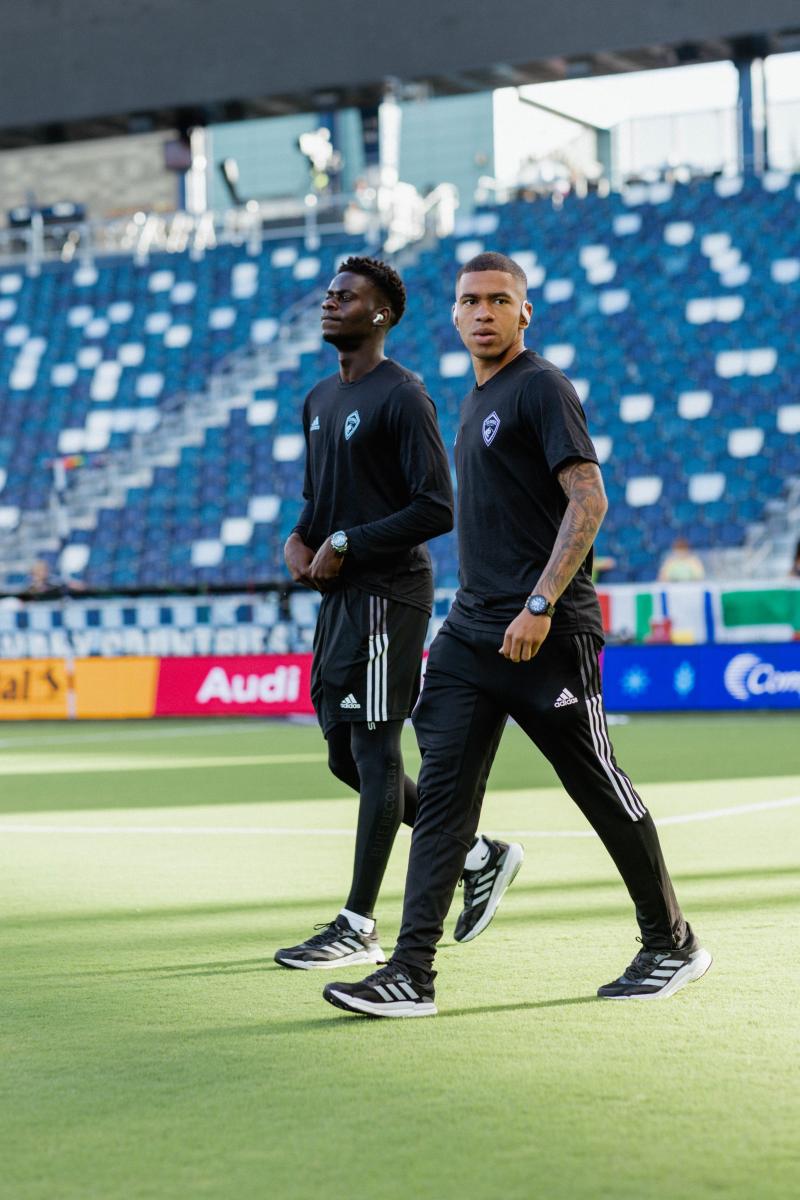 Kansas will go on the attack

A great show awaits us tonight at Sporting Park Stadium, with two teams that are fighting at the top of the Western Conference.

The locals bring an offense that has scored a total of 36 goals, surpassing their opponent tonight who has scored 29. 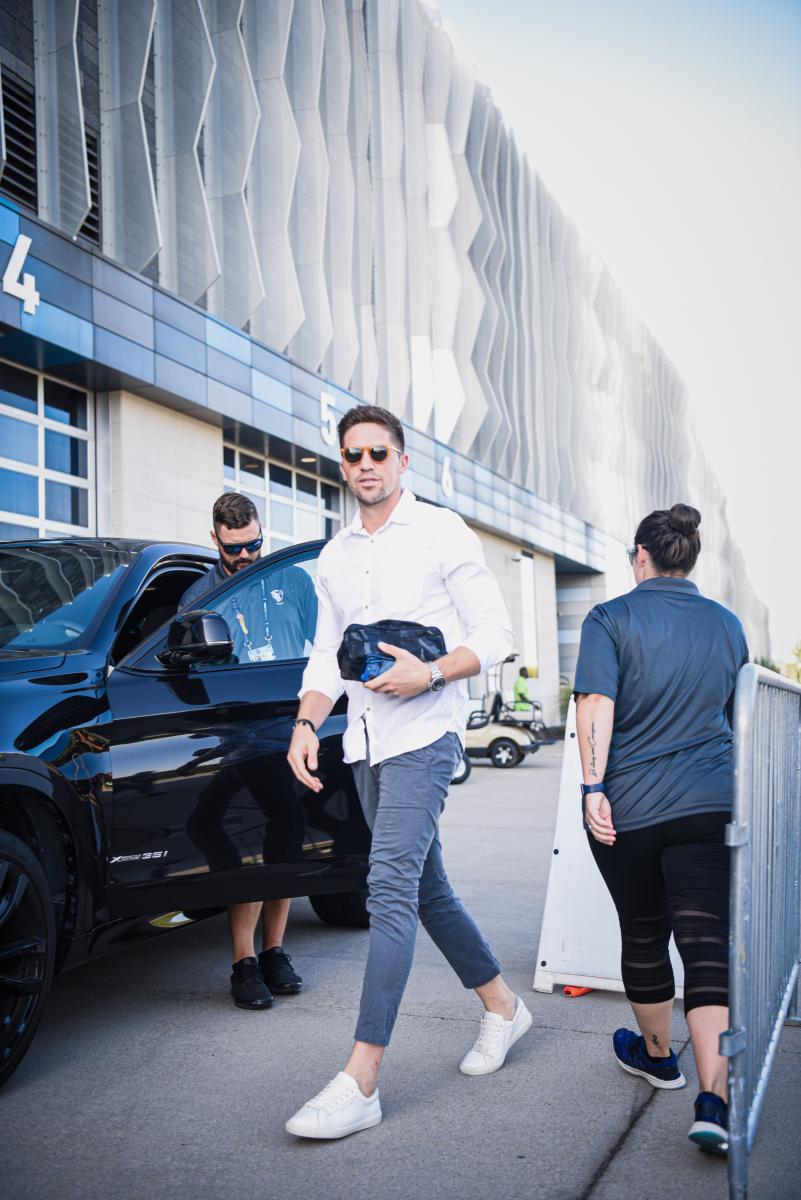 In a few moments we will present you the lineups and everything related to the matchday 22: Kansas City vs Colorado Rapids, in MLS 2021.

In a few moments we will have the best coverage of this match corresponding to the 22nd day of the MLS regular season.

It will be a duel from the top of the table in the Western Conference, you can't miss it!

How and where to watch Kansas City vs Colorado Rapids

The match will be broadcast on ESPN+ and Altitude Sports.

These were the players who started in the win against Salt Lake:

Watch out for this Colorado player

Michael Barrios has been a player who has provided the best for the Colorado Rapids on offense.

The Colombian has not only contributed with five goals; he has also been in charge of providing three assists for his teammates and directing offensive balls that end in goals or shots on goal.

That is why the local defenses will have to be careful with him so that he does not cause them too many complications. 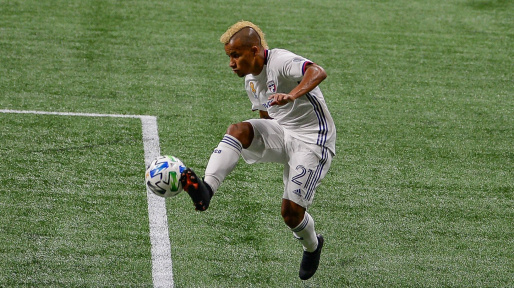 One of the best strikers of the current season is Sporting Kansas City, who has had a brilliant performance.

Dániel Sallói has a total of 12 goals this season, tied with Gustavo Bou and only surpassed by Raúl Ruidíaz of the Seattle Sunders. 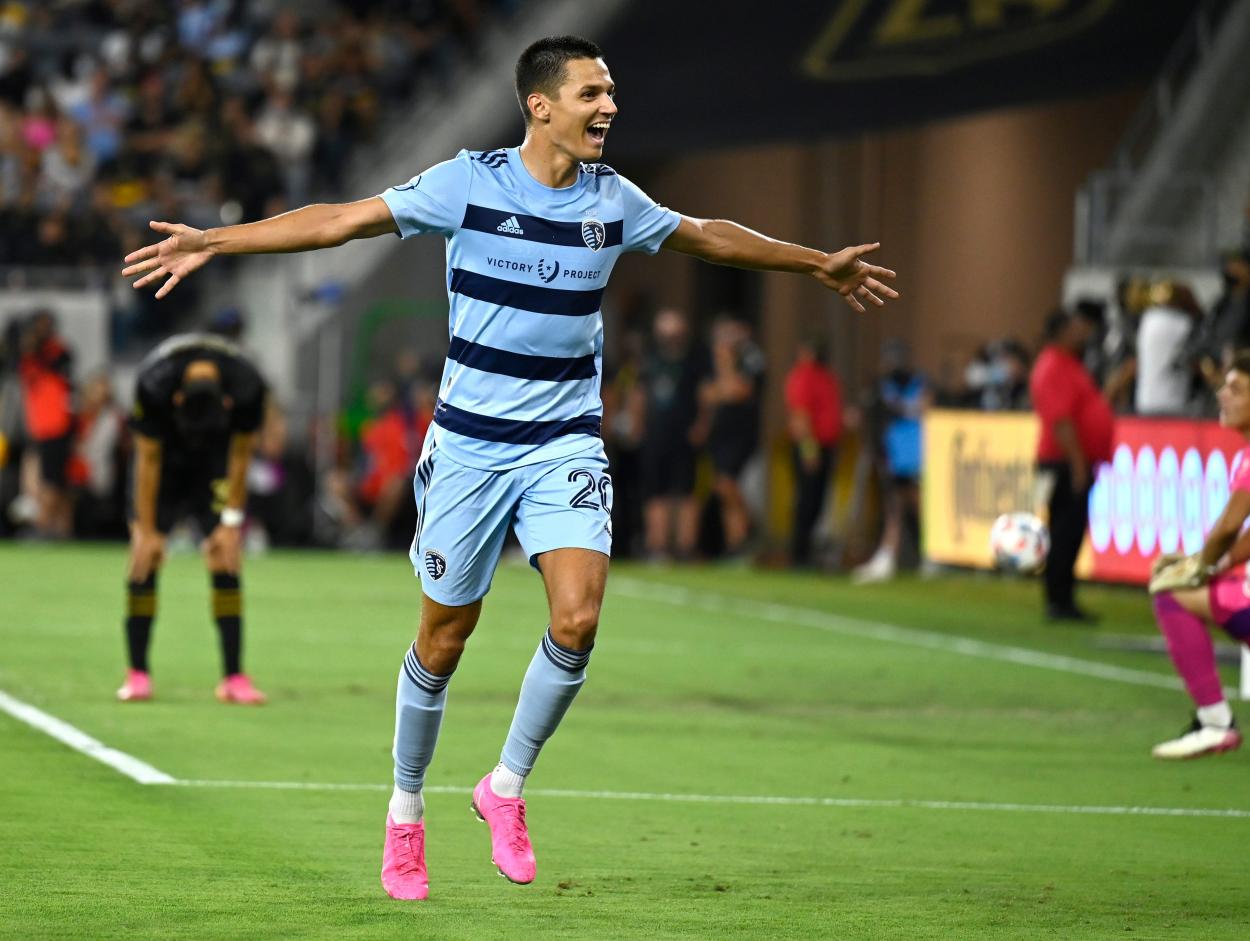 Colorado will take advantage of its good momentum

On the other hand, the visiting team has a streak of five consecutive matches without defeat and four of them were victories.

In the previous match, they defeated Real Salt Lake with a good comeback that ended in a 2-1 score and avenged in a way the defeat they had against the same team as visitors with a 3-0 score.

It has been a fair to good season for the local team, who are currently in third place but are in a slump after being eliminated from the CONCACAF Cup by Leon with a 6-0 score.

In addition, they are coming off a pair of draws against the Timbers and Minnesota, in the latter the final score was 0-0 including the expulsion of Remi Walter in the 21st minute, who will not see action tonight.

The match will be played at theChildren's Mercy Park Stadium

The Kansas City vs Colorado match will be played at the stadium Children's Mercy Park Stadium, on Kansas, Mexico with a capacity of 18,467 people.

The stadium opened during the 2011 Major League Soccer season on June 9, 2011, with a game against the Chicago Fire.
Its capacity can be expanded to 25,000 seats when it comes to hosting concerts.
It is currently Sporting Kansas City's third home, after having played at Arrowhead Stadium between 1996 and 2007 and at CommunityAmerica Ballpark between 2008 and 2010.

It will be a match for supremacy in the MLS Western Conference, with Sporting Kansas City and Colorado Rapids in second and third place respectively.

Today they will be looking for a win at all costs to catch the Seattle Sounders who are in first place with only a few games left to play.

Diaz, Zelarayan lift Columbus in 3-2 win over NYCFC 3 days ago

The Warm Down: Charlotte FC 2-3 Chicago Fire 3 days ago

Columbus Crew vs NYCFC preview: How to watch, team news, predicted lineups, kickoff time and ones to watch 3 days ago

Atlanta United vs Seattle Sounders preview: How to watch, team news, predicted lineups, kickoff time and ones to watch 3 days ago

Charlotte FC vs Chicago Fire preview: How to watch, kick-off time, team news, predicted lineups, and ones to watch 4 days ago

Charlotte FC vs DC United preview: How to watch, team news, predicted lineups, kickoff time and ones to watch 6 days ago

Seattle Sounders vs FC Dallas preview: How to watch, team news, predicted lineups, kickoff time and ones to watch 7 days ago

New York Red Bulls vs Colorado Rapids preview: How to watch, team news, predicted lineups, kickoff time and ones to watch 8 days ago