Thank you for following this match on VAVEL USA! Until the next time.
4:59 PM14 days ago

In the next match, Germany will visit Iceland while Armenia will host Liechtenstein.
4:41 PM14 days ago

This was the sixth goal

The referee adds three more minutes to the match.
4:29 PM14 days ago

Germany: Kehrer out, Raum in.

The final stretch of the game and Germany continue to arrive dangerously in the area.
4:16 PM14 days ago

Armenia: Barseghyan is out, Bichakhchyan is in.
4:10 PM14 days ago

Werner was on his own in the small area, but the Armenian goalkeeper was quick to come out and take the ball away from him.
4:07 PM14 days ago

Armenia is saved! Germany come close to a sixth goal, but Beglaryan clears the ball off the line.
4:06 PM14 days ago

Germany: Sané, Reus, and Kimmich are out; Musiala, Wirtz, and Gundogan are in.
4:00 PM14 days ago

Armenia: Hambartsumyan is out injured and David Terteryan is in.
4:00 PM14 days ago

The sixth goal is close! Werner was coming into the area, sends a low cross for Gnabry who fails to connect with the ball.
3:57 PM14 days ago

For this second half, there are substitutions in the Armenian national team.

This was the fourth goal

A powerful shot from Reus was blocked by Buchnev, but the defense managed to clear the ball out of the small area.
3:20 PM14 days ago

A shot without power from Armenia where Rudiger makes an excellent cover for a shot without danger of goal.
3:18 PM14 days ago

First half hour of the match, where the third Teutonic goal is closer than Armenia's first.
3:16 PM14 days ago

Werner! He was alone in the box after a defensive mistake, but the Armenian goalkeeper read the play well and took the ball away from him with a hasty shot.
3:10 PM14 days ago

Sané! Close to scoring a great goal after a shot from outside the box hits the Armenian crossbar.
3:09 PM14 days ago

This was Germany's goal

Leon Goretzka comes close to a second goal after a powerful shot from outside the area goes over the crossbar!
2:54 PM14 days ago

Kherer came close to scoring Germany's first goal after a header from a corner kick.
2:48 PM14 days ago

A minute's applause in the stadium in honor of Gerd Müller who passed away a few days ago.
2:46 PM14 days ago

Fans from Armenia were also present at the Mercedes-Benz Stadium. 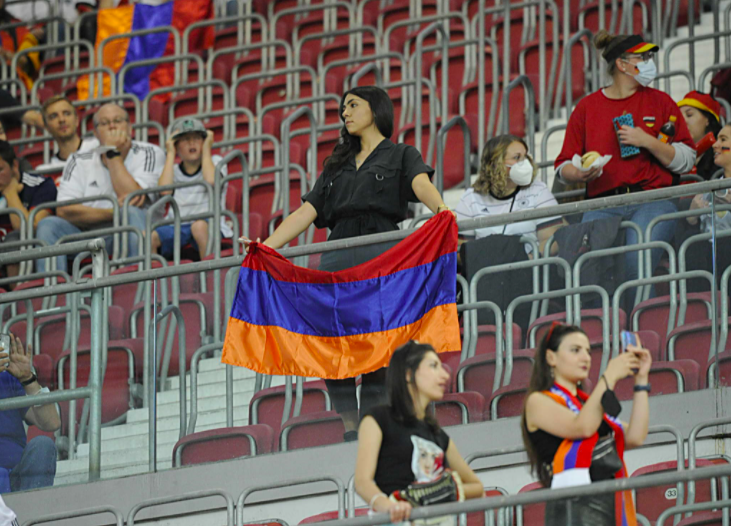 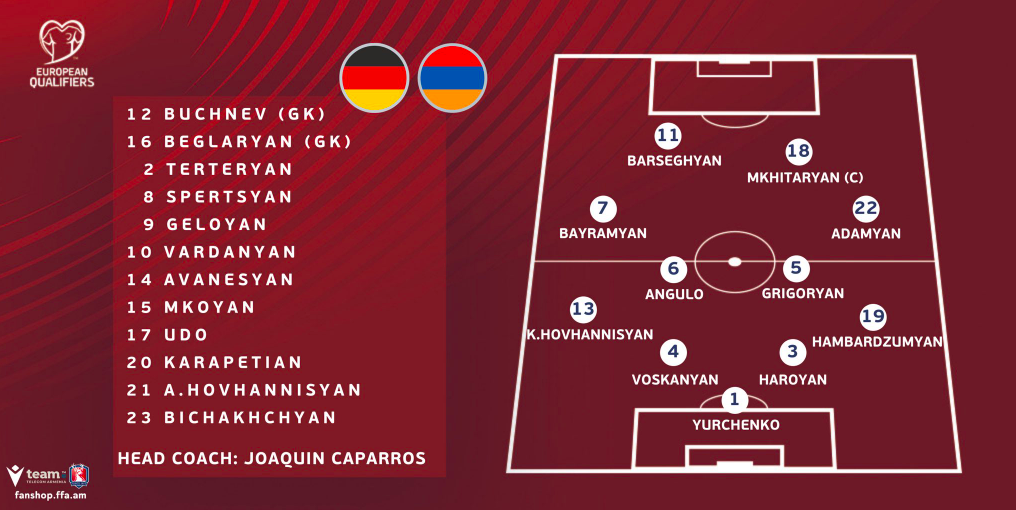 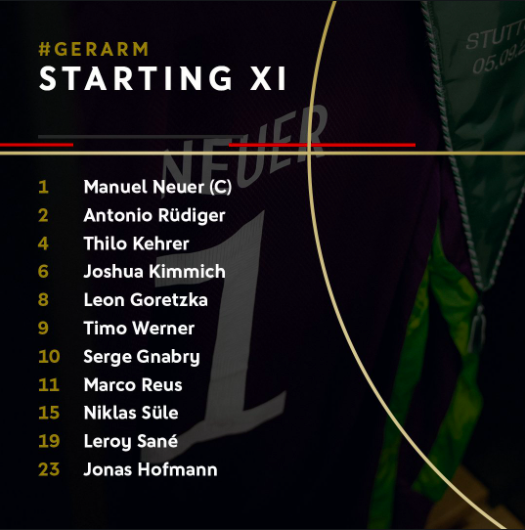 Both teams are already on the field of the Mercedes-Benz Stadium warming up for the match that will start in a few minutes. 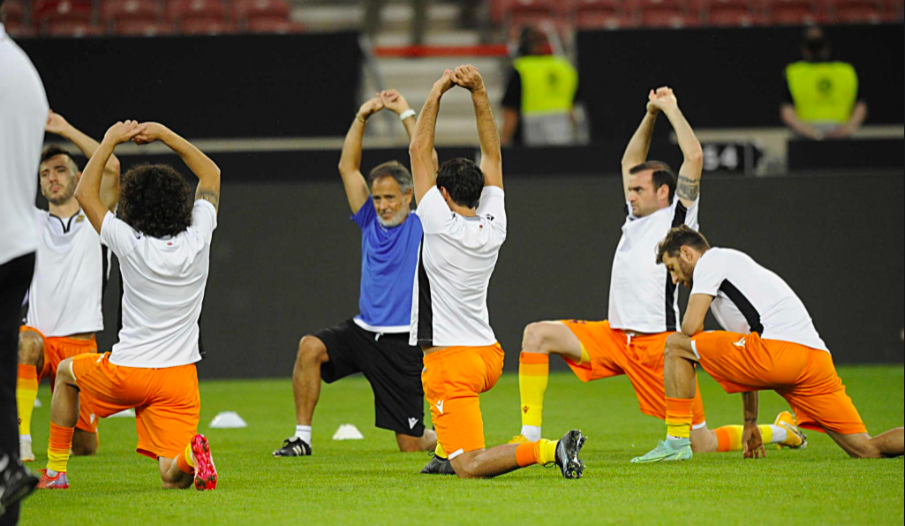 With the proper hygiene protocols, this was the arrival of the local team at the Mercedes-Benz Arena.

Germany's first-choice goalkeeper Manuel Neuer has recovered from his ankle injury. Robin Gosens is out with a left foot injury, while Kai Havertz is a doubt due to flu.
2:16 PM14 days ago

Hansi Flick, Germany's new head coach, stated that they will look to be the team that was full of success in the past. "I have seen the beginning of a path. We have a lot of quality and we work well together. We want to act as a team on the pitch again. That's what we're looking for against Armenia," he commented.

Germany have won in 19 of their last 20 matches in UEFA qualifying rounds.

Armenia has not lost in each of its last 9 consecutive matches.

The Mercedes-Benz Arena is a stadium located in the district of Bad Cannstatt, north of the city of Stuttgart, Germany. The stadium has a capacity of 60,441 spectators and is used by VfB Stuttgart of the German Bundesliga. 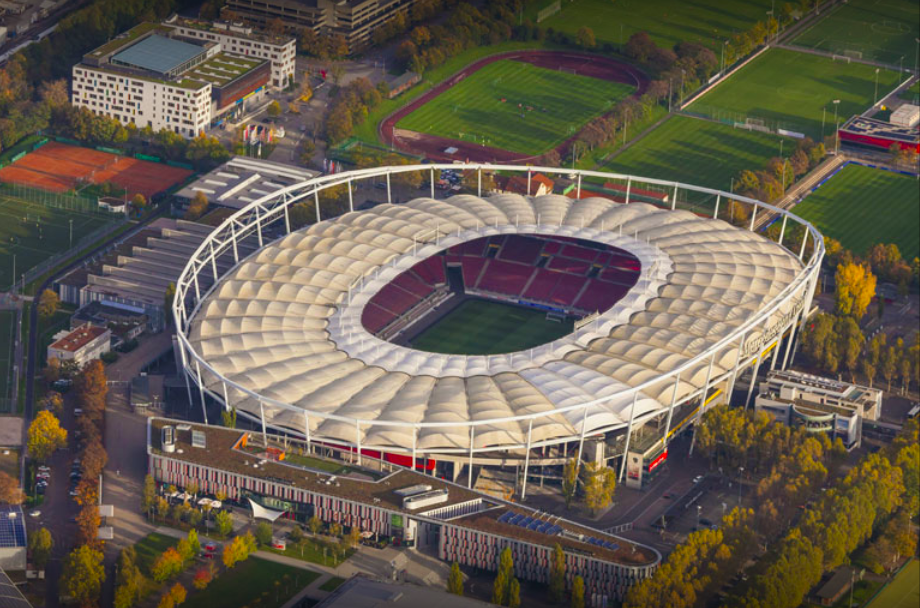 With just under an hour to go until the European qualifier for the Qatar 2022 World Cup between Germany vs Armenia kicks off. This afternoon, the top of the group will be at stake. A victory for the Germans would be enough to secure first place in their section.
3:55 PM15 days ago

Do not miss a detail of the match Germany - Armenia with the live updates and commentaries of VAVEL. Follow along with us all the details, commentaries, analysis and lineups for this match.
3:50 PM15 days ago

How to watch Germanny - Armenia Live Stream on TV and Online?

If you want to watch the game Germanny - Armenia  live on TV, your options are: ESPN and TUDN

If you want to directly stream it: ESPN Play and TUDN app

Henrikh Mkhitaryan: This attacking midfielder plays for Roma and is one of the stars of his national team. Mobility all over the pitch is what Henrik offers to his teammates. 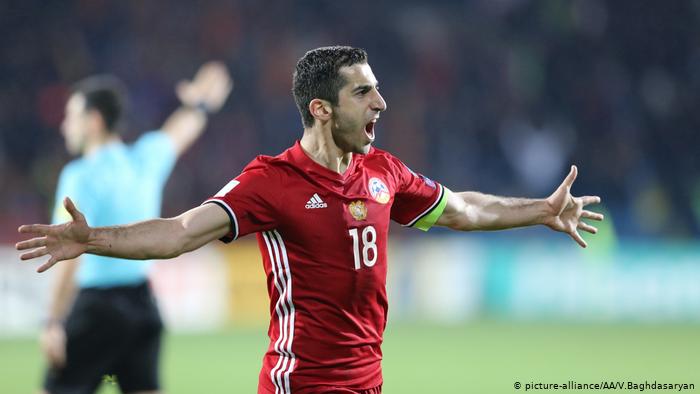 Kai Havertz: This midfielder was one of the most outstanding players for his national team at the last Euro and his offensive speed and ability to reach the box with danger will be of great importance for Armenia. 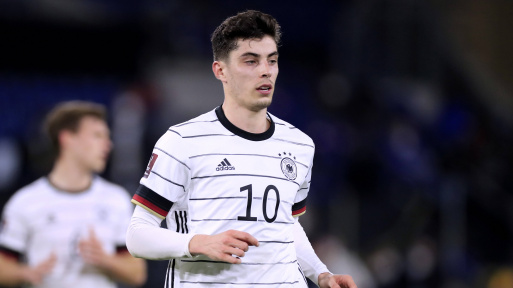 On the other hand, the Armenian national team, coached by Spaniard Joaquín Caparrós, is the only undefeated team in Group F and will be looking to keep it as well as remain the leader of its sector. After three wins, the Armenians are coming from a goalless draw in their visit to North Macedonia. 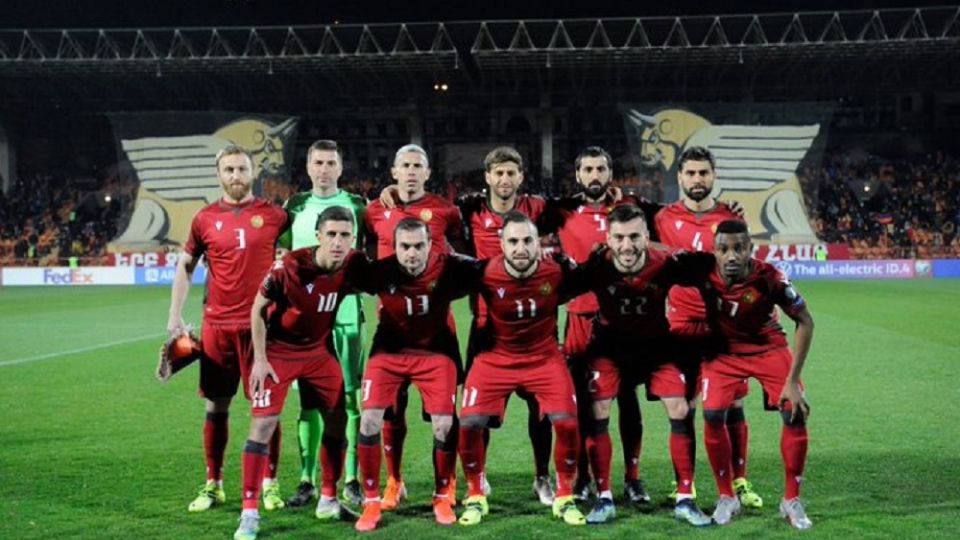 The four-time world champions are now coached by Hansi Flick, a coach who made his debut in the Teutonic dugout against Liechteinstein and who, despite the victory, did not entirely convince the German fans. Germany is coming off a 2-0 win to move into second place in Group F, just one point behind tonight's opponents, who lead the group by just one point. 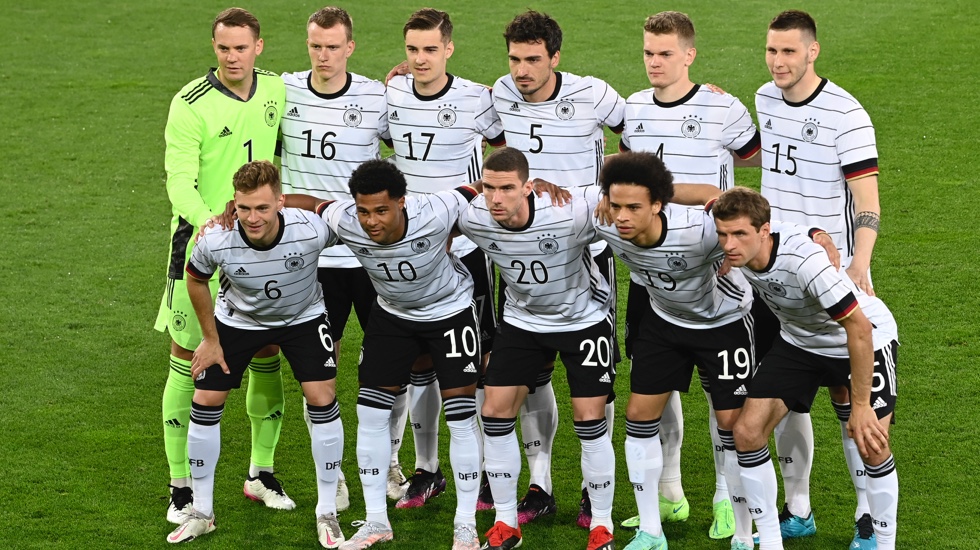 The match will be played at the Stadium Mercedes-Benz

The Germany vs Armenia match will be played at the stadium Mercedes-Benz, Germany, with a capacity of 60,000 people. Tonight the stadium will be able to count on fans.
3:05 PM15 days ago

Welcome to VAVEL.com’s LIVE coverage of the 2021 World Cup Qualifiers: Germany vs Armenia!

CF Montréal vs Chicago Fire preview: How to watch, kick-off time, team news, predicted lineups, and ones to watch 17 hours ago
//