The match ends. The U.S. was unable to pull off the feat despite being the favorite of the match and drew against a Canada team that did not despair and tied the game.
10:03 PM14 days ago

The United States tries with individual players to generate the score with which it takes advantage, but finds a Canadian defense that defends with all its might.
9:52 PM14 days ago

Change Canada!
In comes Hutchinson and Osorio, out comes Kaye and Davies.
9:49 PM14 days ago

After the equalizer, the visiting team could not find a way to do any more damage on the scoreboard.
9:45 PM14 days ago

Yellow card for Tyler Adams of Canada.
9:43 PM14 days ago

Brilliance from Davies! He sets up Cyle Larin for the goal and we're all tied up at 1! pic.twitter.com/AfLSI8H6a3 — TSN (@TSN_Sports) September 6, 2021

Changes by Canada
In David and Buchanan, out Larin and Hoilett.
9:35 PM14 days ago

Change from Canada
Kamal Miller in, Scott Kennedy out
9:29 PM14 days ago

U.S. goal! Aaronson scores the first of the match for the home side, they are already winning it.
9:24 PM14 days ago

Canada woke up! He came close to opening the scoring that would break the odds.
9:19 PM14 days ago

The second half begins in the USA!

The United States and Canada want to break the deadlock on the field.

End of the first half! The U.S. has had the dangerous plays but is unable to score.
9:01 PM14 days ago

Poste! Canada just saved, and the United States came very close to scoring the first goal of the match.
8:51 PM14 days ago

Yellow card parades!
Bronks and Siebatcheu of Canada have been cautioned.
8:46 PM14 days ago

Laryea got a yellow before, and Pefok got a yellow after, a small fracas between both teams. May not develop into too much...but it just might.
8:41 PM14 days ago

Dest making a great run past THREE defenders to set up that deflected cross. The U.S. begins to sink deep and create space in all parts of the field.
8:36 PM14 days ago

The first really dangerous move was for the Canadian team, but it went wide of the goal defended by the Americans.
8:31 PM14 days ago

Despite having possession of the game, the United States is unable to score and it seems that this factor is working against them.
8:21 PM14 days ago

Adams and Dest did good work in closing down Davies on the edge of the box. Note that sort of man-marking help as the match continues.
8:16 PM14 days ago

Kick-off from the USA!

The national anthems are playing at Nissan Stadium! 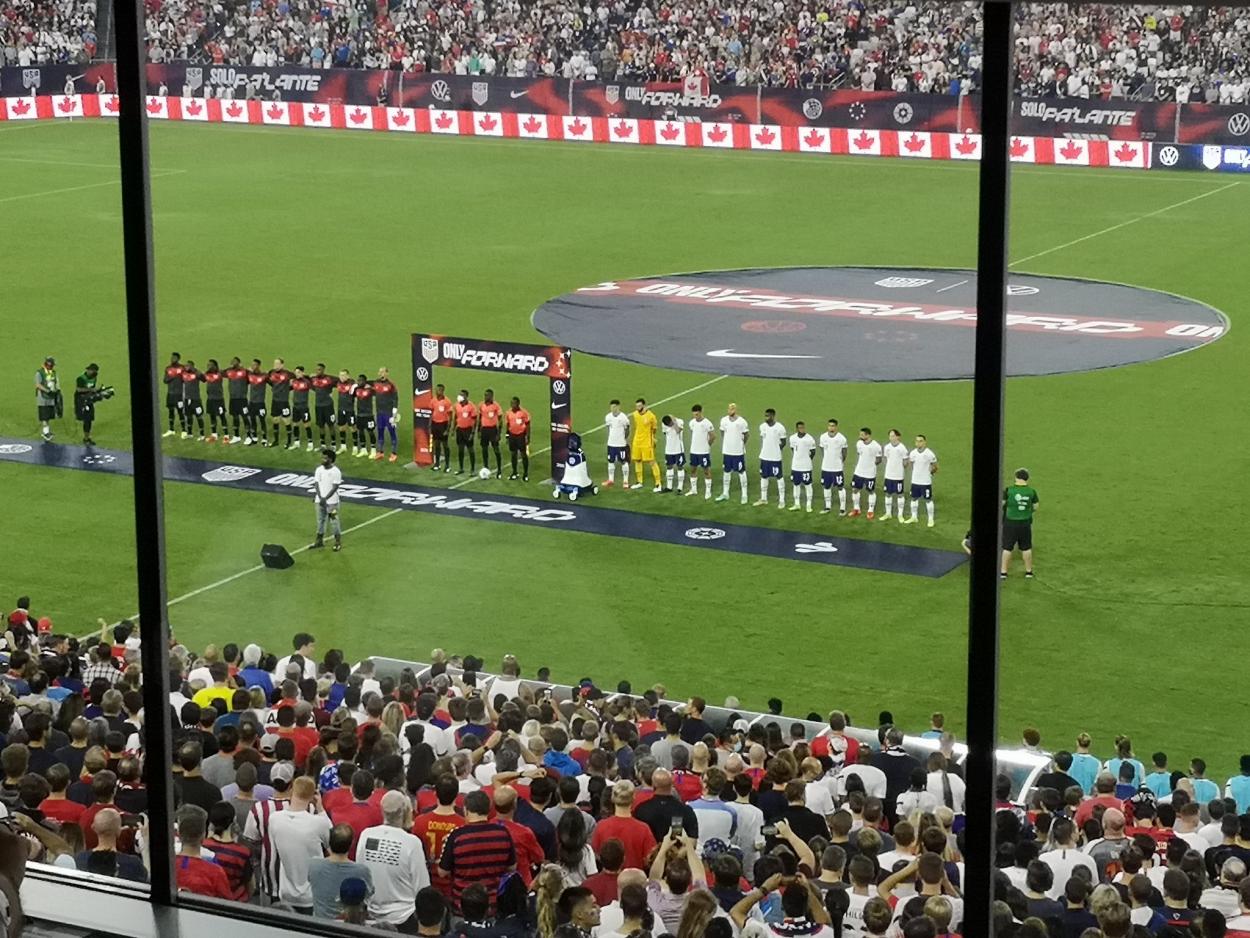 Less than half an hour to go before kickoff. 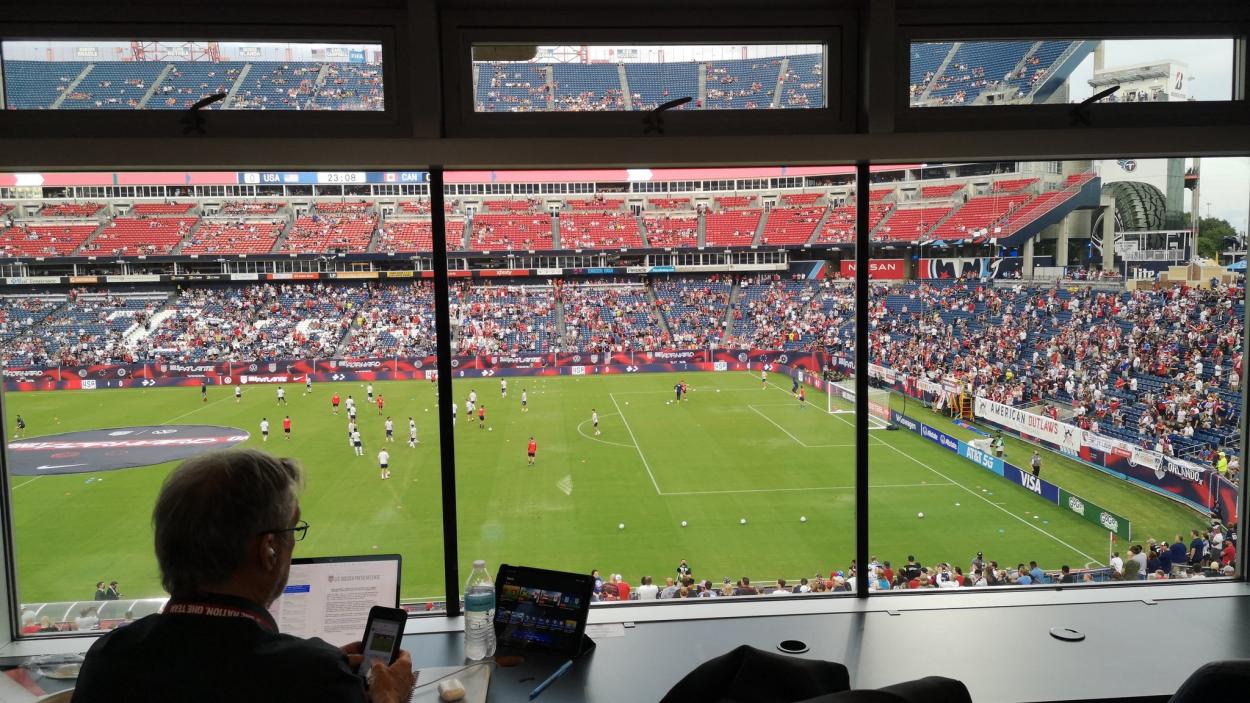 It is a wall

Goalkeeper Matt Turner comes into the match having given up just one goal – which was a penalty kick – in his eight previous caps. Turner has kept clean sheets in five consecutive games and hasn’t conceded a goal in his last 506 minutes of play.
7:46 PM14 days ago

Cleared after testing positive for COVID last month, Christian Pulisic returns to the lineup for the first time since the Nations League Final in June and will captain the USMNT for the sixth time tonight. The USA is 4-1-0 when Pulisic wears the armband.
7:41 PM14 days ago

A good evening to play!

The United States and Canada have a great rivalry in the area in any sport and the octagonal qualifiers for Qatar 2022 will be no exception.

Absences for the United States

Gio Reyna has been diagnosed with a hamstring strain and has been ruled out of the matches against Canada and Honduras.

Weston McKennie has not been included in today's squad due to a violation of team policy.

Do not miss a detail of the match with the United States vs Canada live updates and commentaries of VAVEL. Follow along with us all the details, commentaries, analysis and lineups for this USMNT vs Canada match.

On U.S. soil they will arrive motivated after beating the Aztecs in two finals in different categories and want to continue demonstrating that now they want to be the so-called giants of the Concacacf, the United States is becoming the largest seedbed of the confederation exporting most statistics to the so-called old continent.

Duel of the most valuable teams

Both Canada and the United States are the two most valuable squads in CONCACAF, since according to companies dedicated to the measurement of squads, the Stars and Stripes have a valuation of 271 million 30 thousand euros, making them among the 20 most expensive teams in the world according to Transfermarkt statistics, although it will be important for this to be reflected on the field.

On the side of Canada, it occupies the 30th place in the ranking of countries for its 163 million 63 thousand euros of cost in the soccer market, with that amount will seek to give the stretch and take advantage of the fact that more places were opened to the world to access the World Cup to be held in Qatar in 2022. 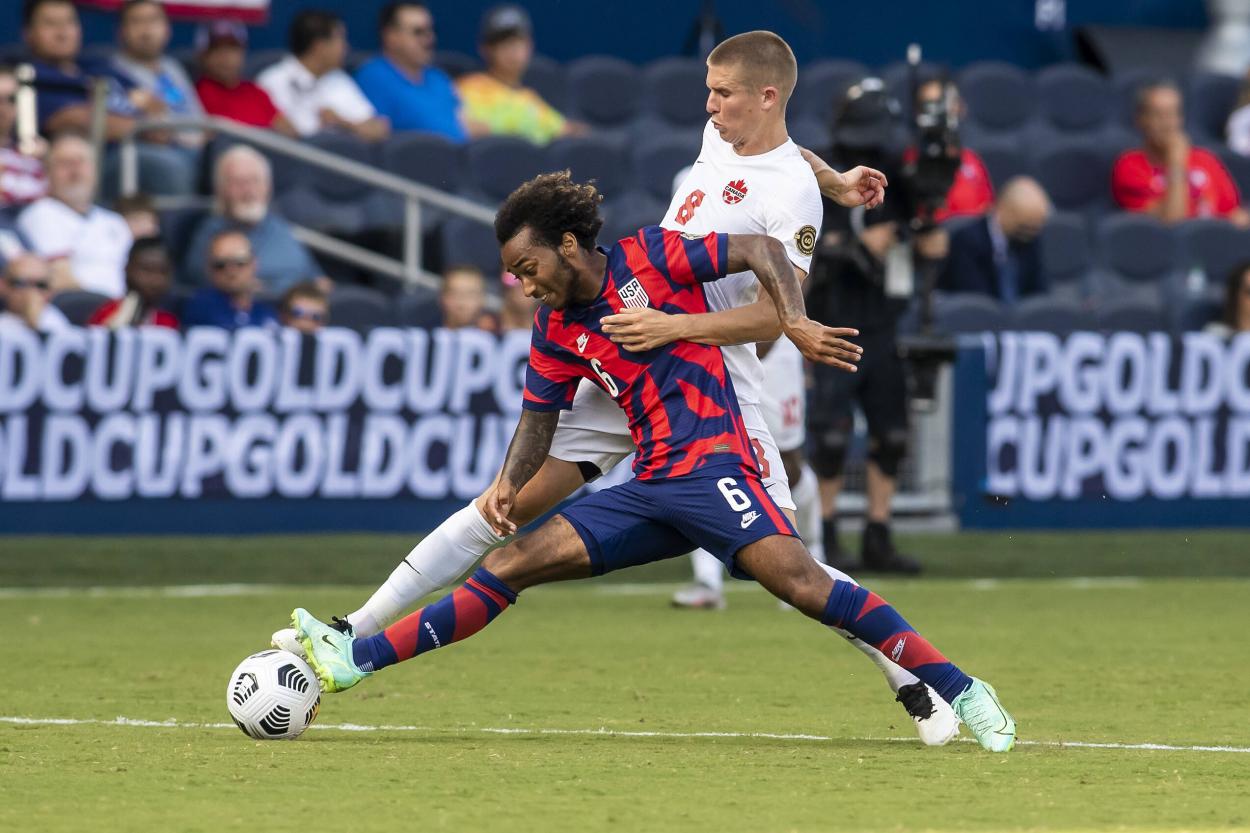 What time is USMNT vs Canadamatch for World Cup Qualifiers?

This is the start time of the game USMNT vs Canada of 5th September in several countries:

Of the last four meetings between the two sides, Canada has won only once in an administrative home victory in the 2019 Nations League. 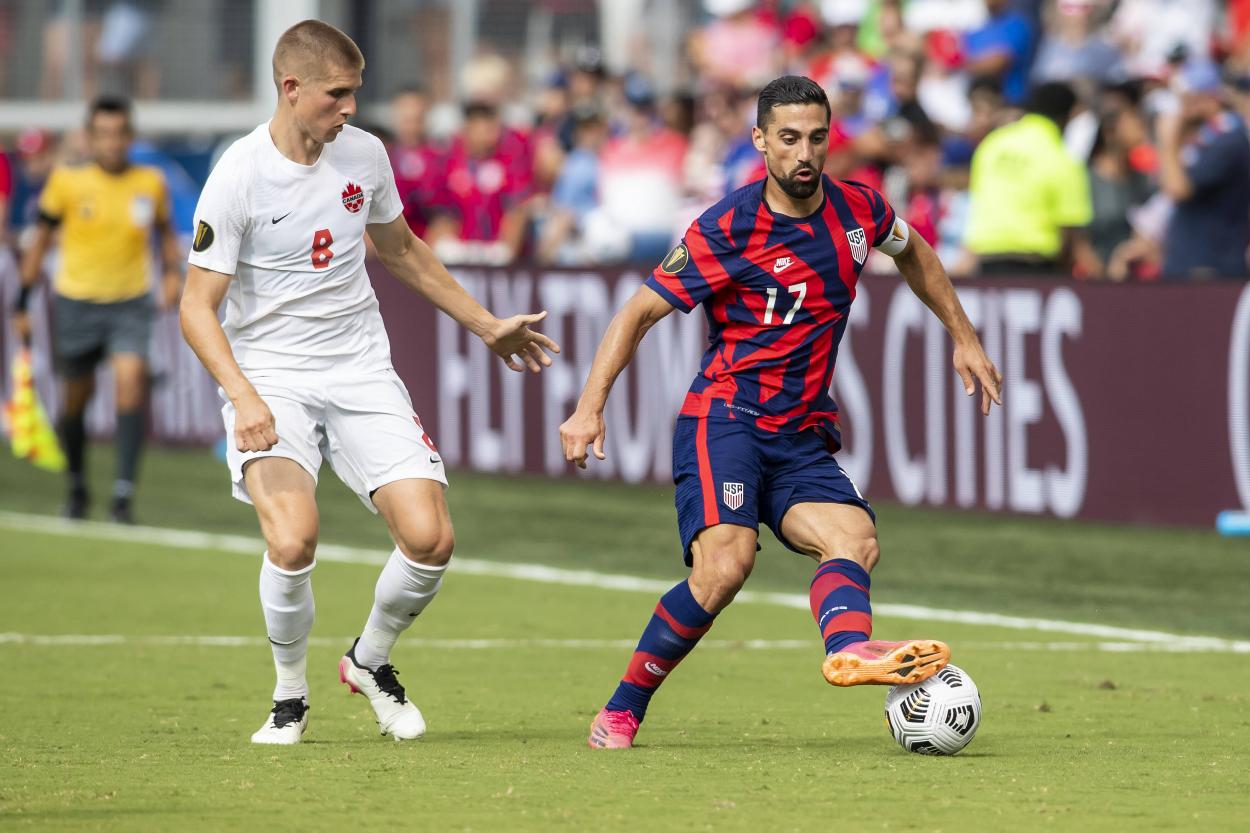 Cyle Larin, a player of Jamaican origin but now a Canadian national team player, scored the equalizing goal against his country of origin in the last qualifying match, which meant a draw for the home team in a game in which the goal will have to be guaranteed because nobody will want to leave without the three points. 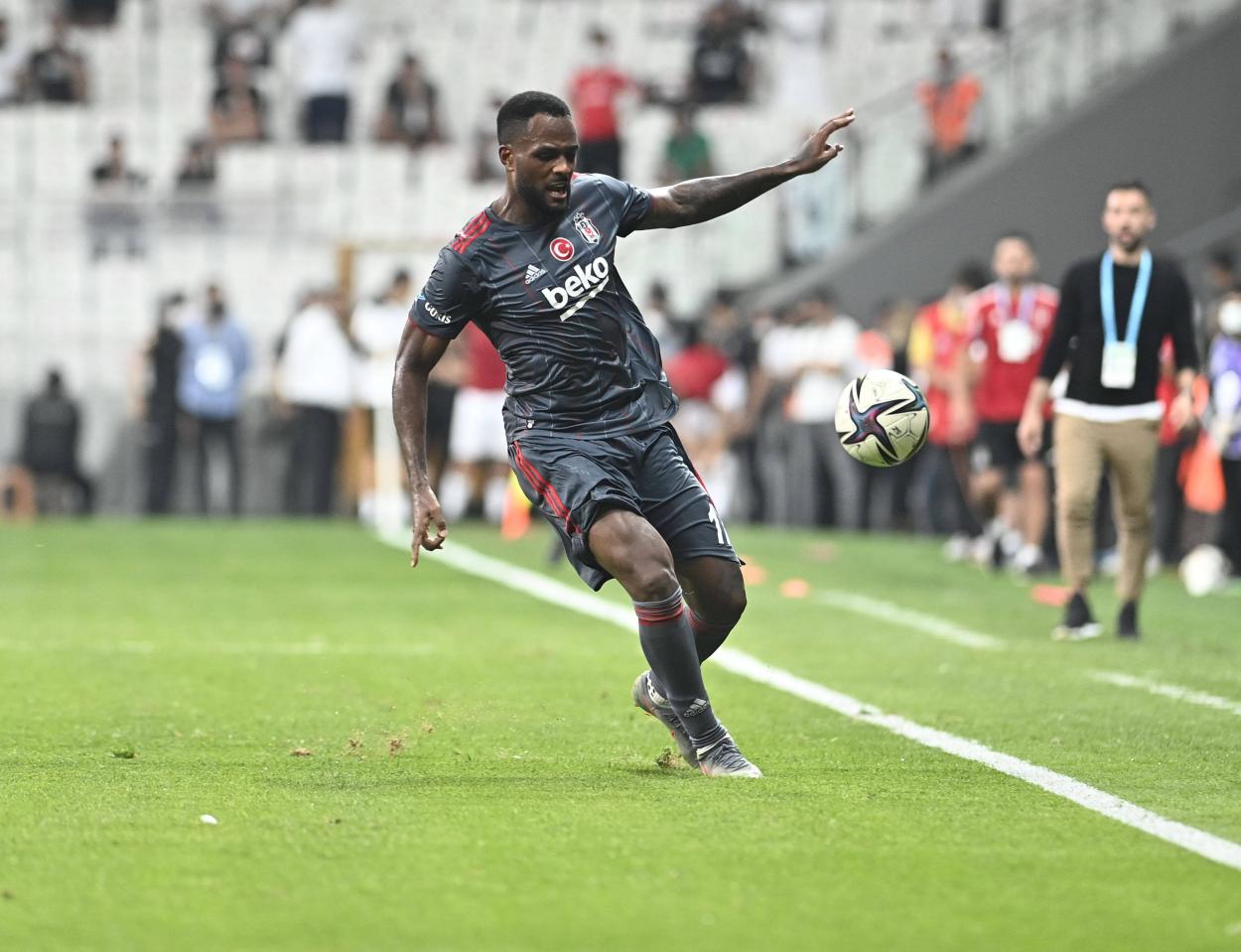 Matt Turner is a real wall under the three posts of the United States team. His youth and stature, in addition to his soccer qualities, will surely be important factors to consider if he is to be eligible to start the next match in which the visitors will be looking to keep a clean sheet for the second consecutive game in the draft. 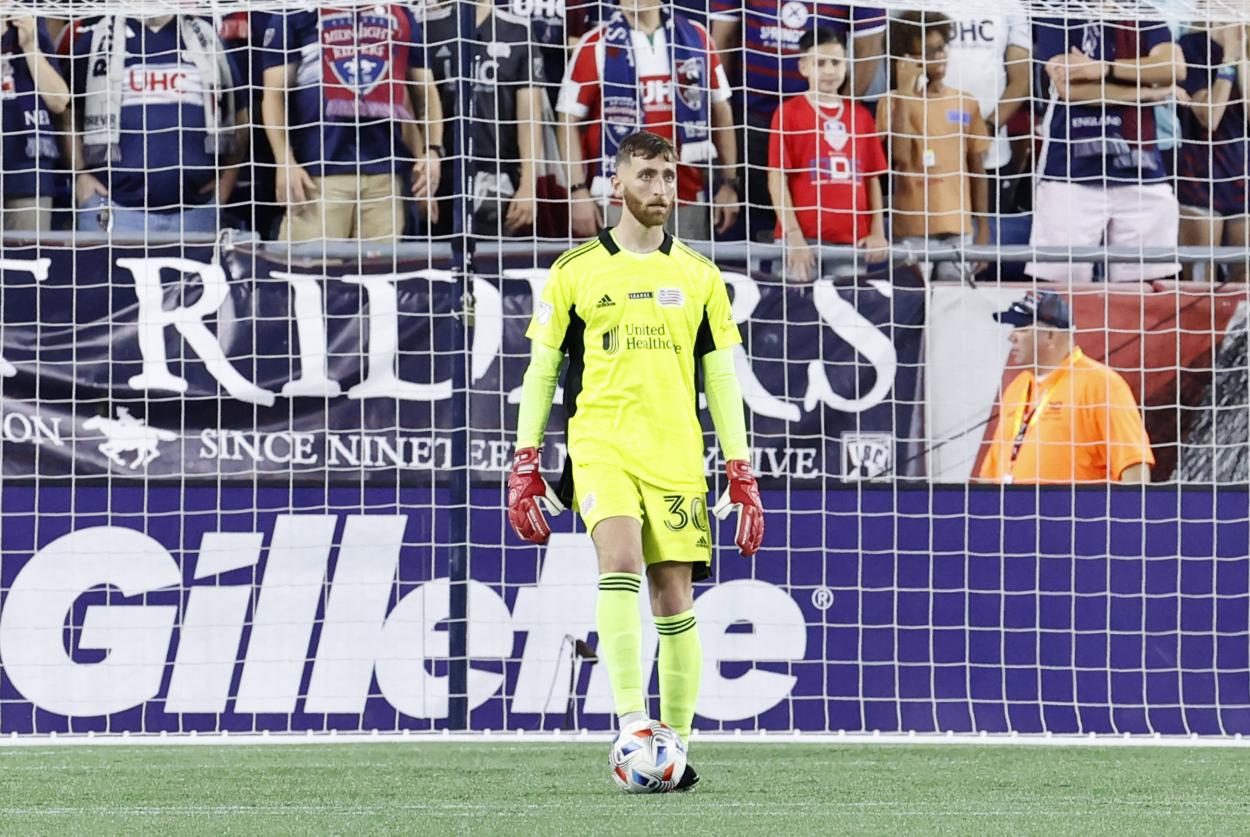 Canada: Does not want to be left behind

The Maple Leafs started the qualifying round with a draw against the "H" team from Honduras, which wants to prove that today more than ever the phrase that no rival in the zone will shrink with anyone is valid. In Canada, they know that beating the neighboring country will be a great boost to face the remainder of the recently inaugurated round on the road to the Qatar 2022 World Cup. 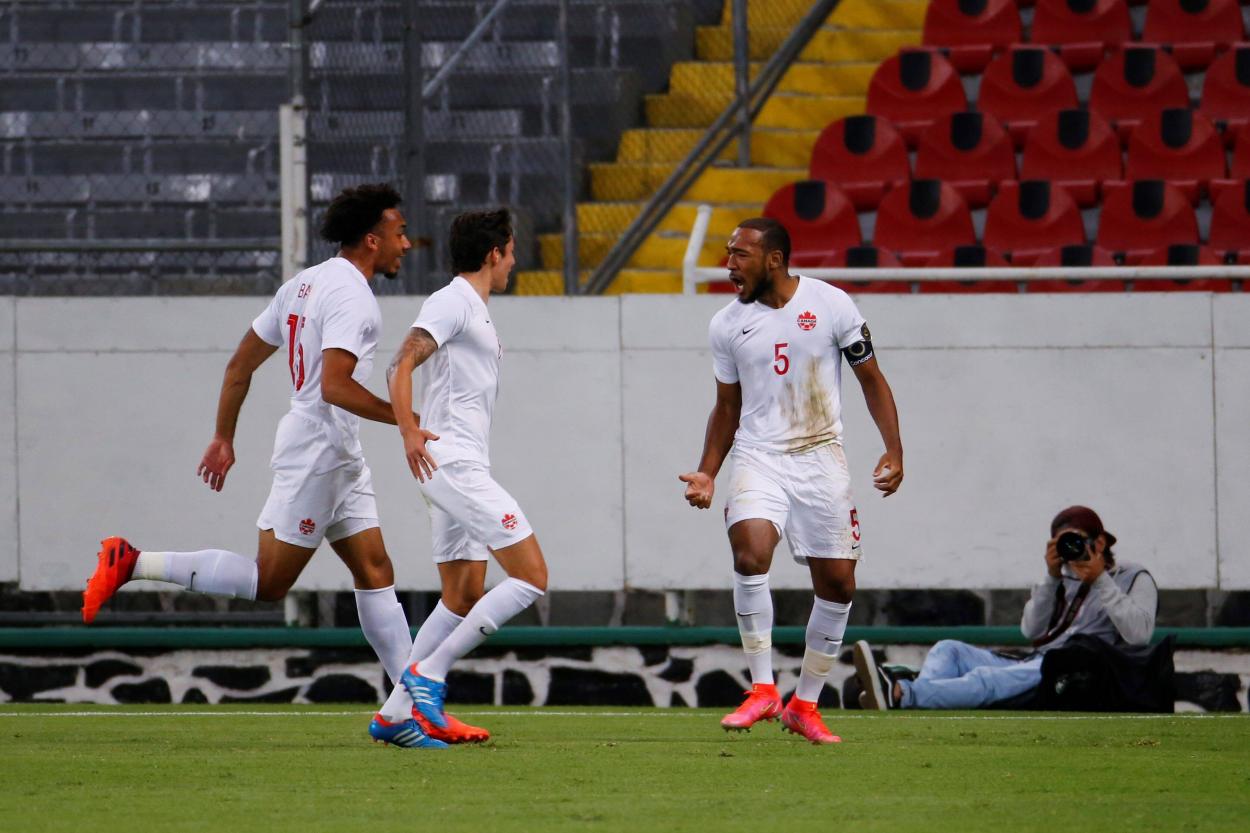 United States: For the top of the group

The Stars and Stripes did not start the tournament as they would have liked, as they drew last matchday against El Salvador in Central America, a very complicated field for any rival in the zone. The Stars and Stripes want to give the blow of authority and get into the top positions of the group, in case of not achieving it, they know that they would be opening big doors for the leaders of the group and would start the alarms on U.S. soil. 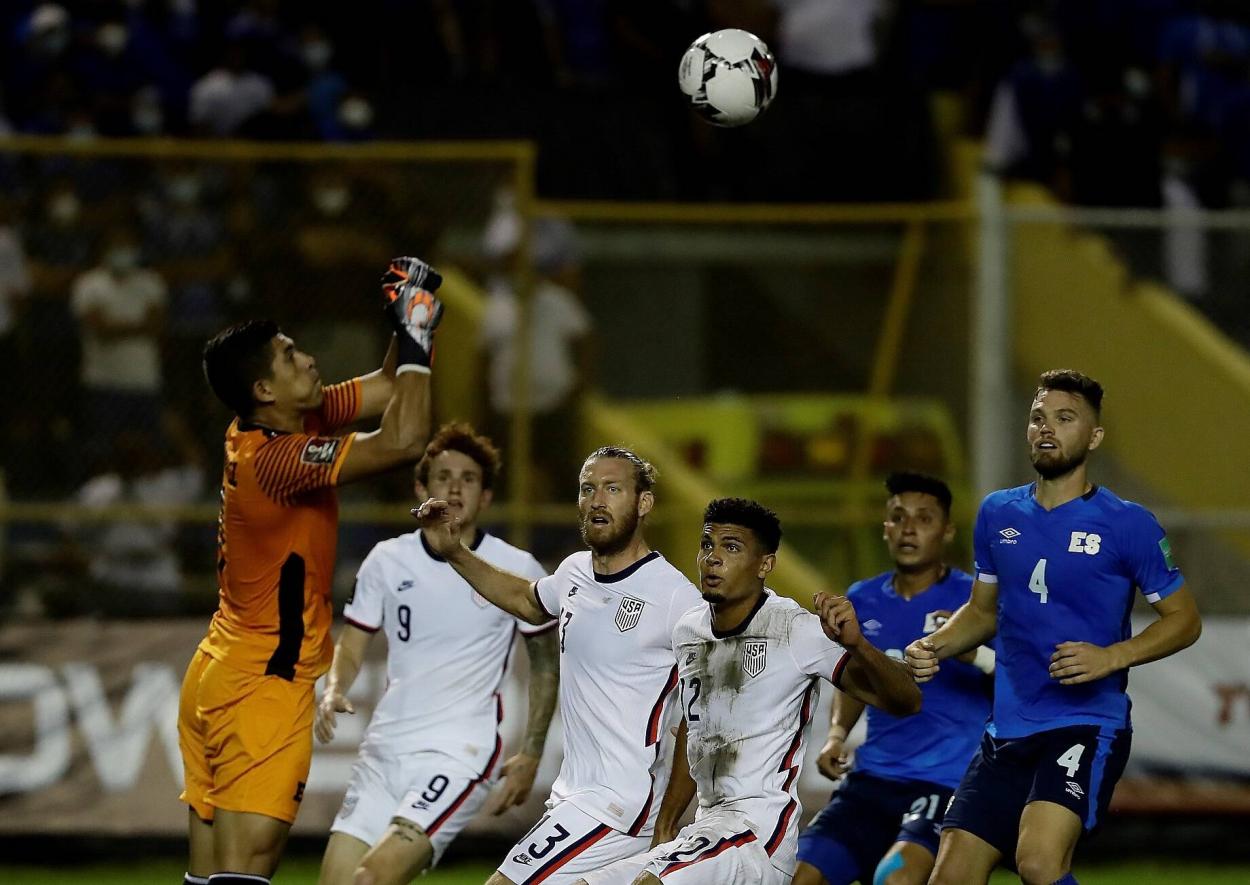 The USMNT vs Canada match will be played at the Nissan Stadium, United States . The kick-off is scheduled at 8 pm ET.

Welcome to VAVEL.com’s LIVE coverage of the 2021 2022 World Cup Qualifiers: USMNT vs Canada

My name is Claudio Amelco and I will be your host for this game. We will provide you with pre-game USA vs Canada analysis, roster updates, and news as it happens live here on VAVEL.

CF Montréal vs Chicago Fire preview: How to watch, kick-off time, team news, predicted lineups, and ones to watch 20 hours ago
//