Thank you for following the Austria-Scotland game. See you next time.
4:44 PM17 days ago

Scotland are still in with a chance after an away win against an Austria side that will most likely not qualify for the World Cup.
4:42 PM17 days ago

In Nisbet and Ferguson

Out Gilmour and Adams, changes for Scotland.

Griillitsch's service inside the area is headed into the goalkeeper's hands.
4:27 PM17 days ago

Griillitsch's shot from inside the box is blocked by the goalkeeper, and then from a corner kick, Scotland is saved from the first.
4:24 PM17 days ago

Ulmer and Demir on the field

Schaub and Florian Grillitsch came off the field.

O'Donell came off and McGinn came on for Scotland.

A counter-attack that Arnautovic can't finish inside the box.
4:18 PM17 days ago

Dykes suffers a bad foul and is replaced by Christie.
4:09 PM17 days ago

Foul and free kick for Scotland that goes too high.
4:06 PM17 days ago

Grant Hanley has been cautioned.
4:06 PM17 days ago

Stefan Ilsanker is out and Michael Gregoritsch is in for Austria.
3:52 PM17 days ago

The second half begins between Austria and Scotland.
3:36 PM17 days ago

Laimer with a shot that passes close in a play where a penalty was claimed.
3:33 PM17 days ago

Alaba with the service that is cut off by the defense. Corner kick.
3:25 PM17 days ago

Arnautovic with the shot with his back turned, although he had already been penalized for offside.
3:21 PM17 days ago

The rebound fell to Griillitsch, who shot from outside the box but found no luck.
3:17 PM17 days ago

Dykes with a shot down the middle to open the scoring.

After reviewing the VAR, there is a penalty kick in favor of Scotland.
3:12 PM17 days ago

Hinteregger is fouled and cautioned.
3:09 PM17 days ago

The referee has no more patience and cautions Adams after several fouls.
3:05 PM17 days ago

Instead of heading the ball into the net, Arnautovic headed the ball back to the penalty spot where there was no teammate.
3:03 PM17 days ago

Strong foul by Dykes that is already sanctioned by the referee.
3:03 PM17 days ago

Baumgartner's shot from half distance goes wide of the goal.
2:56 PM17 days ago

Adams' header is saved by the Austrian goalkeeper.
2:54 PM17 days ago

Adams with the shot that goes just wide, but Austria has been more insistent.
2:52 PM17 days ago

Laimer's back-heel is denied by Scotland's defense.
2:46 PM17 days ago

The match between Austria and Scotland kicks off.
2:37 PM17 days ago

We are eight minutes away from the start of the game between Austria and Scotland, don't miss the details.
2:30 PM17 days ago

Since 1954 they have only met on five occasions where Scotland has failed to win with a record of two draws and three defeats.
2:24 PM17 days ago

A few moments ago, the home team, Austria, arrived at the stadium to try to make their home advantage count.

These teams opened the play-offs on matchday 1 in Scotland, where they shared a 2-2 draw.
1:53 PM17 days ago

Both teams are on five points, 10 points behind leaders Denmark, so if they fail to win this afternoon, their chances of qualifying directly will vanish.
1:49 PM17 days ago

Austria and Scotland are playing for their lives to still have a chance of qualifying for the World Cup. We begin with coverage of the game.
4:42 PM18 days ago

Do not miss a detail of the match with the live updates and commentaries of VAVEL. Follow along with us all the details, commentaries, analysis and lineups for this Austria vs Scotland for the sixth round of World Cup qualifying for Qatar 2022 on VAVEL USA.
4:40 PM18 days ago

What time is Austria vs Scotland match for World Cup Qualifiers?

This is the start time of the game Austria vs Scotland of 7th September in several countries:

These teams played the first date of the playoffs last March with a 2-2 draw in Scotland; Grant Haley and John McGinn scored for the home team, while Saša Kalajdžić scored a brace for the visitors.
4:39 PM18 days ago

Lyndon Dykes comes from being the hero by scoring Scotland's only goal against Moldova in the last encounter, so the QPR player will have to continue to be sharp in front of goal. 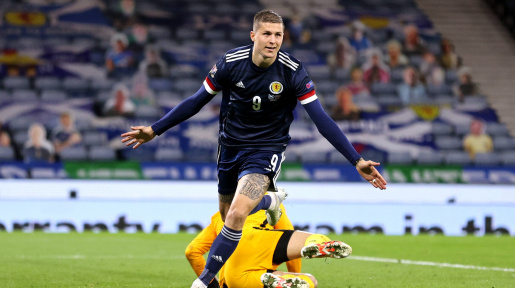 Real Madrid's David Alaba is the driving force of this team in midfield due to his good technique, depth and ability to reach the opponent's goal, points that could make the difference in this match. 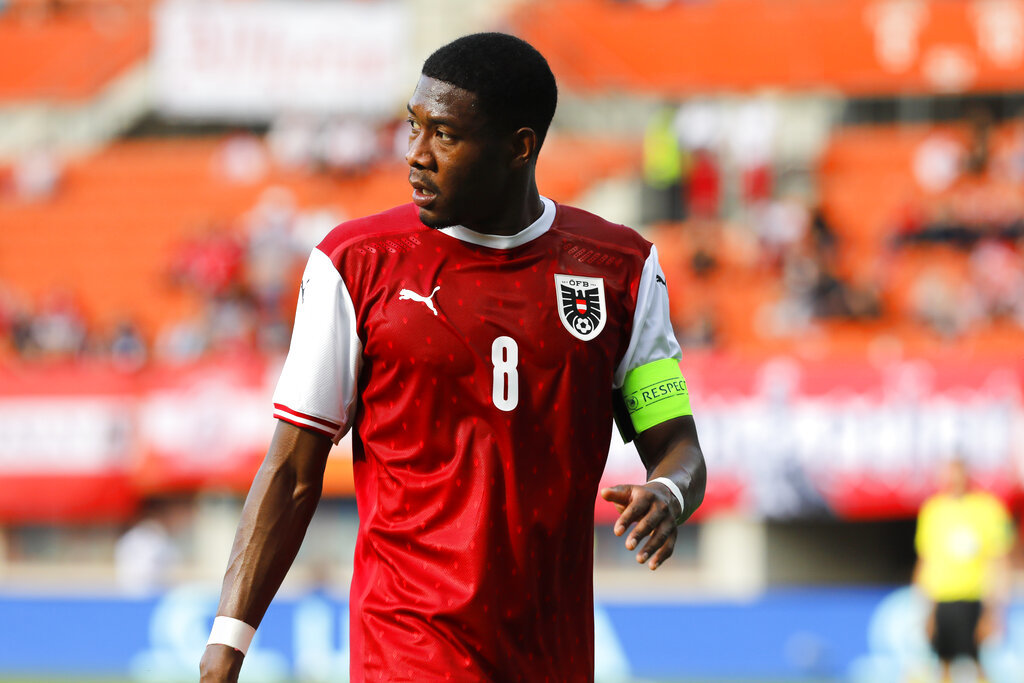 Under the same conditions is Scotland, a country that has only five points in the group and is also 10 points behind the leader Denmark; however, it arrives motivated after defeating Moldova 1-0 at home.
4:37 PM18 days ago

Despite a good Euro, Austria is on the ropes to reach the World Cup and will have to take advantage of the five remaining games to try to get at least to the re-qualification. They have just lost 5-2 to Israel.
4:37 PM18 days ago

The Austria vs Scotland match will be played at the Ernst Happel Stadium, in Viene, Austria. The kick-off is scheduled at 2:45 pm ET.
4:36 PM18 days ago

Welcome to VAVEL.com’s LIVE coverage of the 2022 World Cup Qualifiers: Austria vs Scotland!

Chicago House AC vs Michigan Stars FC preview: How to watch, kick-off time, predicted lineups, and ones to watch 6 hours ago