The match ends and Norway defeats Gibraltar.
4:36 PM17 days ago

Norway's goal! Haaland pushes the ball into the back of the net and it's a hat-trick for the striker.
4:32 PM17 days ago

Norway has tired to miss the sixth goal in front of Goldwin's goal.
4:27 PM17 days ago

Changes on the part of Norway. Fredrik Aursnes and Mats Daehli are replaced by Thorstvedt and Elyounoussi.
4:25 PM17 days ago

Close! King's shot and Elyounoussi's close-range finish, but the Gibraltar goalkeeper keeps both shots out of his net.
4:20 PM17 days ago

Odegaard's flick, but Goldwin is well stopped at the back and keeps the ball.
4:14 PM17 days ago

The one that got lost! Haaland receives the ball in front of goal, shoots and the ball goes wide.
4:04 PM17 days ago

Norway's goal! Sorloth controls inside the area and shoots into the goal, scoring one more.
4:00 PM17 days ago

Close! Sorloth shoots inside the box, but the defense clears the ball off the line.
3:57 PM17 days ago

Elyounoussi sends a cross into the box, but Haaland does not react in time and misses the fourth.
3:54 PM17 days ago

The second half gets underway at Ullevaal.
3:53 PM17 days ago

First half ends and Norway beats Gibraltar at halftime
3:34 PM17 days ago

VAR! After reviewing the play, the referee decides to disallow the penalty kick.
3:32 PM17 days ago

Penalty for Norway! Wiseman handles the ball and the referee awards a penalty kick.
3:29 PM17 days ago

Goal by Gibraltar! Excellent definition of Styche who takes advantage of Norway's defensive error and scores for Gibraltar.
3:28 PM17 days ago

Thorstvedt volleys a shot, but the ball goes wide.
3:25 PM17 days ago

Goal, goal, goal for Norway! Haaland's double came when he received the ball and after controlling it, he scored and Goldwin couldn't stop the ball.
3:24 PM17 days ago

Annesley's shot is deflected by the defense to avoid the first.
3:23 PM17 days ago

Norway's goal! Haaland receives the ball in the center of the box, drives and shoots to extend the score.
3:09 PM17 days ago

Goal, goal, goal for Norway! Thorstvedt receives Meling's through ball and doesn't hesitate to shoot into the net to open the scoring.
3:04 PM17 days ago

Hanche-Olsen turns up and keeps Gibraltar from reaching Nyland's goal
3:01 PM17 days ago

Thorstvedt's shot ends up going wide of the goal.
2:53 PM17 days ago

Sorloth arrives at the goal with danger and enters the area, but the goalkeeper saves it.
2:51 PM17 days ago

The match kicked off at the Ullevaal, approximately 10,000 fans were present at the stadium.
2:49 PM17 days ago

To give a good game

After their great duel against Lithuania, Solbakken said: "Now we have to finish the job of this collection. We had put our noses in seven or nine points. Now we have every opportunity to take seven. Then it will be fun in October."
2:35 PM17 days ago

Birger Meling was very enthusiastic after it was announced that there will be fans in the Oslo building: "It's a pleasure to have supporters in the stands again".
2:27 PM17 days ago

Jump on the court!

Gibraltar will be looking for their first win in these qualifiers this afternoon, the team has only lost one game, so it would be a great result.
2:22 PM17 days ago

Both teams are already present at the Oslo venue, ready to play another day of these qualifiers.
2:17 PM17 days ago

Norway will have some of its fans present at the Ullevaal for this match, the Norwegian fans will be key to encourage their team to give a good game.

The group of these teams is quite close, Norway needs to beat Gibraltar to have a better position.
2:07 PM17 days ago

Yesterday, Norway completed their preparation for this match, and will be looking to close their three games with a win. 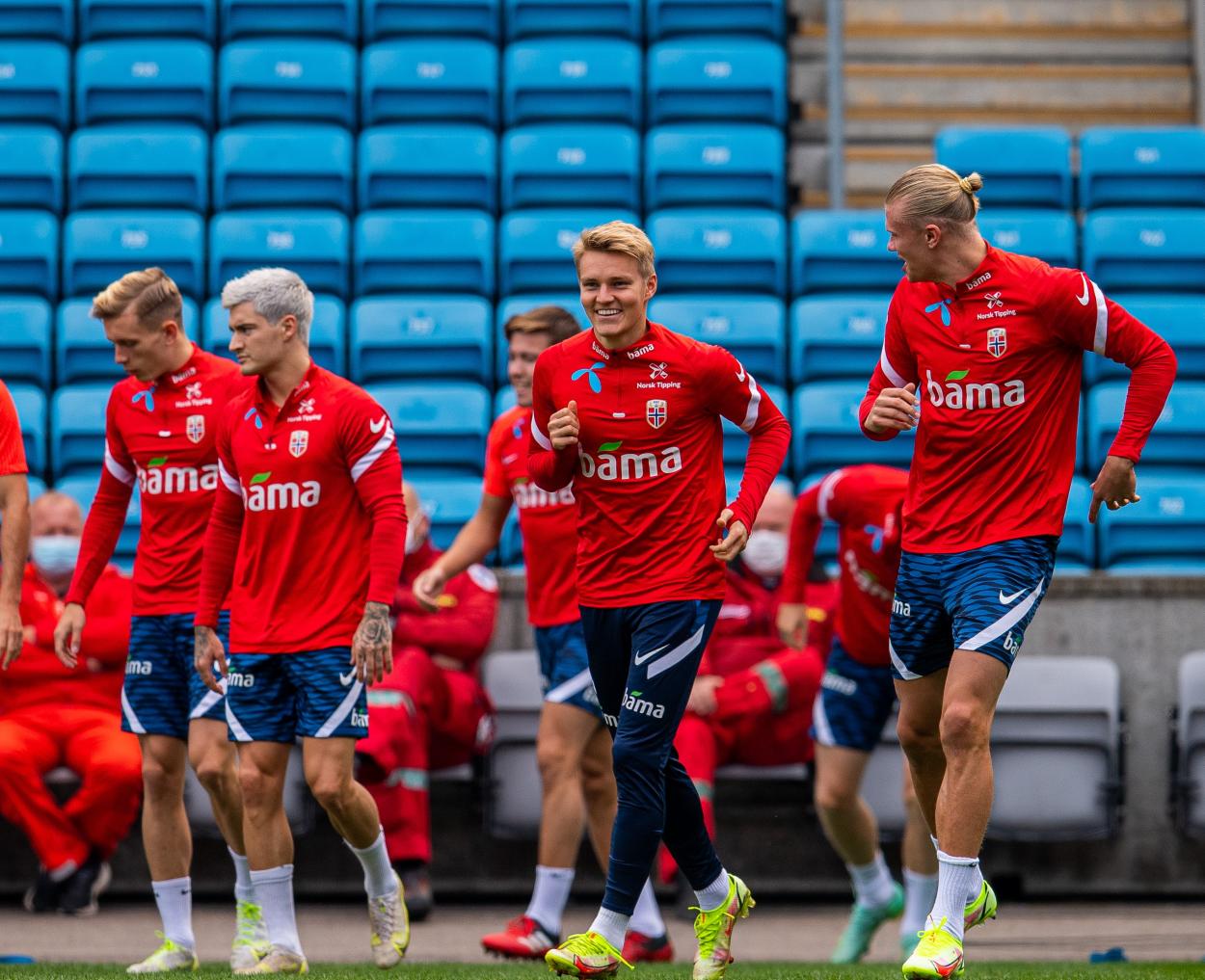 Stay tuned for the Norway vs Gibraltar live stream.

In a few moments we will share with you the starting lineups for Norway vs Gibraltar live, as well as the latest information from the Ullevaal Stadium. Stay tuned for up-to-the-minute live online coverage of the match on VAVEL.
1:57 PM17 days ago

How to watch Norway vs Gibraltar Live Stream on TV and Online?

If you want to watch the game Norway vs Gibraltar live on TV, your options is: TUDN.

Ståle Solbakken, coach of the Norwegians said after the win over Latvia: "I think the guys did very well. We have total control and we didn't let them get in one big chance. We scored very little, created a lot and especially the first 30-35 were of very high quality. Then the game will be over, and then we will have a bit of a messy period at the end of the first and the beginning of the second, but we can't demand more than this. We create a number of double-digit scoring chances and keep them completely away."
1:47 PM17 days ago

The last time Norway and Gibraltar met was in March this year; the Norwegians ran out three-goal scorers, Alexander Sørloth, Kristian Thorstvedt and Jonas Svensson were the scorers, players who will be looking to repeat the feat and pick up three more points.
1:42 PM17 days ago

Birger Meling spoke ahead of the match against Gibraltar: "It's a game we will win. We will take control and create chances like we did away to Latvia, then hopefully it will be a good experience tomorrow."

"If we get the job done tomorrow, there will be a tremendously exciting meeting in October with Turkey away and Montenegro at home. There's nothing we want more than to make the playoffs."

"Last time it was a fantastic stage and atmosphere. Oljeberget and the rest of the team that was at the stadium did a fantastic job. If they can recreate it, we'll be very happy.  It's a pleasure to have supporters in the stands again, it gives us a huge amount. We're looking forward and I hope they are too."

Gibraltar have failed to win any of their five qualifiers; the fewest goals they have conceded at this tournament have been three goals, conceded by Turkey and Latvia, but Montenegro put four goals past them and the Netherlands scored an outrageous seven goals. 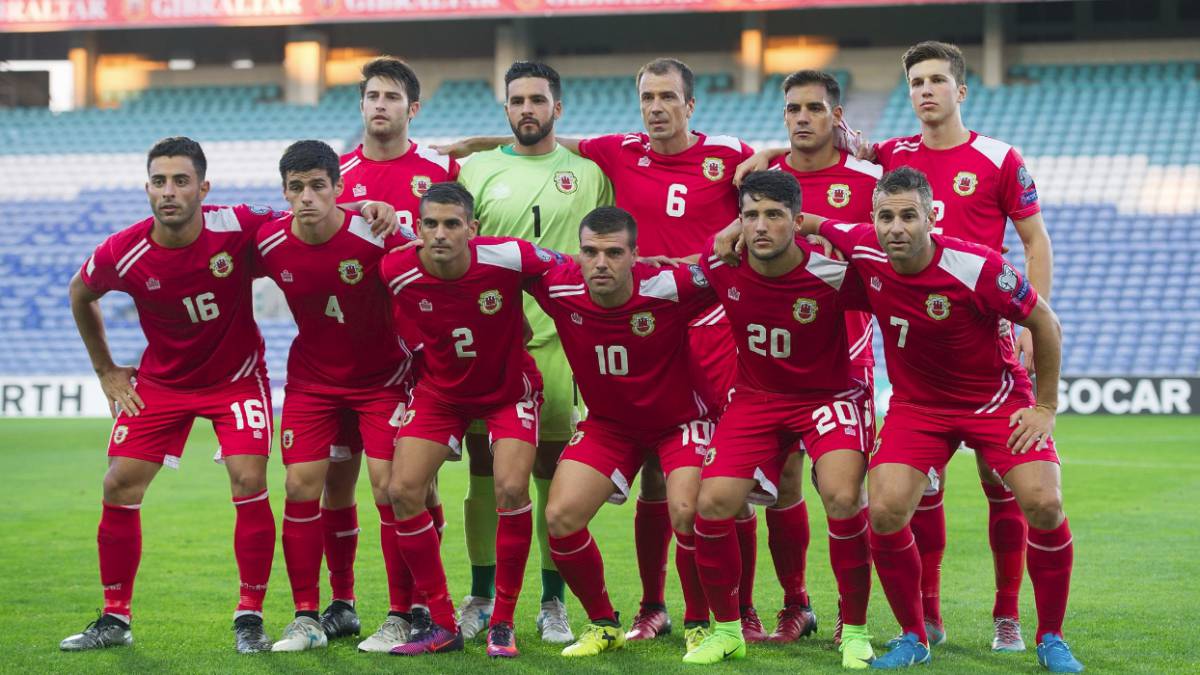 Norway has accumulated three wins, one draw and one defeat in these qualifiers, reaching ten points and ranking tenth. In their last match they beat Lithuania two goals to zero, Haaland and Elyounoussi were the scorers. 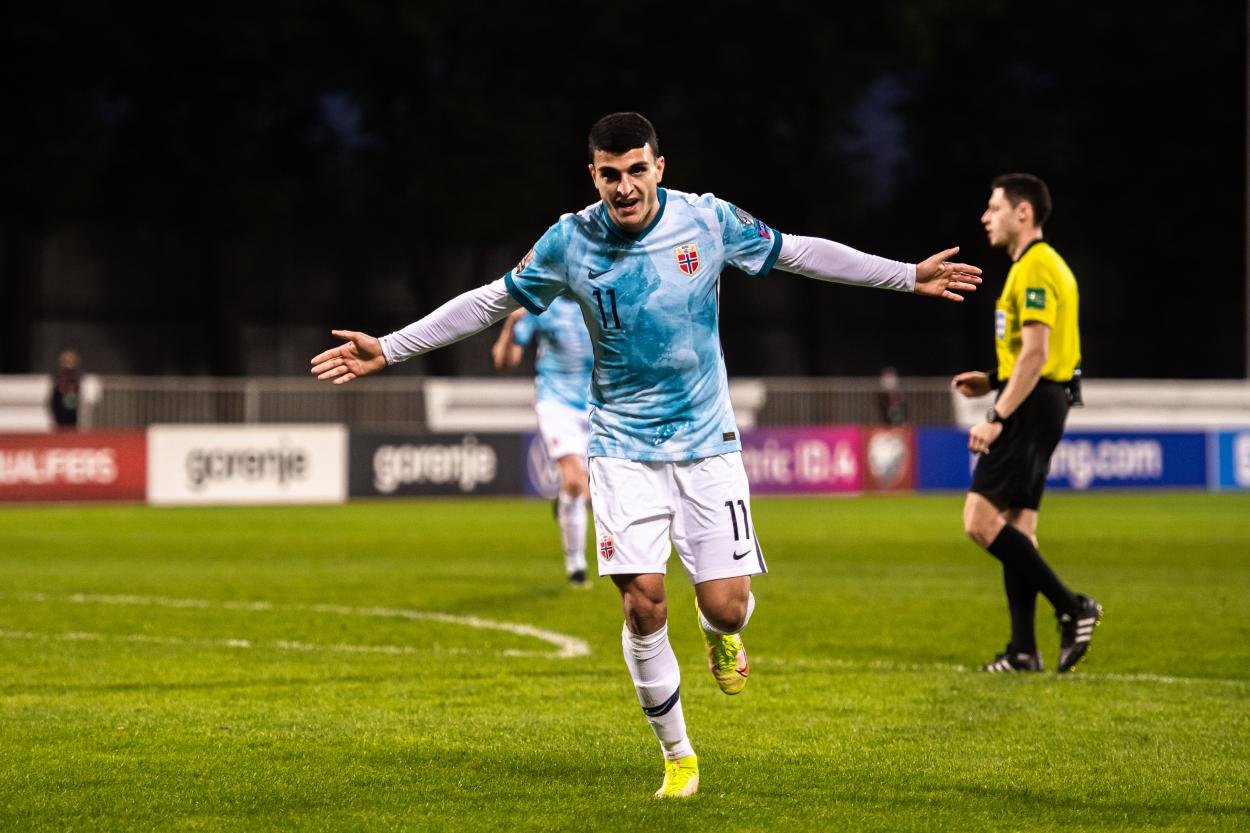 The match will be played at the Ullevaal Stadium.

The Norway vs Gibraltar match will be played at the Ullevaal Stadium located in Oslo Norway; with capacity for 28,000 people. The national team will meet its fans again. 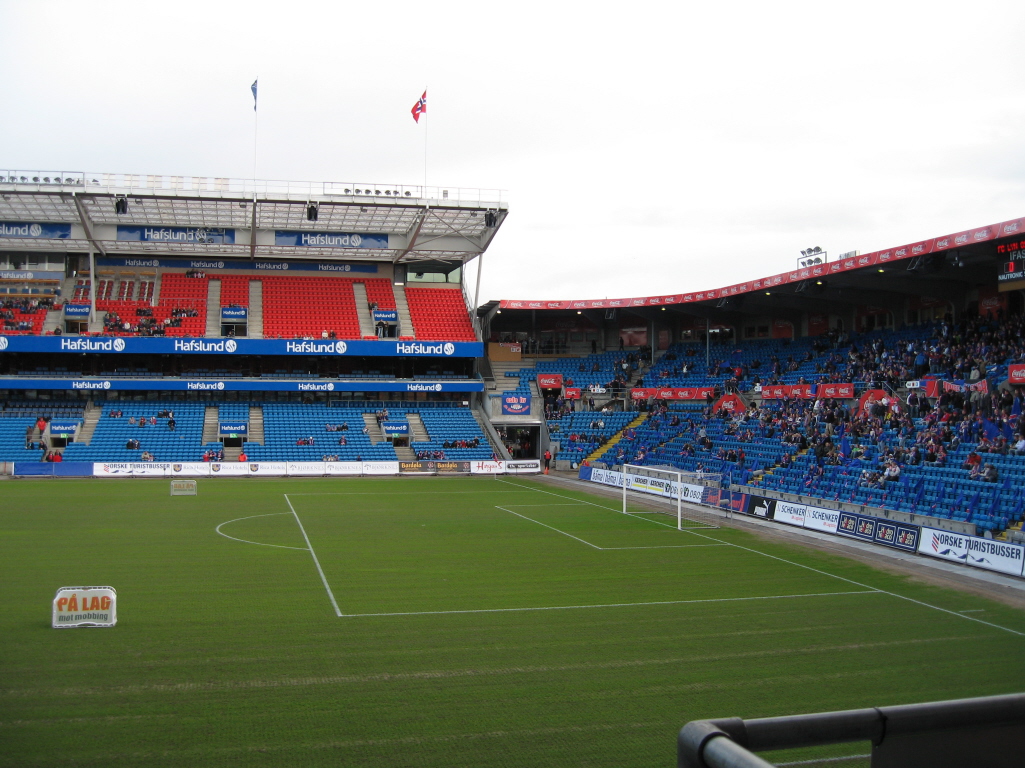 My name is Lore Solórzano and I’ll be your host for this game. We will provide you with pre-game analysis, score updates, and news as it happens live here on VAVEL. Stay tuned and follow all the information of the match here in VAVEL.com.

Chicago House AC vs Michigan Stars FC preview: How to watch, kick-off time, predicted lineups, and ones to watch 19 hours ago
//