WAS30
END9 hours ago

Stay tuned to VAVEL to follow all the details related to soccer through VAVEL.com
10:58 PM9 days ago

The match is over! Tough defeat for the Angolan team who, although they had possession on the pitch, could not overcome the Libyan team's goal in the last minutes of the first half.
10:48 PM9 days ago

Angola bites with danger but their attempts are rendered useless in front of the mark.
10:43 PM9 days ago

In the last minutes of the game Angola is finding, instead of scoring, desperation because they are not getting the goal that will bring them into the game.
10:33 PM9 days ago

Tight play in the midfield by both sides. The pace of the game is slowing down, and they are holding the ball more.
10:28 PM9 days ago

A Libyan player is stretchered off the field.
10:18 PM9 days ago

Angola went on the attack and earned a couple of corner kicks that came close to breaking the scoreline.
10:03 PM9 days ago

Angola wants the comeback on the scoreboard.

Half time! Angola dominated the entire first half, until a series of inopportune moments saw Libya take advantage to get the ball down the flank and into the final circle of the box to drill the ball into the net.
9:48 PM9 days ago

The first forty-five minutes are over.
9:43 PM9 days ago

Libya's goal! Yousef got to the edge of the box and did not hesitate to shoot past the home keeper and they are already winning it.
9:38 PM9 days ago

Watch out above! Angola tries a shot that is deflected over the top after a corner kick, he is approaching dangerously.
9:33 PM9 days ago

The home side dominated the game but lacked precision in the final sector of the field.
9:28 PM9 days ago

The impressions of the Libyan team on the field are opportunities that Angola ends up taking advantage of, but lack of aim does not lead to greater danger on the field.
9:23 PM9 days ago

Angola keeps knocking on the visitor's door and looks more dangerous, but fails to score the dangerous plays.
9:18 PM9 days ago

Great game! Sticking to the offense and with only one owner of the ball in Angola's court. They are approaching dangerously.
9:13 PM9 days ago

Match corresponding to the second day of the African Confederation qualifiers.
9:08 PM9 days ago

In the second round of the African Federation qualifiers, things are starting to take a steady course and Egypt is currently in the lead.

Do not miss a detail of the match with the live updates and commentaries of VAVEL. Follow along with us all the details, commentaries, analysis and lineups for this Angola vs Libya match.
8:53 PM9 days ago

What time is Angola vs Libyamatch for World Cup Qualifiers?

This is the start time of the game Angola vs Libya of 7th September in several countries:

Jonathan Buatu Mananga is an Angolan professional footballer who plays as a defender on loan for Portuguese club Rio Ave. He will be instrumental in running the balls that cannot allow goals as they know that goal difference also defines passes for Qatar 2022.
8:43 PM9 days ago

Ali Salama is a Libyan footballer who currently plays for Al-Madina SC in the Libyan Premier League. At 6'1, he plays as a sweeper or center back. He is known for his aggressive style of play, and is considered the best defender in Libya and one of the best in Africa. It will be critical for this game that he can find himself right with the national team. 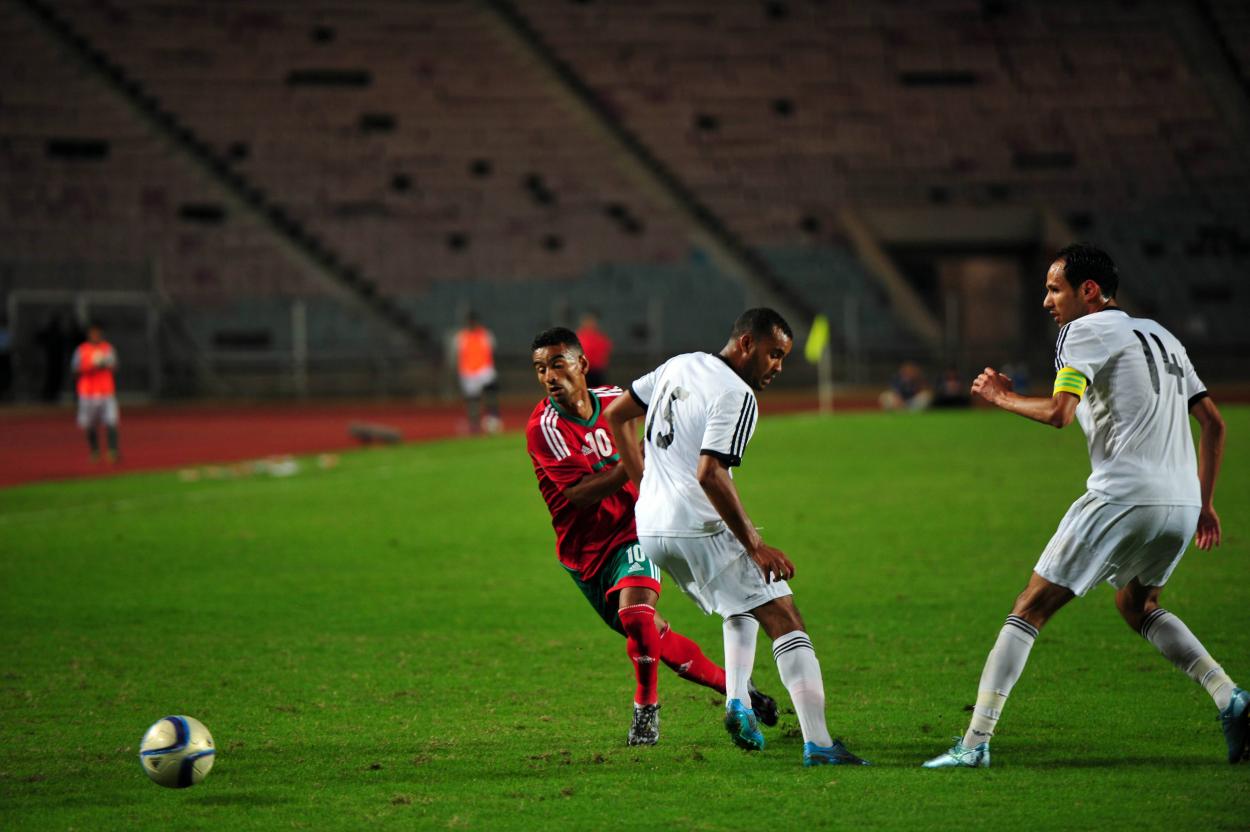 Angola: For the first units

On the local side, they know that if they do not get points, they could start to say goodbye to the World Cup dream of Qatar 2022 at an early stage of the qualifiers. The locals know that in their last match, the defeat by the minimum against Egypt left doubts that will have to be solved. 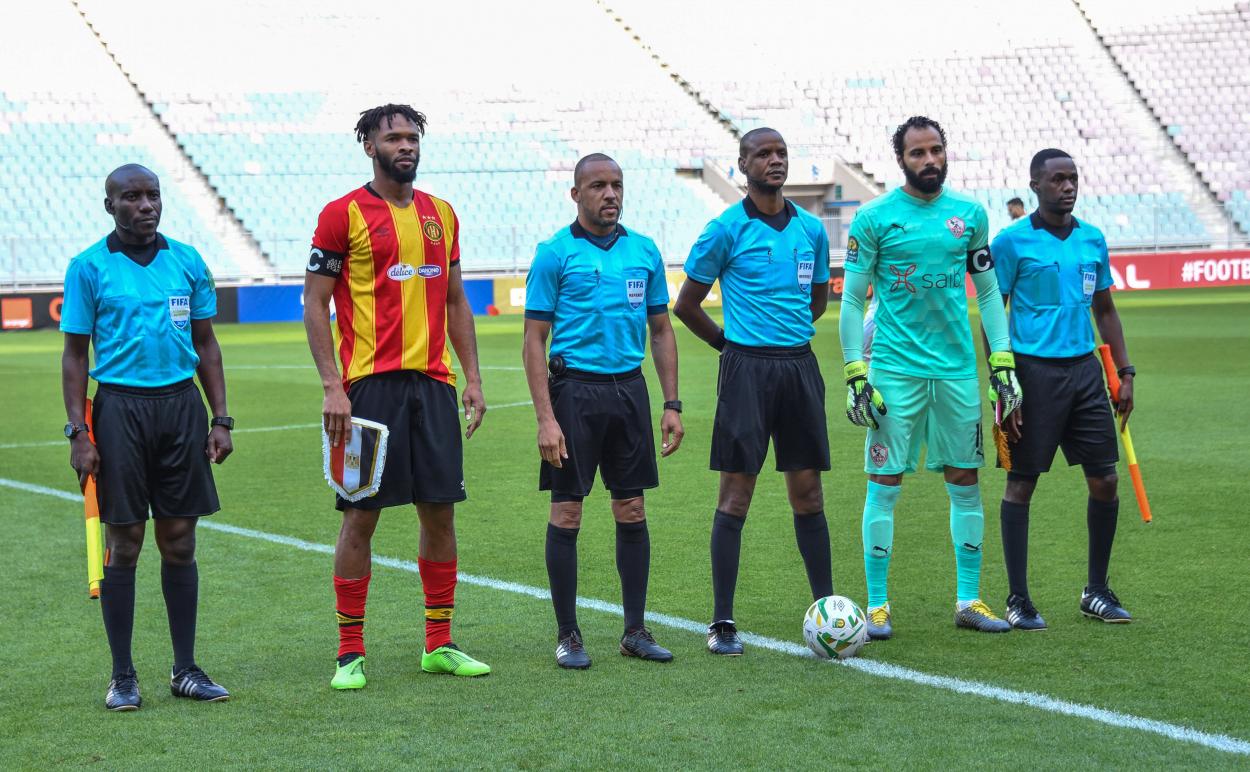 The Libyans want to continue demonstrating in Group F that they want the overall leadership and for that no other result than the victory and a good goal harvest will help them. In their previous match, Libya won 2-1 against Gabon at home, and for this match against Angola they will be looking to repeat the formula.
8:18 PM10 days ago

Welcome to VAVEL.com’s LIVE coverage of the 2021 World Cup Qualifiers: Angola vs Libya!