The meeting is over! Hungary was able to take advantage of their chances in the first half and resolved it in a good way with the victory, on the part of Andorra the final struggle paid off with a goal but they lacked another to really get into the rhythm of the match.
4:38 PM14 days ago

Mark Tamas of Hungary is shown the yellow card for dangerous play.
4:37 PM14 days ago

Andora's goal! The visitor's answer came. Max Llovera scored a right-footed shot from close range from the left side after a free kick.
4:20 PM14 days ago

Change for Andorra Cristían Martínez and Álex Martínez come in, Vieira and Cervos come out.
4:15 PM14 days ago

Change by Hungary
In Nemanja, out Szabolcs
4:10 PM14 days ago

The second half has started!

The second half will seek to reaffirm the first half.

Half time! Even without many chances, Hungary was able to make the most of the ones they had and came out on top in the match.
3:45 PM14 days ago

Joan Cervós left footed shot from outside the box misses.
3:35 PM14 days ago

Adám Lang header from the center of the box misses to the right of the goal.
3:30 PM14 days ago

Hungary's goal! Botka header from the center of the box low to the left post. Assisted by Szabolcs.
3:20 PM14 days ago

Yellow card for Roland Sallai of Hungary.
3:15 PM14 days ago

Yellow card for Emili García of Andorra.
3:10 PM14 days ago

Hungary's goal! The home team takes the lead from the penalty spot, Adam Szalai is the scorer of the penalty.
3:05 PM14 days ago

Endre Botka right footed shot from the right side of the box is close, but misses to the right. Assisted by Szabolcs with a cross following a cross.
3:00 PM14 days ago

Hungary and Andorra for the three units.
2:55 PM14 days ago

Today is a good night to enjoy a match from the Puskás Arena. Hungary and Andorra promise to be a duel in which both will be looking to hurt their opponents from the very first moments. 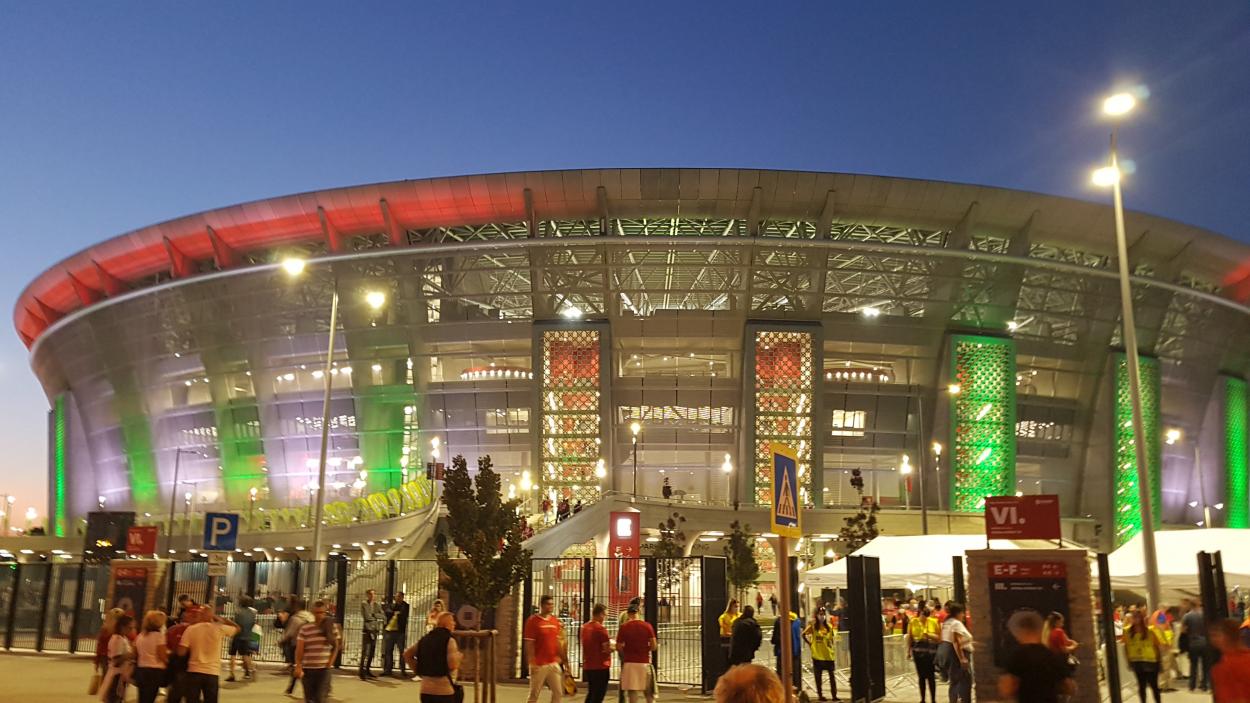 In the 2017 qualifiers, an event occurred that will be engraved in golden letters in the history of Andorra precisely against the Hungarian team. They defeated the Hungarian team by the narrowest of margins, and won an official victory after not having won since 2004.
2:40 PM14 days ago

Do not miss a detail of the match with the live updates and commentaries of VAVEL. Follow along with us all the details, commentaries, analysis and lineups for this  Hungary vs Andorra in International 2022 Wolrd Cup Qualifiers >

What time is Hungary vs Andorra match for 2022 Wolrd Cup Qualifiers?

This is the start time of the game Hungary vs Andorra of 8th September in several countries:

Péter Gulácsi is a Hungarian footballer. He plays as goalkeeper and his current team is Rasen Ballsport Leipzig of the German Bundesliga. He will be responsible for ensuring that the local team can overcome the opponent's attacks, for this match and due to the goal difference that could mean a possible qualification in case of qualifying, the number of goals scored will be important, but also the number of goals conceded. 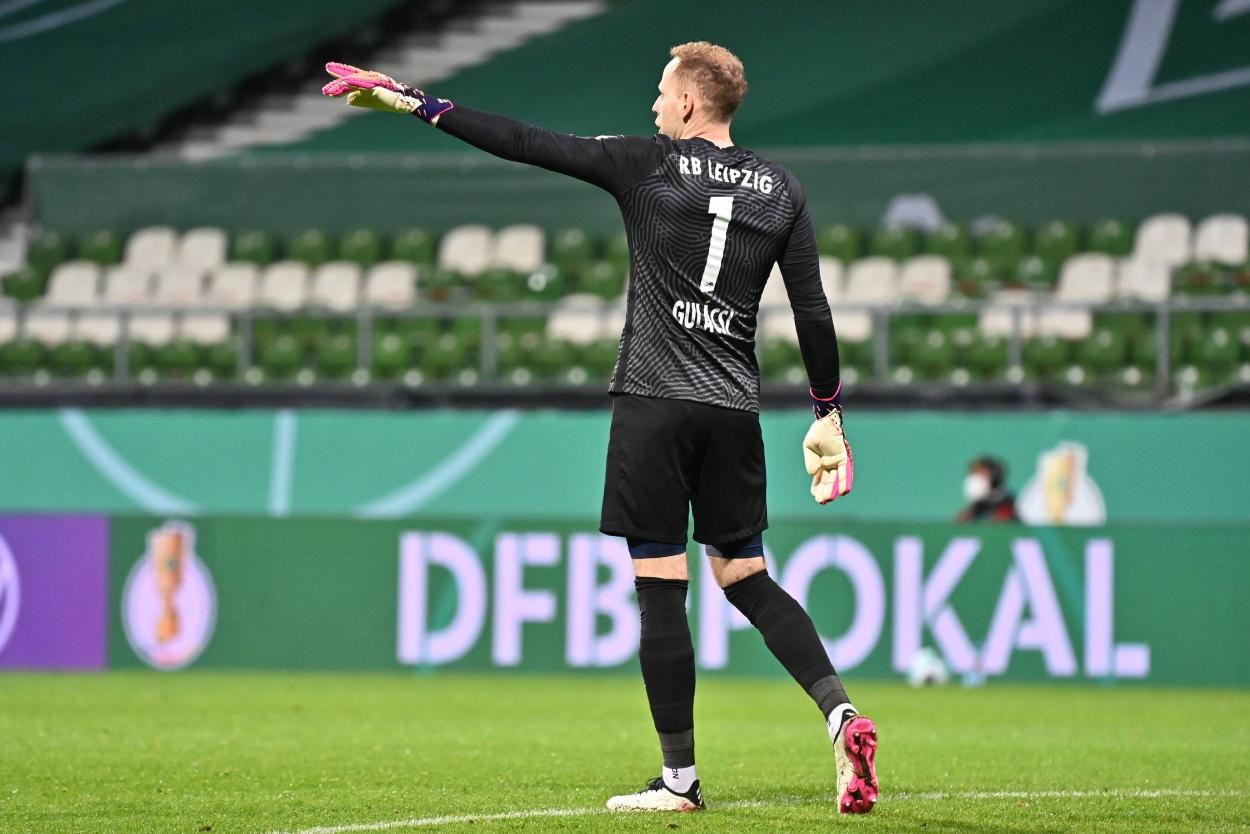 Moisés San Nicolás is an Andorran footballer. He plays as a defender or midfielder and plays in the First Division of Andorra. He is 29 years old and will be in charge of making sure that the balls do not fall into the visitors' area, as Hungary will be looking to take advantage from the start. 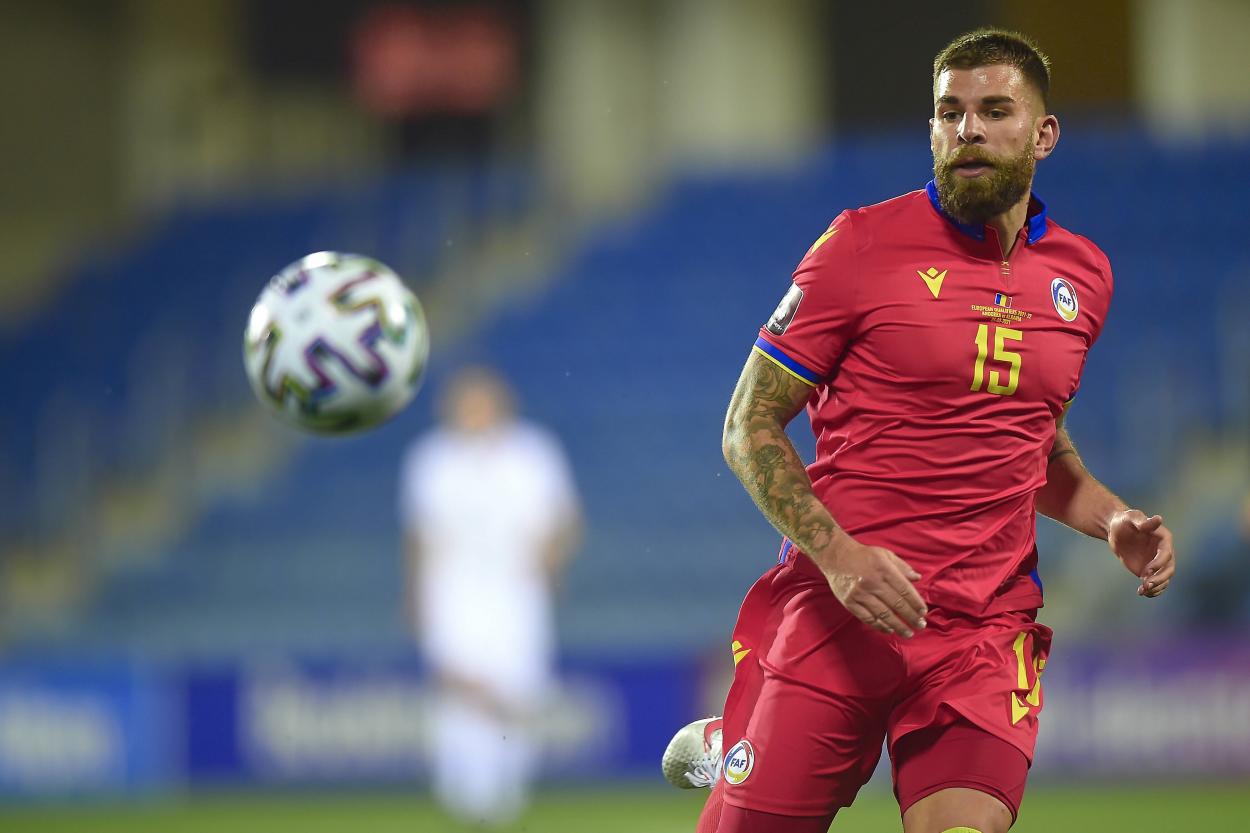 Hungary: Adding up is essential

If they want to continue with the eve of qualification, the Hungarians must start adding three points and what better than against one of the weakest teams in the current qualifying round. The Hungarians have accumulated three defeats and two draws, one of them against Germany at the Allianz Arena.
1:55 PM14 days ago

The visiting team is having a very bad qualifying round for Qatar 2022. In the five matches of the qualifying round, Andorra have accumulated four losses and one win. Although they know that it is very difficult for them to finish in last place due to the fact that they have San Marino as a stepping stone, they should not be confident and should play a more decent role for their entire nation.
1:50 PM14 days ago

The Hungary vs Andorra match will be played at the Ferenc Puskás Stadium, in Hungary. The kick-off is scheduled at 2:45 pm ET.

Welcome to VAVEL.com’s LIVE coverage of the International Frienldy Game: Hungary vs Andorra!

My name is Claudio Jesus and I will be your host for this game. We will provide you with pre-game analysis, roster updates, and news as it happens live here on VAVEL.