It's over! Juárez surprisingly beats Cruz Azul.
11:00 PM3 months ago

Gonzalez! Rivero's cross, but the Juárez goalkeeper ended up keeping the ball.
10:54 PM3 months ago

Alvarado reached the goal with danger, but the ball ended up stretching and missed the equalizer.
10:47 PM3 months ago

Giménez sends a header, but the ball goes over the goal.
10:45 PM3 months ago

Passerini is fed a through ball, but the striker's shot ends up in the stands.
10:34 PM3 months ago

Dangerous arrival of Castillo, but no one is with him and the visitor's defense takes the ball away from him.
10:32 PM3 months ago

Juárez looked for the rival goal with great impetus, but the Cruz Azul defense closed well.
10:18 PM3 months ago

Rolán's good run, but his shot is not powerful and Alvarado ends up clearing the ball.
10:14 PM3 months ago

The second half kicks off in Ciudad Juárez, Cruz Azul will be looking for a comeback.
10:13 PM3 months ago

The first part is over! Juárez leads momentarily at halftime.
9:51 PM3 months ago

Uff! Passerini tries to send in a cross, but no one appears in the area and it ends up being Juarez's ball.
9:45 PM3 months ago

Close! Montoya shoots at goal, but the ball goes wide.
9:44 PM3 months ago

Juárez goal! Velázquez heads the ball into the corner.
9:40 PM3 months ago

Good intervention by the defense, preventing Cruz Azul from reaching the local area.
9:35 PM3 months ago

Montoya looks to press high, but the defense ends up popping the ball
9:27 PM3 months ago

Goal, goal, goal by Juárez! Pol García gets up inside the box and heads the ball into Gudiño's net.
9:26 PM3 months ago

Acosta's shot, but Gudiño ends up preventing the ball from going in.
9:21 PM3 months ago

Escobar's cross, but the home defense ends up preventing the play from growing.
9:18 PM3 months ago

Juárez tries to create dangerous plays, but the Cruz Azul defense is well stopped at the back.
9:13 PM3 months ago

Goal by Cruz Azul! After a pass from Pol Fernandez, Passerini finishes inside the box and scores the first.
9:08 PM3 months ago

Actions begin at the Olímpico Benito Juárez.
8:54 PM3 months ago

Here's to another victory!

Cruz Azul is also already at the border building, ready to play one more match in this tournament.
8:48 PM3 months ago

With 'Tuca' Ferretti at the helm, Juárez arrives at home, ready to beat Cruz Azul tonight.
8:40 PM3 months ago

If Rafael Baca plays tonight's match, the midfielder would reach 215 games played in Liga MX. Baca made his debut in the Clausura 2014, on Matchday 16.
8:35 PM3 months ago

In the history of these two teams in Liga MX, they have only faced each other on three occasions; all three matches have been in favor of the Light Blue. 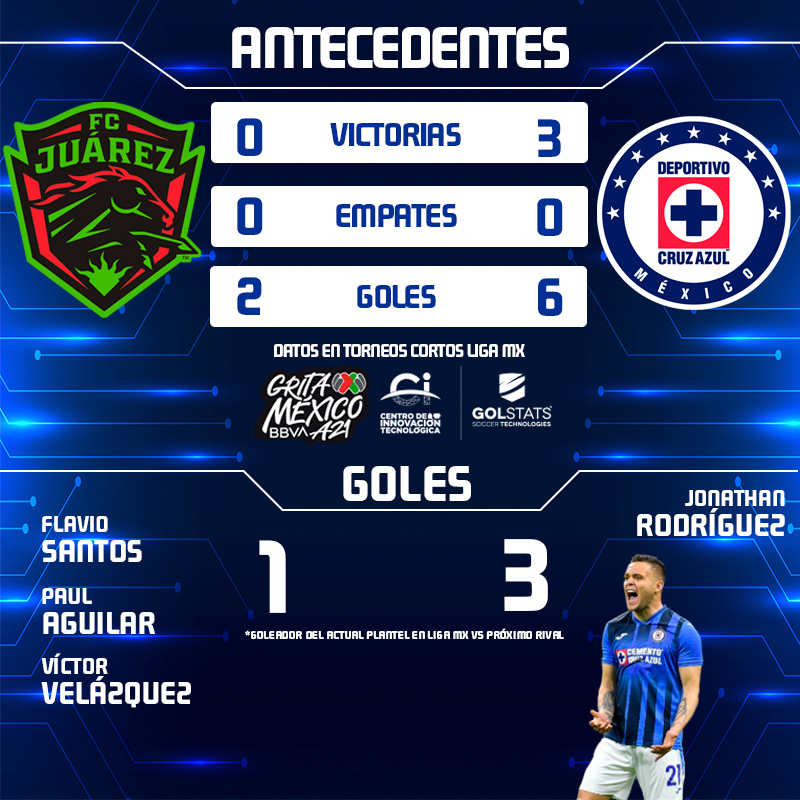 Fans are already present at the Olímpico Benito Juárez, ready to support their favorite team.
8:25 PM3 months ago

Cruz Azul is unbeaten in away matches, currently with three draws and two wins.
8:20 PM3 months ago

Stay tuned for the Juarez vs Cruz Azul live stream.

In a few moments we will share with you the Juarez vs Cruz Azul live starting lineups, as well as the latest information from the Estadio Olimpico Benito Juarez. Stay tuned to VAVEL's minute-by-minute live online coverage of the match.

How to watch Juarez vs Cruz Azul Live Stream on TV and Online?

In a few If you want to watch the game Juarez vs Cruz Azul live on TV, your options is: TUDN.

Matías García, FC Juárez player, spoke to the media prior to this duel: "We are very self-critical, we are not getting the points we would like. We support "Tuca", who is teaching us many things". "We have been repetitive in our mistakes and they have cost us games. Today we were thinking about being in a different position, we continue to work hard to get out of this zone, we don't like being there. This Friday is the moment to reverse this situation, with good play and order". "There is no pressure, no individualism. We are a team and we are confident that we will get out of this situation. A victory will help us a lot in terms of morale and in the table".
8:00 PM3 months ago

Prior to the start of the FIFA matchday, Juárez announced, rather surprisingly, the arrival of Joaquín del Olmo to its Sporting Directorate, in an attempt to give a greater boost to the sporting project.
7:55 PM3 months ago

Cruz Azul has not had a great start in this Apertura 2021, despite being the current champion and not having had any important departures within the team, the Celestes have not been in a clear form for seven matchdays now.

In seventh place in the general table, with two wins, four draws and one defeat, the Machine has yet to convince its followers. Their last match was a 1-1 draw against Pachuca at the Azteca Stadium. 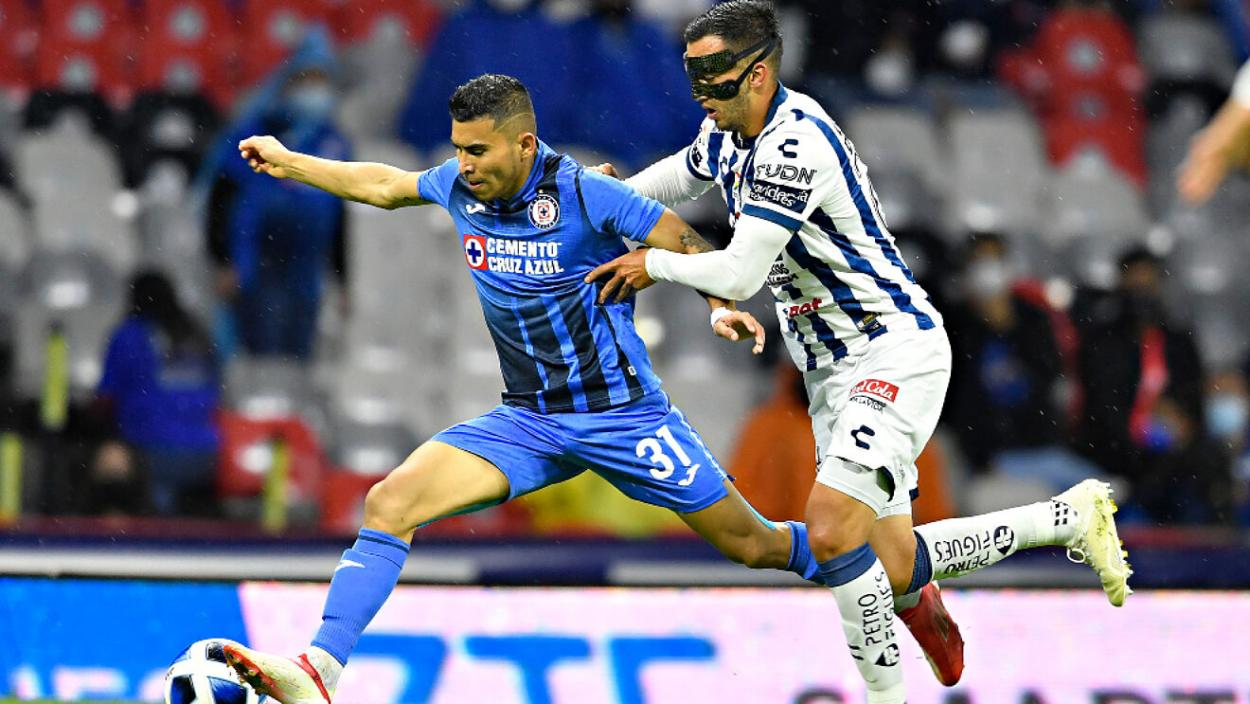 FC Juárez is in a very bad moment for this eighth matchday of the competition. The team coached by Ricardo Ferretti have not managed to win in the Apertura 2021 and have only two points, the result of two draws, and have now gone five games without a victory.

They are also in fifteenth place, one of the worst offenses and the worst defense with 13 goals conceded. Their last game they lost two goals to zero in Torreón. 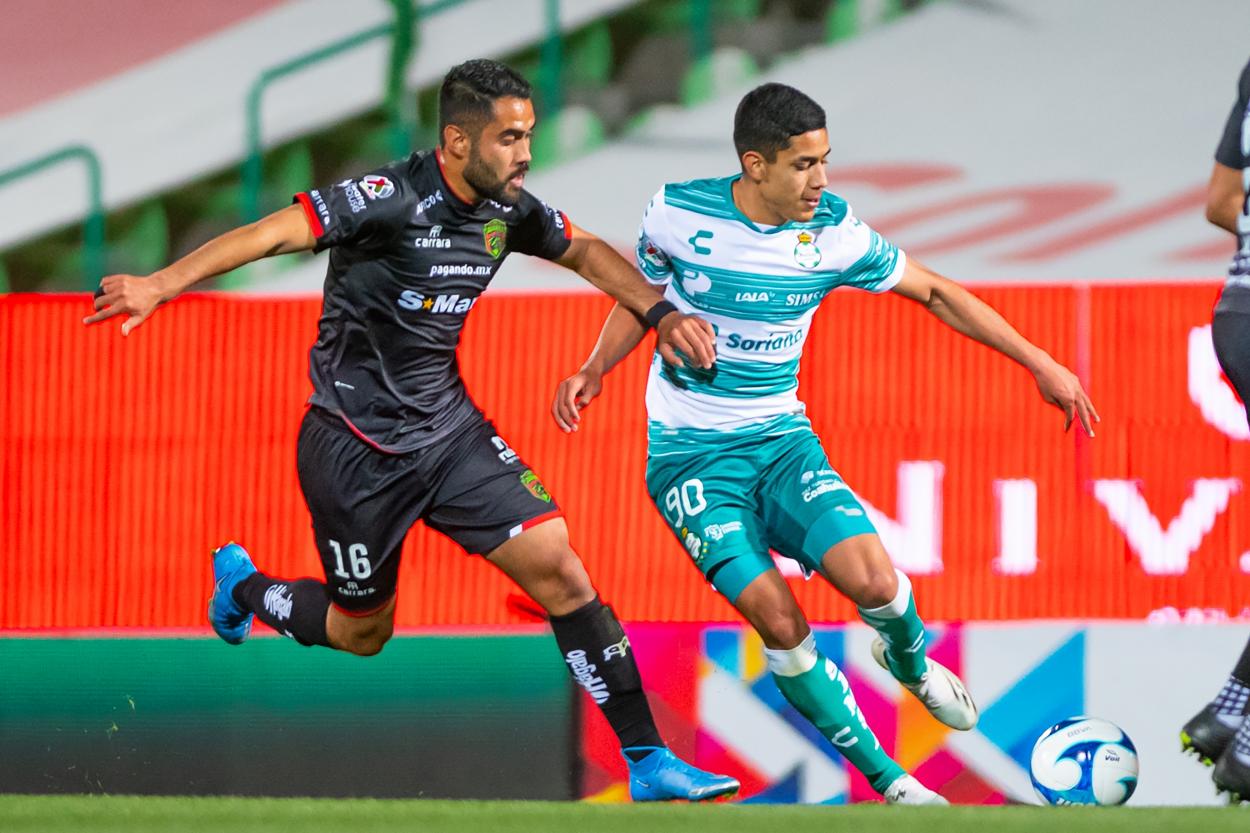 The break is over!

After the FIFA date, the teams will be back in action this Friday for matchday 8 of the Apertura 2021 Liga MX.
7:40 PM3 months ago

Juárez vs Cruz Azul will be played at the Estadio Olímpico Benito Juárez located in Ciudad Juárez, Chihuahua; with capacity for 19,703 people. 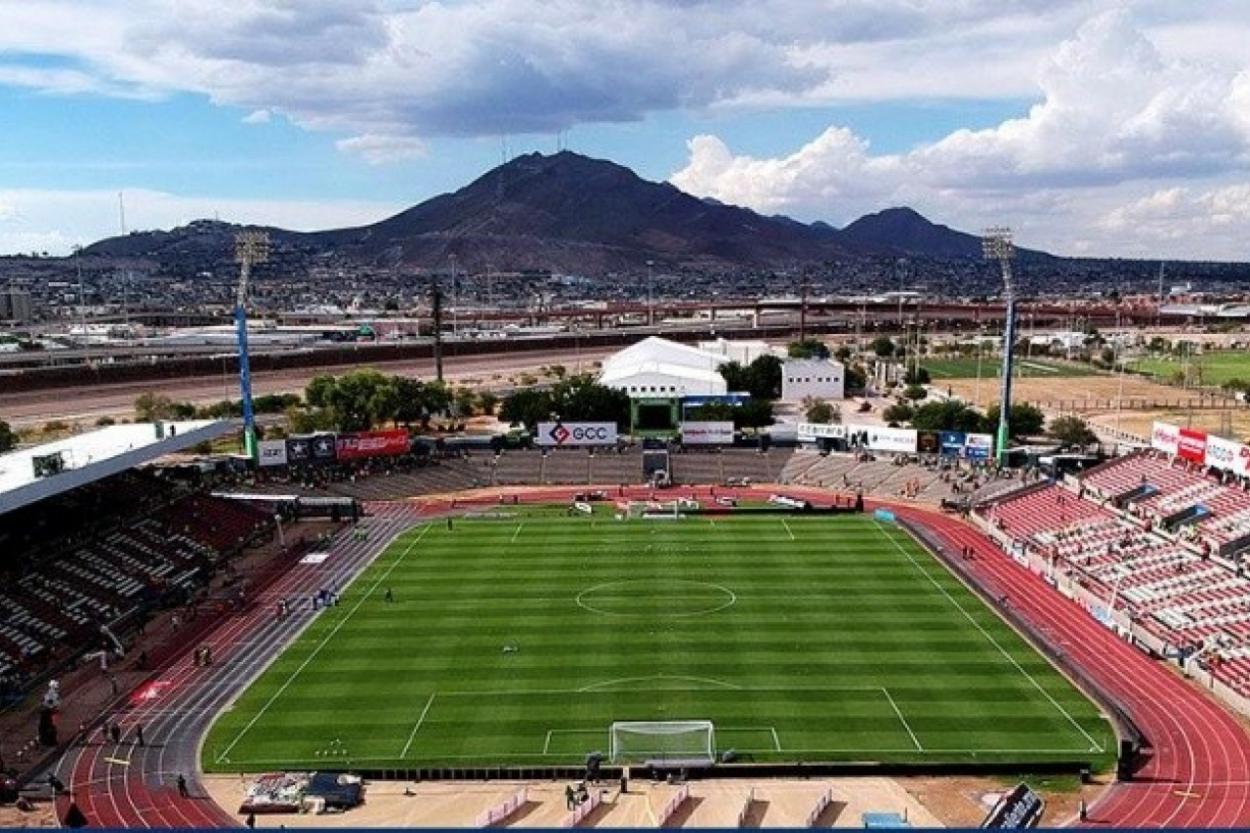