It's over! Juventus beat Malmo away from home
4:52 PM7 days ago

Martin Olsson's shot, but Szczesny ends up keeping the ball.
4:51 PM7 days ago

Bubakari sent a shot, but the ball did not enter the goal.
4:46 PM7 days ago

Colak sent a header from Olsson's cross, but the ball goes slightly wide.
4:42 PM7 days ago

Locatelli appears and prevents Nanasi from shooting at goal.
4:36 PM7 days ago

Double change for Malmo. Soren Rieks and Bonke Innocent are replaced by Martin Olsson and Sebastian Nanasi.
4:32 PM7 days ago

Goal, VOID! Moise Kean took the keeper off his line, drove and scored in a great way, but the referee ends up signaling offside.
4:29 PM7 days ago

Goalkeeper! Szczesny makes an excellent save to keep out a ball that Sandro was about to shoot at goal.
4:20 PM7 days ago

Morata's header, but Diawara keeps the ball that went straight to the post.
4:11 PM7 days ago

Christiansen's shot ends up going into the stands.
4:05 PM7 days ago

The second half begins at the Elada.
3:49 PM7 days ago

At the end of the first half, Juventus leads for the moment.
3:49 PM7 days ago

Goal, goal, goal for Juventus! Álvaro Morata comes in alone, pumps the ball and Diawara doesn't prevent the score from going up.
3:47 PM7 days ago

Juventus goal! Dybala increases the lead from the penalty spot.
3:46 PM7 days ago

Penalty for Juventus! Morata goes down inside the box after Nielsen grabs him and doesn't let him play.
3:40 PM7 days ago

Juan Cuadrado tried twice to generate danger, but the home side avoided the onslaught.
3:30 PM7 days ago

Goal, goal, goal for Juventus! Alex Sandro pounced on a good cross and headed the ball into the back of the net.
3:20 PM7 days ago

Rieks' cross was not hit well and the ball flew over.
3:15 PM7 days ago

Christiansen's cross, but the ball goes outside the area.
3:11 PM7 days ago

Good intervention by de Ligt, preventing the opposing striker from hitting the ball.
3:03 PM7 days ago

The locals are already at the stadium ready to play their first game of the tournament. 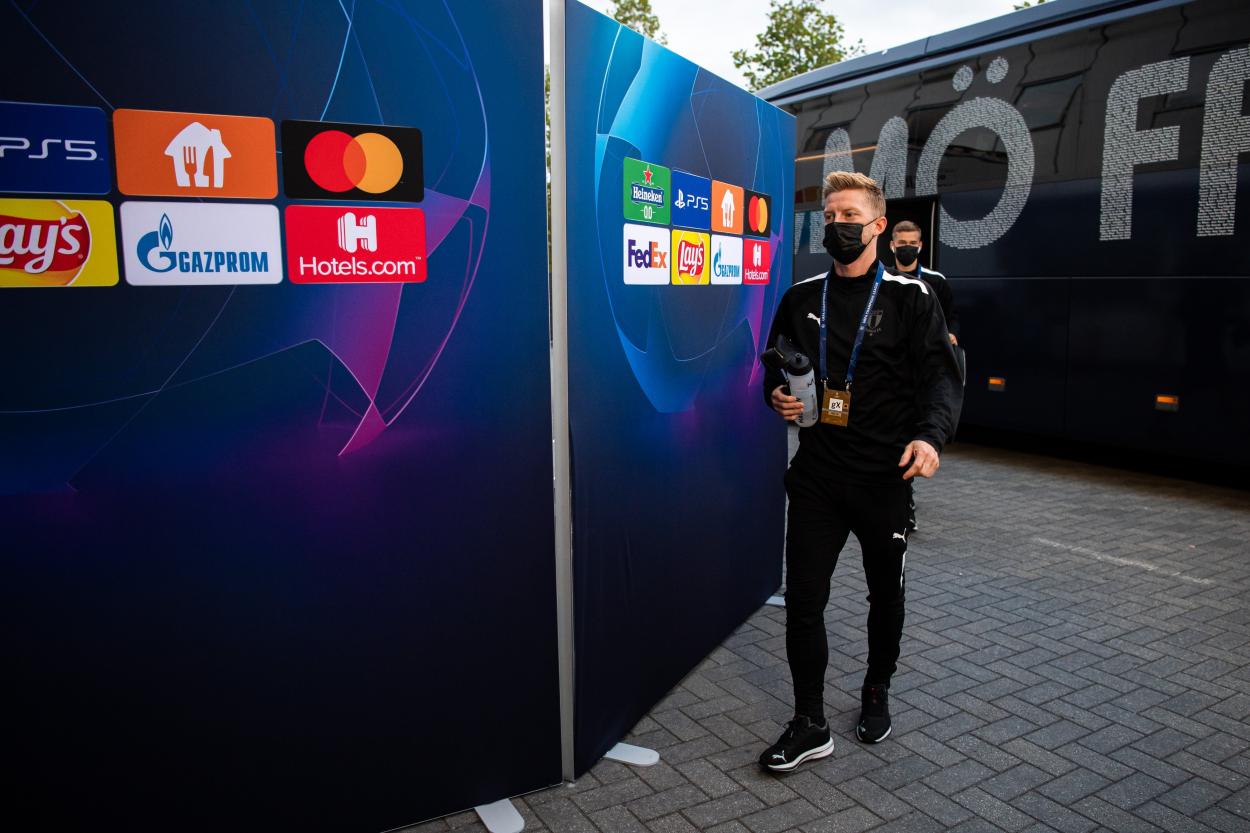 Juventus are already at Malmo's home, ready to start their Champions League journey. 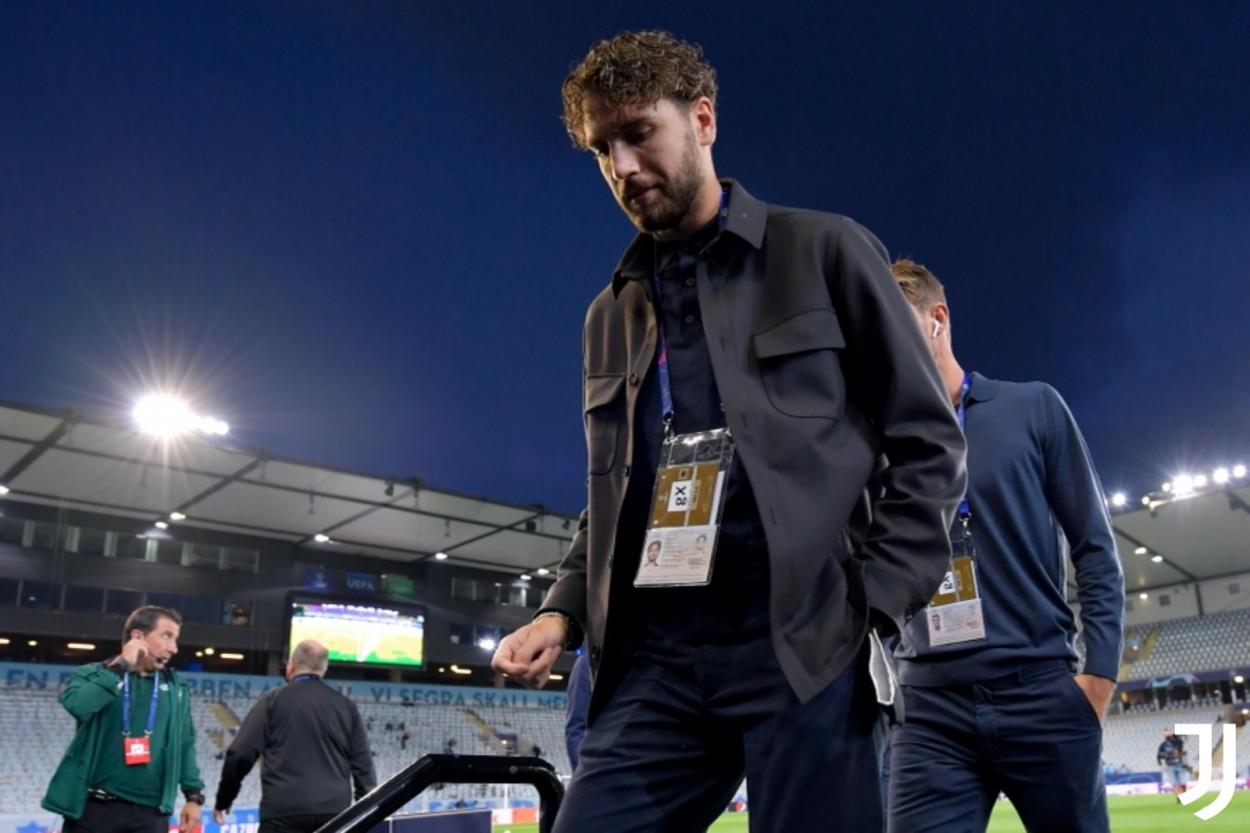 Excellent weather at the Malmo stadium, the teams are ready to kick off the match.
2:35 PM7 days ago

Álvaro Morata accumulates more than 20 goals in the Champions League, being one of the three Spanish players who have this number. In the last season he scored 6 goals in eight matches for the Italians.
2:30 PM7 days ago

Juventus has not lost in any match it has played against Swedish teams in European tournaments. They have won three and drawn four.
2:25 PM7 days ago

Back in the competition

Allegri had not coached a match in the Champions League since2019, in this match Juventus was eliminated by Ajax in the quarterfinals.
2:15 PM7 days ago

Malmo have only managed 3 goals in their last ten Champions League matches. In 8 games they have failed to score and have conceded 34 goals.
2:10 PM7 days ago

Stay tuned for the Malmo vs Juventus live stream

In a few moments we will share with you the Malmo vs Juventus live starting lineups, as well as the latest information from the Sanchez-Pizjuan Stadium. Keep an eye on the action with VAVEL's minute-by-minute live online coverage.
2:05 PM7 days ago

How to watch Malmo vs Juventus Live Stream on TV and Online?

If you want to watch the game Malmo vs Juventus live on TV, your options is: TUDN.

Massimiliano Allegri spoke after the defeat against Napoli: "Defensively we played well, not like against Udinese and Empoli. I have no complaints for my players, the match was defined by individual mistakes and moments. We have to improve because we stayed and should have scored another goal in the first half, but we played with character. Napoli deserves credit for the win."

"Now we have to make sure we start well in the Champions League by winning, because everything changes after a win. We are paying for every mistake but we will keep working. Today we played well and it was a step forward, but you can't say much when you lose. It's a long season and we have to start winning, and then keep the focus to sustain that over time."

Giorgio Chiellini also dedicated a few words to the media: "We were compact during the match, we can be happy with the way we played despite the difficulties. We should have kept the result but now we have to work to keep improving. We know there are difficulties, and we didn't start as we wanted, but that's soccer. We have to keep calm and keep playing with the desire we showed today. We have to play more as a team and be focused. We will come back, slowly but surely. Of course we're angry with the result, but we have to keep our balance."

This will be the third time Malmo and Juventus have met in European competition; it is also the second time the two have met in the same Champions League group. It is important to note that Juventus won both home and away matches in the 2014-2015 season.
1:50 PM7 days ago

Juventus comes to this match after losing two goals to one against Napoli in Serie A; in addition, the Italian team has only one point in the league, a situation that is starting to worry the board of directors. 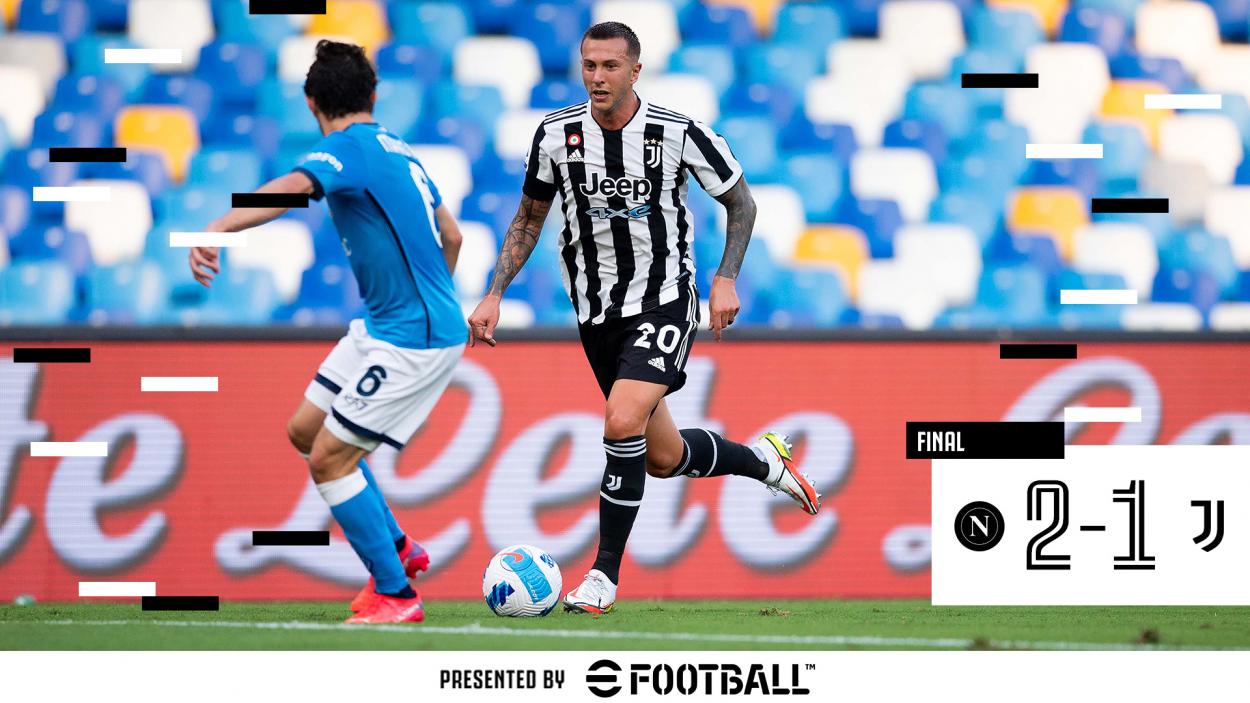 To start adding up

Malmo comes into this match after a one-goal draw against Norrkoping. The Swedish team qualified for the group stage after defeating Ludogorets with an aggregate score of four goals to one. 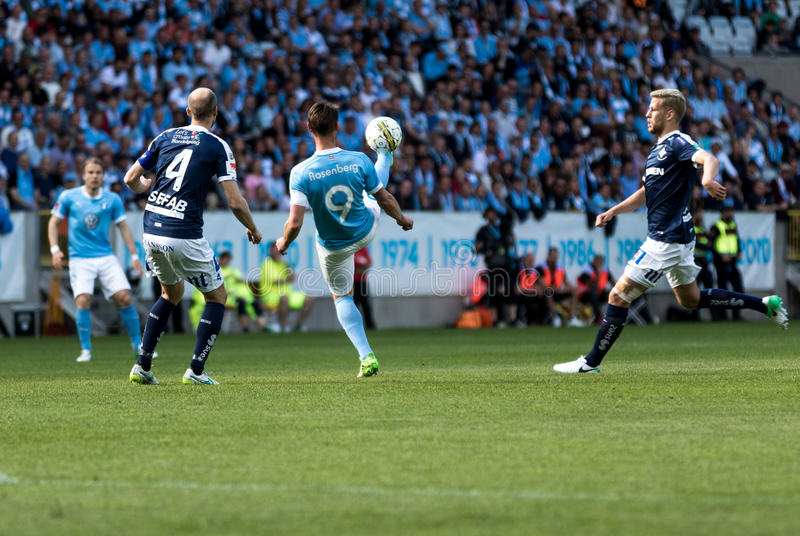 The match will be played at the Eleda Stadium.

The Malmo vs Juventus match will be played at the Eleda Stadium located in Malmo, Sweden; with capacity for 23,347 people.

Chicago Fire vs New England Revolution preview: How to watch, kick-off time, team news, predicted lineups, and ones to watch 11 hours ago
//