COS2
END2 hours ago

Goal of the match

Thank you for following the Santos Laguna-Seattle Sounders game. See you next time.
12:02 AMa year ago

Seattle remains alive after narrowly defeating Santos Laguna and will now await the winner between Leon and Pumas to play in the final.
12:01 AMa year ago

On a counterattack and despite missing the shot, Ruidíaz took advantage of the rebound to send the ball into the back of the net for the 1-0 lead and a place in the final.

Lozano's two-timed shot sails over the top of the goal.
11:48 PMa year ago

Da Cruz, Lozano and Prieto are out.

Ocejo, Carrillo and Cervantes come in.

A shot at the far post was blocked by the Santos defense.
11:38 PMa year ago

Javier Arreaga with the foul and is cautioned.
11:35 PMa year ago

A shot from outside the area was saved by the goalkeeper.
11:34 PMa year ago

Santos' free kick by Diego Valdés hit the post and did not go in.
11:27 PMa year ago

He crosses with his header into a world of people and causes the ball to go over the top of the goal.
11:25 PMa year ago

Montero had the goal but his strike inside the six-yard box went over the top as he failed to position his body properly.
11:21 PMa year ago

Diego Valdés with a half-volley that went just wide, although an offside had already been called.
11:12 PMa year ago

The second half begins between Seattle and Santos.
10:53 PMa year ago

Ruidíaz, despite the sweep, was unable to deflect the ball into the box.
10:49 PMa year ago

Valdés with a mid-range shot that goes just wide of the goalkeeper's goal.
10:48 PMa year ago

Herrera, Seattle's Tico, has been cautioned.
10:46 PMa year ago

Montero attempted a bicycle kick, but his shot went straight into the stands.
10:43 PMa year ago

Lozano's free kick hits the wall but ends up in the corner.
10:33 PMa year ago

Ruidíaz falls inside the area, but he ends up being flagged for the infraction.
10:31 PMa year ago

Roldan with a forced service that goes over the top of the goal.
10:28 PMa year ago

Ruidíaz with a shot that had a goal-bound goal and was saved by Lajud with a handball.
10:27 PMa year ago

Otero's header to the far post goes wide of the goal.
10:25 PMa year ago

Smith knocks down Otero, but the referee does not award a penalty.
10:18 PMa year ago

Prieto with a shot from outside the area that goes wide.
10:16 PMa year ago

Monteiro commits the infraction and Santos will have the ball stopped.
10:14 PMa year ago

Ruidiaz's long-range shot was aimed at the goalkeeper, but Lajud was late and saved the ball without a problem.
10:12 PMa year ago

Roldán's long throw was too long for Lajud, but Lajud contained it without any problems.
10:08 PMa year ago

Kickoff between Seattle Sounders and Santos Laguna.
10:01 PMa year ago

The U.S. anthem is played and the teams will take the field.
9:54 PMa year ago

In minutes he will be blowing the opening whistle between Seattle Sounders and Santos Laguna for the Leagues Cup 2021 semifinal.
9:51 PMa year ago

They do not abandon

Despite the distance, the Laguna fans have gathered in Seattle to support their team in search of their second victory in this tournament. The first came against Orlando City by 1-0. 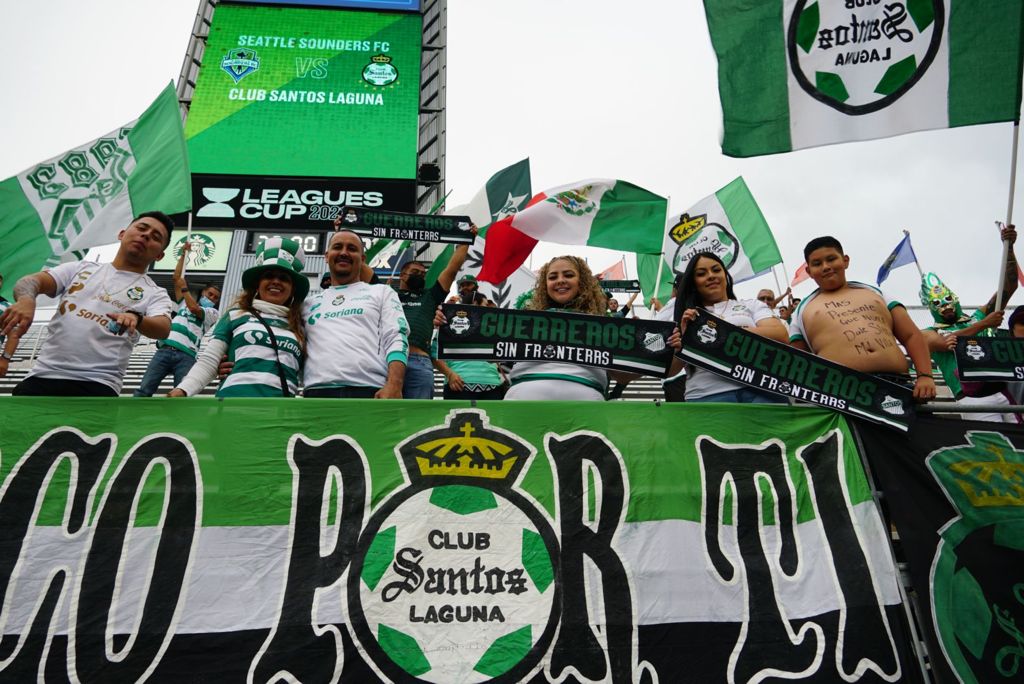 Although both teams have made some adjustments, both coaches have taken this game seriously and will take the field with a competitive squad to win the match.
9:41 PMa year ago

What happens if there is a tie?

In the event of a tie, there will be no extra time and the winner will be decided directly from penalty kicks.
9:31 PMa year ago

The Santos Laguna team arrived at Lumen Field, with all the attitude and socializing with the fans outside the stadium.

As agreed for this tournament, the U.S. teams were to serve as home teams, so Seattle will host the game at Lumen Field. 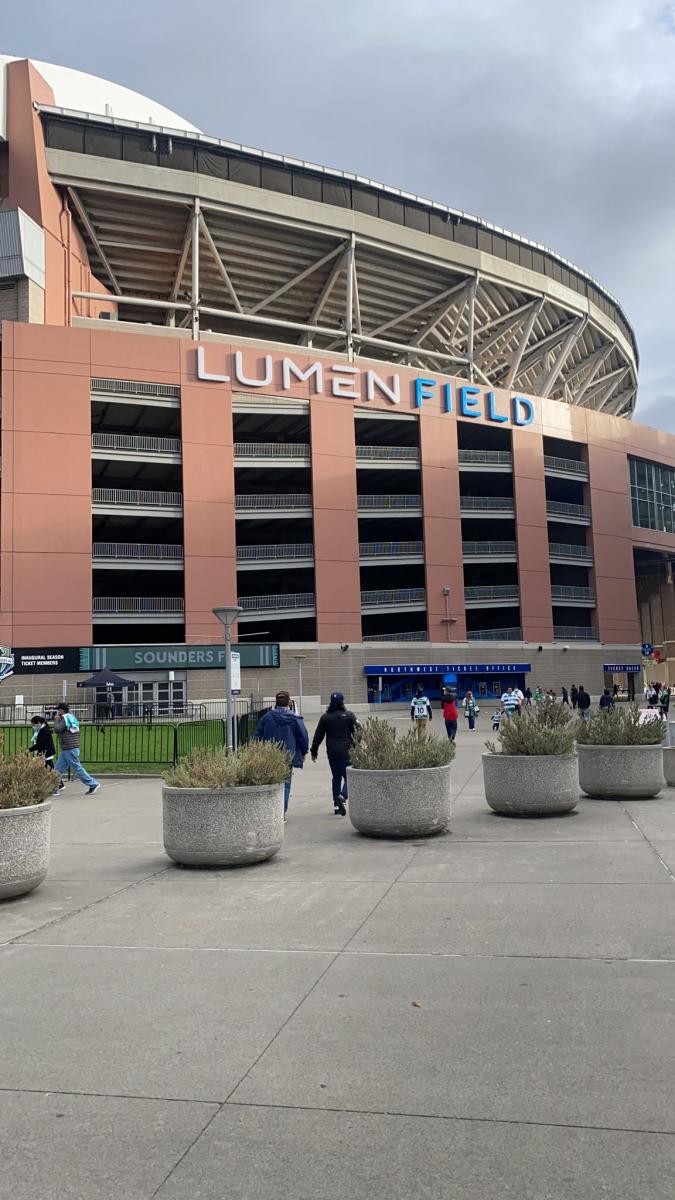 They have played twice on this field where they have shared victories and this will be their first meeting since 2013. 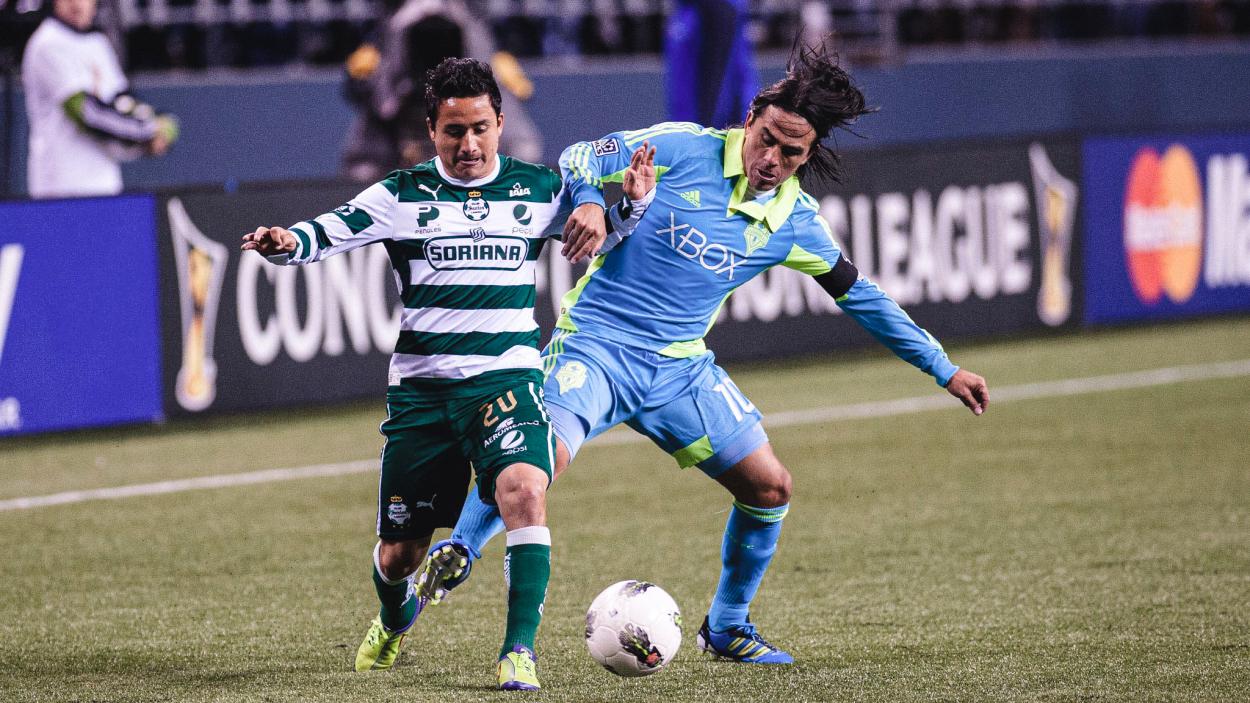 Seattle knows it is the only MLS representative still alive and, although the United States beat Mexico in two national team finals, at the club level they have not been able to put up a fight and the Sounders want to start changing that starting today.
9:06 PMa year ago

Santos Laguna and Seattle Sounders define the first guest to the Leagues Cup final. We begin with VAVEL's coverage of the game.
9:01 PMa year ago

Do not miss a detail of the match with the live updates and commentaries of VAVEL. Follow along with us all the details, commentaries, analysis and lineups for this Seattle Sounders vs Santos Laguna match in Leagues Cup.
8:56 PMa year ago

What time is Seattle Sounders vs Santos Laguna match for Leagues Cup?

This is the start time of the game Seattle Sounders vs Santos Laguna of 14th September in several countries:

These teams have already met four times in the Concachampions, with Torreón winning twice, drawing once and losing once.

Brazilian defender Dória has given order to the lagunera defense and has become one of the key players in set pieces, remembering that this is how he scored in last Friday's defeat against Tijuana. 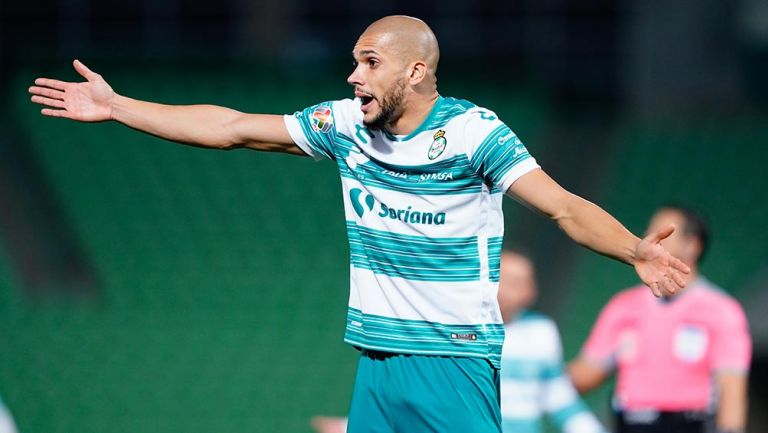 Charrúa Nicolás Lodeiro has been one of the highlights of the team since his arrival and his talent in the final third of the field could be key in this type of game, which is expected to be very close from start to finish. 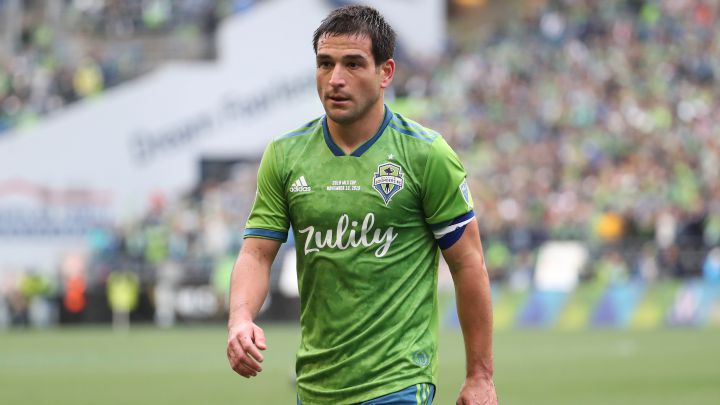 Santos Laguna is coming off a 2-1 loss last Friday at the border to Xolos de Tijuana and they want someone to pay for it. On Aug. 12, the Laguneros won 1-0 away to New York City FC with a goal by Juan Otero.
8:21 PMa year ago

Seattle Sounders: facing up to the challenge

Seattle was the only MLS team to advance to the semifinals because it took the tournament seriously and showed no mercy in the quarterfinals, defeating Tigres de la UANL 3-0. In the local league, they defeated Minnesota 1-0 on Saturday and are leaders in the Western Conference with 45 points.
8:16 PMa year ago

For a place in the final

Seattle Sounders, the only MLS representative, wants to reach the final and eliminate Santos Laguna. The winner of this match will face the winner of the match between León and Pumas UNAM.
8:11 PMa year ago

The Seattle Sounders vs Santos Laguna match will be played at the Lumen Field, in Seattle, United States. The kick-off is scheduled at 10 pm ET.
8:06 PMa year ago