We hope you enjoyed our live broadcast, stay tuned to VAVEL for more results from MLS and the world of soccer.
11:12 PM4 days ago

The pass is fantastic and Musovski's finishing in front of the goalkeeper is superb.

#LAFC with the quick response!

Moose hammers it home to put @LAFC up 2-1! pic.twitter.com/F9mcUlVTAQ

A match that had a dramatic ending but all ended in a win for LAFC as visitors at the Q2 stadium.
11:04 PM4 days ago

Austin presses with all its attacking elements.
10:52 PM4 days ago

Great pass from Cifuentes to Musovski, who controlled the ball in the box and calmly scored in front of the goalkeeper.

Los Angeles wins it near the end!

Ring made a good run into the box with the ball under control, beating a defender and between bounces the ball went very close to the near post but wide.
10:43 PM4 days ago

Strong shot to give LAFC the lead

Arango from the spot! #LAFC have the opener in Austin! pic.twitter.com/TVBXCYyoJ3

Austin tied it up!

Good long pass to Dominguez who made a good play in the box and hit the post with the ball for Santiago Fagundez to finish and send the ball into the back of the net.

Daniel Arango scores from 11 yards after the referee pointed to a penalty after reviewing a handball in the VAR.
10:21 PM4 days ago

The first half ends with still no goals on the scoreboard.
9:52 PM4 days ago

Rodriguez's cross is easily caught by the Austin keeper
9:48 PM4 days ago

A long-range shot that ends up easily in Romero's hands.
9:39 PM4 days ago

Yellow card for Crisostomo for a back foul on Dominguez in midfield.
9:36 PM4 days ago

Great save by Stuver after Rodriguez's shot at the near post goes high.
9:24 PM4 days ago

LAFC begins to match the level of play shown by Austin in the opening minutes.
9:16 PM4 days ago

The goal was disallowed for offside after a VAR review of the play.
9:14 PM4 days ago

Great through ball to Driussi who sends the ball into the back of the net between the legs of the LA goalkeeper.
9:10 PM4 days ago

They will be responsible for enforcing the rules:

In addition to being higher in the overall standings, Los Angeles has a dominance over Austin FC that could predict tonight's outcome.

The visitors have won both games they have played against tonight's opponent, both times by a score of 2-0. 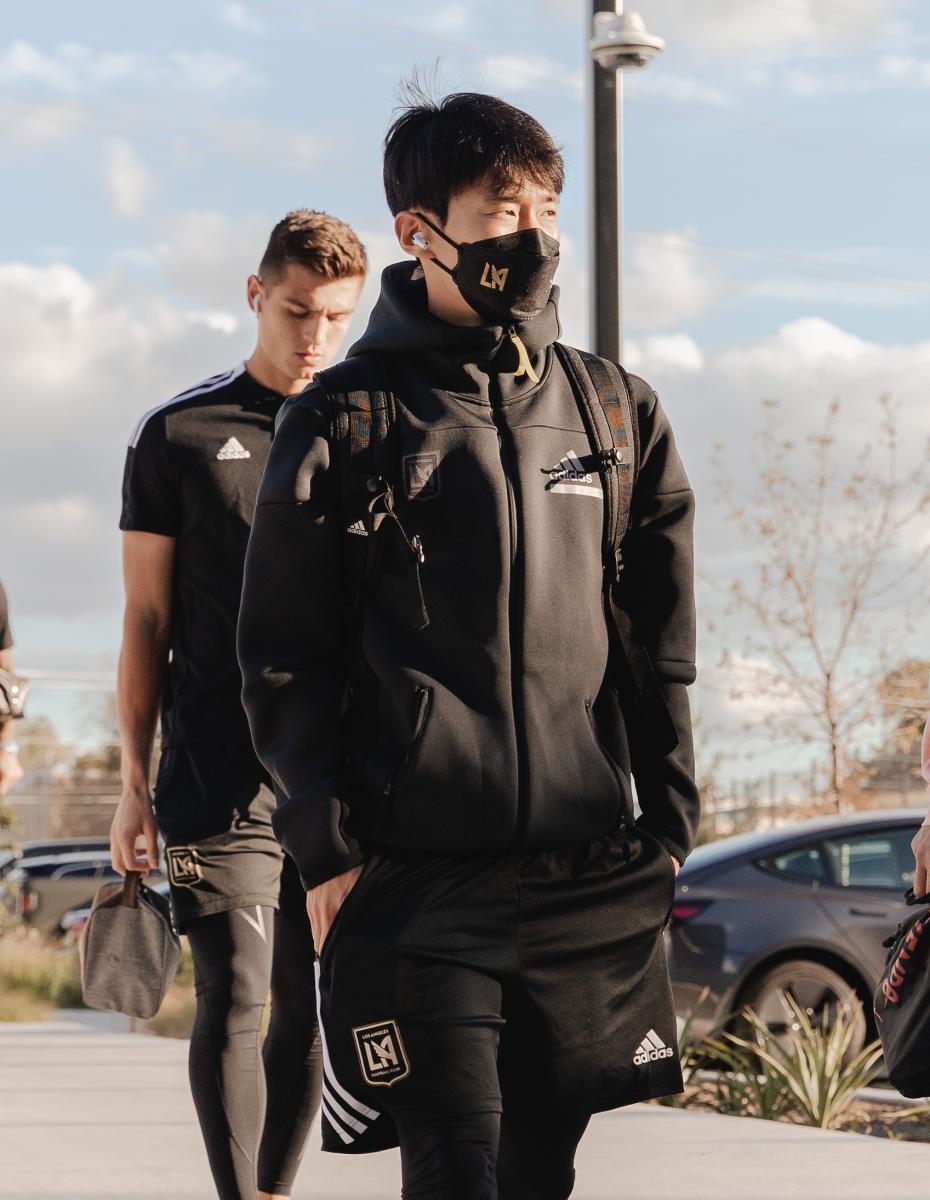 Coach Bradley will send this starting 11 onto the field for this afternoon's game:

These are the 11 players with which the American Josh Wolff will take the field:

A pretty solid argument for Austin going into tonight's game is none other than their pass success rate, which is 86% for the current MLS season. 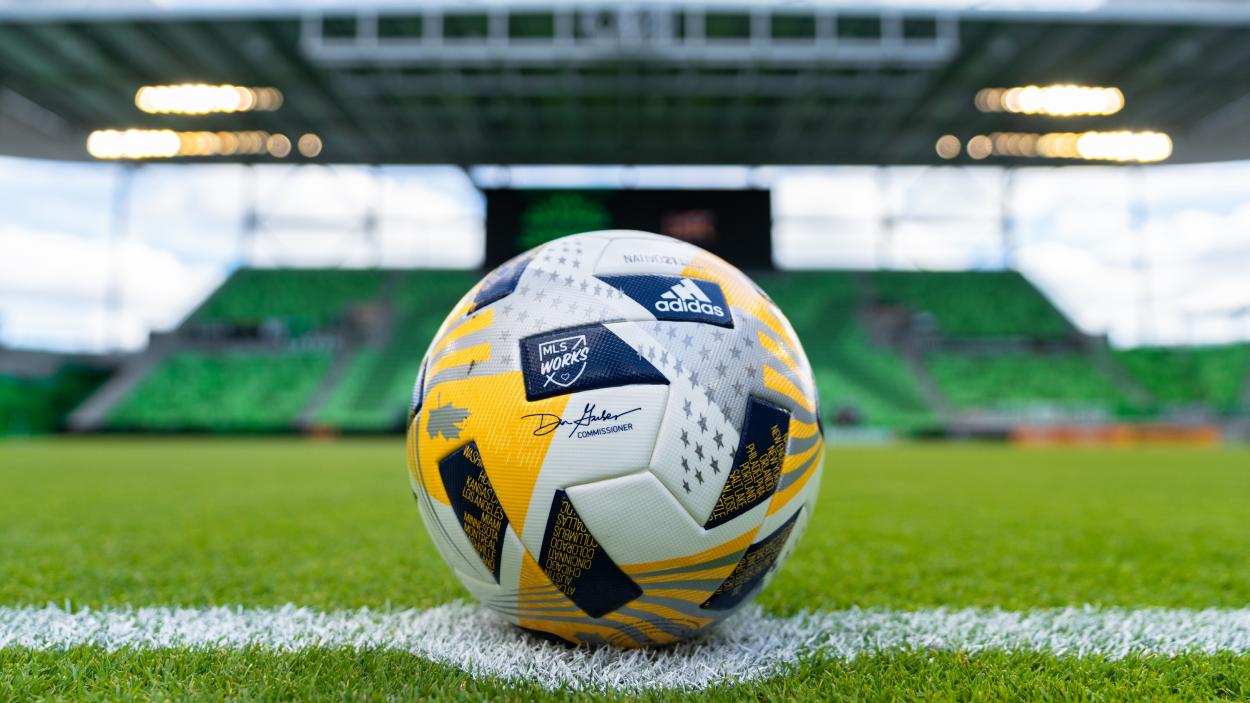 LAFC seeks to widen the gap

They are good offensively but they are also struggling when it comes to defending their goal, so the team from Los Angeles will be looking to improve in that aspect.

They have scored 35 goals but conceded 36, so they have a goal difference of +2, which leaves more to be desired to aspire to the playoffs.

The numbers do not back up the home team, either on the board or defensively, as they have conceded a total of 34 goals, which combined with their lack of scoring makes them the team with the worst goal differential in the Western conference.
8:16 PM4 days ago

Welcome to VAVEL live streaming, in a few moments we will have all the details of the Austin FC vs LAFC match.

Find out the match lineups before anyone else!

In a moment we'll bring you all the news and up-to-the-minute coverage of Austin vs LAFC live.

Stay here to know before anyone else the lineups of the match.

How and where to watch Austin vs LAFC

The match will be broadcasted in USA through ESPN+.

If you prefer to follow it LIVE online for free, VAVEL USA is your best option.

For LAFC's victory, the players who started the match the previous day were as follows:

These are the 11 Austin players who started the previous game:

Despite the injuries he has suffered, Carlos Vela continues to be LAFC's most influential player.

If the Mexican returns to the field this week, he would still be the team's most profitable player with five goals and four assists. 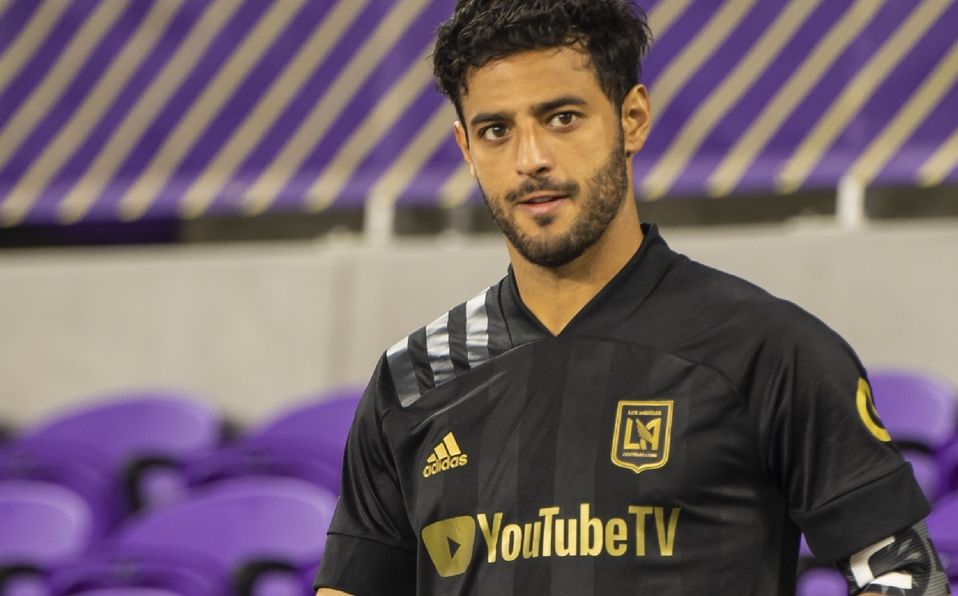 Cecilio Domínguez has been the most outstanding offensive player for the Texan team.

The Paraguayan has scored a total of five goals and three assists this season and will be fundamental for Austin to get out of the bottom of the table.

The team from Los Angeles will be looking to give a blow of authority and head for the elimination rounds of this season.

They have had a good run in the last three games with two wins and a tie, and the previous day they defeated Real Salt Lake with a double by Cristian Arango and Datkovic.

Austin wants to get out of the bottom

The match will be played at the Q2

The Austin vs LAFC match will be played at the stadium Q2 on Austin, Texas, USA with a capacity of 20,738 people.

LAFC will be looking to move into the playoffs for tonight's visit, as they sit in 8th place in the Western Conference.
Austin is in last place and is looking to wake up by taking advantage of its home and home fans.

CF Montréal vs Chicago Fire preview: How to watch, kick-off time, team news, predicted lineups, and ones to watch a day ago

D.C. United vs Chicago Fire preview: How to watch, kick-off time, predicted lineups, and ones to watch 5 days ago

NYCFC vs FC Dallas preview: How to watch, team news, predicted lineups and ones to watch 3 days ago