See you next time! Thanks to you who followed us in another duel for Premier League 2021-22. Stay tuned to the portal, follow the game live here on VAVEL
11:53 AM8 months ago

A cross inside the area, Gabriel Magalhaes makes the cut with his head, but the ball is still alive, Bownhill leaves it with McNeil on the right, he shoots hard at the goal, the ball explodes into the net on the outside
11:30 AM8 months ago

Lowton receives the ball on the right side of the field, goes forward at speed and makes the cross into the area, the ball arrives at the measure to Wood, who heads, but it goes over the goal
11:25 AM8 months ago

After review by the video referee and the field judge on the monitor, a simulation by striker Vydra was found and the penalty was disallowed
11:15 AM8 months ago

The video referee calls the field judge to the monitor to have the penalty in Burnley's favor reviewed.
11:10 AM8 months ago

Ben White backs poorly, Vydra tries to steal the ball, dribbles past goalkeeper Ramsdale and is brought down inside the penalty area. Penalty called!
11:05 AM8 months ago

Aubameyang receives the ball in the middle, carries it, throws Pépé on the right into the box, he is in front of goal, but goalkeeper Pope closes the angle, and can save the shot of the number 19
11:00 AM8 months ago

In a fast descent of Arsenal to the attack, Aubameyang risks the direct shot to the goal, but the ball explodes in Tarkowski, in the left side, Pépé tries a low cross for the number 14, but the defense takes off in the right time
10:55 AM8 months ago

The Arsenal defense intervenes, but gets tangled, the ball is hit and hit inside the area until Cornet gets a strong shot, but Ramsdale saves
10:45 AM8 months ago

Arsenal attacks exchanging many passes, Pépé triggers Aubameyang in the intermediary, he carries through the middle, dá in the overtaking of Smith Rowe inside the área, he receives in freedom and finishes cross, but catches weakly, and the goalkeeper holds
10:35 AM8 months ago

Gudmundsson attempts a shot on goal, but Partey jumps in front of the ball to block, Ben Mee crosses to the left, Westwood picks up the rebound and shoots to Ramsdale's save
10:30 AM8 months ago

The teams enter the field to start the second half
10:20 AM8 months ago

Odegaard gives Pépé a great throw to the right side of the field, he crosses low into the middle of the area, Smith Rowe arrives with a dangerous shot, but it goes over the goal
10:05 AM8 months ago

Brownhill makes a beautiful throw into the box, leaves Ashley Barnes in the face of the goal, he tries a volley, but is stopped by Gabriel Magalhaes just in time. On the left, Wood shoots at the goal, but Ramsdale holds
10:00 AM8 months ago

WHAT A GOAL!!! A free-kick from the edge of the penalty area, Odegaard gets in position to take the ball and shoots straight at the goal, the ball beats the barrier and dies in the back of the net from the left corner.
9:55 AM8 months ago

Westwood is warned
9:45 AM8 months ago

Arsenal rounds Burnley's area looking for spaces, Burnley closes in, Tierney tries a cross on the second stick looking for Pépé, the opponent's goalkeeper gets out of the goal and holds on
9:40 AM8 months ago

Arsenal comes out on the counter attack, Pépé reverses to the left side, receives a deep pass, invades the area and tries a low cross, but goalkeeper Nick Pope comes out of his goal to save
9:35 AM8 months ago

Ashley Barnes is cautioned
9:30 AM8 months ago

Arsenal goes forward at speed, Tierney is played on the left side of the field, rolls to Odegaard who arrives crossing inside the area, but goalkeeper Pope comes out of the goal to save
9:25 AM8 months ago

Goodmundson's cross into the box, the Arsenal defense cuts it off, and Westwood sends it in again, only this time the ball goes to Ashley Barnes, who alone can head it away
9:20 AM8 months ago

A corner on the left side of the field in Burnley's favor, it is taken short, Lowton makes a close cross in the small area, Tarkowsk rises with his head and sends it over the goal
9:15 AM8 months ago

The ball arrives in the penalty area, Ashley Barnes fights with the defense and gets the shot, but it is over the goal
9:10 AM8 months ago

Odegaard sees Tierney's pass on the left side, he makes a beautiful throw that tears the Burnley's defense, the full-back invades the area, shoots a cross, Pope saves, on the rebound, Pépé tries, but again the goalkeeper intervenes
9:05 AM8 months ago

Tierney receives on the left side of the field, goes to Lowton, goes to the back line and makes a closed cross, but goalkeeper Pope comes out of the goal and holds on
9:00 AM8 months ago

The teams enter the field to start the game
8:50 AM8 months ago

With about 10 minutes to go until the start of the game, Arsenal and Burnley have already finished warming up at the Turf Moor pitch
8:45 AM8 months ago

Arsenal and Burnley take to the Turf Moor pitch to warm up in preparation for the match later today - at 10am.
8:40 AM8 months ago 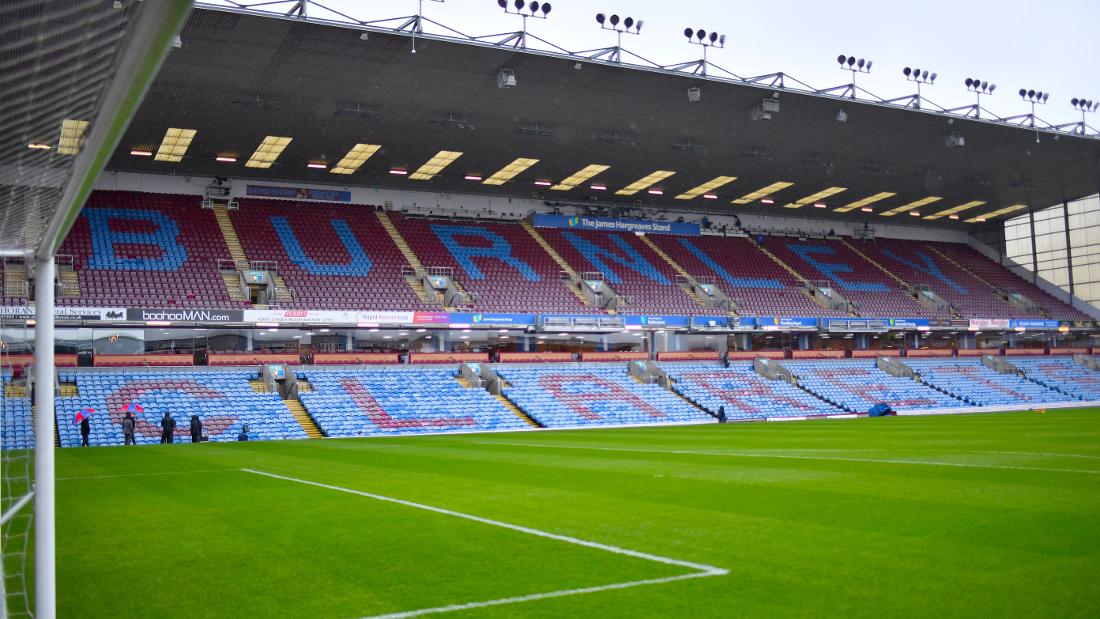 From now on, you can follow the pre-match news and the live coverage of Burnley vs Arsenal from the 5th round of the Premier League 2021-22, here on VAVEL. The game starts at 11:00 am (EST).

How to watch Burnley - Arsenal live on TV in real time?

Where to watch the Burnley - Arsenal match?

It is possible to watch the match exclusively on VAVEL, which will broadcast the match in real time.
8:00 AM8 months ago

Mohamed Elnely and Rob Holding
7:45 AM8 months ago

Hello fans! From now on you can follow live and in real time all the plays and news from the match between Burnley x Arsenal live in the 5th round of the Premier League 2021-22. The duel takes place this Saturday (18), at 10am (GMT), at Turf Moor.