It's over! Betis and Espanyol tie the match.
2:31 PMa month ago

Espanyol goal! Leandro Cabrera popped up inside the box and sent a fierce shot into the net.
2:28 PMa month ago

A shot at Bravo's goal, but the ball is kept by the goalkeeper.
2:21 PMa month ago

He's leaving! After reviewing the play where Pezzela made a strong foul, the referee sends the player off.
2:03 PMa month ago

The game is quite tight in the midfield, with both teams trying to keep the ball.
1:59 PMa month ago

Good intervention by Moreno, preventing Espanyol from shooting at his goal.
1:54 PMa month ago

Willian José's shot ends up deflected by the defense.
1:44 PMa month ago

Fekir's shot, but Lopez keeps the ball.
1:41 PMa month ago

The second half begins in Seville.
1:39 PMa month ago

At the end of the first half, Betis turned the score around and won momentarily.
1:22 PMa month ago

Goal, goal, goal for Real Betis!  Nabil Fekir, who receives the ball from Bellerín, shoots into the goal to put Pellegrini's team ahead.
1:15 PMa month ago

Close second! Fekir cuts inside the box and shoots, but the ball goes just wide of the goal.
1:14 PMa month ago

Goal, goal, goal for Betis! A pass from Canales and José finishes the play with a shot at goal and the ball goes in.
1:12 PMa month ago

Embarba arrived alone to the goal, but when he sent his shot, the ball ended up going over the goal.
1:11 PMa month ago

Poste! Rodrigo was encouraged and sent a shot, but the ball ended up crashing against the post.
1:10 PMa month ago

Aleix Vidal was looking for the second, but when he shot a defender intervened and the ball rebounded to him.
1:07 PMa month ago

Play resumes after a few minutes for both teams to hydrate.
1:04 PMa month ago

The actions are stopped for both teams to rehydrate.
12:59 PMa month ago

Espanyol are looking for the second goal and are on top of the home side.
12:51 PMa month ago

Goal, goal, goal for Espanyol! Aleix Vidal receives a delayed ball and shoots at the goal to embed the ball in Bravo's net.
12:42 PMa month ago

Embarba sends a shot, but Bravo easily holds the ball.
12:39 PMa month ago

The match kicks off at the Benito Villamarín
12:30 PMa month ago

Both teams are already warming up prior to kickoff.
12:15 PMa month ago

Espanyol is already at the stadium, ready to look for the win in this match.
12:13 PMa month ago

Pellegrini's team is already at home, ready to play one more LaLiga matchday.
11:59 AMa month ago

Betis have not lost 5 matches against Espanyol in LaLiga, after losing the previous three. However, they have not managed to go 6 matches without defeat against this team.
11:58 AMa month ago

Betis are undefeated against Espanyol in four games out of seven in this competition. That's twice as many wins as in their last 17 home games.
11:53 AMa month ago

Betis have only enjoyed one home game against Espanyol; in that match, Real won by the narrowest of margins in September 2012.
11:48 AMa month ago

Espanyol's dressing room is now ready to be used by the visitors.
11:43 AMa month ago

The home side have now failed to win two home games in LaLiga. It is important to note that the team has not started a campaign without a win in its first three home games.
11:38 AMa month ago

Espanyol arrived in Seville with enough time before the match to look rested and ready. 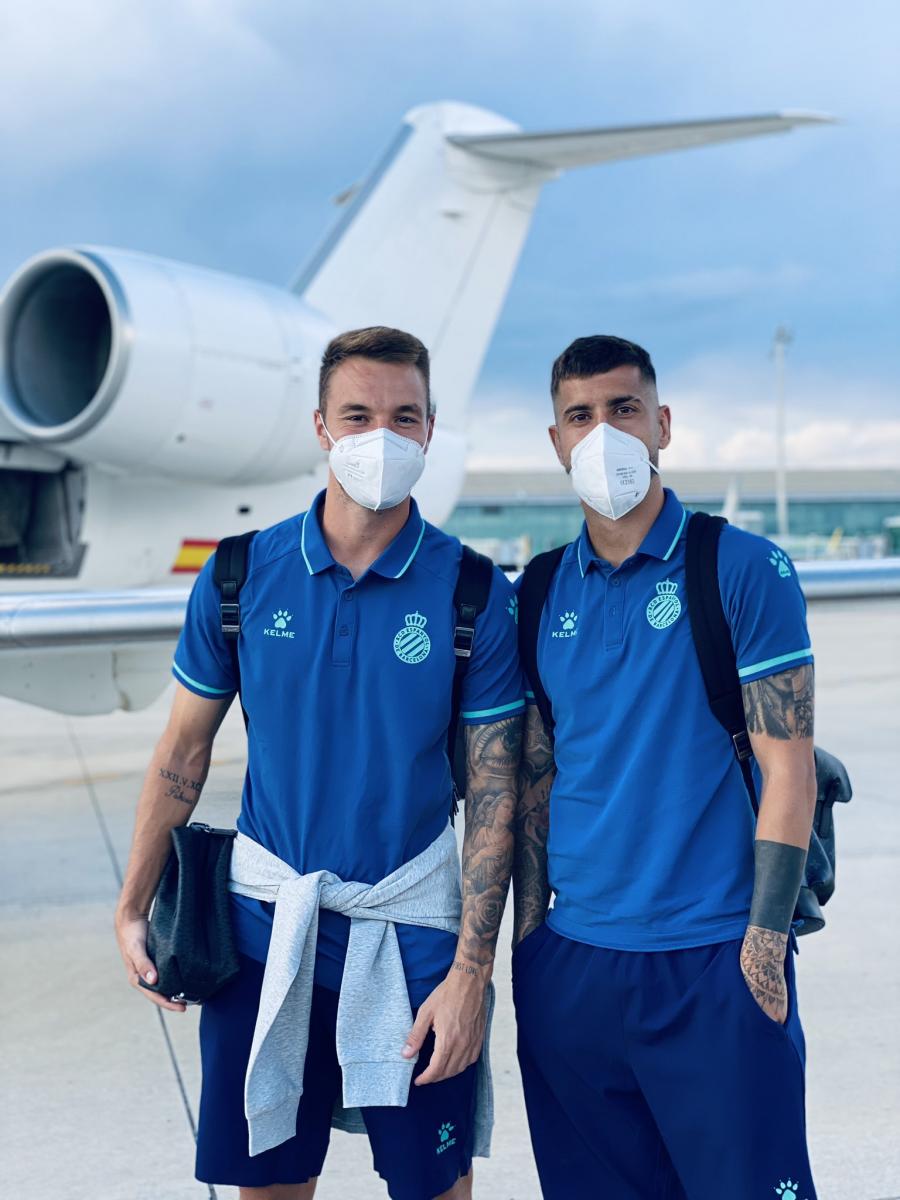 In a few moments we will share with you the Real Betis vs Espanyol live starting lineups, as well as the latest information from the Benito Villamarito Stadium. Stay tuned for up-to-the-minute live online coverage of the match on VAVEL.
11:28 AMa month ago

How to watch Real Betis vs Espanyol Live Stream on TV and Online?

If you want to watch the game Betis vs Espanyol live on TV, your options is: Fox Sports.

The coach Vicente Moreno spoke before the match against Real Betis: "We are not particularly concerned about the classification, but to do things well. That the good things we have done before appear. That is what we are spending time on. In some games we had the feeling that we deserved more, the attention and energy is in doing things well, in passing this stretch of difficult opponents and being confident because in every game we have had chances to win”

“I see the players well. After a game in which you have made a tremendous effort and you have not won, you are annoyed and angry. Unfortunately, we didn't find the result we were looking for. It seems to me that there are eight teams that we haven't won yet, that tells you how difficult the First Division is for everyone. We have to keep trying”.

We have to keep trying”.

“Anything less than winning the four games makes me feel bad, I would like to have 12 points. But we must be calm, without ups and downs, and thereí will beá the secret. Whoever gets nervous before the time will have more problems than those who remain calm, stable.

"They are usually nice matches for the spectator, open. You have to be careful, because they have a lot of capacity to generate and the result is determined by the finalization, the finesse they have, which is the same thing that happens to us. Betis and we are looking for the goal, that has its toll, we will try to make the balance fall in our favor. It is a difficult field, nice to play, so we will try to enjoy the game, but winning”.

They need the victory

Espanyol comes into this duel with only two points, the result of two draws at the start of LaLiga. The team coached by Vicente Moreno, lost in their last match against Atlético Madrid, as well as against Mallorca; however, they drew 0-0 against Osasuna and Villarreal. 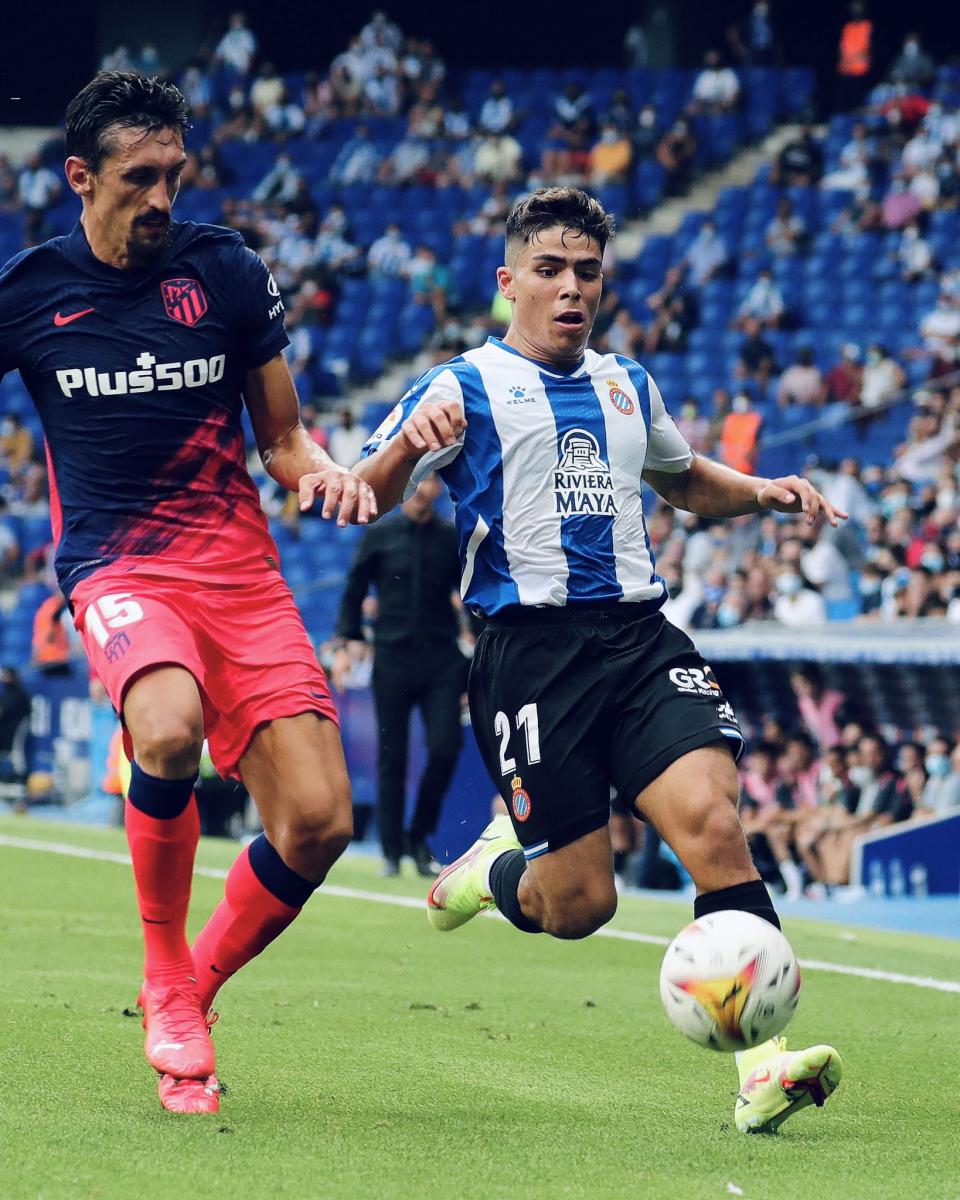 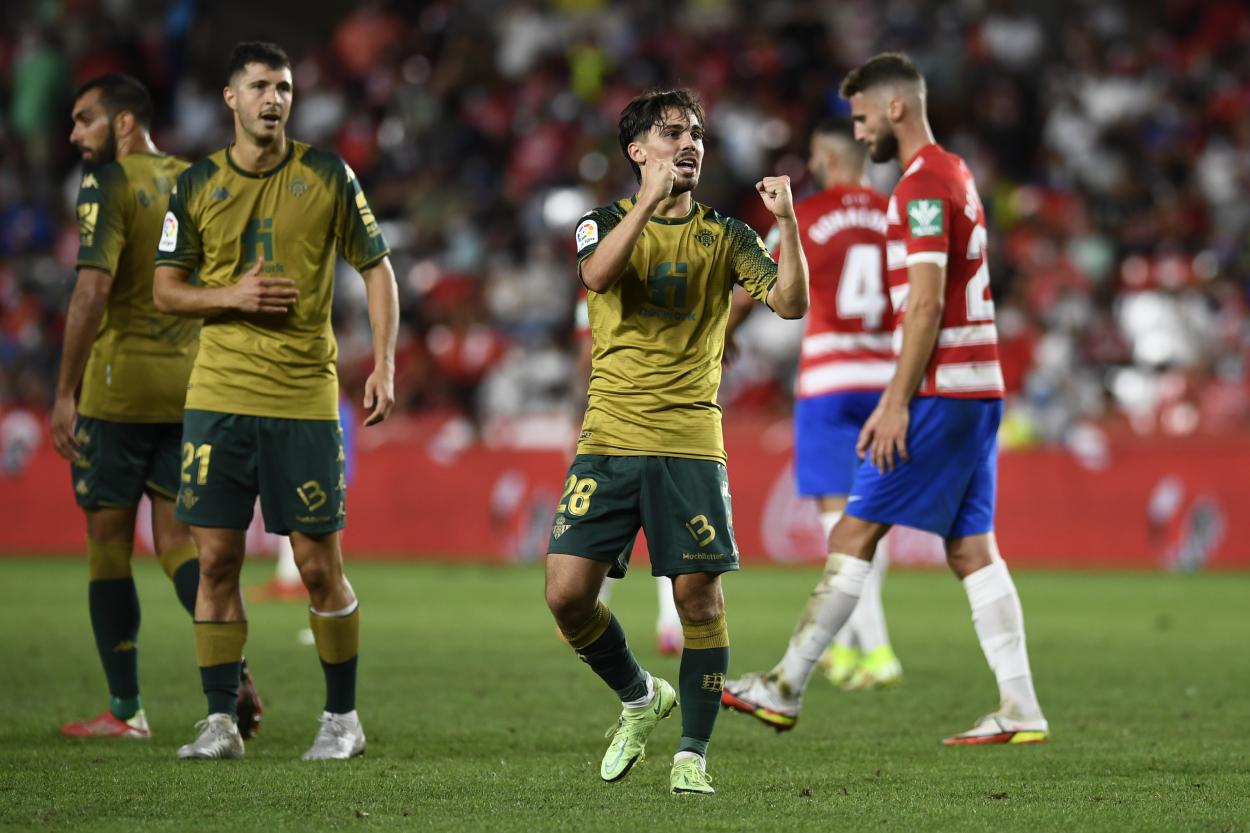 The Real Betis vs Espanyol match will be played at the Estadio Benito Villamarín, located in Seville, Spain; with capacity for 60,721 people. 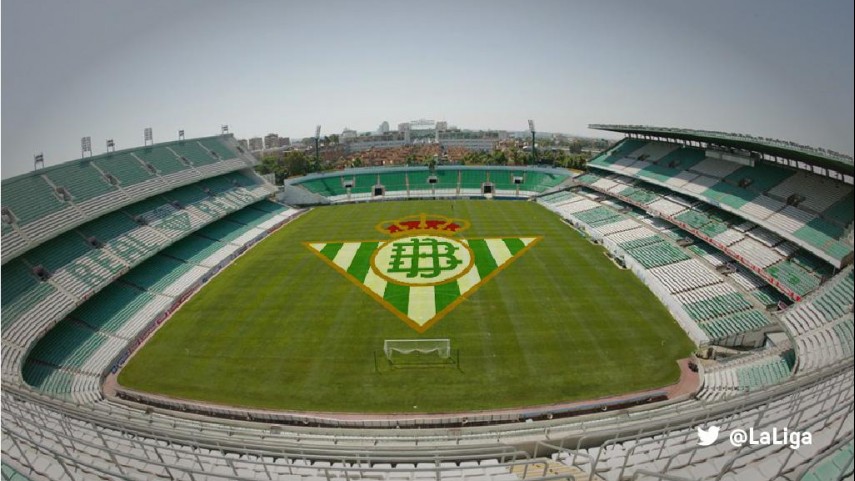 How to watch Real Betis vs Espanyol Live Stream on TV and Online?

If you want to watch the game Real Betis vs Espanyol live on TV, your options is: ESPN+.