We hope you enjoyed this broadcast of an incredible Serie A match that ended in a draw.
Stay tuned to VAVEL for more of your favorite sports content, see you next time!
4:45 PMa month ago

With this great header, the home team evened up the score.

The match ends with the score tied!
4:31 PMa month ago

Great save by Szczęsny when Kalulu arrived alone in the area and took a powerful shot.
4:26 PMa month ago

Great play and shot by Rebic that sends the ball very close to Szczęsny's goal.
4:21 PMa month ago

From the corner kick well taken by Tonali, Rebic got up and made contact with his head sending the ball to the far post.

Kalulu finds a cross at the far post but Rabiot cuts the ball back for a corner kick.
4:11 PMa month ago

Moarata leaves the field and Kean enters.
4:05 PMa month ago

Milan tries to go forward with Brahim but Chellini cuts well at the back and avoids the shot.
3:58 PMa month ago

A good move by Morata that Romagnoli cuts out well in the danger zone
3:49 PMa month ago

Morata's shot in the area ends up in the goalkeeper's hands.
3:48 PMa month ago

The second half begins!
3:34 PMa month ago

The first half ends with Juventus holding a partial lead.
3:29 PMa month ago

Rebic's shot in the box hits Chellini.
3:24 PMa month ago

The whole play is very good, but Morata's definition in front of the goalkeeper's exit is unparalleled.

Rabiot entered the box at full speed to receive a good pass from Dybala but Tomori's cover was sensational.
3:15 PMa month ago

Tonali's long free kick ends up in the goalkeeper's hands without any problems.
3:11 PMa month ago

Double attempt of Tonali's shot from outside the area but in the second one the ball ended up in Szczęsny's hands.
3:05 PMa month ago

Morata's shot in the box looking for Alex Sandro's cross but the goalkeeper reacts well at the near post.
2:59 PMa month ago

Dybala's dangerous cross to the near post from a corner kick but Milan defends well and clears the ball out of danger.
2:52 PMa month ago

A great Juventus counter-attack led by Morata at full speed who was practically alone in front of the goalkeeper and the striker's definition was phenomenal, pumping the ball in front of Maignan's exit.
2:48 PMa month ago

These are the 11 that will take the field this afternoon for Allegri's team:

They will be in charge of this afternoon's match:

A match with a lot of history.

Juventus have faced AC Milan 172 times in Serie A, a match that has been largely dominated by the locals tonight 51 wins have been for the Milanese, 54 draws and 67 victories for the team led by Allegri.
12:16 PMa month ago

The away team has the statistics in its favor in recent matches, as of the last five matches between the two teams, two have gone to Milan, two draws and only one win for Juventus.
12:11 PMa month ago

Juventus to work on defense

Massimiliano Allegri's team will be looking to stop AC's onslaught, however they have conceded 5 goals on the season.

It is worth mentioning that experienced central defenders Bonucci and Chiellini have not had the best performances in the current Serie A.

The locals come into tonight's game with a total of 7 goals scored, which translates into more than two goals per game, having one of the best offenses of the tournament that has just begun.
12:01 PMa month ago

We start with the broadcast of this excellent Serie A clash: Juventus vs AC Milan.

Stay tuned for the lineups of the match.

In a few moments we will have all the details of this great Italian clash: Juventus vs AC Milan.

Stay tuned for all the highlights on VAVEL.

How and where to watch Juventus vs AC Milan

The match will be broadcasted in USA on CBS Sports.

If you prefer to follow the game live online, remember that VAVEL USA is your best option.

With these players Milan defeated Lazzio in the previous match:

These were the players who took the field in the last Serie A match:

Despite coming back from a serious injury, Zlatan has returned to play in Serie A with that scoring power that characterizes him.

That is why Juventus' defense will have to mark the Swedish player very well so that he is not left with space in front of goal, a task that will be very difficult. 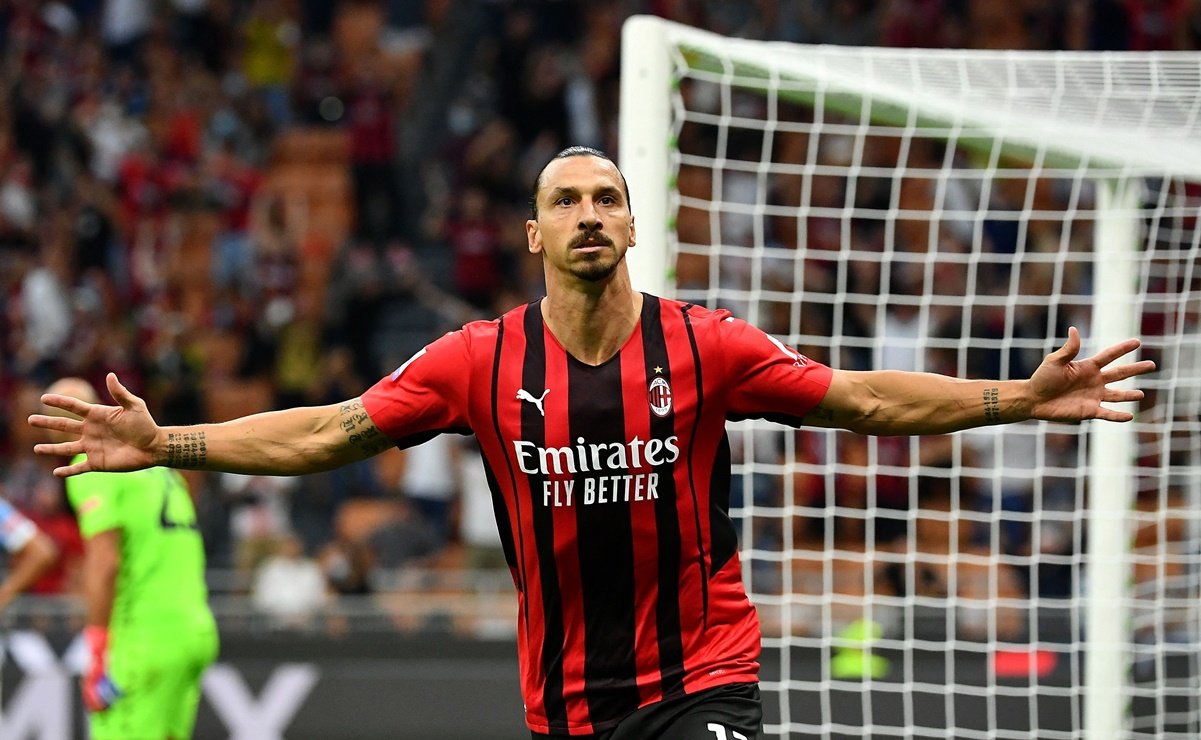 One player who could help the local team get out of the bottom of the table is none other than the Argentinean Dybala.

He already has enough experience and talent to achieve important things for his team.

In addition to leading them when attacking. 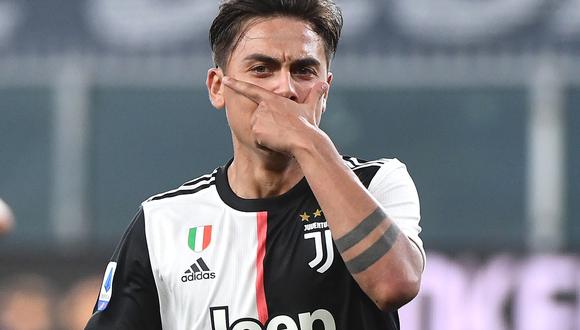 Milan for the lead

The visitors will be looking for a win that will give them three points to move into first place in the overall standings after Inter's draw.

They currently have three consecutive wins and the last one was against Lazio, a team they defeated by a convincing score of 2-0 with goals from Leao and Zlatan.

Juventus does not win without Commander

The home team has failed to win in the three matches they have played so far, and it seems that they have suffered a lot from the departure of Cristiano Ronaldo.

With one draw and three goals in three games, Juventus are not doing well in the current Serie A campaign, and find themselves in 16th place out of 20.

The match will be played at the Juventus stadium

The Juventus vs AC Milán match will be played at the Juventus stadium, on Turín, Italia with a capacity of 41,507 people.
It will be an evenly matched game when Juve hosts AC Milan, as the home side have yet to win a single match, while the visitors have already won three games and will be looking for a fourth to stay in the overall lead.
Its owner is Juventus Football Club, who became the first Italian team to own a stadium.
It was inaugurated for the 2011/12 Serie A season, and since then it has become a fortress for the locals.

Welcome to VAVEL.com’s coverage of the Serie A 2021 match: Juventus vs Milan Live Updates!

It will be an evenly matched game when Juve hosts AC Milan, as the home side have yet to win a single match, while the visitors have already won three games and will be looking for a fourth to stay in the overall lead.