QPR beat Everton 8-7 on penalties to advance to the next round of the Crabao Cup. Thank you for following VAVEL's coverage of the game.
4:50 PMa month ago

Davies misses for Everton and Dunne scores to keep QPR alive in the Carabao Cup.
4:49 PMa month ago

Godfrey had missed for Everton by hitting it down the middle, but the penalty was retaken and he scores; Amos does the same.
4:46 PMa month ago

Doucouré scores for Everton and Duke for the hosts. 6-6.
4:45 PMa month ago

Gordon scores for Everton and Adomah for QPR to go to sudden death.
4:44 PMa month ago

Gray and Willock fool the goalkeepers and this remains even. 4-4.
4:43 PMa month ago

Towsend and Barbet convert their shots to make it 3-3.
4:42 PMa month ago

Holgate and Austin score the first penalties for their teams.
4:36 PMa month ago

Dickie has been cautioned. If the tie prevails there will be penalties.
4:24 PMa month ago

Gordon with a header that goes high. Everton close.
4:23 PMa month ago

In comes Keane and out comes Digne, the scorer of Everton's first goal.
4:20 PMa month ago

Service to the far post that Willock does not control and the ball goes wide.
4:18 PMa month ago

Chair comes off and Duke comes on, QPR change.
4:17 PMa month ago

Gray comes on and Rondón comes off, Everton change.
4:09 PMa month ago

Kakay and Amos came in

It was all Dozzell and McCallum.

Townsend with a shot from outside the area that goes wide.
3:58 PMa month ago

Davies with a long distance shot that does not cause danger.
3:55 PMa month ago

Rondón is encouraged with a shot that goes wide and over.
3:51 PMa month ago

From a corner kick following a rebound, Townsend sends the ball into the net. 2-2.

Second half kicks off between QPR and Everton.
3:34 PMa month ago

Gomes's close cross is close to being an olympic goal.
3:28 PMa month ago

The rebound is left to McCallum, but he makes a bad contact and the ball goes crying down the baseline.
3:21 PMa month ago

Austin repeats the dose with a header and puts the ball beyond the goalkeeper's reach. 2-1.

Townsend's shot that moves the ball, but the goalkeeper saves.
3:18 PMa month ago

Digne at the far post arrives alone and puts the ball in the net for 1-1.

Iwobi had the equalizer, but the goalkeeper saved his goal with his foot in the one-on-one.
3:14 PMa month ago

Willock's header is off target.
3:12 PMa month ago

A shot from outside the area by Gomes goes past the side of the goal.
3:10 PMa month ago

Everton turn forward and Dickie pushes the ball wide on a dangerous service.
3:06 PMa month ago

A cross into the box is headed by Austin and, despite the defender's effort, the ball goes into the net 1-0.

Gordon with a shot that the goalkeeper saves under the three posts.
2:58 PMa month ago

Austin's shot goes over the top of the goal.
2:57 PMa month ago

A shot inside the area is pushed aside by André Gomes.
2:54 PMa month ago

Dangerous service from the right flank that is turned away by the QPR defense.
2:47 PMa month ago

The game between QPR and Everton kicks off.
2:42 PMa month ago

In minutes the third round game between QPR and Everton will be kicking off.
2:33 PMa month ago

Everton and QPR are currently finishing their warm-up and in less than 15 minutes the game will be underway. 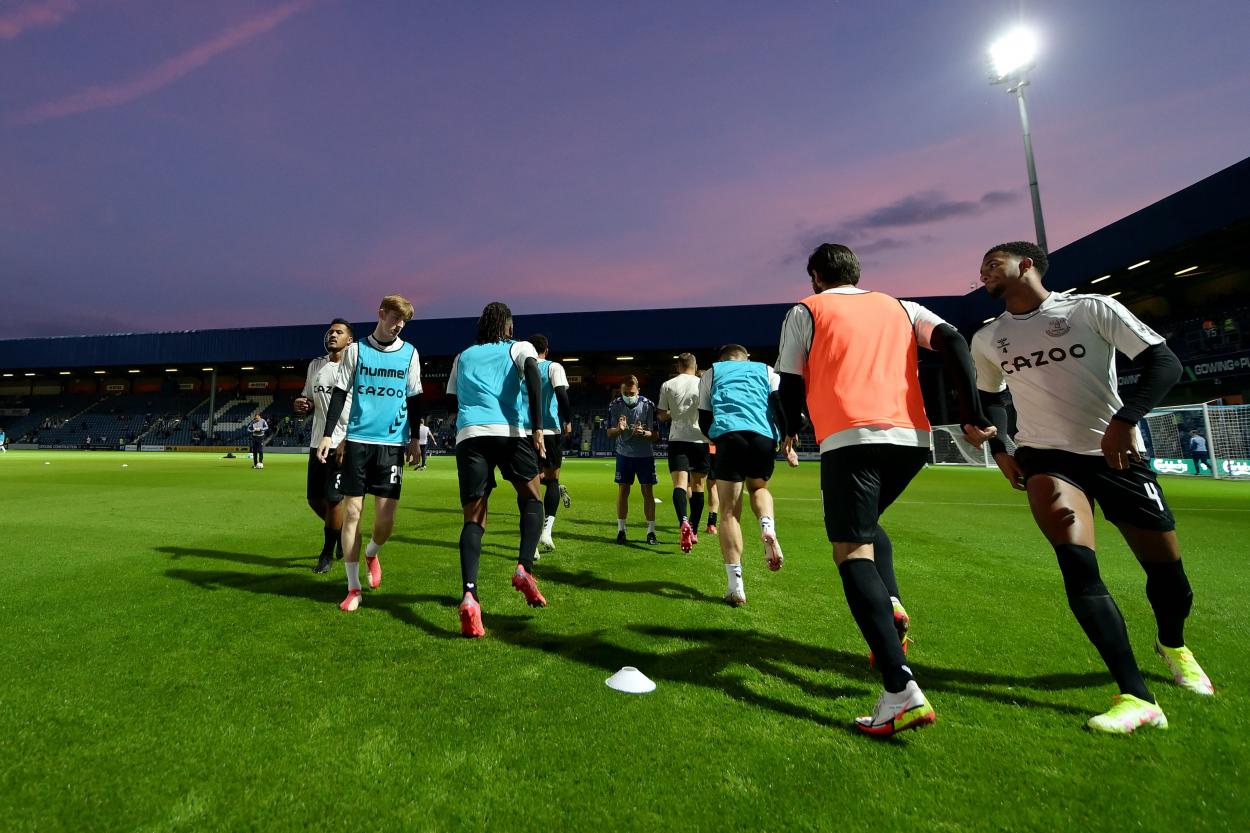 The Queens Park Rangers players took to the field to begin their warm-up.

This is what the Kiyan Prince Foundation Stadium that will host the match between QPR and Everton looks like. 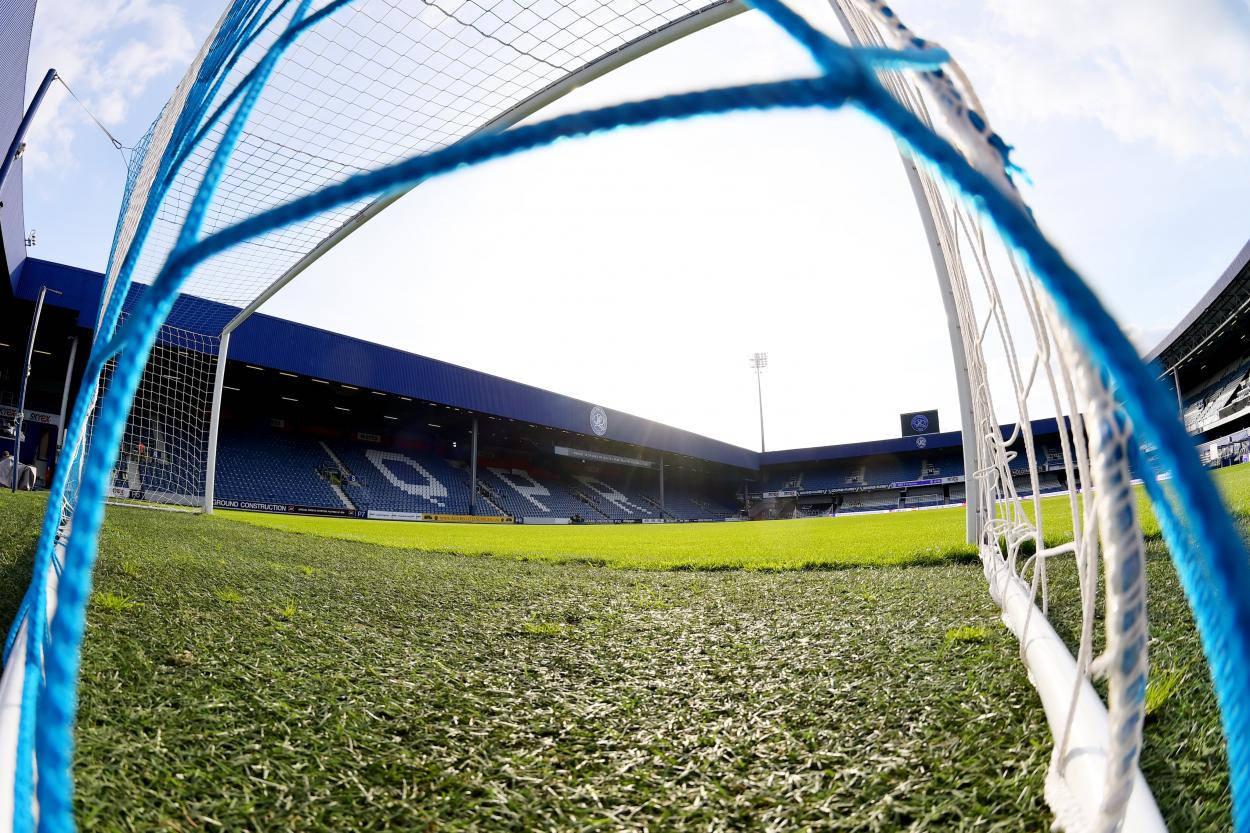 Everton left a lot of doubts last weekend when they were beaten and will have the opportunity to vindicate themselves in the Carabao Cup, in what will be their second match of this tournament.
1:51 PMa month ago

Queens Park Rangers and Everton look to stay alive in the Carabao Cup when they clash this Wednesday. We begin with coverage of the game.
1:46 PMa month ago

Do not miss a detail of the match with the live updates and commentaries of VAVEL. Follow along with us all the details, commentaries, analysis and lineups for this Queens Park Rangers vs Everton for the Carabao Cup.
1:41 PMa month ago

What time is QPR vs Everton match for Carabao Cup?

This is the start time of the game Queen Park Rangers vs Everton of 21st September in several countries:

In the last five clashes, Everton have marked a clear superiority with four wins (in a row) and one draw.

Venezuelan Salomon Rondon will have to carry the offensive weight for a team that hasn't been as sharp on goal in recent games, although you can never discount what the South American can do. 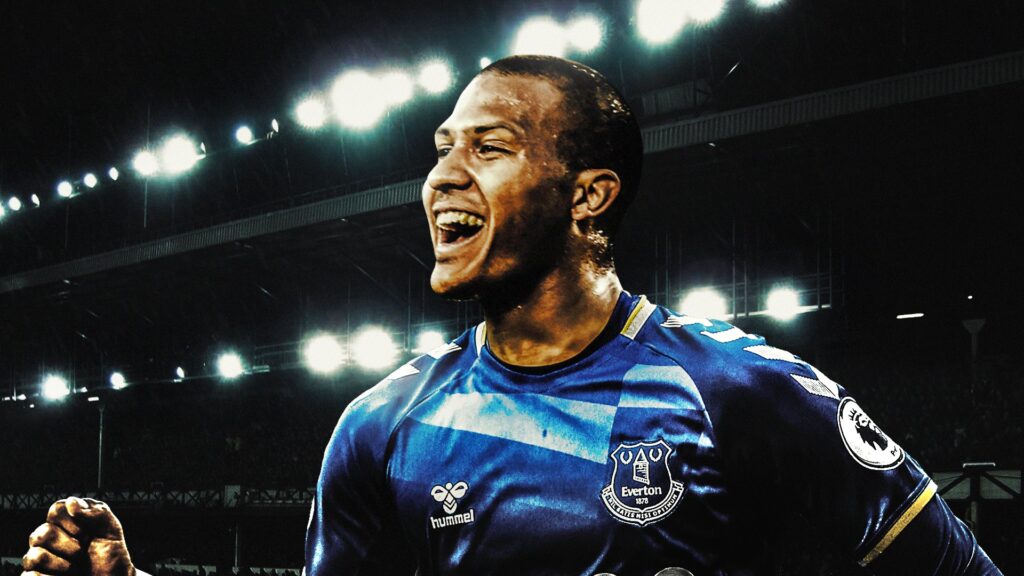 Goalkeeper Timothy Dieng, who will surely have a lot of work to do under the posts and his saves could be key for QPR to stay alive. 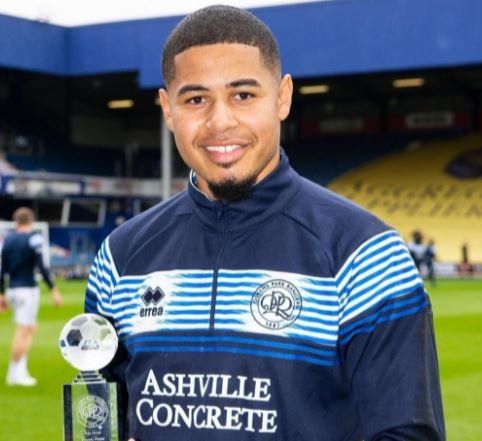 Although they have not had a good start in the Premier League and come from a 3-0 away loss to Aston Villa, this tournament can serve them to gain confidence; in comparison to their rival, they only played the last round where they defeated Huddersfield Town 2-1.
1:06 PMa month ago

Although they look like underdogs for this match, QPR wants to pull off an upset to stay alive in the Capital One Cup; they defeated Leyton Lorient 5-3 on penalties in the first round and, in the second round, they beat Oxford United 2-0 at home.
1:01 PMa month ago

The QPR vs Everton match will be played at the Kiyan Prince Foundation Stadium, in London, England. The kick-off is scheduled at 2:45 pm ET.
12:56 PMa month ago

Welcome to VAVEL.com’s LIVE coverage of the Carabao Cup: QPR vs Everton!