San Luis' shot at the opponent's goal was blocked by Gonzalez.
11:53 PMa month ago

Juárez misses the second! Esquivel's overflow and shot ends up sending the shot into the stands.
11:53 PMa month ago

González keeps the ball after Piñuelas' shot.
11:49 PMa month ago

Gonzalez ends up holding the cross, preventing the ball from entering his goal.
11:37 PMa month ago

He's leaving!  Víctor Velázquez is shown the red card after a foul on Güémez.
11:31 PMa month ago

VAR! The referee will review a strong tackle between Velázquez and Güémez.
11:23 PMa month ago

The second half begins at the Olímpico Benito Juárez.
11:08 PMa month ago

It's over! First half ends, Juárez momentarily beats San Luis.
10:49 PMa month ago

Berterame! The ball bounces, the striker takes advantage and shoots, but ends up going over the goal.
10:47 PMa month ago

Good intervention by the defense deflecting Rivaldo's pass into the local area.
10:40 PMa month ago

Goal for Juárez! Rolán scores the first goal of the match from the spot.
10:39 PMa month ago

Penalty for Juárez! Velázquez goes down after being fouled by Piñuelas and the referee signals the penalty kick.
10:37 PMa month ago

VAR! The referee will review a play against San Luis, Velázquez fell in the box.
10:30 PMa month ago

Close! Velázquez gets in a header, but the ball ends up in Barovero's hands.
10:30 PMa month ago

Juárez looks for the rival goal with Castillo at the helm of the attack.
10:13 PMa month ago

The ball is being hotly contested in midfield, with both teams looking for the opponent's goal.
10:04 PMa month ago

The match between Juárez and San Luis gets underway.
9:59 PMa month ago

San Luis is the best offense at the moment in the tournament with 14 goals; however, Juárez ranks fifteenth with eight goals.
9:38 PMa month ago

Juárez and San Luis have played each other four times; of these, the Borderers have won two, lost one and drawn one.
9:31 PMa month ago

Fabián Castillo is the player who shows the most imbalance and speed on the field for the local team; Castillo will be looking to be decisive in the opponent's goal.
9:16 PMa month ago

San Luis is already present in the border building and will be looking to get the three points from the match.
9:11 PMa month ago

Tonight there will be a guest that will be awarded by the locals, 'El Tirantes' will be present at this meeting. 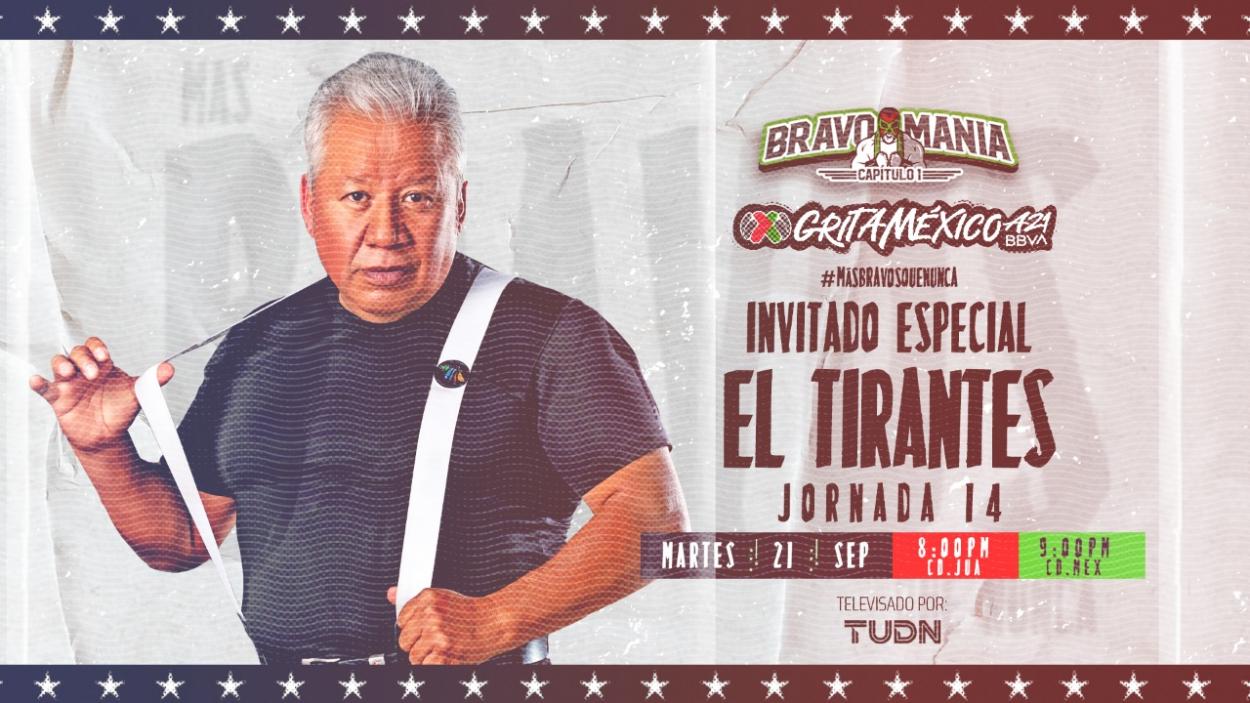 Rivaldo Lozano has become a key player for the team coached by Marcelo Méndez, the youngster was fundamental for the victory that took place last matchday.
9:01 PMa month ago

In a few moments, we'll share with you the FC Juarez vs Atletico San Luis live starting lineups, as well as the latest information from the Estadio Olimpico Benito Juarez. Keep an eye on the action with VAVEL's minute-by-minute live online coverage.
8:56 PMa month ago

How to watch FC Juarez vs Atletico San Luis Live Stream on TV and Online?

If you want to watch the game FC Juarez vs Atletico San Luis live on TV, your options is: TUDN.

Marcelo Méndez, coach of San Luis, spoke after beating Xolos: "We have to highlight what the team did, if the team works, then individuals start to stand out, as did Germán, who scored three goals and helped us get the victory".

"I think today made a great team in general, we got the goals, we put manage the times. We have to keep working, it's the only way I know."

"On Tuesday we have another tough opponent. We haven't achieved anything, keep working, keep humble."

"Happy first of all, the victory was deserved for what the team did, we knew it was a very complicated rival".

Flavio Santos, Juárez player, spoke after the victory against León: "Today, León was the favorite, we played a good match and took the victory. We have corrected mistakes and it helps us to be better in every match".

"We can be dangerous not only from set pieces. Tuca has corrected the matches, last match he made a change and helped the team to improve. We are finding our style.

Juárez made official the arrival of Pedro Raúl to the team from the border, the Brazilian is 24 years old and a striker; he comes from Kashiwa Reysol of Japan.
8:36 PMa month ago

In search of three vital points

San Luis comes to this match after defeating Xolos de Tijuana by four goals to one; Germán Berterame scored a hat-trick, goals that contributed a lot to get the three points. 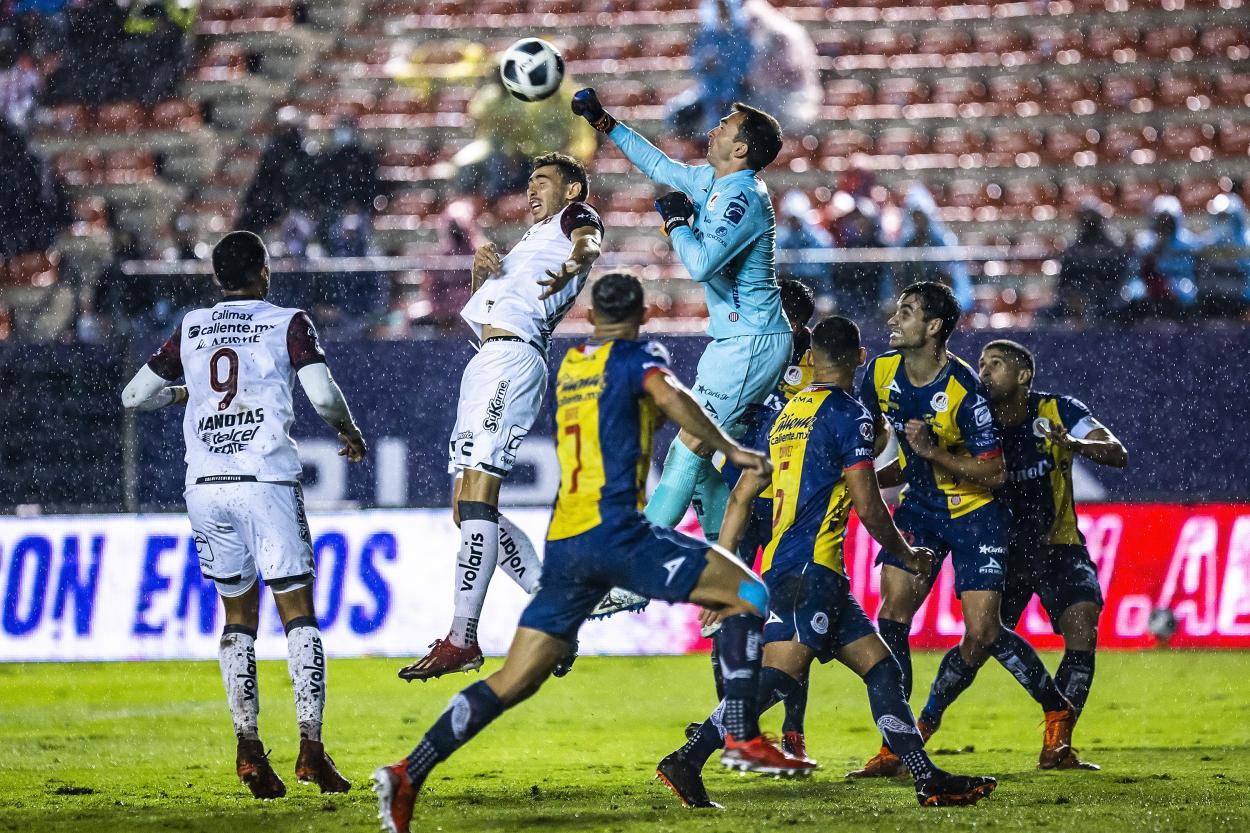 On the right track!

Juárez is in a good momentum for this match; they accumulated two victories, one against the current champion Cruz Azul and the most recent one against León, two goals to one. The team coached by 'Tuca' Ferretti will be looking to continue the good streak they are on and take three points to continue climbing up the standings and reach the playoff zone. 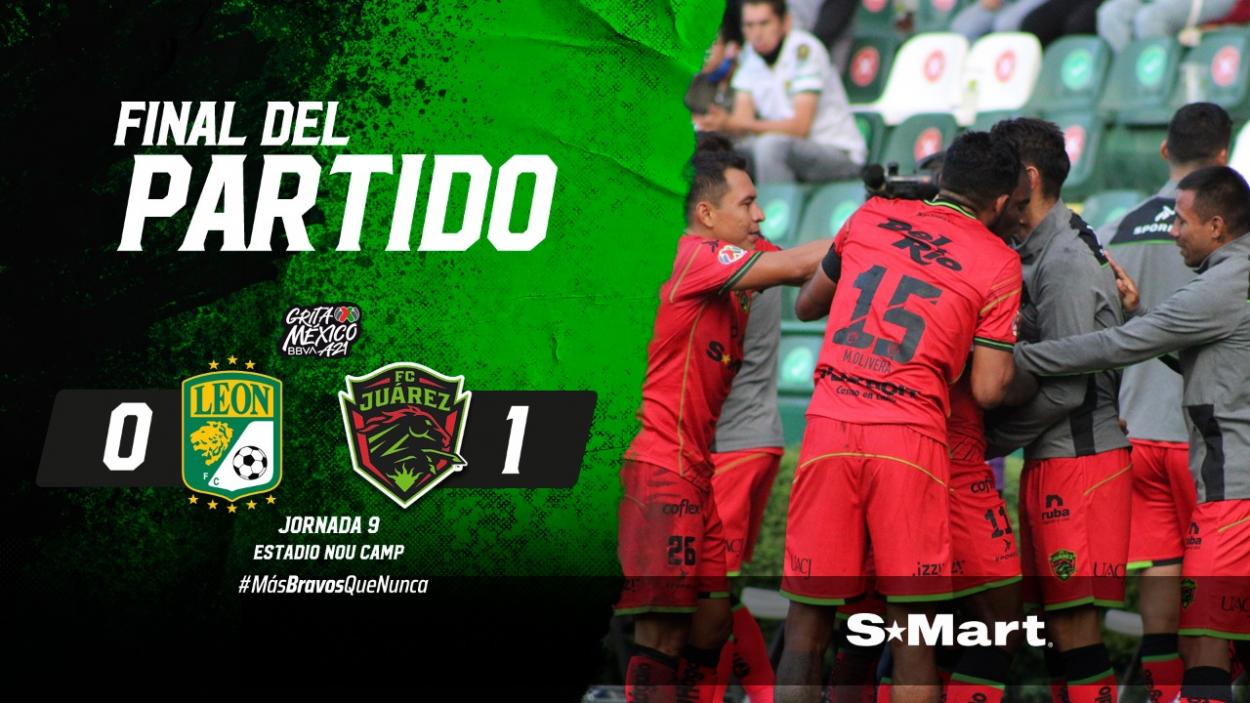 FC Juárez vs Atlético San Luis will be played at Estadio Olímpico Benito Juárez, located in Ciudad Juárez, Coahuila; with capacity for 19,703 people. 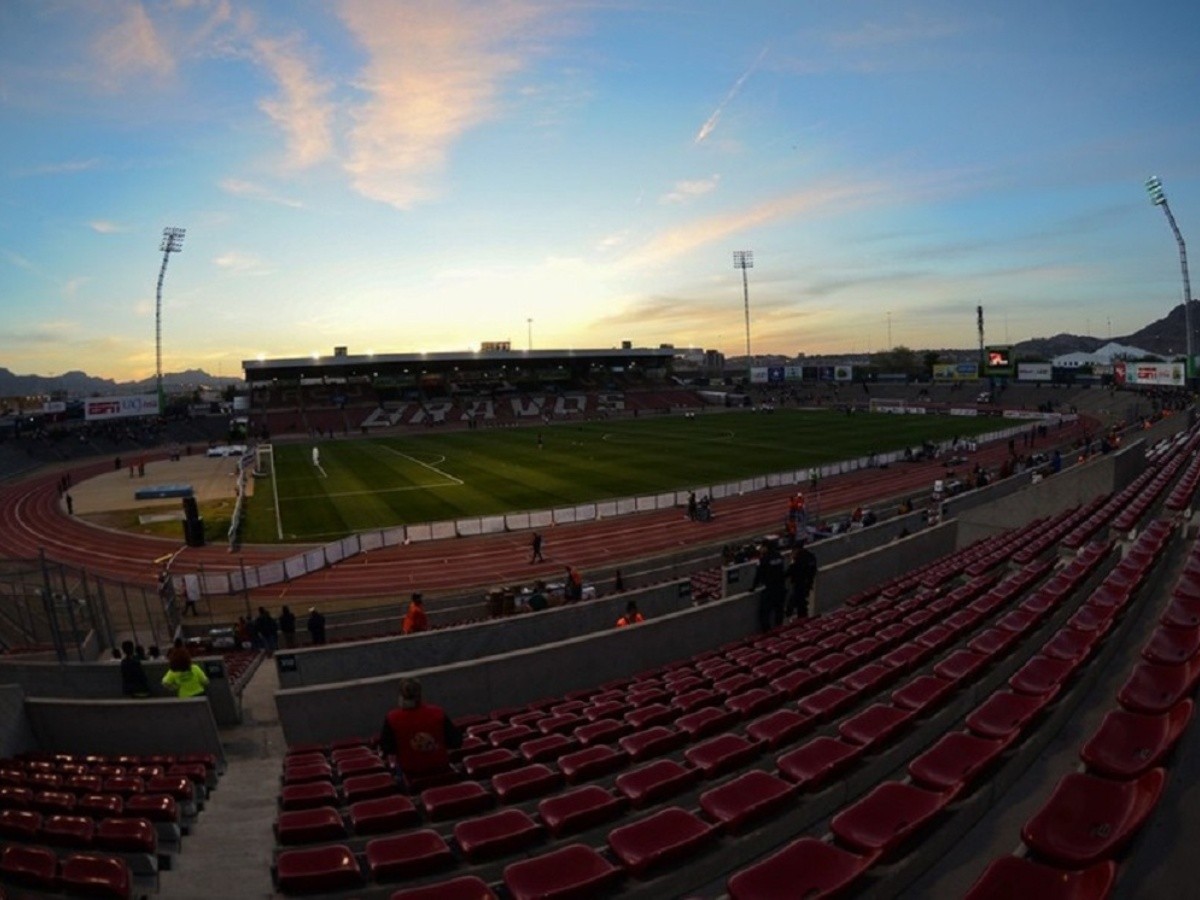