Thank you for following the Metz vs PSG Ligue 1 game. See you next time.
4:54 PMa month ago

Once again, PSG won the game in the last minute to continue their perfect run in Ligue 1.
4:53 PMa month ago

In stoppage time, Hakimi scored inside the box after Neymar's pass to make it 2-1.

Pajot goes off and Traoré comes on, Metz change. And Bronn was sent off for a double yellow after kicking the ball.
4:46 PMa month ago

Di Maria's shot is contained by Oukidja without bouncing.
4:36 PMa month ago

Mendes goes off and Draxler comes on for PSG.
4:34 PMa month ago

Neymar's cross falls short at the near post and allows the goalkeeper to control the ball.
4:28 PMa month ago

Bronn hits Mbappé and has been cautioned as well.
4:26 PMa month ago

Di María's service is controlled by the goalkeeper without bouncing.
4:25 PMa month ago

Mendes with the foul and is cautioned.
4:22 PMa month ago

Wiljnaldum and Rafinha leave the team.

Di Maria and Herrera come on

Préville and Boulaya come in

Hakimi with a right-footed shot that goes over the top of the goal.
4:16 PMa month ago

Neymar Jr's shot is covered by the defense and prevented from reaching his goal.
4:12 PMa month ago

Neymar's shot is off-target, although it passes close to the opponent's goal.
4:10 PMa month ago

Yade headed Yade's service, but it was very off target.
4:09 PMa month ago

Neymar's filtered pass is not controlled by the defensive sweep.
4:01 PMa month ago

Second half kicks off between Metz and PSG.
3:48 PMa month ago

Kouyate with a header from a set piece to level the match 1-1.

Mbappé with the service that is left long for Icardi and misses a good move that PSG was putting together.
3:30 PMa month ago

Mbappé with a shot that the goalkeeper managed to clear with a two-timer.
3:18 PMa month ago

Mendes' cross that Icardi fails to finish inside the box.
3:18 PMa month ago

Mbappé with a mid-range shot that goes just wide.
3:10 PMa month ago

Mbappé's through-ball was not cleared by the goalkeeper when he was already on his way to the second goal.
3:05 PMa month ago

Icardi's shot is saved on the line by the defender, but on the rebound Hakimi scores the goal when the ball crossed the goal line.

The game between Metz and PSG is underway.
2:44 PMa month ago

Once again, Pocchetino has moved his goalkeeper and now he has replaced Donnarumma, who had started last Sunday, with Keylor Navas.
2:37 PMa month ago

This was the PSG team's trip to Metz to face the midweek game, noting that they are coming off a last-minute 2-1 home win over Lyon.

Mauro Icardi will be the player to take the place of his compatriot Lionel Messi to form the trio alongside Brazil's Neymar and France's Kylian Mbappé.
2:24 PMa month ago

Due to a knee injury and in view of the following important matches, such as next week's Champions League, it was decided to take care of the Argentine Lionel Messi, who will not see action this afternoon against Metz.
2:09 PMa month ago

PSG has not forgotten one of its best defenders and congratulated Tiago Silvia on his birthday. 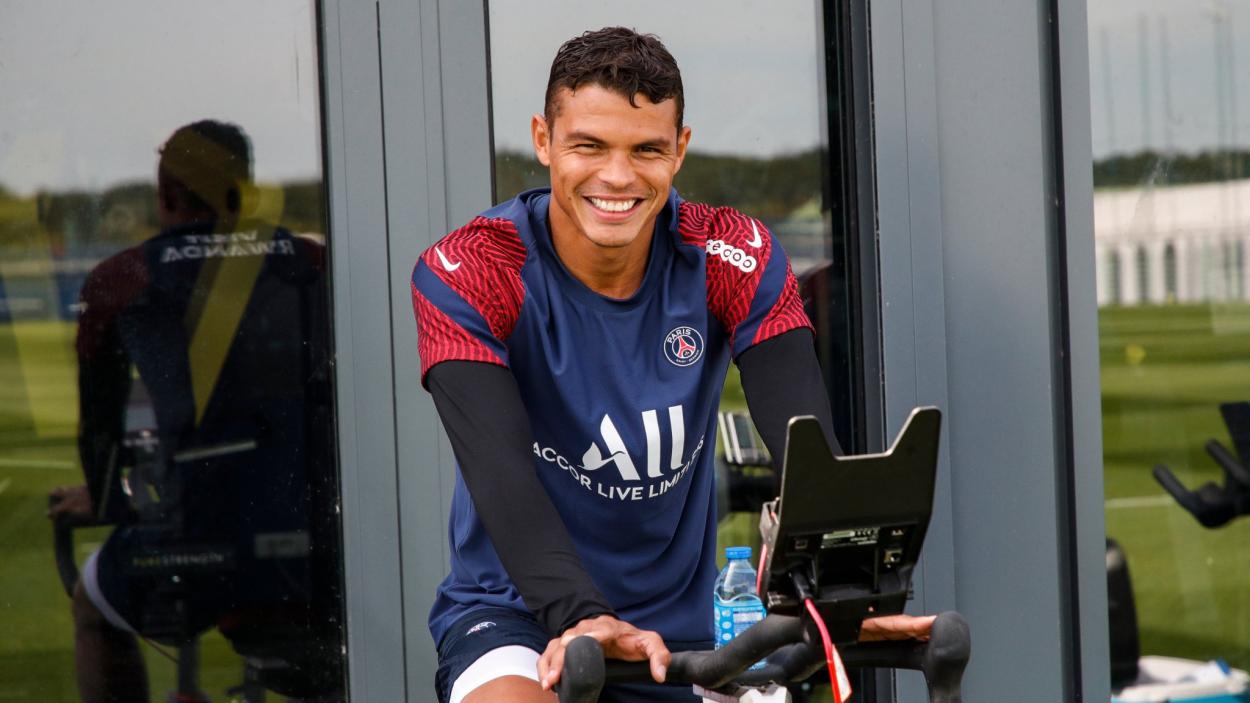 Without Messi, PSG look to continue their perfect run of form when they travel to Metz. We begin our Ligue 1 coverage.
1:59 PMa month ago

Tune in here Metz vs PSG Live Score in LaLiga

Do not miss a detail of the match with the live updates and commentaries of VAVEL. Follow along with us all the details, commentaries, analysis and lineups for this Metz vs PSG for the Ligue 1.
1:54 PMa month ago

What time is Metz vs PSG match for Ligue 1?

This is the start time of the game Metz vs PSG of 22nd September in several countries:

The Parisians' dominance has been more than evident in recent years as Metz have not beaten them since 2007; PSG have won six in a row:

Despite the criticism and booing from some of his fans, Kylian Mbappé has responded in the important moments and with Messi's absence in attack, he will have to be the determining factor in leading the Parisians to another championship victory. 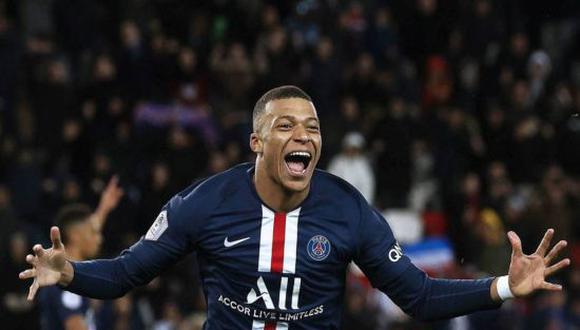 Despite the fact that he has been one of the goalkeepers with the highest number of goals scored this season and has just conceded three goals, Alexandre Oukidja is going to have a very busy game where his saves will be key for Metz to be able to fight in the match. 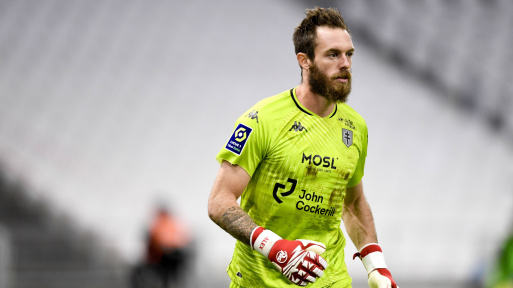 Much was said last game about Messi's departure when PSG were losing and it caused a lot of controversy, so coach Pochettino justified himself by saying it was to protect Messi's integrity, due to important games coming up.

"Important games are coming up and we have to protect him. These are decisions we make for the team. Everyone knows we have great players, we have to make decisions," he commented after the game against Lyon; however, Messi will not be present against Metz due to a knee injury.

While it is true that PSG are leading Ligue 1 with a perfect record of six wins in six games, the collective performance continues to leave many doubts and some games have been won on the hour, as happened last Sunday against Lyon 2-1. Mauricio Pochettino's mission is to better assemble a team of stars led by Mbappé, Messi and Neymar.
1:14 PMa month ago

Metz: to make a splash

With three points out of a possible 18, Metz is at the bottom of the standings, so this game if they get any positive result would be a game breaker; emphasizing that they come from being beaten 3-0 by Racing Strasbourg.
1:09 PMa month ago

The Metz vs PSG match will be played at the Stade Saint-Symphorien, in Metz, France. The kick-off is scheduled at 3:00 pm ET.
1:04 PMa month ago

Welcome to VAVEL.com’s LIVE coverage of the Ligue 1: Metz vs PSG!