He missed it! Ben Chilwell ends up sending his shot against the crossbar and the visitors have a chance
4:52 PMa month ago

Goalkeeper! Nakamba shoots, but Kepa ends up saving the shot.
4:50 PMa month ago

He missed it! Ashley Young ends up missing the penalty crashing the ball on the crossbar
4:49 PMa month ago

It's over! Chelsea and Aston Villa draw in regulation minutes and will end up deciding the passage to the next round with penalties.
4:39 PMa month ago

Lukaku tried to finish, but Tuanzebe ended up denying the ball.
4:30 PMa month ago

Good intervention by Hause who ends up taking the ball away from Lukaku in the right way.
4:25 PMa month ago

Mason Mount sent in a shot, but Steer was the best, deflecting the ball.
4:23 PMa month ago

So close! Mount entered the box and shot across the goal, but the ball went wide without touching the goal.
4:13 PMa month ago

Goal, goal, goal for Aston Villa! Cameron Archer pops up after a great cross and heads in the equalizer.
4:09 PMa month ago

Goal, goal, goal for Chelsea! Werner appeared in the box and headed the ball into the back of the net.
3:56 PMa month ago

Goalkeeper! Hudson-Odoi's shot is saved by the goalkeeper.
3:53 PMa month ago

The second half kicked off at Stamford Bridge.
3:53 PMa month ago

The first part is over! At the moment Chelsea and Aston Villa have not opened the scoring.
3:32 PMa month ago

Goalkeeper! Cameron Archer failed to get a good shot on goal, first the keeper deflected and then James appeared to save on the line.
3:29 PMa month ago

Change due to injury for Aston Villa. Carney Chukwuemeka is replaced by Morgan Sanson.
3:25 PMa month ago

Chelsea tries twice, but the defense ends up rejecting the ball.
3:16 PMa month ago

Excellent sweep by Chilwell, preventing Cash from reaching his area with danger.
3:10 PMa month ago

Chelsea are looking for a goal to open the scoring.
3:10 PMa month ago

N'golo Kanté was encouraged to shoot at goal, but the ball goes wide.
3:10 PMa month ago

The action gets underway in London.
2:46 PMa month ago

Both teams are already at Stamford, ready to play the third round match of the Carabaos Cup.
2:31 PMa month ago 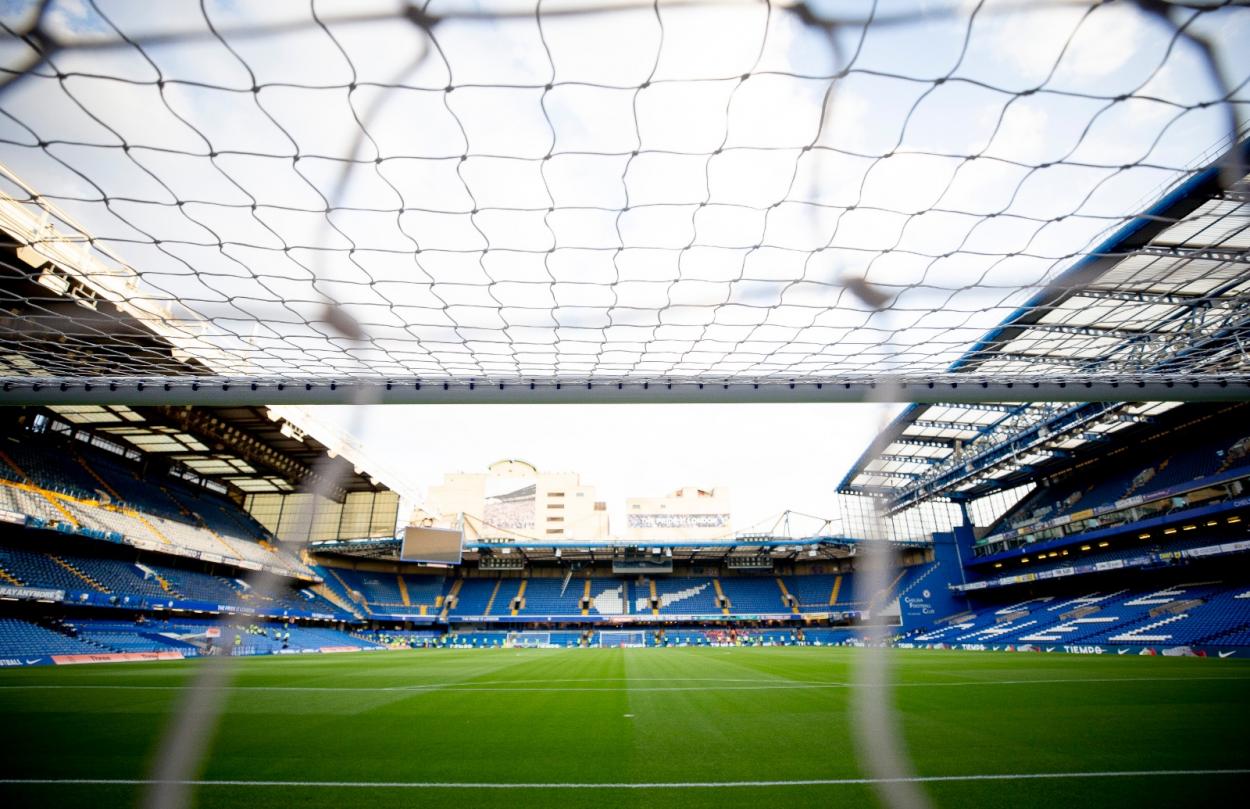 Tonight, Sarr will make his debut in the Carabao Cup and will be looking to put on a great show. 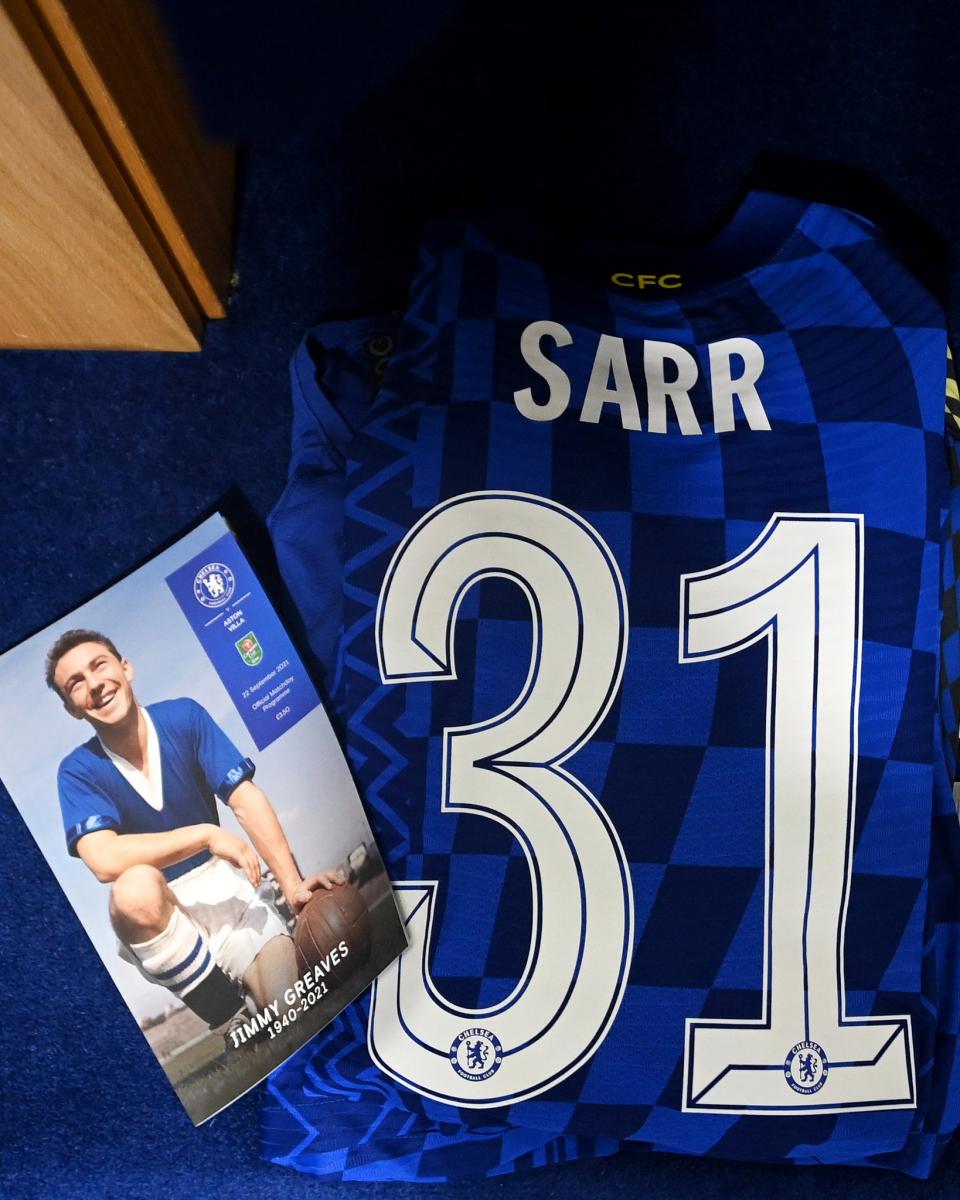 In the last matches between these teams, Chelsea accumulates 14 wins, 3 draws and three defeats, being superior to Aston Villa. The last meeting between them was this year in the Premier League and the Blues beat Aston Villa.
2:16 PMa month ago

Chelsea will debut tonight in the new edition; however, they have 7 wins in a row in both competitions, a streak they will be looking to continue.
2:11 PMa month ago

If there will be fans for this game, however, it will be necessary to abide by the sanitary measures by COVID.
2:06 PMa month ago

Stay tuned for the Chelsea vs Aston Villa live stream.

In a few moments we will share with you the Chelsea vs Aston Villa live starting lineups, as well as the latest information from the Stamford Bridge Stadium. Keep an eye on the action with VAVEL's minute-by-minute live online coverage.
2:01 PMa month ago

How to watch Chelsea vs Aston Villa Live Stream on TV and Online?

If you want to watch the game Chelsea vs Aston Villa live on TV, your options is: ESPN +.

Thomas Tuchel spoke at the press conference: "For me, Timo was in dangerous positions and he was not too far away, in and around the box. He had the assist which was well done, this is important.

"He gave us a clear impression of how dangerous he and Romelu can be together. There was some disappointment about the Euros and the first few games, I don't think he was happy with his performances.

What you don't see, is that he is more relaxed, more fluid in his movements and that's why he came on early against Tottenham. There are clear signs that he is in a good moment."

"That also shows what Romelu is like, that he knows how a striker who lacks goals feels. For me, Timo was in dangerous positions and he wasn't too far out, in and around the box. He had the assist which was well done, this is important. How he trains, not only in quality but in attitude. He is freer in his movements and more confident. Sometimes he needs time."

"The most important thing for me is that I know Marcos personally and I trust him a thousand percent that he is committed against any kind of racism. There is no doubt about it. Marcos has made his decision. He is a grown man and a responsible person. It's his position and we accept it. He has explained his reasons."

In conference, Thomas Tuchel declared that goalkeeper Édouard Mendy will not play the game against Aston Villa; he faces a race to be fit in time for Saturday's Premier League clash at home to Manchester City.
1:46 PMa month ago

Aston Villa comes into this clash off the back of a Premier League win over Everton with goals from Matty Cash, Lucas Digne and Leon Bailey. Aston Villa beat Barrow six goals to nil in the second round of this Cup, Cameron Archer scored a hat-trick. 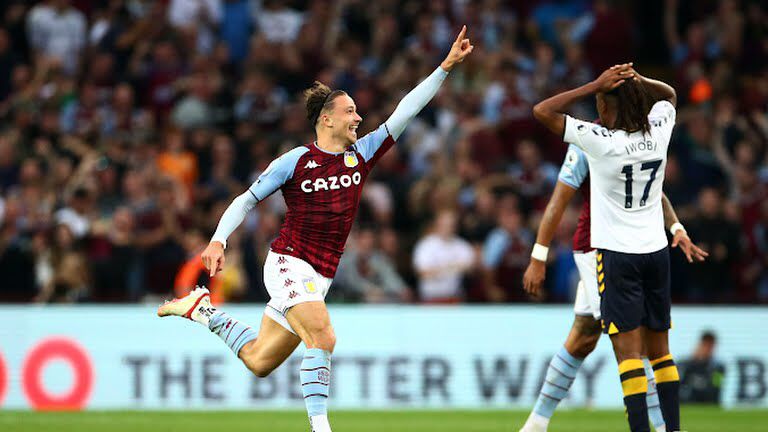 Chelsea comes into this round after beating Tottenham three goals to nil in the Premier League; N'golo Kanté, Thiago Silva and Rüdiger scored the goals. In this league, Chelsea is in the first position of the general table. 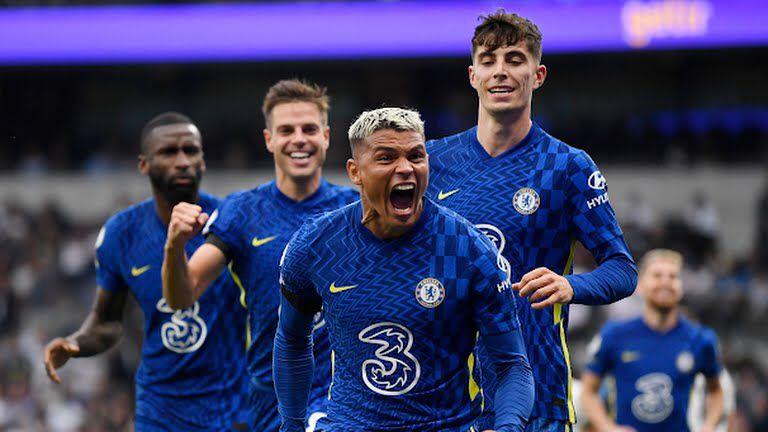 The match will be played at Stamford Bridge Stadium.

The Chelsea vs Aston Villa match will be played at the Stamford Bridge Stadium, located in London, England; with a capacity of 41,837 people, for this match it is expected to be a sellout. 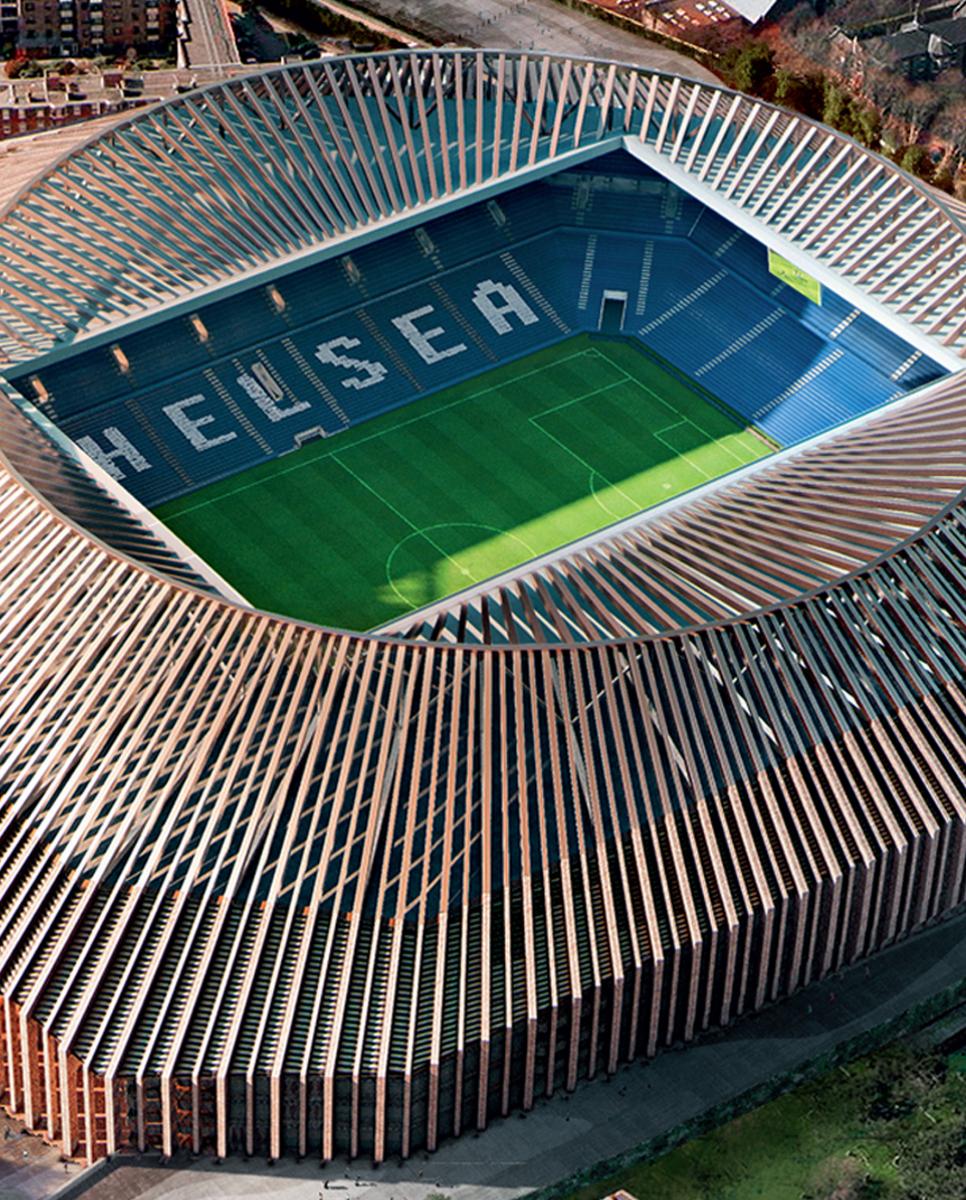