Moura sent in a shot, but Ramsdale ended up saving the ball and Arsenal's second came off the line.
1:17 PM25 days ago

Nuno Tavarez's cross is blocked by the defense.
1:17 PM25 days ago

Arsenal hold the ball and let the minutes go by.
1:10 PM25 days ago

Tottenham change.Bryan Gil cuts in for NDombelé.
12:57 PM25 days ago

Harry Kane again appeared inside the box and his shot ended up going wide.
12:49 PM25 days ago

Double change for the visitors. Enter Emerson and Oliver Skipp for Japhet Tanganga and Delle Alli.
12:18 PM25 days ago

The first part is over! The referee decides to end the first forty-five minutes in London.
12:16 PM25 days ago

Lucas Moura's cross, but the attentive defense prevents it from creating danger.
12:10 PM25 days ago

Goal, goal, goal for Arsenal! Bukayo Saka cuts back, gets past three defenders and fires past Lloris.
12:05 PM25 days ago

Arsenal went forward and left Tottenham no room to play
11:59 AM25 days ago

Goal, goal, goal for Arsenal! Aubameyang receives a delayed ball from Smith Rowe and sends his shot into the net, Lloris could do nothing.
11:53 AM25 days ago

Heung-Min sent a shot at Ramsdamel's goal, but Ramsdamel dived to save the ball.
11:47 AM25 days ago

Thomas Partey sent a shot at Lloris' goal, but Lloris ended up saving the second.
11:46 AM25 days ago

Service for Reguilón, but Gabriel intervenes and ends up clearing the ball.
11:43 AM25 days ago

Goal, goal, goal for Arsenal! Emile Smith Rowe pops up inside the box and takes advantage of Bukayo Saka's cross to fire into the net and open the scoring.
11:38 AM25 days ago

London action kicks off as Arsenal hosts Tottenham
11:28 AM25 days ago

The Emirates Stadium looks in great shape to host both teams in this sixth round of the Premier League. 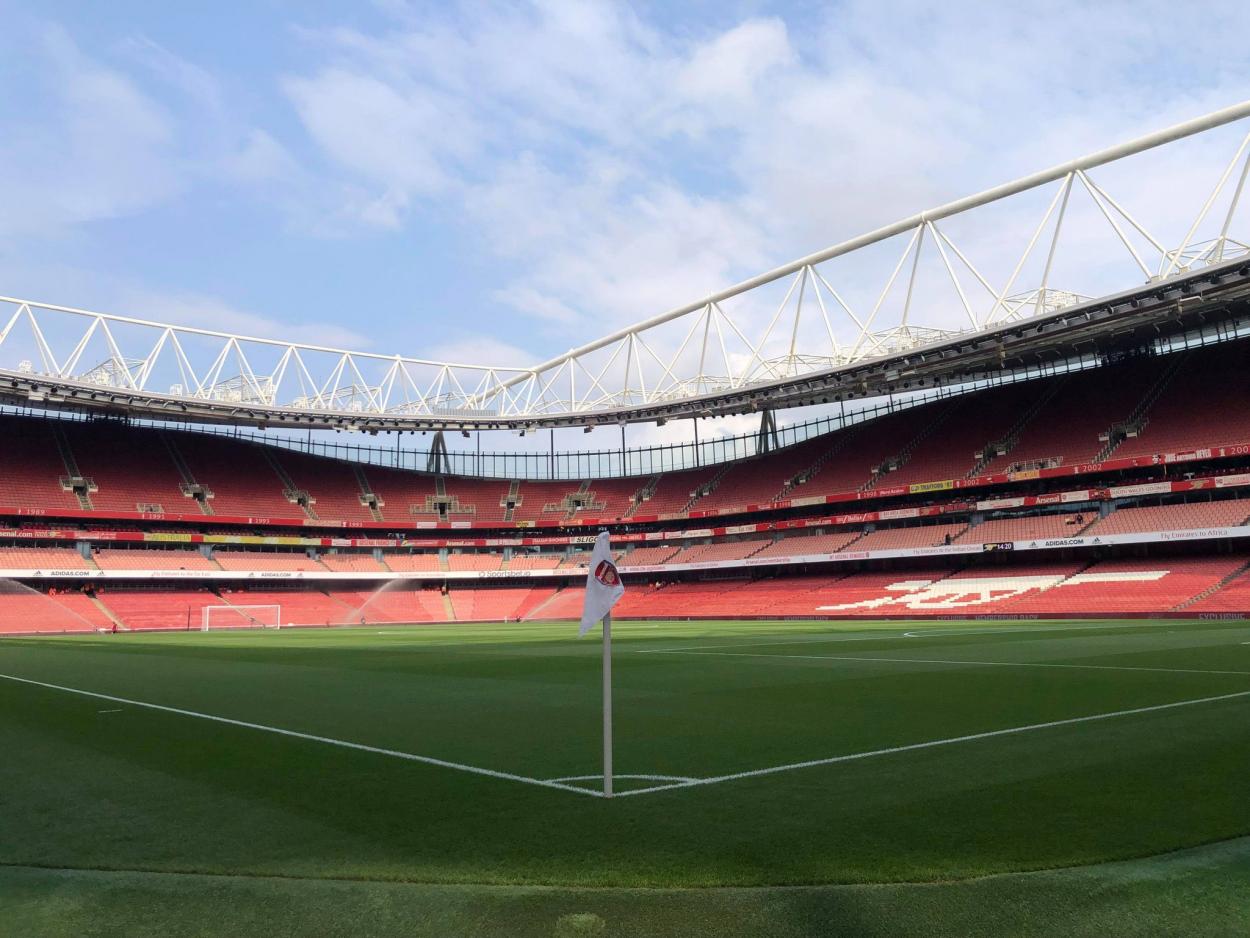 Arsenal are already out on the pitch to get ready for the derby that is about to start, the team led by Arteta will be looking to take the three points from this match.
11:16 AM25 days ago

Both Arsenal and Tottenham are already present in the London stadium, in this match they will try to get the victory looking to leave everything on the field as in every duel.
11:10 AM25 days ago

Aubameyang spoke about how he experienced his first derby against Tottenham: "It was just unbelievable. The way we came back from 2-1 down was brilliant. The crowd made a lot of noise, they gave us a lot of energy. I remember when Lucas Torreira made it 4-2 and everyone went crazy. It's a good memory for me."
11:07 AM25 days ago

Aaron Ramsdale has kept a clean sheet in his first two games for Arsenal; the only other goalkeepers to have achieved this for the club have been Alex Manninger and David Ospina.
11:02 AM25 days ago

Tottenham have only managed one win in their last 28 away games against Arsenal; 11 of these matches have been draws and 16 defeats.
10:57 AM25 days ago

Harry Kane has scored the most goals in this northern derby with eleven goals, but he failed to get on the scoreboard in the last meeting between these teams in March of this year.
10:52 AM25 days ago

Alex Lacazatte has scored six goals in his eight appearances against Tottenham; he has also scored goals in his last three games at the Emirates Stadium.
10:47 AM25 days ago

Arsenal have all their players available for this match against Tottenham at home, which means that Mikel Arteta will be rested.
10:42 AM25 days ago

In a few moments we will share with you the Arsenal vs Tottenham live starting lineups, as well as the latest information from the Emirates Stadium. Keep an eye on the action with VAVEL's minute-by-minute live online coverage.
10:37 AM25 days ago

How to watch Arsenal vs Tottenham Live Stream on TV and Online?

If you want to watch the game Arsenal vs Tottenham live on TV, your options is: Telemundo.

Mikel Arteta spoke ahead of the clash: "Even now, after so long without them, I've experienced a few London derbies, but without fans, and I say 'fans' because I think that's the word to describe the people behind our soccer club."

"What they have done over the last few weeks has been very special, they just want nothing but the best for the club and it's very different to just being a supporter."

"A fan and a supporter behave differently and what we have experienced in the last two games is quite unique and is related to our history, it's [from] people who respect and want to promote the values that have been instilled in this club by many people who have been at the helm of this club."

"It's a privilege to see how they are able to understand, and the intelligence they have shown because it comes from the knowledge they have of our history, they know what we want to do, what we want to achieve and they are totally behind the team."

Nuno Espirito Santo spoke ahead of the match against Arsenal: "I am concerned about the dementia situation and what heading the ball can cause. It's a big concern for us, but it's part of the game."

"Honestly, I won't lie to you. I don't count how many times our players head the ball. Maybe I get in trouble for this. But the soccer is jumping, moving forward. It's part of the game."

"We feel a little bit disorganized. We let the opponent have the feeling we had at the start, so that's something we need to improve. It happened before and we couldn't react."

"Whatever happens, we have to keep doing it. We are playing good soccer. We're looking threatening and we're looking for the goal. You score, you have to go again. So it takes time, but this is the process."

Tottenham has not had a good start either, having had only two wins and three defeats and sits in tenth place with six points; their last match they lost at home to Chelsea three goals to nil. 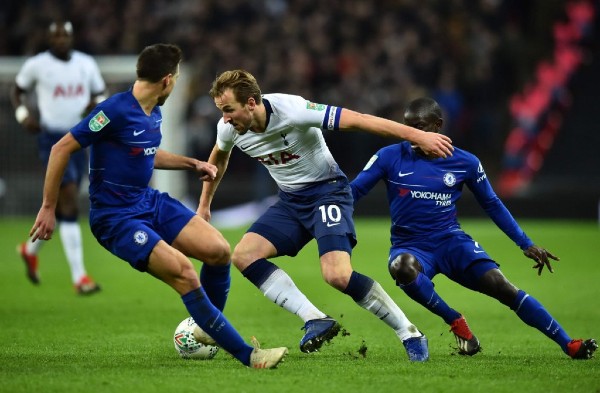 Arsenal arrives after beating Wimbledon three goals to zero, however, the team led by Arteta is located in the thirteenth position with only six points after five rounds of this competition, the points are from two victories. 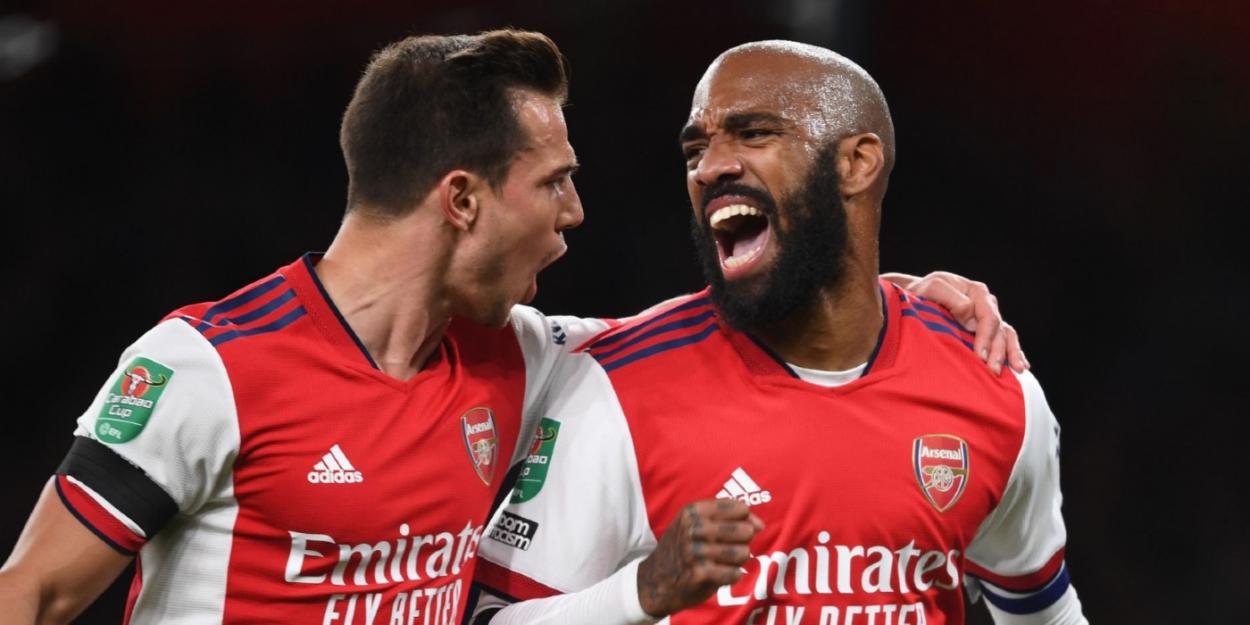 The match will be played at the Emirates Stadium.

The Arsenal vs Tottenham match will be played at the Emirates Stadium, located in London, England; with capacity for 60,260 people. 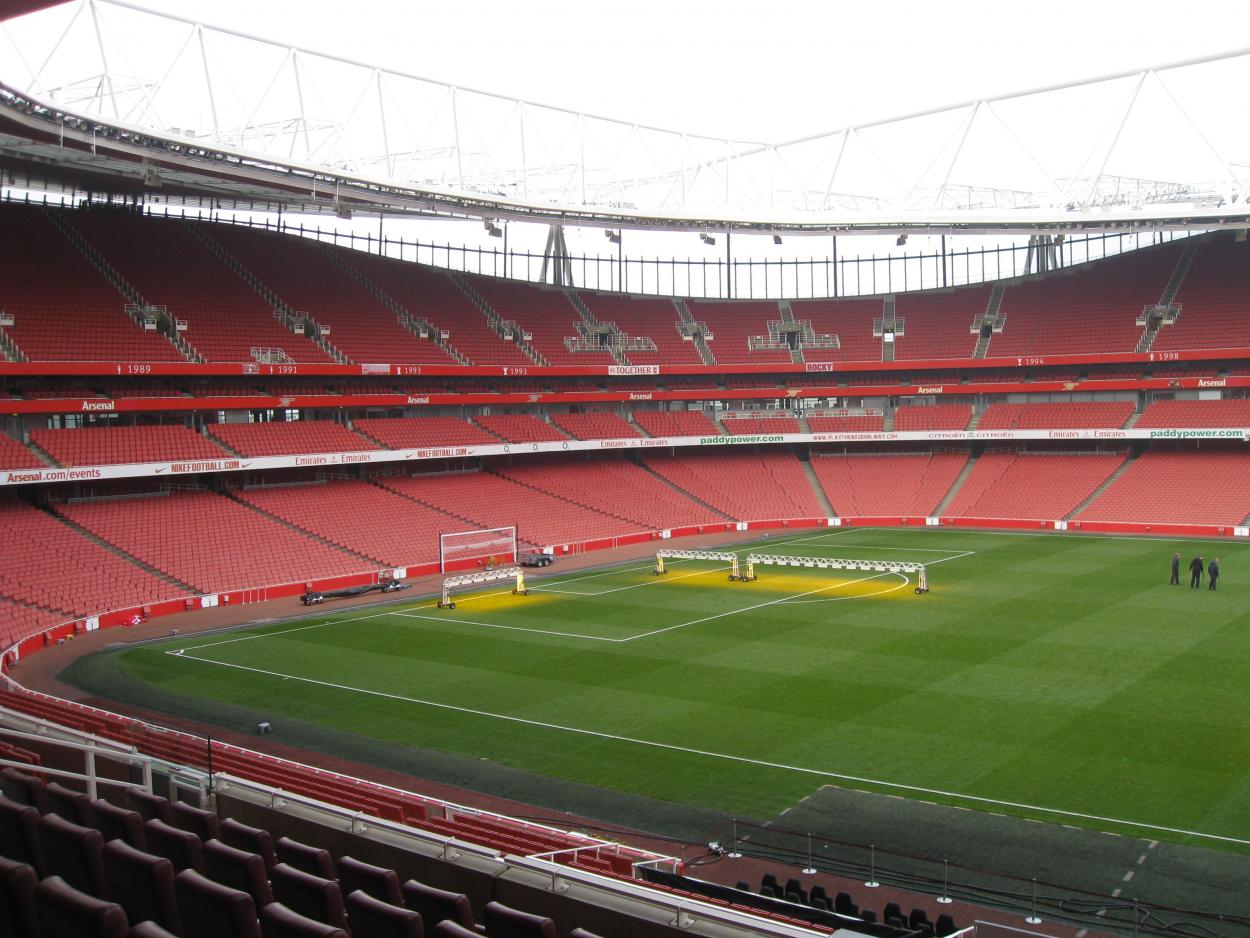