Great cross from Dos Santos to Chicharito, the striker heads the ball into the goalkeeper's hands.
11:16 PM25 days ago

Goal, goal, goal for Austin FC! Gaines receives a delayed ball and ends up shooting at the goal.
11:10 PM25 days ago

Austin changes. Cecilio Domínguez and Djitté are replaced by Gaines and Gallagher.
11:09 PM25 days ago

Chicharito came close to scoring, but the keeper kept the ball
11:02 PM25 days ago

Goal, Austin FC goal! Djitté shot at goal, Bond saved, but on the counterattack the same player ends up shooting again and scores the first.
10:57 PM25 days ago

Chicharito's shot crashes against the crossbar.
10:55 PM25 days ago

Stuver's loose ball, but the defense ends up clearing the ball out of danger.
10:44 PM25 days ago

Cabral's shot that ends up being saved by Stuver
10:43 PM25 days ago

First half ends, Austin and LA Galaxy play to a goalless draw.
10:25 PM25 days ago

Ball to the center of the area, but Cascante ends up intervening and clearing the ball.
10:14 PM25 days ago

Jonathan Dos Santos was looking for the first, but the home defense ended up bursting the ball.
10:08 PM25 days ago

Lletget crosses for Lletget, who takes a shot, but Stuver comes up again.
10:07 PM25 days ago

Goalkeeper! Vázquez was encouraged to shoot from outside the goal and Stuver ends up saving that dangerous ball.
10:05 PM25 days ago

Excellent play by Chicharito, but he doesn't manage to shoot due to good coverage by Romaña.
10:04 PM25 days ago

Chicharito's shot is deflected by Lima and the ball goes out.
9:56 PM25 days ago

Cabral had the courage to shoot at Stuver's goal, but the ball went wide.
9:51 PM25 days ago

Chicharito passes to Villafaña, but the ball ends up going too long.
9:48 PM25 days ago

The game started off quite lively, with both teams looking for the opponent's goal.
9:39 PM25 days ago

The actions begin in this new MLS matchday, Austin receives the LA Galaxy.
9:27 PM25 days ago

Both Austin and the LA Galaxy are already warming up before kickoff, and both teams will be looking for a win.
9:15 PM25 days ago

The LA Galaxy will also be present at the Austin, Texas venue, and the Los Angeles team will be looking to make it three out of three.
9:13 PM25 days ago

Austin FC is already present in Q2, ready to play this match and look for the victory. 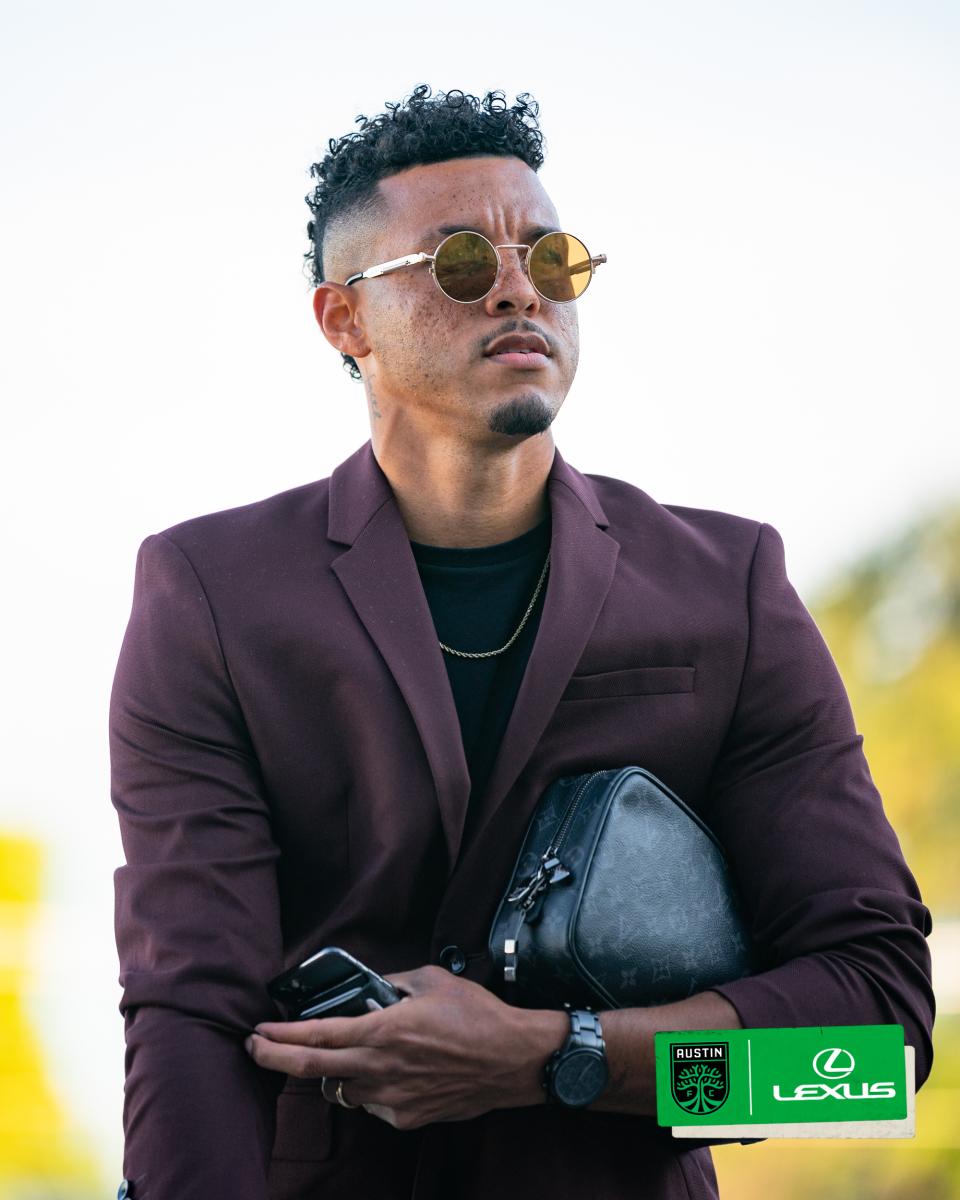 Javier Hernández will start tonight's match against the LA Galaxy.
8:53 PM25 days ago

The fans are starting to arrive at Q2, ready to witness yet another Austin home duel.
8:51 PM25 days ago

The last meeting between these teams was this season in May, the LA Galaxy defeated Austin two-nil with goals from Javier Hernandez and Lletget.
8:47 PM25 days ago

Austin FC needs to pay attention to Preston Judd and Jorge Hernandez, the former has 11 goals scored, while the latter has nine.
8:46 PM25 days ago

Austin FC's dressing room is now ready with the impeccable clothing to receive the locals. 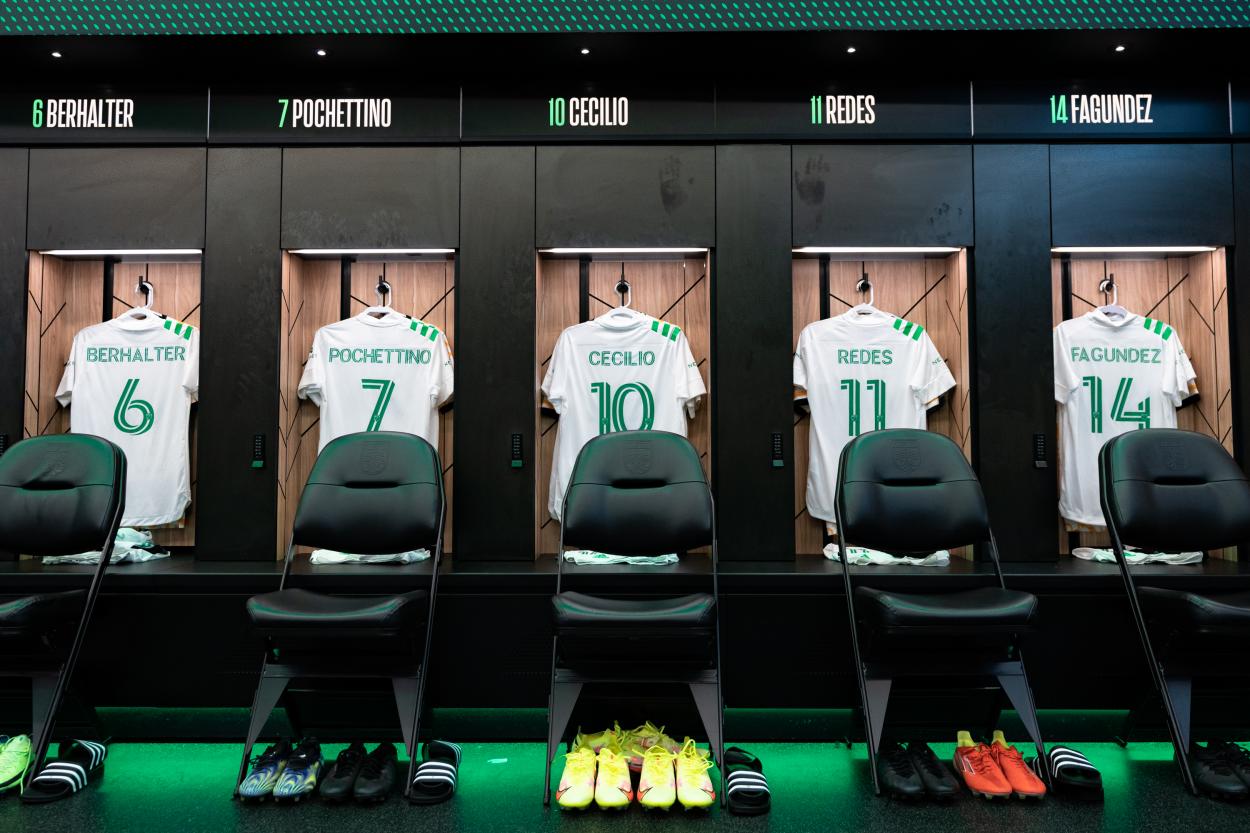 In a few moments we will share with you the starting lineups for Austin FC vs LA Galaxy live, as well as the latest information from the Q2 Stadium. Stay tuned to VAVEL's minute-by-minute live online coverage of the match.
1:52 AMa month ago

How to watch Austin FC vs LA Galaxy Live Stream on TV and Online?

If you want to watch the game Austin FC vs LA Galaxy live on TV, your options is: ESPN.

LA Galaxy coach Greg Vanney spoke before facing Austin: "Austin, they're a dangerous opponent in many ways, they really have nothing to lose. They can throw whatever they want at us any way they want and take whatever risks they want to try to get a result or try to pressure the game. They're at home in front of their fans in their new stadium, and I know they want to try to try to build momentum and believe in their own stadium, which is a very difficult place to play."

"So there's a lot of things where there's nothing holding them back, other than the fact that they haven't had great results and maybe their confidence has taken a hit. But at the end of the day they have nothing to lose and they can go for it, and we have a group that is trying to find the momentum we need down the stretch to try to get us into the playoff picture and have the best chance down the stretch."

LA Galaxy midfielder Sebastian Lletget spoke ahead of the clash: "I think we're one game away from turning the tables. It can come down to one play, one play will change everything. This league is all about momentum and I think if we get this game, the next game will come after that."

"Am I worried about this team? No, I'm not worried, I'm definitely not losing sleep. Are we being proactive and are we addressing problems proactively? Without a doubt. We're not being passive about things that haven't gone well. Every team has its own things. But there are nine games left and I think we can turn it around, one game at a time."

LA Galaxy arrives after losing in the last match against Minnesota three goals to zero, however; they are in fifth place with 38 points, and will be looking to continue climbing positions in this match. 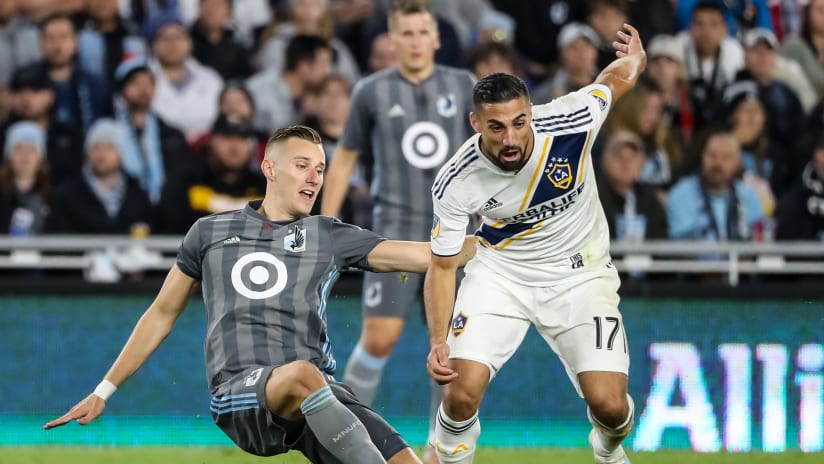 After twenty-five rounds, Austin is in the last position of the Western Conference with 19 points, and also arrives after losing in their last match against San Jose Earthquakes. 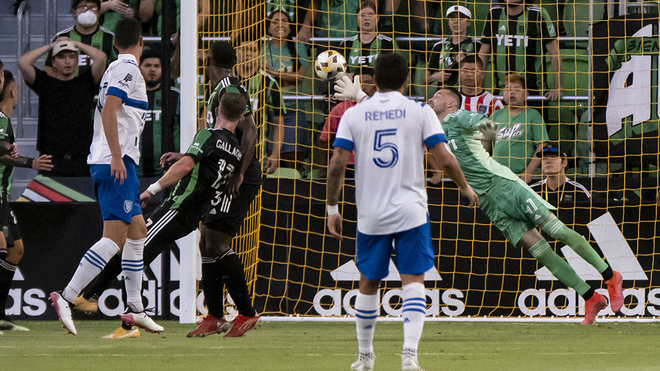 The match will be played at Q2 Stadium.

The Austin FC vs LA Galaxy match will be played at Q2 Stadium, located in Austin, Texas; with capacity for 20,738 people.
1:22 AMa month ago