The match is over, Tigres beats Xolos at home.
9:51 PMa month ago

The ball rebounded to Rangel, but when he shot, the ball collided with a defender.
9:46 PMa month ago

Goal, goal, goal for Tigres! A shot for Mayor, who drives and ends up shooting to score the third.
9:44 PMa month ago

Close to the second! Mayor drove and shot at goal, but Gonzalez keeps his goal from falling.
9:43 PMa month ago

Goal, goal, goal for Tigres Femenil! Stefany Mayor receives the ball after a cross and heads the ball into the net.
9:38 PMa month ago

Change for Tijuana. Sanjuana Muñoz is replaced by Inglis Hernández.
9:33 PMa month ago

Great play by Cuellar and Yazmin Aguas shoots, but the ball goes over the goal.
9:21 PMa month ago

Palo! Mayor sends in a shot, but the ball crashes against the crossbar.
9:07 PMa month ago

The second half starts between Tigres and Xolos Femenil.
8:50 PMa month ago

The first half of the match in Nuevo León comes to an end.
8:46 PMa month ago

He missed it! Ovalle tried to get comfortable and the keeper ended up coming back and missed the second.
8:41 PMa month ago

Itzel Gonzalez made an excellent save to keep out Sanchez's shot.
8:35 PMa month ago

Katty's shot that ends up being rejected by Gonzalez.
8:29 PMa month ago

Sanchez's play, which ends near the goal after a shot by Martinez.
8:22 PMa month ago

Xolos tries to make a dangerous approach, but Tigres avoids any dangerous arrivals.
8:10 PMa month ago

Greta Espinoza's cross was blocked by the visiting defense, but the ball was cleared out of danger.
8:07 PMa month ago

Maria Sanchez's through ball to Ovalle, but the player does not give direction to her shot.
8:06 PMa month ago

The players coached by Medina are already at home and will be looking to win another game and score more goals.
7:49 PMa month ago

Xolos Femenil is already at the Volcán where they will be looking for a victory in their match, a game that will be quite complicated for the team coached by Vargas. 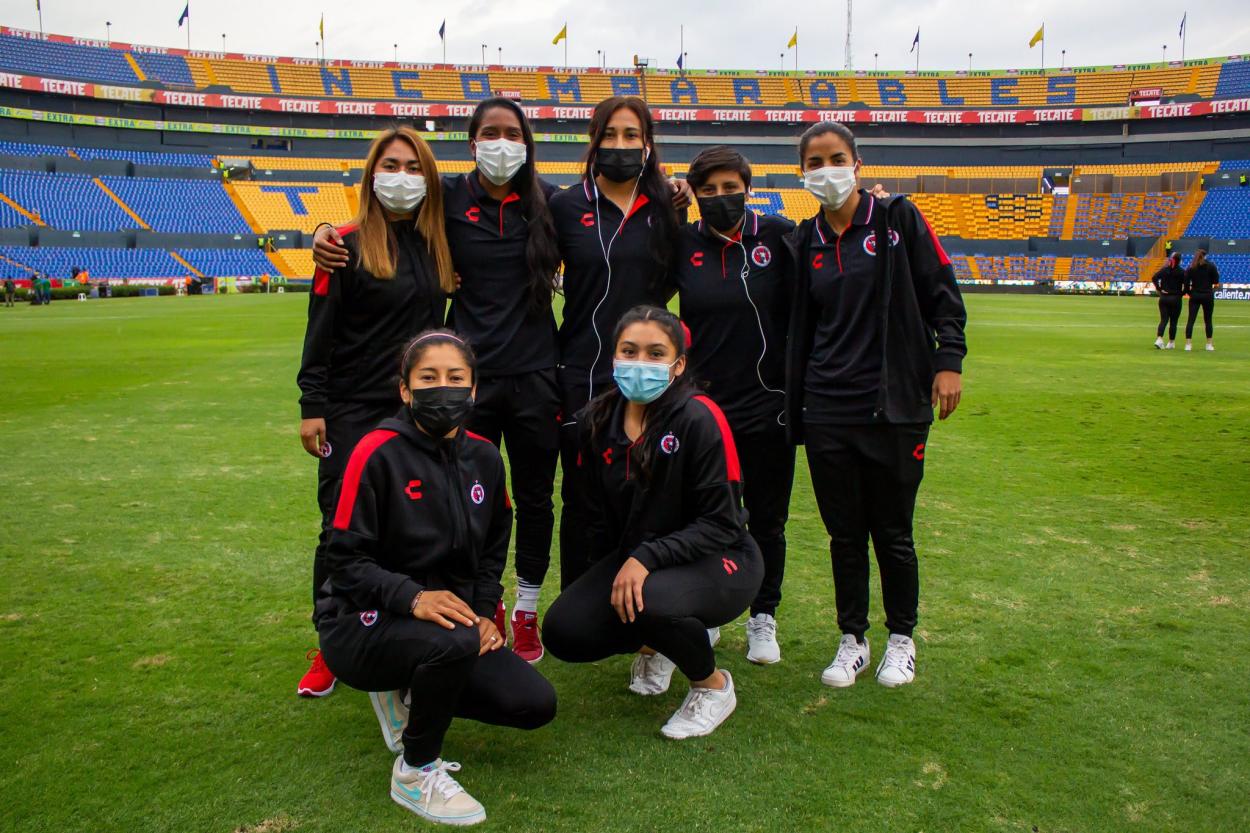 The Xolos defense has managed to concede only five goals against, a situation that places them in fifth place in the defensive standings.
7:20 PMa month ago

Renae Cuellar has seven goals in the current tournament and is the fifth player with the most goals in this tournament, so the feline defense will have to pay attention to the striker.
7:15 PMa month ago

Tigres femenil is ranked as the best offense in this Apertura 2021; the Amazons have 35 goals scored and only 3 goals conceded.
7:10 PMa month ago

There have been five occasions on which Tigres and Xolos femenil have met. Of these matches, the felines have been victorious on four occasions, while there has only been one draw.
7:05 PMa month ago

In a few moments we will share with you the starting lineups for Tigres Femenil vs Xolos Femenil live, as well as the latest information from the Estadio Universitario. Don't miss any details of the match with VAVEL's minute-by-minute live online coverage.
7:00 PMa month ago

How to watch Tigres Femenil vs Xolos Femenil Live Stream on TV and Online?

The match will not be broadcast on television or via streaming.

Belén Cruz, Tigres striker, spoke prior to the match against Tijuana: "I don't think I've heard much about the issue at the moment, so I can't tell you what's going on and I don't think I'd like to talk about that right now.

"Tigres is a great institution, a great club that has always supported us from the beginning. I think the changes have been noticeable and I also believe that the support they give us helps us to continue adding and we hope that the Clubs of any other team will also continue with this support and add even more so that this continues to grow even more".

"Despite the result, we leave with a bad taste in our mouths, they wanted revenge but we tried to work the way Roberto asked us to with players that we lacked, but I think we did some very good things, we had very good ball possession, we have to be even more precise in that sense and recognize that this is a team that is very well worked physically, they are very fast and those are the little details that we need to work on".

He also spoke about the match against Tijuana: "They are a team that is coming from less to more, with players that we also know from other teams, they are very well formed so we are not at all confident, we hope to keep the result at home and we hope it will be a good match".

In search of three vital points

Tijuana arrives after losing four goals to zero against Rayadas; however, the team coached by Fabiola Vargas is in sixth place with fifteen points and will be looking to put up a fight against Tigres away from home. 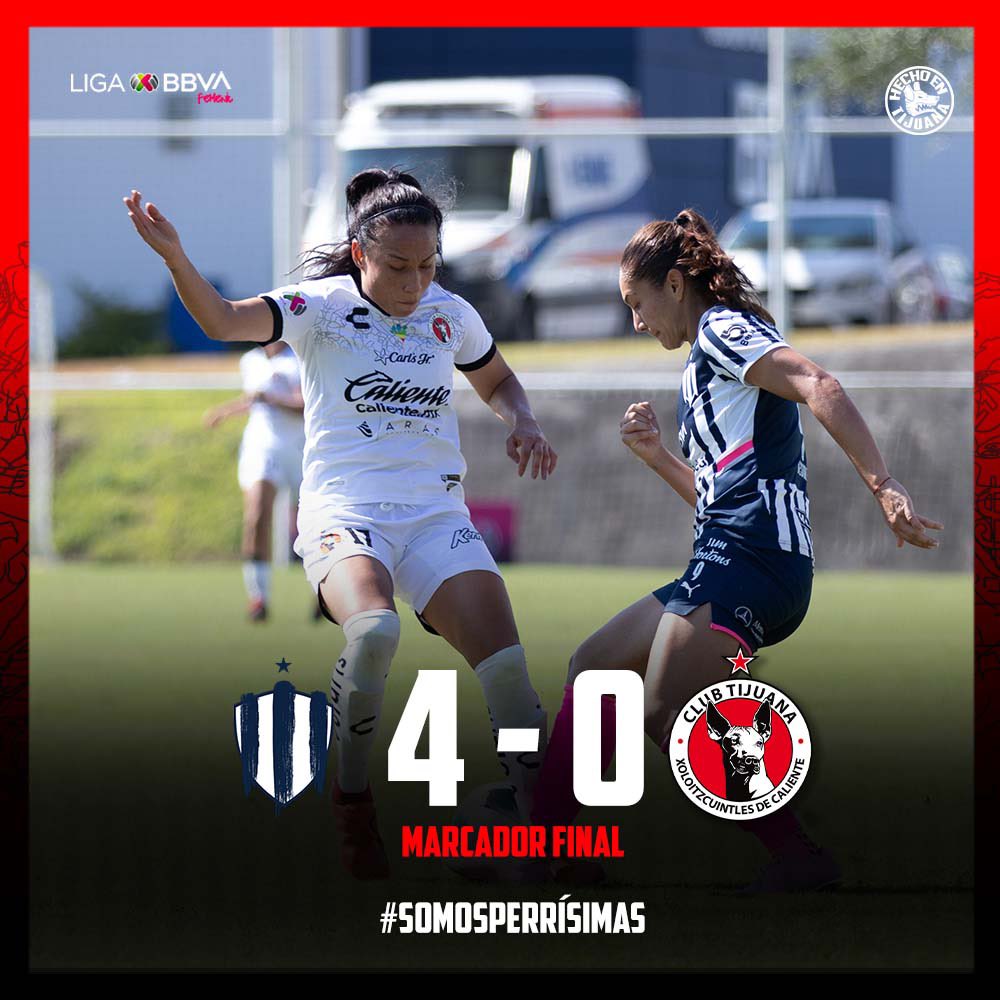 Tigres Femenil comes into this match after a five-nil win over Tuzas del Pachuca. The team coached by Roberto Medina has not lost or tied a single match and has accumulated 27 points so far in the tournament. 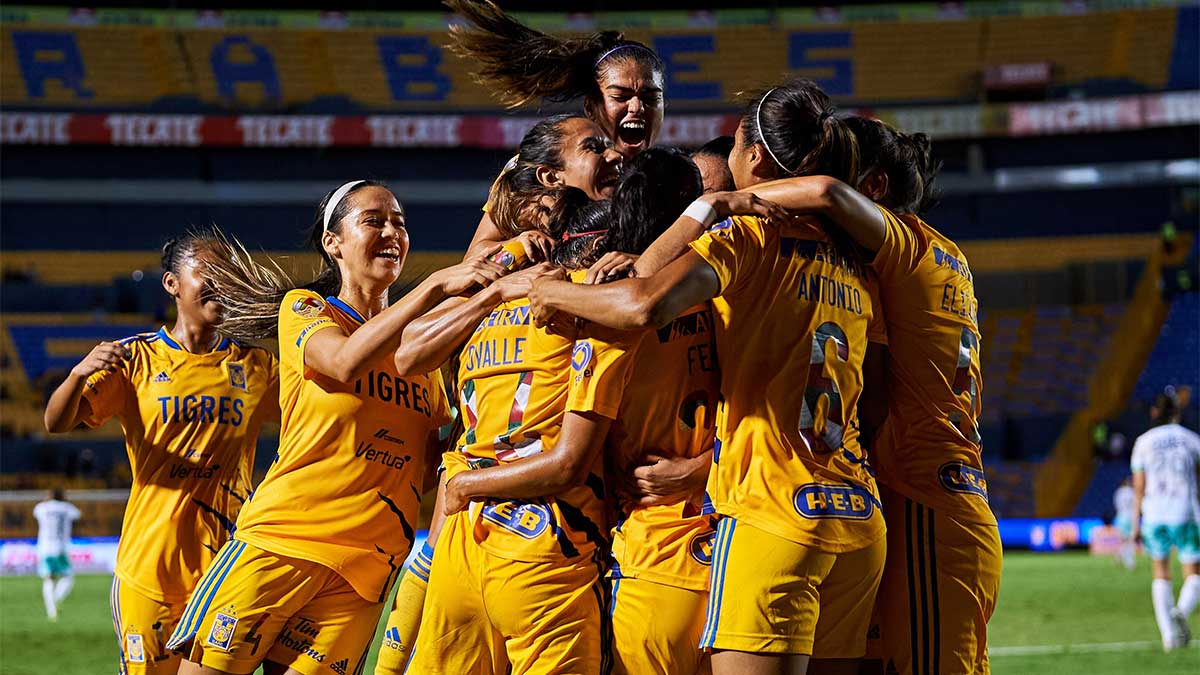 The match will be played at the Universitario Stadium.

The Tigres Femenil vs Xolos Femenil match will be played at the Estadio Universitario, located in San Nicolás de la Garza, Nuevo León; with a capacity for 42,000 people. 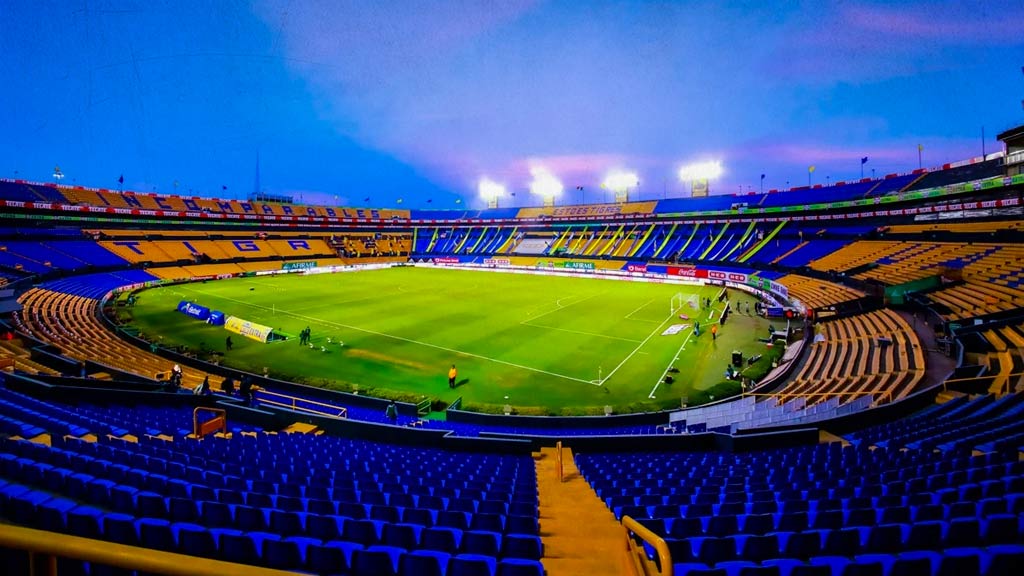