It's over! The match ends and Atalanta gets the three points.
2:33 PM17 days ago

One more failure! Muriel entered the box and shot at goal, but again Ballmoos ends up saving the ball.
2:30 PM17 days ago

He couldn't do it! Excellent cross, but Duvan Zapata fails to get the ball on target with a good header.
2:29 PM17 days ago

Good play by Muriel, but he fails to find Zapata and the visiting defense steals the ball.
2:18 PM17 days ago

Goal, goal, goal for Atalanta! Duvan Zapata sends in a cross and Pessina shoots inside the box.
2:09 PM17 days ago

Goalkeeper! Great save by the Young Boys goalkeeper who dives to prevent Zappacosta's goal.
1:57 PM17 days ago

Close! Great play by Atalanta that culminates in a shot by Tolói, but von Ballmoos keeps the ball.
1:51 PM17 days ago

Malinovskyi's cross ends up bouncing to Camara who followed the play.
1:49 PM17 days ago

The first part is over! At halftime, Atalanta and Young Boys are tied at 0-0 momentarily.
1:30 PM17 days ago

Pessina fails to push the ball in front of goal and van Ballmoos ends up keeping the ball.
1:28 PM17 days ago

Close in Young Boys with a pass from Aebischer for Siebatcheu, but the referee signals offside.
1:20 PM17 days ago

Maehle tries to send in a service, but the defense prevents the ball from going on its way.
1:13 PM17 days ago

It is cancelled! The referee signals offside and the Atalanta goal is disallowed.
1:02 PM17 days ago

Change due to injury for Atalanta. Robin Gosens is out and Joakim Maehle is in.
12:55 PM17 days ago

The match between Atalanta and Young Boys kicks off.
12:39 PM17 days ago

Both teams are already warming up on the Atleti Azzurri d'Italia pitch, as the match is about to kick off.
12:29 PM17 days ago

Young Boys are already at the Bergamo stadium, where they will be looking for their second win of the competition.
12:28 PM17 days ago

Atalanta are already at their stadium ready to play the second day of the Champions League against Youn Boys. 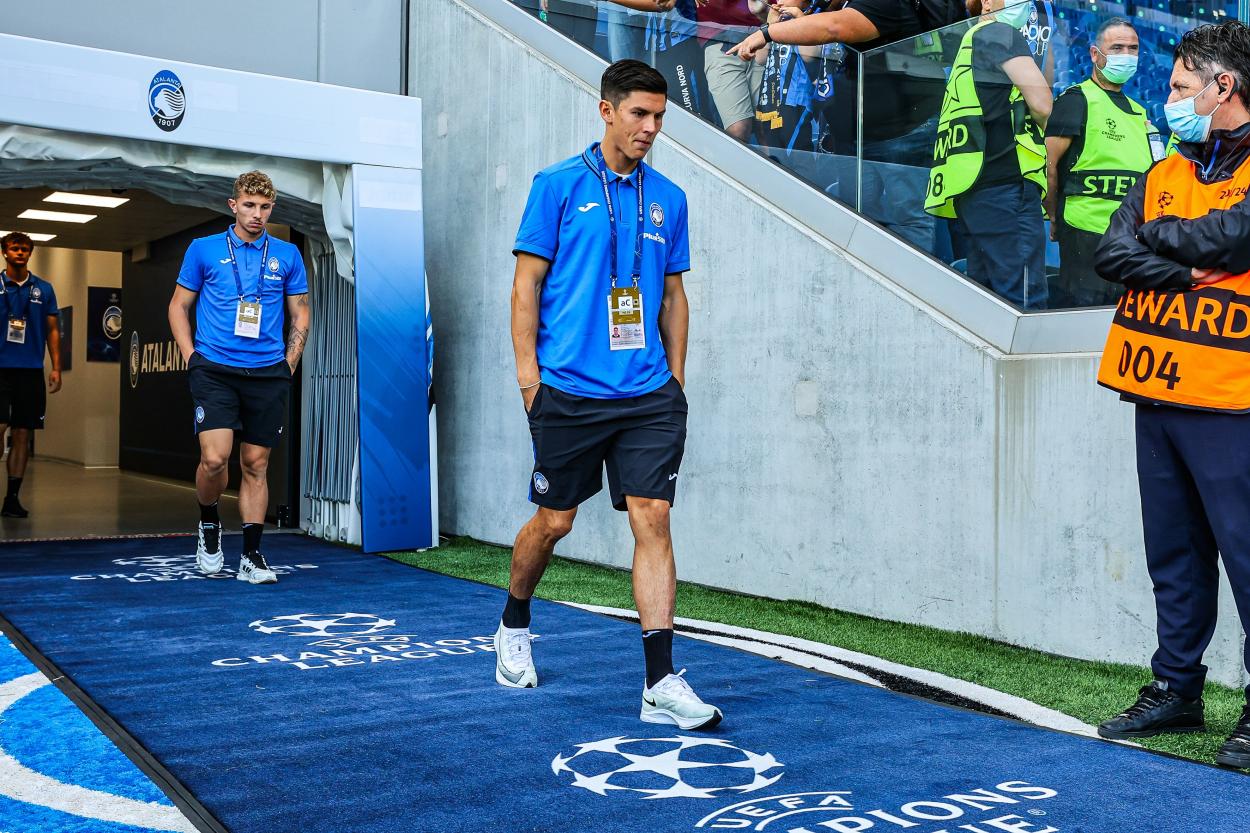 Young Boys arrived a day early to the venue of the match, in order to rest and have peace of mind before the match that will be played today. 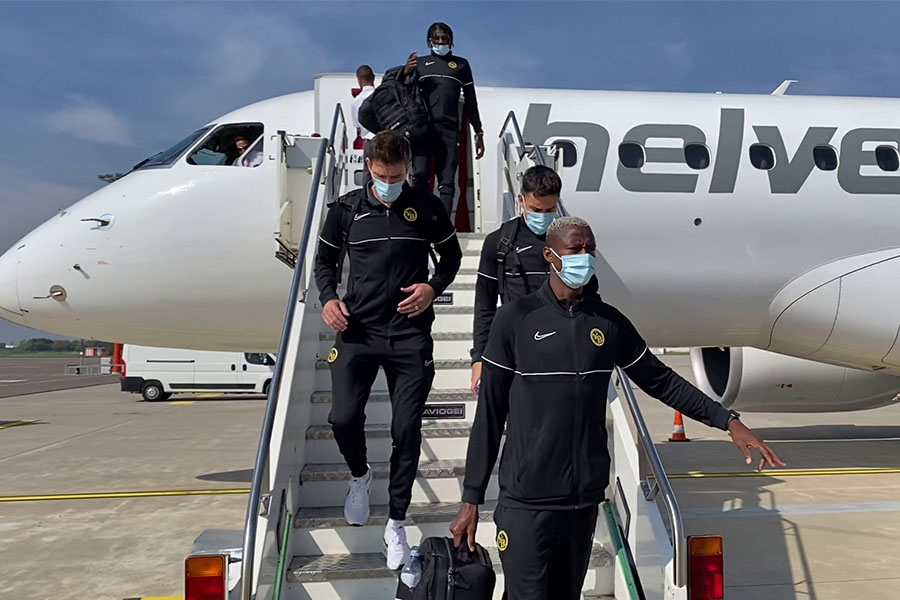 Will it be a different story?

Atalanta have lost two of their last three European home games, to Liverpool in a drubbing and to Real Madrid by the narrowest of margins.
12:01 PM18 days ago

To keep on winning

Young Boys have now won twice on their opening matchday against Manchester United, as well as beating Juventus on matchday six in 20118-19.
11:56 AM18 days ago

After losing their first three group stage matches in last year's Champions League, Atalanta have lost only one of their ten group matches.
11:51 AM18 days ago

In its history in European competitions, Atlanta had never faced Swiss opponents, while for Young Boys, Atalanta will be the fifth Italian opponent they have faced.
11:46 AM18 days ago

Stay tuned for the Atalanta vs Young Boys live stream.

In a few moments we will share with you the Atalanta vs Young Boys live starting lineups, as well as the latest information from the Atleti Azzurri d'Italia Stadium. Keep an eye on the action with VAVEL's minute-by-minute live online coverage.
11:41 AM18 days ago

How to watch Atalanta vs Young Boys Live Stream on TV and Online?

If you want to watch the game Atalanta vs Young Boys live on TV, your options is: TUDN USA.

Gian Piero Gasperini spoke ahead of the match: "We will play a Champions League match in front of our fans, it will be a historic match for Atalanta and for everyone. The goal is to get a result, ours is a very balanced group and the victory of Young Boys over Manchester makes it even more complicated and balanced. Tomorrow will be a decisive and important step. I could bring Muriel back, in fact I'm almost sure I can put him on the bench. We have to go out on the pitch with the right concentration, but these matches will give it to you for sure."

"It's important, but the decisive ones will come later. They are a well-organized team, they have always played with a 4-4-2. But against Manchester United they changed."

"They are a team used and trained to win, in the last 10 games they have won nine and drawn one, they attack with everyone. They are a team of some value, but tomorrow we play a fundamental game to bring us the three points."

"There is the advantage of playing a Champions League match: there are no major problems because they are so prestigious and valuable that everyone feels good.

"It will help us improve certain aspects, but when you travel to Milan against the Italian champions, you have to draw strength, confidence, morale for the rest of the season."

Young Boys surprised on the first day of the Champions League by beating Manchester United by two goals to one, and also comes after beating St. Gallen with the same score. In the Swiss Super League, the team has four wins, two draws and one defeat, placing them in second position. 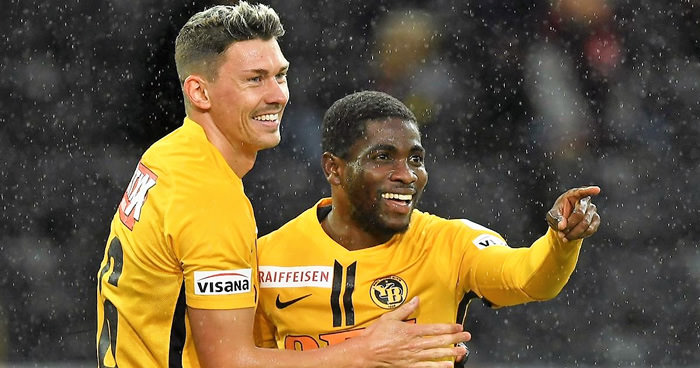 Atalanta comes to this match after a two-goal draw against Villarreal in the first round of the Champions League, and in Serie A they also drew two goals against Inter, so they are in good spirits. 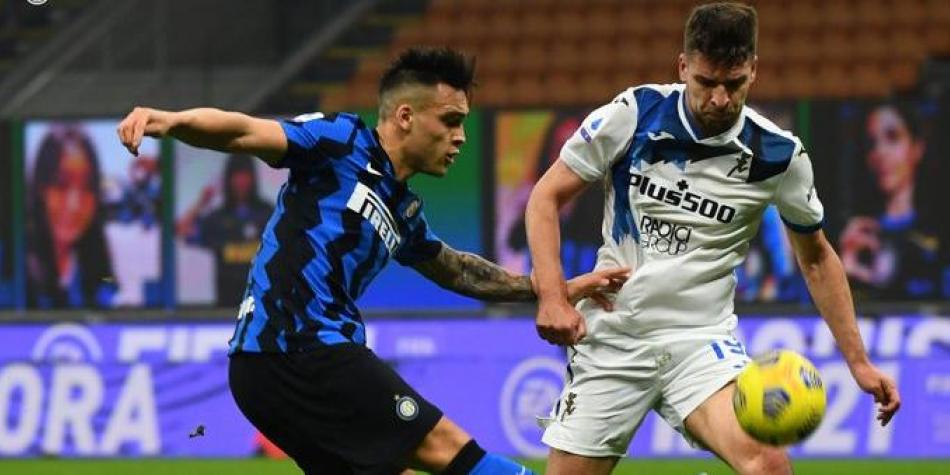 The match will be played at the Stadio Atleti Azzurri d'Italia.

The Atalanta vs Young Boys match will be played at the Atleti Azzurri d'Italia Stadium, located in Bergamo, Italy; with capacity for 24,642 people. 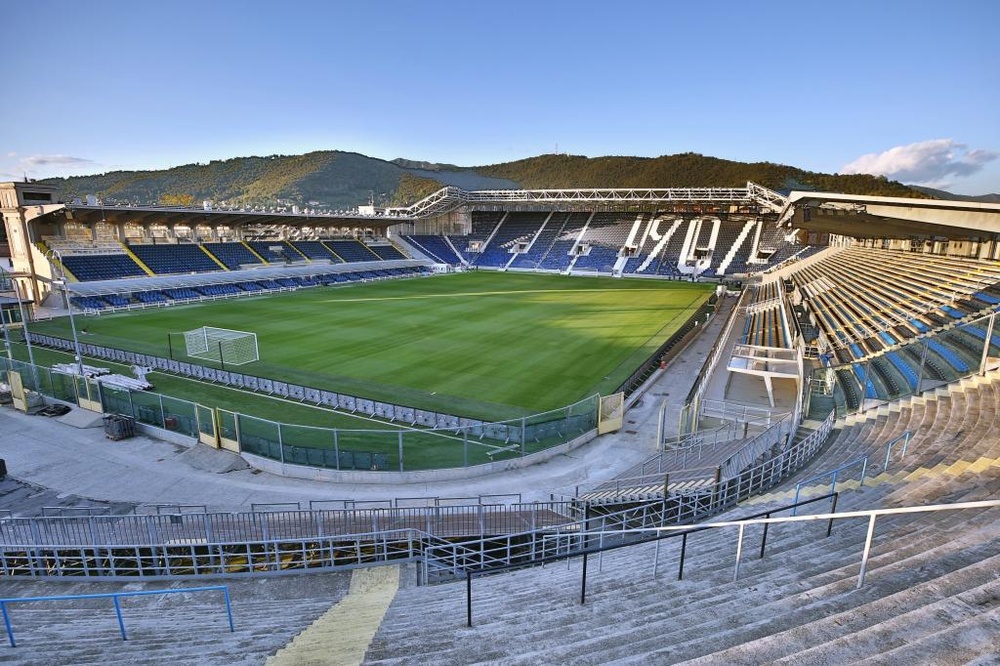