It's over! Juárez surprises and beats Rayados in a big way.
10:57 PM3 months ago

Goal, goal, goal by Juárez! Olivera receives a through ball, he takes advantage and sends a shot that Andrada can't stop.
10:48 PM3 months ago

Castillo fails to cross after a good intervention by Andrada.
10:43 PM3 months ago

Alvarado's cross, but Funes Mori fails to close the gap.
10:42 PM3 months ago

González ends up winning the cross in the air.
10:36 PM3 months ago

Alvarado's shot from Alvarado's bicycle kick, but the ball is caught by González's hands.
10:30 PM3 months ago

Change of Monterrey. Carlos Rodríguez comes out and Joel Campbell comes in.
10:20 PM3 months ago

Monterrey looks to equalize, but Monterrey's defense is well stopped at the back.
10:15 PM3 months ago

Andrada ends up holding the cross and prevents the third goal.
10:13 PM3 months ago

The second half kicks off at the Olímpico Benito Juárez
9:52 PM3 months ago

The first half ends with a match full of emotions.
9:52 PM3 months ago

Juárez came close to scoring the third, but the ball was too long for Rolán.
9:45 PM3 months ago

Goal, goal, goal for Juárez! Jefferson Intriago receives a delayed diagonal and shoots into the goal to give the home team the lead.
9:43 PM3 months ago

Goal, goal, goal by Juárez! Diego Rolán ties the match, receives the ball and sends it into the back of the net.
9:41 PM3 months ago

Goal, goal, goal for Monterrey! Maxi Meza sends a shot into the goal and the defense ends up deflecting the ball and the score is opened.
9:34 PM3 months ago

Gómez's cross was cut out by the visiting defense.
9:33 PM3 months ago

Goalkeeper! Gonzalez makes an excellent save to prevent the first goal after Medina's header.
9:33 PM3 months ago

Juarez fights back to prevent the first one from going down
9:24 PM3 months ago

Monterrey seeks to open the scoring, but lacks definition in the last line of defense
9:15 PM3 months ago

Meza's shot, but the ball crashes against the crossbar.
9:10 PM3 months ago

The ball is hotly contested in midfield, with both teams looking for the opponent's goal.
9:03 PM3 months ago

The match kicks off in Ciudad Juárez
8:58 PM3 months ago

Tuca's team is already at home and ready to look for a very important victory in front of their fans.
8:43 PM3 months ago

Tuca's team is already at home and ready to look for a very important victory in front of their fans. 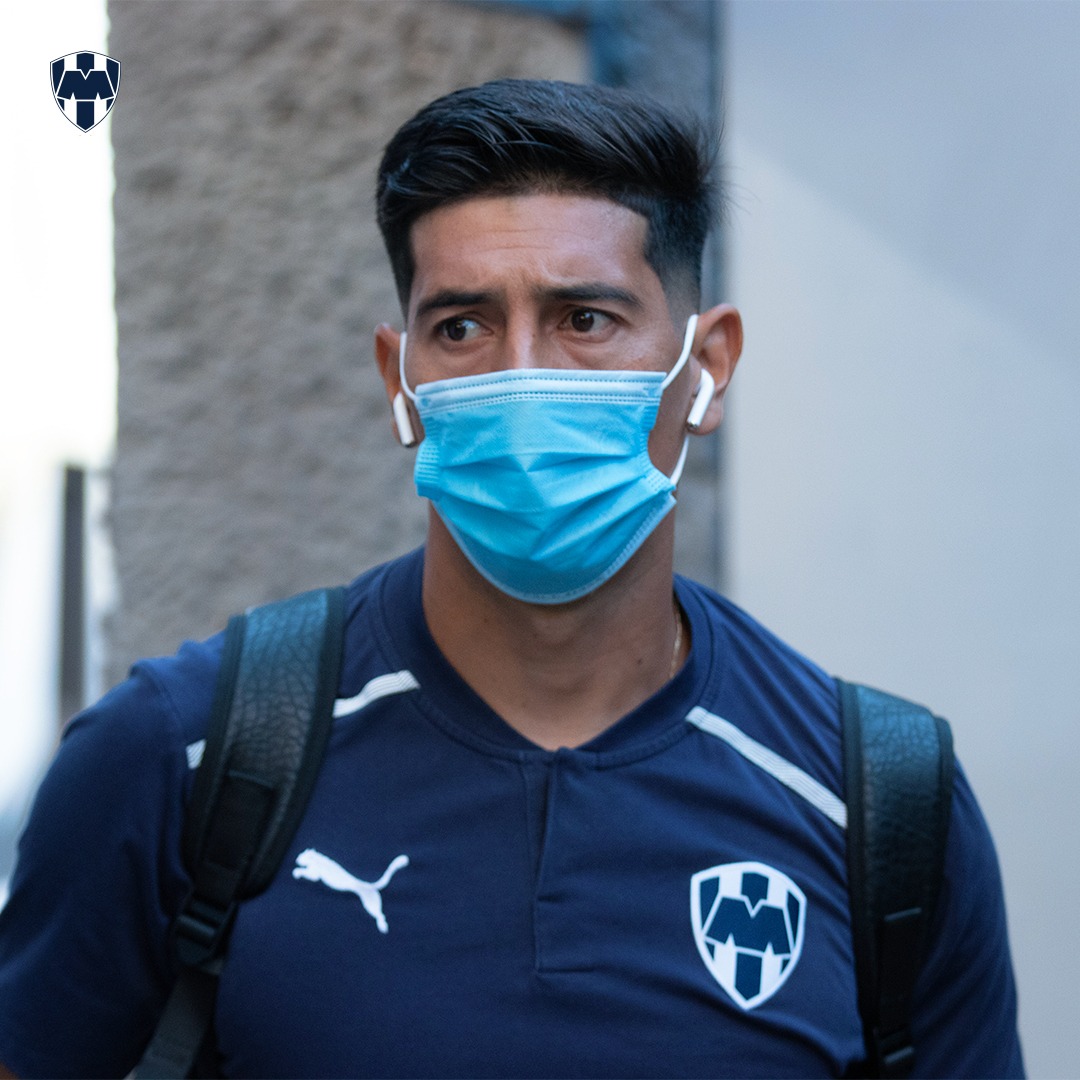 Juárez is in second-to-last place in the percentage table, just above Xolos. The Chihuahua team urgently needs to make it three out of three.
8:35 PM3 months ago

The Estadio Olímpico Benito Juárez was sanitized prior to the game against Monterrey, in order to guarantee protocol and cleanliness for all attendees and teams.
8:30 PM3 months ago

Carlos Rodríguez spoke before this match: 'We have to continue with that hunger, with that desire to get the three points and keep on winning'.
8:25 PM3 months ago

The last meeting between these teams that took place at the Olímpico Benito Juárez, Rayados beat Juárez six goals to one; Vicent Janssen and Funes Mori scored braces.
8:20 PM3 months ago

In a few moments we'll share with you the FC Juarez vs Monterrey live starting lineups, as well as the latest information from the Estadio Olimpico Benito Juarez. Don't miss any details of the match with VAVEL's minute-by-minute live online coverage.
8:15 PM3 months ago

How to watch FC Juarez vs Monterrey Live Stream on TV and Online?

If you want to watch the game FC Juarez vs Monterrey live on TV, your options is: TUDN.

Maxi Olivera appeared before the media prior to facing Monterrey: "All teams seek to be regular, it is a tournament that leads us to be irregular because the rivals are very difficult, it all depends on how you face each match".

"All matches are very difficult, we were fortunate to beat the last two champions of Mexican soccer with a great performance".

"The chances will continue to come, an important opponent is coming, a win would give us that boost to move forward".

"We know that we have to fight until the end, with a win you get into the 12".

Alberto Acosta, also spoke before this match: "The Brazilian reinforcements are very helpful and the faster they adapt, the better it will be for the team".

Joaquín Esquivel also spoke to the media, where he expressed how the tournament is going for them:". The decisions to make the changes were made by the coaching staff and they were opportune, as we were losing".

"The truth is that we did not relax, we knew the opponent we were going to face, we made some mistakes, and that is what cost us the game, as there were three crosses and all three ended in goals, this team has gone from less to more".

Rayados comes to this match after a short break, and also defeated Santos two goals to one the day before. Aguirre's men are in second place with 20 points. 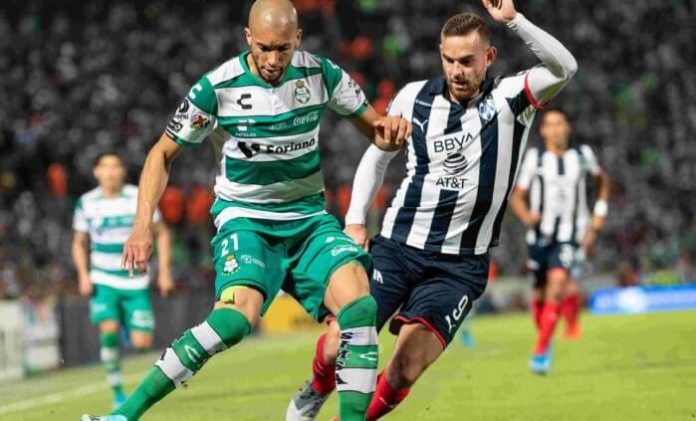 With ups and downs

Juárez comes into this match after losing to Mazatlán three goals to one. The team coached by Ricardo Ferretti had two previous victories against León and Cruz Azul, but the situation was different with the Sinaloa team. 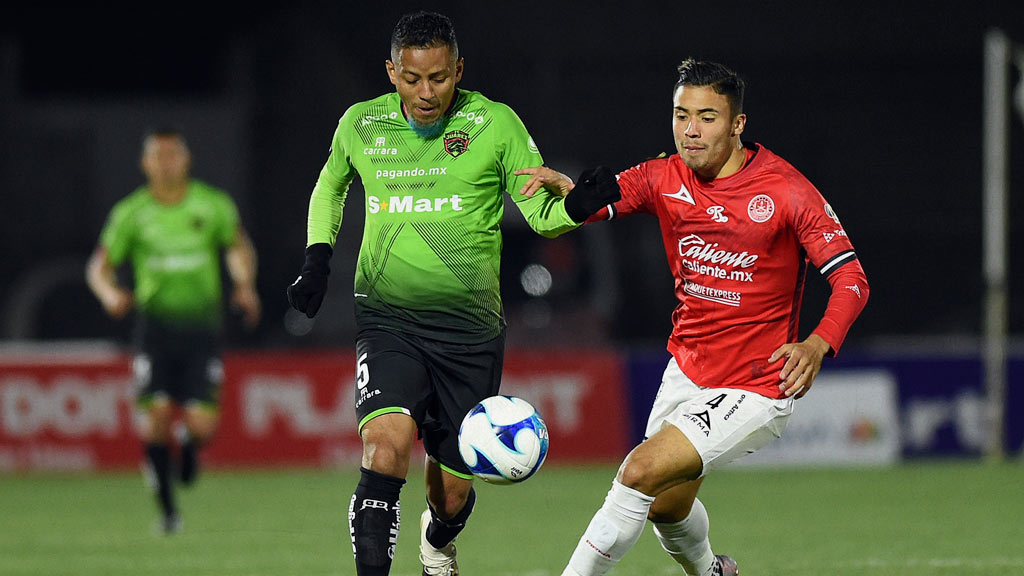 FC Juárez vs Monterrey will be played at Estadio Jalisco, located in CD. Juárez, Chihuahua; with capacity for 19,703 people.
7:45 PM3 months ago