Thank you for following today's match in VAVEL Mexico, i'm Santiago Suarez see you another day.
1:12 PM4 months ago

A very solid game for Roma, they didn't let Empoli do much, they didn't have many shots at goal and La Loba defended very well, although Roma was able to score many more, in the end they won very well.
12:54 PM4 months ago

Stojanovic recieves it
12:52 PM4 months ago

And the referee ads 3 minutes

Min 71: What a save by the Empoli goalkeeper!

Abraham recieves a ball from Pellegrini has a shot, the goalie parries it to a corner kick, which is taken and it is cleared in the line!!
12:32 PM4 months ago

What a cross from Karsdorp, Pellegrini gets to the second post, heads it but it goes wide!
12:18 PM4 months ago

Min 51: What a save by the Empoli goalkeeper

Great shot from Abraham, and the goalie parries it away to a corner kick, that ends in nothing!
12:10 PM4 months ago

What a play of Abraham, he hits it, hits the post, but Mkhitaryan arrives perfect and pushes it in the net!
12:09 PM4 months ago

Before starting, two changes for Empoli

Aaaand the second half begins!

A very entertaining first half, both teams proposed, they passed the ball very well and had some chances, although there was only one clear one, and that was the goal. Pellegrini started the game very dry, but he got up and scored the goal.
11:46 AM4 months ago

Captain Pellegrini, who was not solid, gets a ball from Mkhitaryan, and from outside the area he hits it very simply.
11:45 AM4 months ago

Andrea Pinamonti can't continue, Leonardo Mancuso will come instead of him
11:12 AM4 months ago

A cross by Pellegrini, and the defender clears it but it almost went in!
11:11 AM4 months ago

Min 7: What a Block by the Empoli defense

Great cross by Zaniolo, Mkhitaryan has a shot and the defence blocks it very well!
11:03 AM4 months ago

Empoli have almost no victorias

The visitors of today's match have won only 4 times against Roma
10:52 AM4 months ago

Roma have a big domination!

La Loba in their last matches against Empoli they have won 20 times and drawn 6 times
10:42 AM4 months ago

A player from Roma starts instead of Bryan Cristante

Ebrima Darboe after his surprising match against Zorya, decided to be included in the starting line-up against Empoli 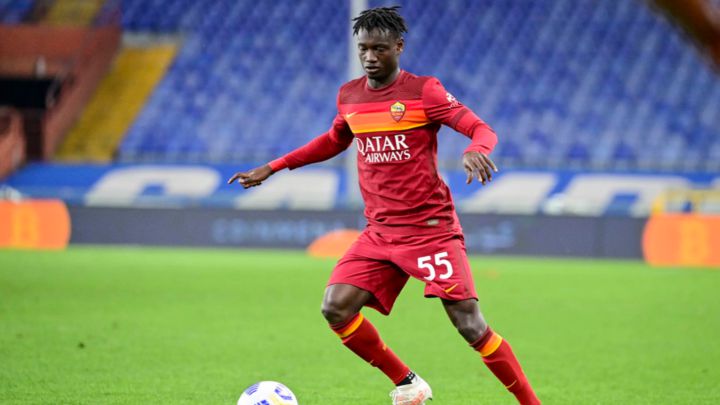 Empoli players arriving at the stadium

Empoli have not lost in their last 4 matches being visitors. 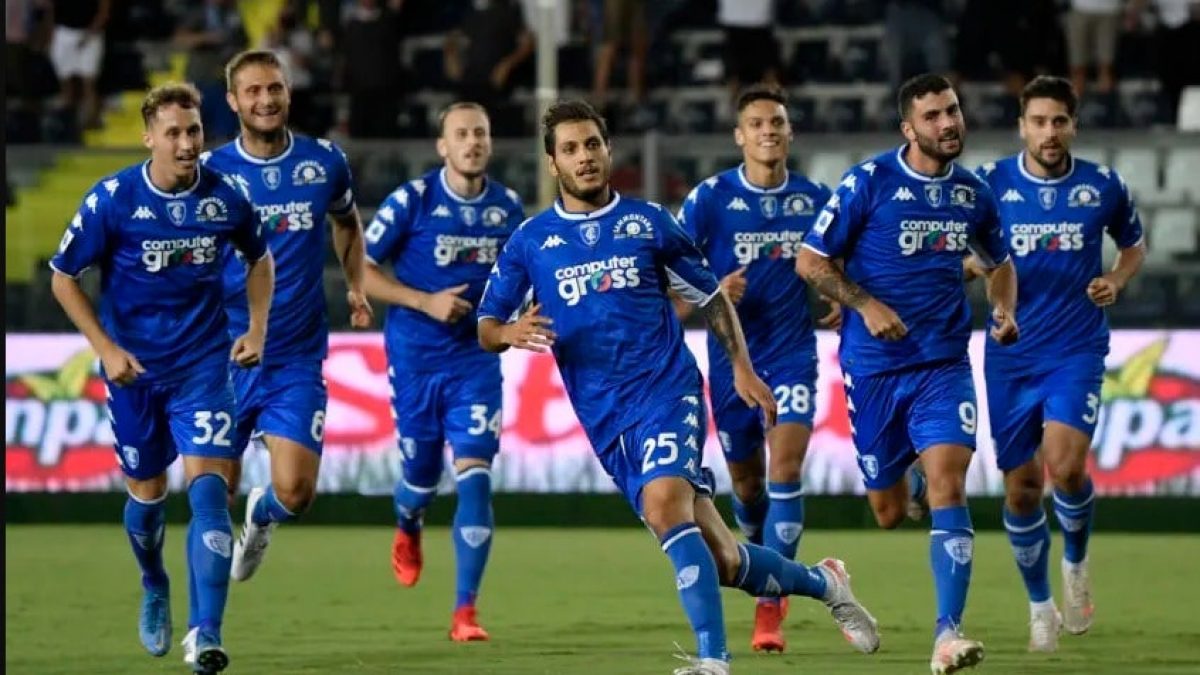 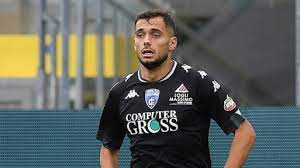 Starting Line up for Roma

Smalling and Abraham arrive at the stadium

Empoli have one player injured

Italian right-back Riccardo Fiamozzi is injured and will not be available for today's match. 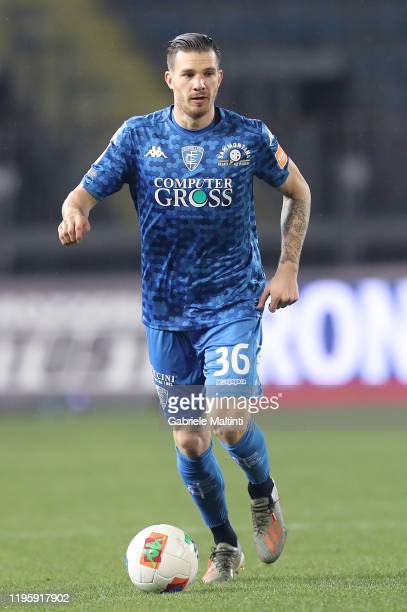 The Italian left back has been injured for a long time and still can't play, either way, they have Matias Viña as a back up.
1:57 AM4 months ago

Tune in here Roma vs Empoli

In a few moments we will share live the starting eleven of Roma vs Empoli. as well as recent information about the Stadio Olimpico. Do not lose detail of the game with the minute by minute in VAVEL.
1:52 AM4 months ago

Can Empoli make Roma lose their third match in a row?

Empoli are 9th in the league, Roma are in 4th, but they lost twice in a row, against Hellas Verona and Lazio, can Empoli make Roma lose tomorrow in their stadium?
1:47 AM4 months ago

The Albanian midfielder, has started really well the season, he is the top scorer of his team, he has scored twice and has assisted once, can he make an impact in tomorrow's match?
1:42 AM4 months ago

The French midfielder, has started the season really well, he's the top scorer of the team with 4 goals and 2 assists, he is a crucial player for Roma and hasn't missed a single match, can he make an impact tomorrow?
1:37 AM4 months ago

When and where to watch the match?

The game will be broadcast on ESPN, also if you want to see the game live and live on the internet, VAVEL Mexico is your best option
1:22 AM4 months ago

Schedules of different countries to see the match

These are all the different times to see this meeting between Rome and Empoli:

AS Roma come with an important loss!

Roma lost last matchday against their eternal rivals Lazio, they lost by a 1 goal margin; 3-2, and they lost even if they cheated, Zaniolo dived in the area and the referee gave a penalty. Can they win against Empoli tomorrow?
1:07 AM4 months ago

The Stadio Olímpico located in Roma, Italy will be the stadium that will house the match between AS Roma and Empoli, corresponding to matchday 7 of the serie A. This stadium has space for 72,698 people.
1:02 AM4 months ago

Welcome to the transmission of the Roma vs Empoli match corresponding to the 7th matchday of the Serie A. The venue of the match will be at the Stadio Olímpico at 11:00 a.m.