The Traffic Classic comes to an end! Duel tied thanks to the chances generated by both teams on the field.
9:01 PM2 months ago

The one that Moon missed from LAFC is unbelievable. The aggregate is consummated in the match.
8:54 PM2 months ago

Galaxy did not give up and made two changes to end the final period of the match. LAFC plays with the psychologist factor of the match.
8:47 PM2 months ago

Close to the Galaxy. Great assist from Jonathan Dos Santos that ended up just wide of the post, the home side came very close.
8:40 PM2 months ago

Marco Farfan tried for depth but was offside and the danger is lost.
8:30 PM2 months ago

Three changes in total for these first minutes of the match. Doubt dissolves and renews the attack on both sides.
8:17 PM2 months ago

We look forward to more scores.

The first half Is over

Great derby on the Los Angeles field.
7:58 PM2 months ago

LAFC's Crisostomo is yellow-carded for dangerous play on the pitch.
7:53 PM2 months ago

In the final stretch of halftime. Galaxy is the one looking to go forward, trying to generate dangerous plays on the wings, but the rival defense is alert to the counterattack.
7:45 PM2 months ago

LA Galaxy's De Puy also receives a yellow card in the first half.
7:39 PM2 months ago

Javier Hernandez almost scored the second for the home team, but the ball passed too close to the LAFC defense and the surprise went away.
7:34 PM2 months ago

Goal by LA Galaxy's Gransir. In a great shot, the local player tied the scoreboard.
7:29 PM2 months ago

The game started with fouls being committed on the field of play. Back and forth mobility.
7:14 PM2 months ago

Game kicks off in Los Angeles

Long night for the Traffic Classic! 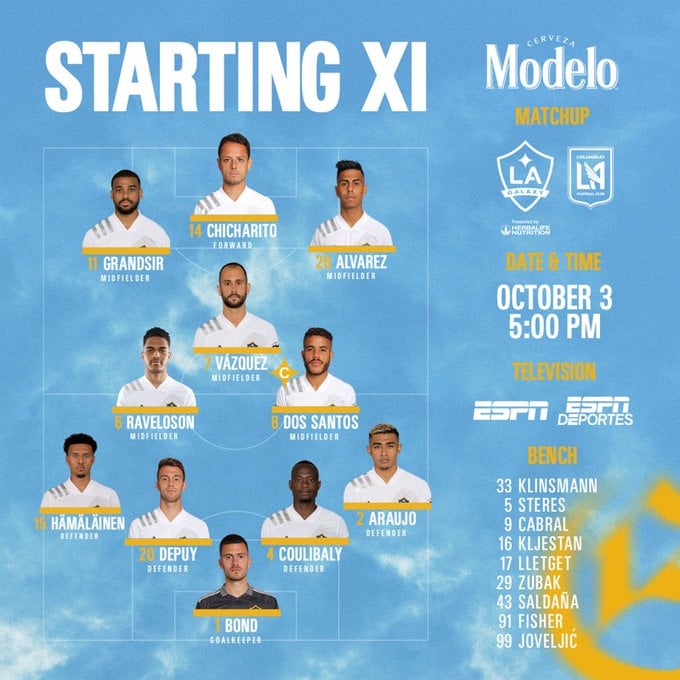 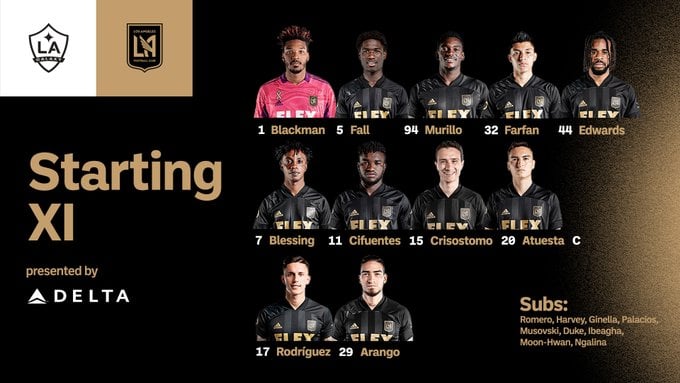 The player was with fans who came to greet them prior to the unveiling. 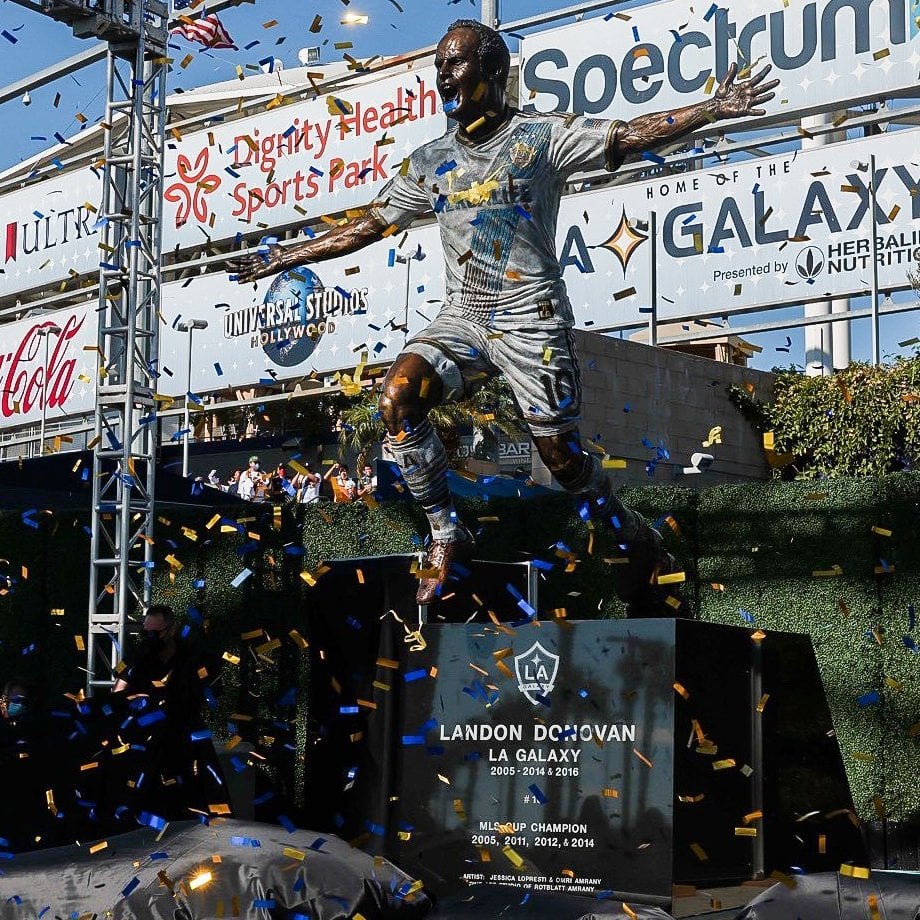 This afternoon, a statue will be unveiled outside the LA Galaxy stadium in honor of American player Landon Donovan, former player of the home team for the match.
6:49 PM2 months ago

LA Galaxy are in the driver's seat

What time is LA Galaxy vs LAFC match for 2021 MLS?

This is the start time of the game Galaxy vs LAFC on October 3rd, 2021 in several countries:

One of the jewels in the LA Galaxy's polishing process is Efraín Álvarez, who, with his great qualities up front, has already been able to solve games and increase his commercial value, even surpassing Javier Hernández, also Mexican, as the top scorer in the history of the tricolor. Álvarez will continue to work looking for an opportunity in Gerardo Martino's eleven, while he is a fundamental piece in his club. 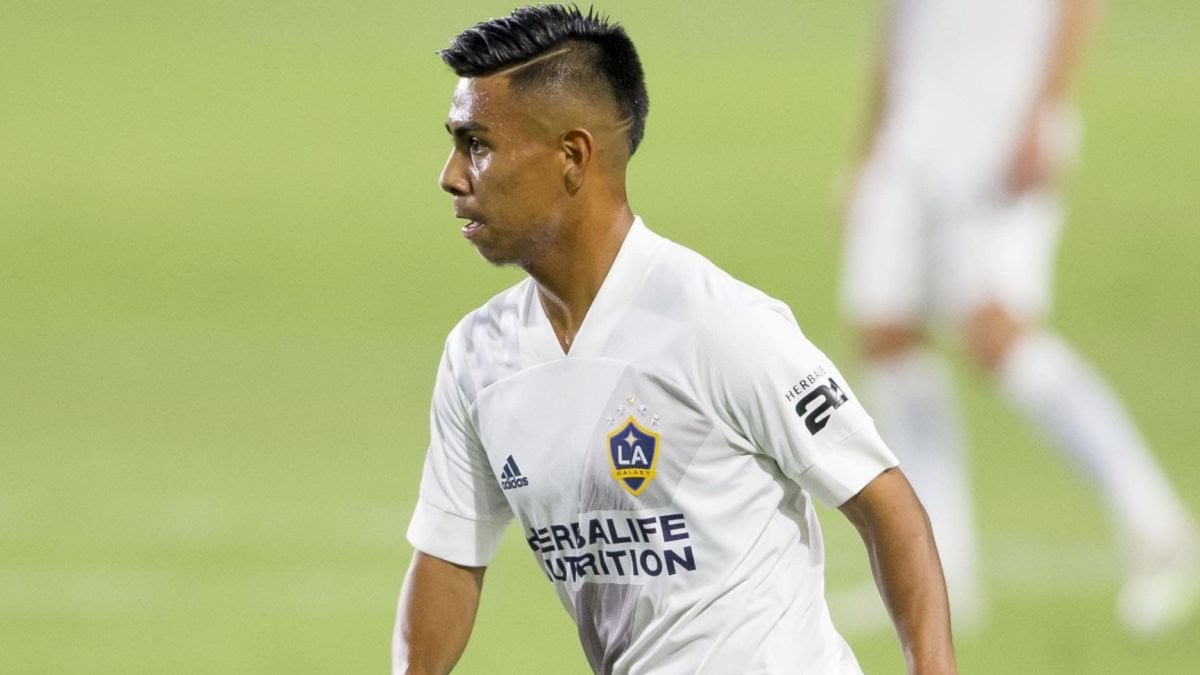 Cristian Arango will once again have to put on his goal-scoring shirt to support the cause of the visitors on this occasion. The Colombian has shown that good performances can be regular as long as his teammates get along with him on the field. 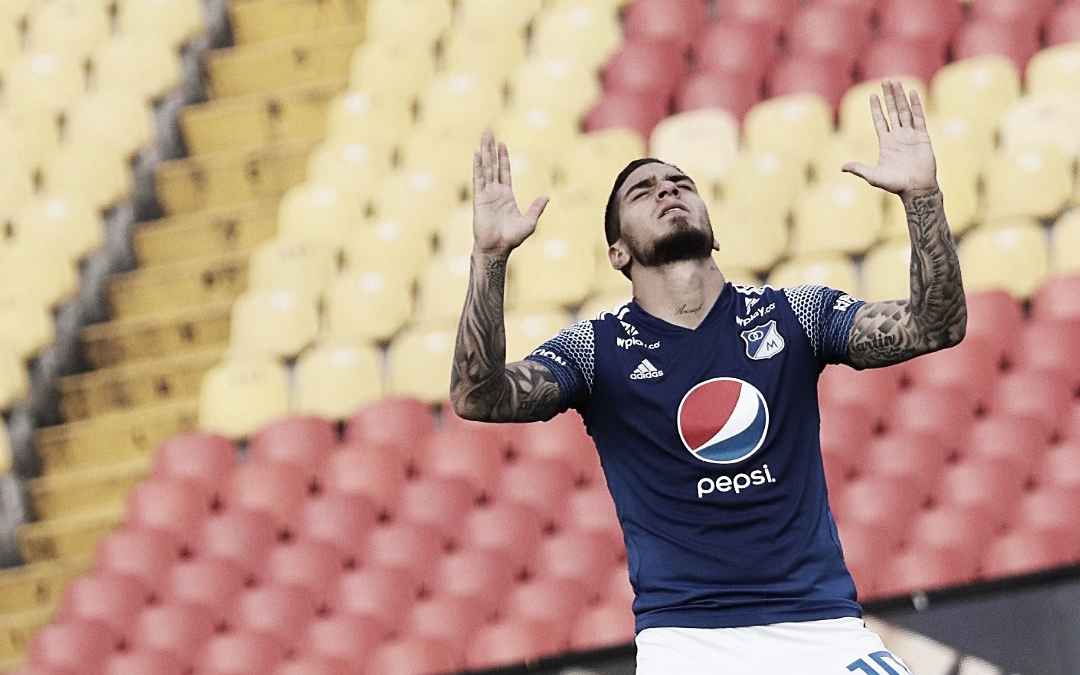 LA Galaxy: A win, a breather

The Galaxy know that if they fail to win three points, a catastrophe could happen in the final stretch of the championship, leaving them out of the tournament with everything they have invested. A bad streak of 8 games without a win is the record that the rival team will present in the Traffic Classic, a duel that will have all the followers of Major League Soccer watching.

Week 29. Both teams will have to prove that they don't want to be left out of the standings, which are getting tighter every day during the competition. LAFC is far from the top of the standings, but they must face the derby in a good way in order to get back on track. The visitors will go into the match with three games without a win.
5:49 PM2 months ago

Despite LAFC's short life in MLS, the rivalry against the Galaxy is already one of the most exponential in Major League Soccer. It is known by that name thanks to the traffic generated in the city of Los Angeles on a daily basis and that is how the derby was baptized.
5:44 PM2 months ago

The LA Galaxy vs LAFC match will be played at the Dignity Health Tennis Center Stadium, United States. The kick-off is scheduled at 20:00 pm ET.
5:39 PM2 months ago

Colorado vs Portland preview: How to watch, team news, predicted lineups and ones to watch 2 days ago

Nashville SC vs Orlando City preview: How to watch, team news, predicted lineups and ones to watch 3 days ago

Portland vs Minnesota United preview: How to watch, team news, predicted lineups and ones to watch 5 days ago

NYCFC vs Atlanta United preview: How to watch, team news, predicted lineups and ones to watch 6 days ago