HER2
END6 hours ago

It's over! Pumas ties the game in the last minutes with two players less.
9:53 PM8 months ago

Goal, goal, goal for Pumas Tabasco! Luis Oropeza appeared inside the box and hit the ball into the goal to tie the match.
9:50 PM8 months ago

He's leaving! Pumas is down another player after Martín Rodríguez is sent off.
9:49 PM8 months ago

Goalkeeper! Rentería sends a shot, but Pasquel dives and prevents the second from going in.
9:47 PM8 months ago

A header from the home team ends up going wide of Lopez's goal.
9:41 PM8 months ago

Bennevendo gets in the way and prevents the visitors' move from growing.
9:31 PM8 months ago

Good intervention by Reyna preventing Baltazar from hitting the ball.
9:24 PM8 months ago

Alaffita came close to tying the game, but his shot ended up over the goal.
9:18 PM8 months ago

Leones Negros dominates the game, the locals can't find any way to do any damage.
9:13 PM8 months ago

Goal, goal, goal for Leones Negros! Marco Granados receives the ball, shoots and scores the first for the visitors.
9:10 PM8 months ago

The second half begins at the Olímpico de Villahermosa.
9:09 PM8 months ago

The first half is over in Tabasco, the teams are tied; however, Pumas is a man down.
8:47 PM8 months ago

He's off! Santiago Trigos lifts his feet too high to try to sweep and the referee decides to send off the home player.
8:41 PM8 months ago

Pasquel saves his goal from falling after a shot in his own area and ends up putting the ball over his goal.
8:40 PM8 months ago

Long distance shot by the visitors, but the ball ends up in Pasquel's hands.
8:30 PM8 months ago

Goalkeeper! Zamudio's shot, but Lopez ends up preventing his goal from falling.
8:26 PM8 months ago

Rentería's service, but the ball ends up in Pasquel's hands.
8:20 PM8 months ago

Daniel García's left-footed shot, but Robles intervenes and avoids the shot on goal.
8:12 PM8 months ago

With Alfonso Sosa at the helm, Leones Negros is already at the venue where it will seek to increase its winning streak and continue its quest to qualify for the next phase.
7:38 PM8 months ago

Wilber Rentería has scored four goals so far this season, the striker will be looking to continue generating dangerous plays and increasing his goals scored.
7:36 PM8 months ago

Watch out for the forward line

The visitors have scored 12 goals so far this season, so they will be looking to continue increasing their tally and come away with four very important points.
7:34 PM8 months ago

The difference in goals conceded between the two sides is very small, with Tabasco's team accumulating 10 goals against, while Guadalajara's team has 11.
7:20 PM8 months ago

In addition to being one of Pumas' most lethal players, Omar Islas is in third place in the scoring charts with 6 goals, a tally he will be looking to increase this afternoon.
7:15 PM8 months ago

Omar Islas for Pumas Tabasco and Carlos Baltazar for Leones Negros, are the players that opponents will have to pay attention to prevent them from creating danger in the box.
7:10 PM8 months ago

Pumas Tabasco is superior in the statistics against Leones, a situation that they will look to find in their favor in this match.
7:05 PM8 months ago

In a few moments we'll share with you the Pumas Tabasco vs Leones Negros live starting lineups, as well as the latest information from the Estadio Olimpico de Villahermosa. Don't miss any details of the match with VAVEL's minute-by-minute live online coverage.
7:00 PM8 months ago

How to watch Pumas Tabasco vs Leones Negros Live Stream on TV and Online?

The meeting will not be broadcast on television or streamed.

Alfonso Sosa spoke after the victory against Morelia: "Firstly, the willingness shown by the players, from there we have found an important collective evolution, which has allowed us to compete in a good way, the team has shown positive things beyond the three victories, but there is still a long way to go, we have to continue ratifying what we are doing, take advantage of the momentum. If there is no will, everything I have said is useless".

"We can't think about Pumas Tabasco without first playing this match and now these three matches are history, the only thing we need to do is to gain confidence, we are already working on the mental issue, then we will go step by step, I have no other option and that's what we will concentrate on these days".

Alejandro Pérez, Pumas' technical director, spoke after the match against Cimarrones: "The team lacked humility, today the team was different from the whole tournament, today we lost cheaply, we could have lost five or six to one".

"The defeat is deserved because against a team with so much experience that plays for the opponent to make mistakes, today we did that by giving them two goals."

After the arrival of Alfonso Sosa to the UDG team, they have been adding units in a great way, in their last match they defeated Atlético Morelia two goals to one and have climbed up to eighth position. 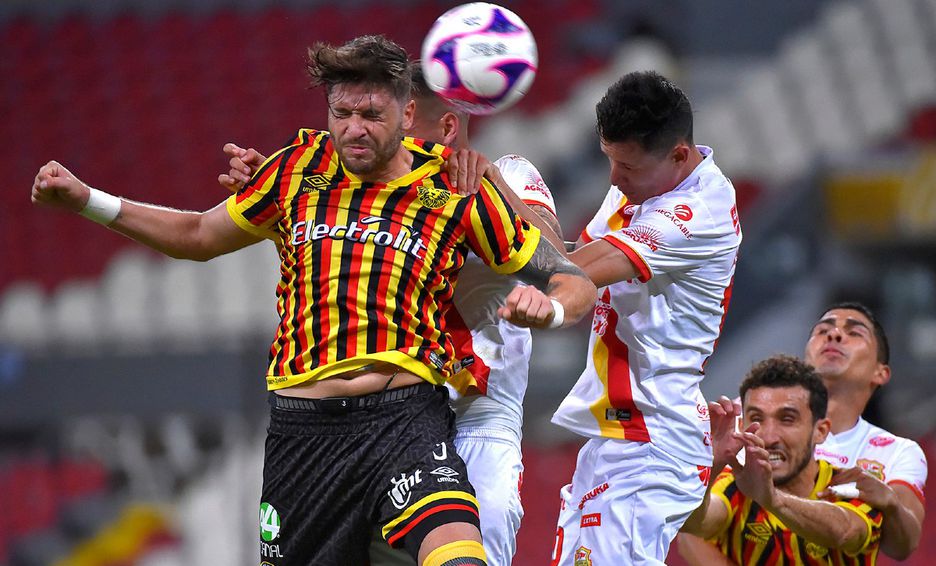 To keep on adding up

Pumas Tabasco comes into this match after losing to Cimarrones two goals to one, however, they are in fourth place in the general table; the result of four wins, two draws and three defeats. 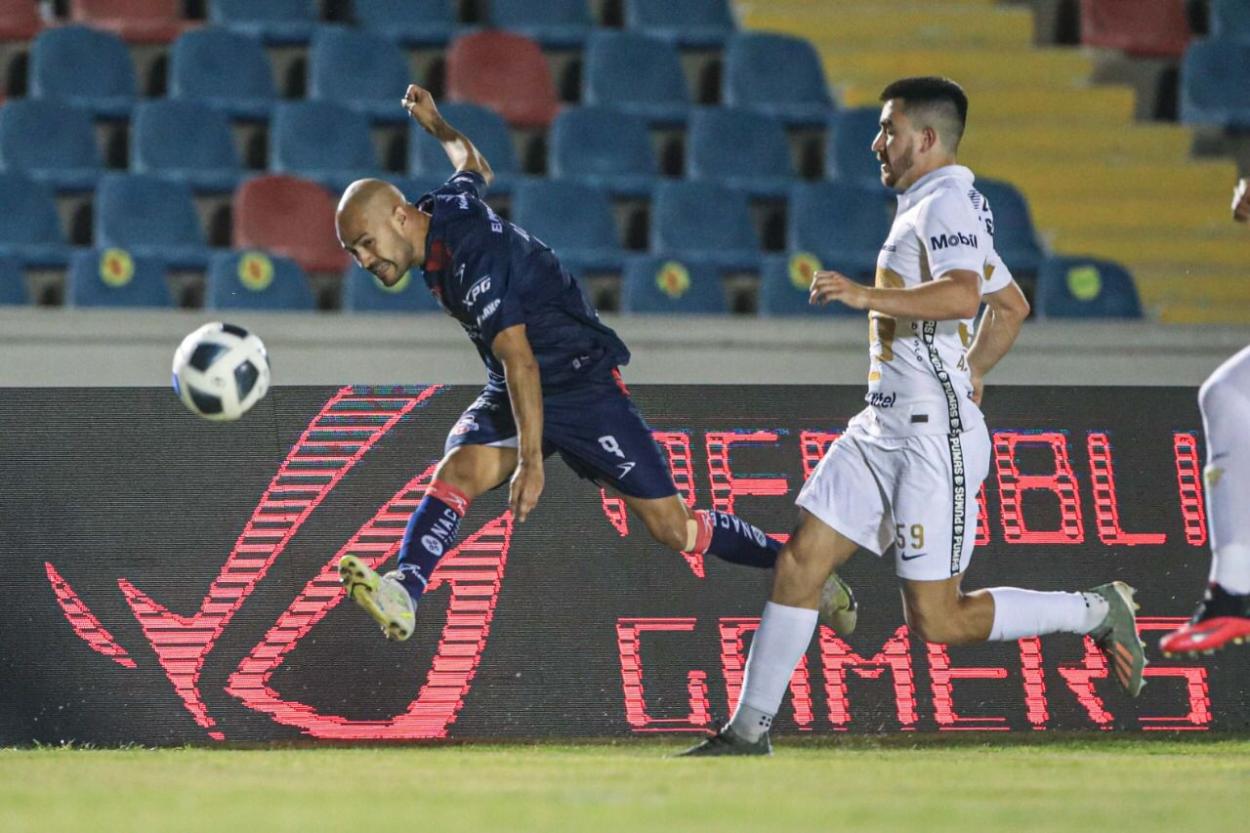 The match will be played at Villahermosa's Olympic Stadium.

The Pumas Tabasco vs Leones Negros game will be played at the Estadio Olimpico de Villahermosa, located in Tabasco, Villahermosa; with capacity for 12,000 people. 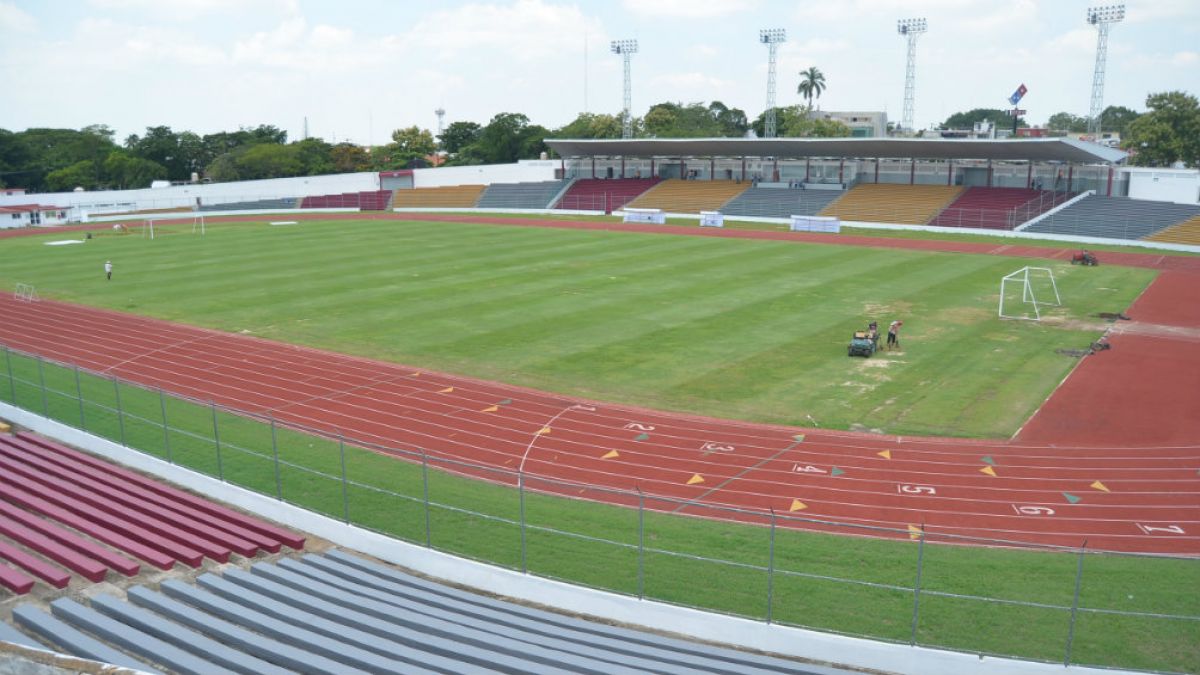