Paul Marie with the strike!

Cruz Azul looks for, but fails to generate dangerous plays.
12:14 AM8 months ago

Change of Cruz Azul. Alexis Gutiérrez and Luis Mendoza are substituted for Josué Reyes and Pol Fernández.
12:08 AM8 months ago

Goal, goal, goal for San Jose Earthquakes! Great driving by Espinoza, the player gets into the box and shoots into the goal.
12:03 AM8 months ago

Close to Cruz Azul, Montoya receives and shoots, but sends the ball into the stands.
11:43 PM8 months ago

The first half of the match ended with the score at zero and one player down on each side.
11:23 PM8 months ago

One more! Nathan, who clashed with Rodriguez, also leaves the game with an ejection.
11:19 PM8 months ago

He's leaving! The referee sends off Jonathan Rodriguez after he again got into a shoving match.
11:17 PM8 months ago

They are fighting! There is pushing and shoving between the Celestes and San José players, but it doesn't escalate.
11:13 PM8 months ago

Jurado made an excellent save to prevent the home side from shooting at his goal.
11:10 PM8 months ago

Cruz Azul is not precise in the last line and gives away balls.
10:57 PM8 months ago

The ball is very hard fought in the midfield, both are looking for the rival goal
10:48 PM8 months ago

There is no control by Rivero and the ball ends up in the goalkeeper's hands.
10:43 PM8 months ago

Actions kick off at Paypal Park
10:28 PM8 months ago

The San Jose Earthquakes are also already at home, and the players will be looking for a good victory.
10:18 PM8 months ago

Cruz Azul, with Corona at the helm, is already at Paypal Park, ready to play this match. 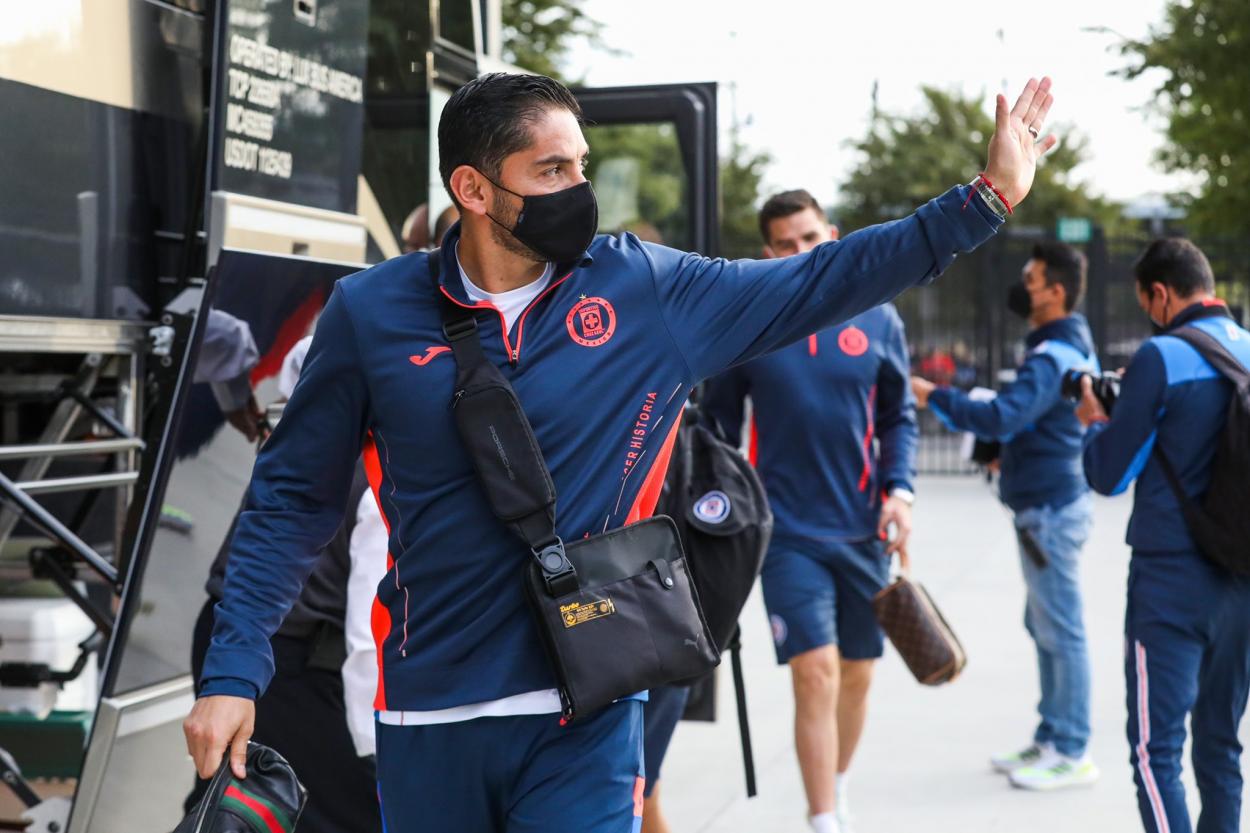 Player of the month

Eduardo 'Chofis' López was chosen as MLS player of the month for his good performances in matches with the Earthquakes.
9:59 PM8 months ago

It does not go

Marcos Lopez will not be able to participate in tonight's match with San Jose Earthquakes, the Peruvian traveled with his national team to play the qualifiers.
9:57 PM8 months ago

These are the players who traveled to the United States and that Juan Reynoso will be able to choose to participate in the match.
9:47 PM8 months ago

They do not go

Reynoso's team will arrive at this match without a national team, a situation that has made it difficult for them when they have not been present.
9:42 PM8 months ago

The last time Cruz Azul played against an MLS team was in the Campeones Cup, the score ended in favor of Columbus Crew.
9:37 PM8 months ago

We are back and ready to bring you the best information of this duel that will take place in San Jose, California.
9:32 PM8 months ago

In a few moments we will share with you the Cruz Azul vs San Jose Earthquakes live starting lineups, as well as the latest information from Paypal Park Stadium. Stay tuned to VAVEL's minute-by-minute live online coverage of the match.
9:27 PM8 months ago

How to watch Cruz Azul vs San Jose Live Stream on TV and Online?

If you want to directly stream it: Streaming services ain Socio TV.

After the victory against Xolos, Juan Reynoso spoke to the media: "The important thing was to win, both in Puebla and Columbus, we played well but the result was not in accordance with the way the game was played. Now we have made a small leap forward, we are in the top six, and we still have a tough game to play against León. We had to win no matter what and we kept a clean sheet".

"We recovered our memory of knowing how to suffer. We were ahead in the previous matches and we didn't know how to turn it around. What happened against Juárez didn't happen to us, as we fell into that fixed tactic. We have to reinvent ourselves in that area, and I'm sure that we are a rival that not many will want to see us in the finals".

"Some will say that it's irregular, today more than ever anyone can beat anyone, you can't keep the eleven due to injuries and travel... We must be doing something good, because despite having two games pending, we were in a good position. We have to close well.

"Luis (Romo), Orbelín (Pineda) did not have a preseason, now they are gradually finding their level and the collective is growing. They look better individually and that helps the team. We will now strengthen Jonathan (Rodríguez), Rómulo (Otero), to have everyone ready by the end of the tournament".

"Today we had to improve the result because the performance was there. Now we have to wait for the selected players and then face the rest of the season".

"An even tournament. Many may say that it is irregular, but it is not. I think that all the coaching staff and players are suffering from this schedule".

For a joy for his people

San José has not had a good tournament either and is far from entering the Playoffs zone, in addition to the fact that their last match they lost against the Whitecaps three goals to zero, in this match, they will be looking for a victory at home. 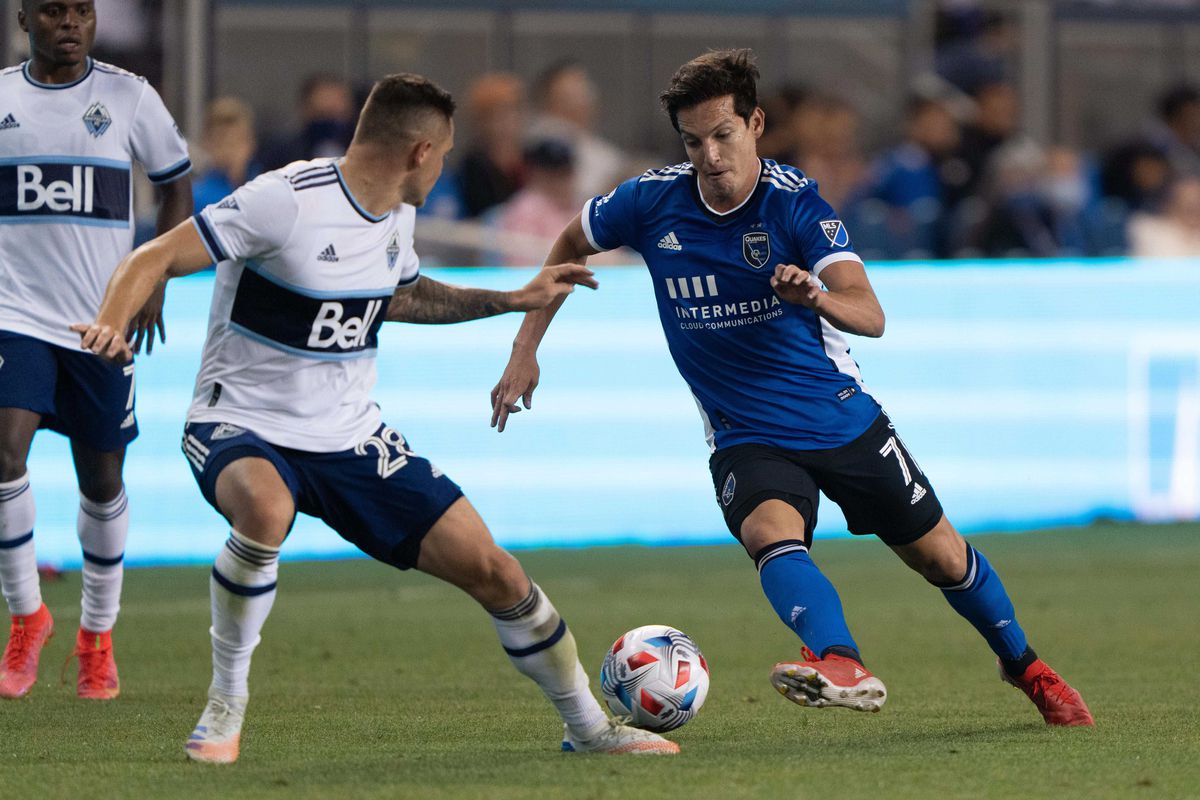 Looking for a victory

Cruz Azul arrives after achieving a very important victory against Xolos de Tijuana, however, the Celestial team has not had good results during the tournament, so they will be looking for a victory in this match. 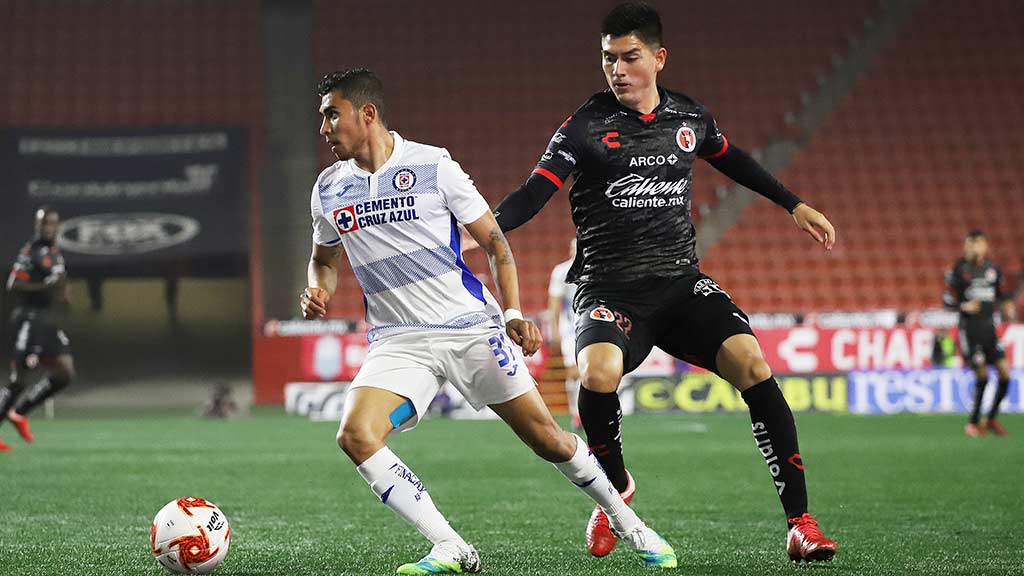 The match will be played at Paypal Park Stadium.

The Cruz Azul vs San José Earthquakes match will be played at Paypal Park Stadium, located in San José, California, with a capacity for 18,000 people. 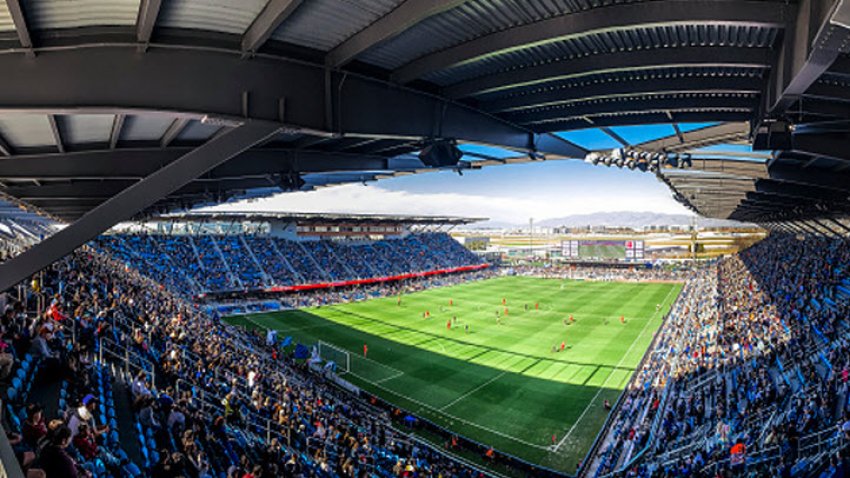