We hope you enjoyed this World Cup Qualifiers broadcast; stay tuned to VAVEL for much more news and soccer.
10:57 PM8 months ago

The match ends with a fundamental victory for Peru's aspirations, which adds three more points and will be looking to qualify for the World Cup in Qatar 2022.
10:51 PM8 months ago

Callens' shot in the box goes wide of the goal, this after a cross from a free kick.
10:49 PM8 months ago

Another cross looked for Jimenez but his header went wide of the goal.
10:47 PM8 months ago

Montecinos had a great run that ended in a cross for Jiménez, but the shot was close to the goalkeeper and he caught it.
10:44 PM8 months ago

Ramos bursts the ball into the area in a hurry, after a Chilean attack.
10:37 PM8 months ago

The second of the match

Again the rebound fell to Peru, and this time it was Peña who pushed the ball into the back of the net.

Yellow card for Gary Medel for provoking a scuffle in the midfield after a shove.
10:26 PM8 months ago

Farfan's header in the area was perfectly saved by goalkeeper Bravo.
10:21 PM8 months ago

The Chilean team tries to react but cannot string together several consecutive passes.
10:07 PM8 months ago

A fortuitous rebound that Cueva put away with this powerful shot.

The first half ends with a partial advantage for Peru.
9:42 PM8 months ago

The play of the goal is reviewed in the VAR for an apparent handball but the referee awards the goal.
9:39 PM8 months ago

Guerrero's shot is saved by Claudio Bravo but Cueva's rebound sends the ball into the back of the net.
9:34 PM8 months ago

Meneses found a good filtered ball in the area, shot with first intention but the ball went to Gallese's area.
9:31 PM8 months ago

There was hard fighting in the midfield and fouls were a constant for both teams.
9:24 PM8 months ago

Free kick that goes into the area but Pulgar heads it away.
9:17 PM8 months ago

A dangerous free kick is headed out of the area by Ramos.
9:11 PM8 months ago

A shot with force but to the zone of Claudio Bravo, who catches the ball with ease.
9:07 PM8 months ago

Chile had a dangerous run but the play was disallowed for offside.
9:04 PM8 months ago

Peru kicks off the match at the Estadio Nacional!
8:45 PM8 months ago

Which will be the refereeing team?

They will be in charge of directing the actions of the match:

Chile's starting goalkeeper and the rest of his teammates are already warming up before tonight's match.

The fans make themselves felt

The most important guests are beginning to arrive to cheer on Peru's national team at home. 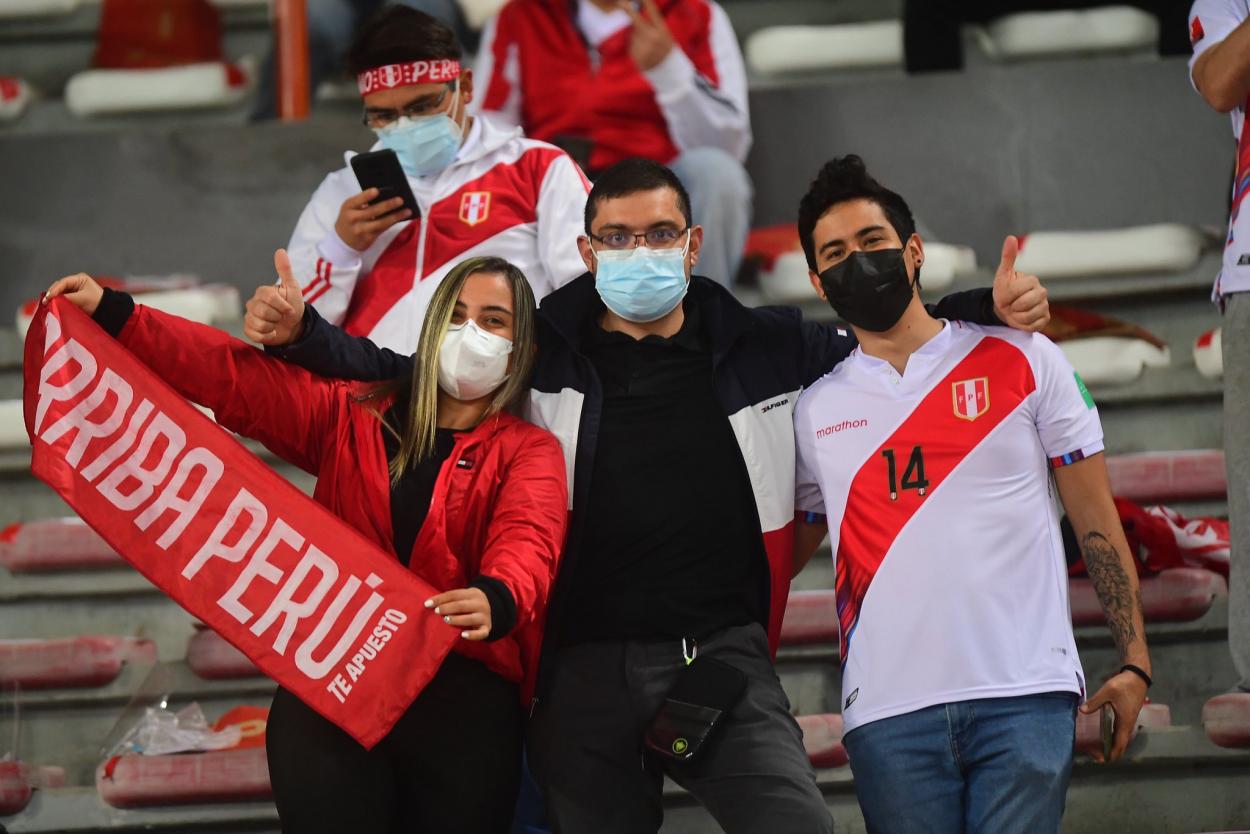 The home team has struggled defensively, conceding a total of 17 goals, which, combined with poor offensive productivity, makes them the second worst team in terms of goal difference.
8:24 PM8 months ago

With a top-notch squad, the red team wants to improve in the final stretch of the qualifiers for the 2022 World Cup in Qatar. 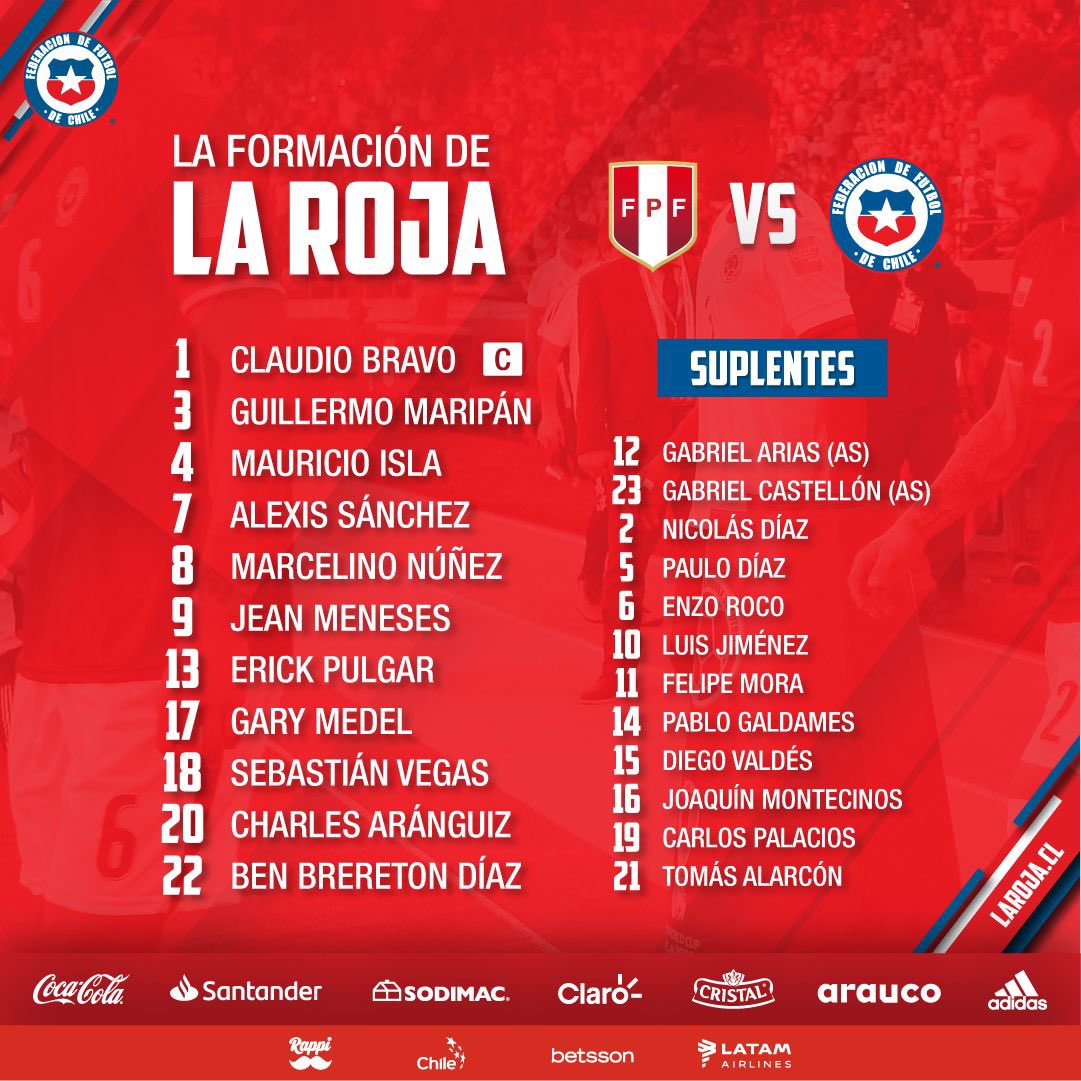 These are the players who will take the field for the home team with their best possible squad. 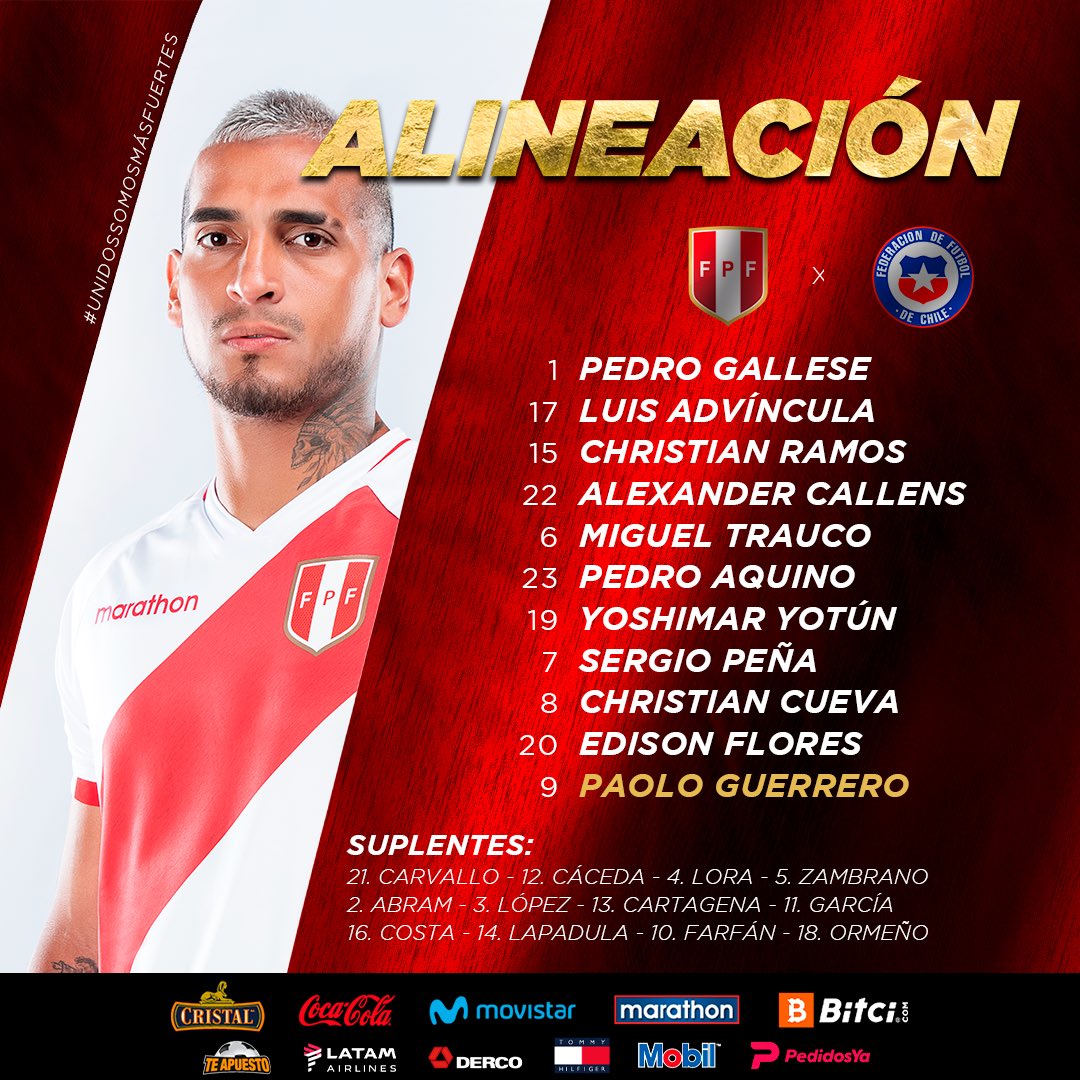 Players and some fans have already arrived at the venue where tonight's match will be played in search of points that will give both teams the possibility of qualifying for the World Cup.

Here comes the best of this match corresponding to round 8 of the qualifying round for the Qatar 2022 World Cup: Peru vs Chile.
10:56 AM8 months ago

In a moment we will present you all the news, details and the minute by minute of this qualifying match for the World Cup Qatar 2022.

How and where to watch Peru vs Chile

The broadcast of the match for USA will be only on Fubo Sports.

If you prefer to follow the match LIVE online, VAVEL USA is your best option.

These were the men who took the field in the defeat against Colombia:

These are the men Gareca sent to play against Brazil:

When it comes to scoring goals, Eduardo Vargas has done very well for the team, as he knows how to go forward and unbalance on the wings.

He is always sought after by his teammates in the danger zone so that he can score goals, which is why he will be fundamental for his team's aspirations tonight. 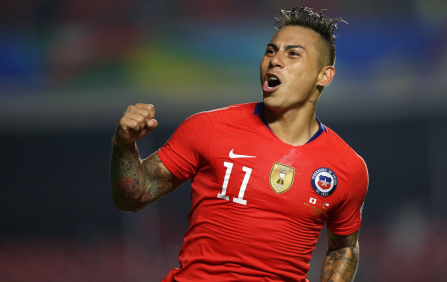 Midfielder Yoshimar Yotún has given personality to the Peruvian national team when going forward.

In addition, he is good at marking when defending and when his team requires it, he also contributes with goals and assists. 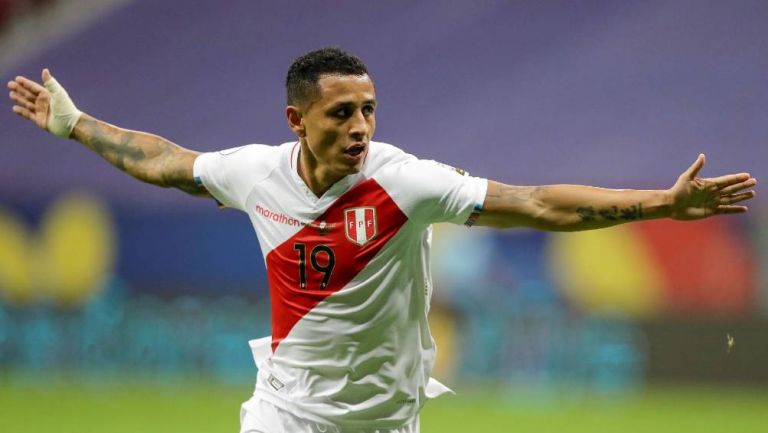 The reality of the Chilean national team is that their soccer performance has dropped this year after failing to advance from the quarterfinals of the Copa América and hoping for a miracle to qualify for the World Cup.

In their last game they lost against Colombia with a score of 3-1, with Jean Meneses scoring the only goal.

Despite having two victories in its last five qualifying matches, the Peruvian national team is looking to continue adding points, as it only has eight points.

The previous match they were defeated by Brazil, with a score of 2-0, where they had no reaction capacity.

The match will be played at the Nacional of Peru

The Peru vs Chile match will be played at the Nacional of Peru stadium, on Lima, Peru with a capacity of 50,000 people.

Many people, including sports writers, call it "The Colossus of Jose Diaz", due to the adjacent street that bears the name of that military man, who belonged to the Army of the Andes.

Welcome to VAVEL.com’s coverage of the 2021 match: Perú vs Chile Live Updates!

Two teams that fear for their participation in the next World Cup will face each other tonight to continue scoring points.

The local team has a total of eight points, positioned in seventh place in the table, while the Chilean team has only seven points and is in eighth place.

Only four or five teams will qualify for the World Cup in Qatar.

Columbus vs LAFC, and weather; lose 0-2 at home 13 hours ago