The meeting is over! A duel with a simple team that took the initiative on the field and managed to overcome the adversities to be able to leave with a goal in their favor, taking advantage of the errors generated by the visitors, who were completely missing.
4:58 PM8 months ago

What madness! Algeria's sixth has already fallen. Slimani makes his double in the match and scores the half-dozen.
4:55 PM8 months ago

The ninety minutes of the match are over and Algeria wins it with great authority.
4:50 PM8 months ago

Algeria goal. Slimani scores and puts the fifth in favor of the locals. It is a real feast the procedure of the match.
4:45 PM8 months ago

Niger Change. In Ibrahim and out Daniel Sosah.
4:40 PM8 months ago

Niger's own goal and it's already a rout. Completely broken the encounter for the visitor that passes a penumbra.
4:35 PM8 months ago

Algeria goal. Mahrez from the eleven penalty kicks effectively and already puts the third in favor of the locals. A good match.
4:30 PM8 months ago

Niger goal. Daniel Sosah responded immediately to cut the lead, and the game was on.
4:25 PM8 months ago

Algeria goal. Sofiane puts the second in favor of the locals and it is expected that more goals may fall in the course of the match.
4:20 PM8 months ago

The second half of the match begins. Changes are expected in the starting eleven of both teams.
4:15 PM8 months ago

The first half ends. Algeria were far superior in the first 45 minutes, but were only accurate on one occasion, and will have to increase their lead if they are not to spring a surprise.
4:10 PM8 months ago

Algeria goal. We had been warning that the home team was dangerous and they scored the first goal of the match. Mahrez scored the goal that opened the scoring.
4:00 PM8 months ago

Counter-attacks could be the best weapon for the visitors but they are very slow in attack and lose the surprise of going forward in the opponent's half.
3:55 PM8 months ago

Algeria lacks the goal-scoring ability to break the deadlock, but they are getting chances on the pitch. The opposing defensive wall is impressive.
3:50 PM8 months ago

A back and forth encounter. At the moment, the Algerian team is dominating the game and retains possession of the ball; the visitors have already had a play that was well blocked by the defense.
3:45 PM8 months ago

The play-offs in Algeria will be in action.

Algeria has since October 2018 without losing an international match and will be looking to extend the mark to 30 matches tonight.
3:35 PM8 months ago

How does Algeria arrive?

For the locals, in the last five matches they have not known defeat. They have one draw and four wins. If they continue like this, they could soon qualify for the World Cup in Qatar, which will be played next year.
3:20 PM8 months ago

How does Niger arrive?

Of their last five games played, the Niger have three losses and two wins. Of those games, two have been knockout matches and three have been friendly matches.
3:15 PM8 months ago

The President of the Algerian Football

of the national teams, Sidi Moussa

Do not miss a detail of the match Alegeria vs Niger live updates and commentaries of VAVEL.
3:00 PM8 months ago

How to whatch Alegeria vs Niger Live Stream ok TV and Online?

If you want to watch the game Algeria vs Niger live on TV, your options is: YouTube

If you want to directly stream it: Streaming services and YouTube app.

This is the start time of the game Algeria vs Niger of 8th October 2021 in several countries:

This is the start time of the game Algeria vs Niger of 8th October 2021 in several countries:

For the Algerian player, Sofiane Feghouli, it will be essential to circulate the ball due to his qualities as a midfielder. The 31-year-old experienced player, who plays in Turkey, wants to continue getting more minutes in the national team so that he can be considered one of the key players. 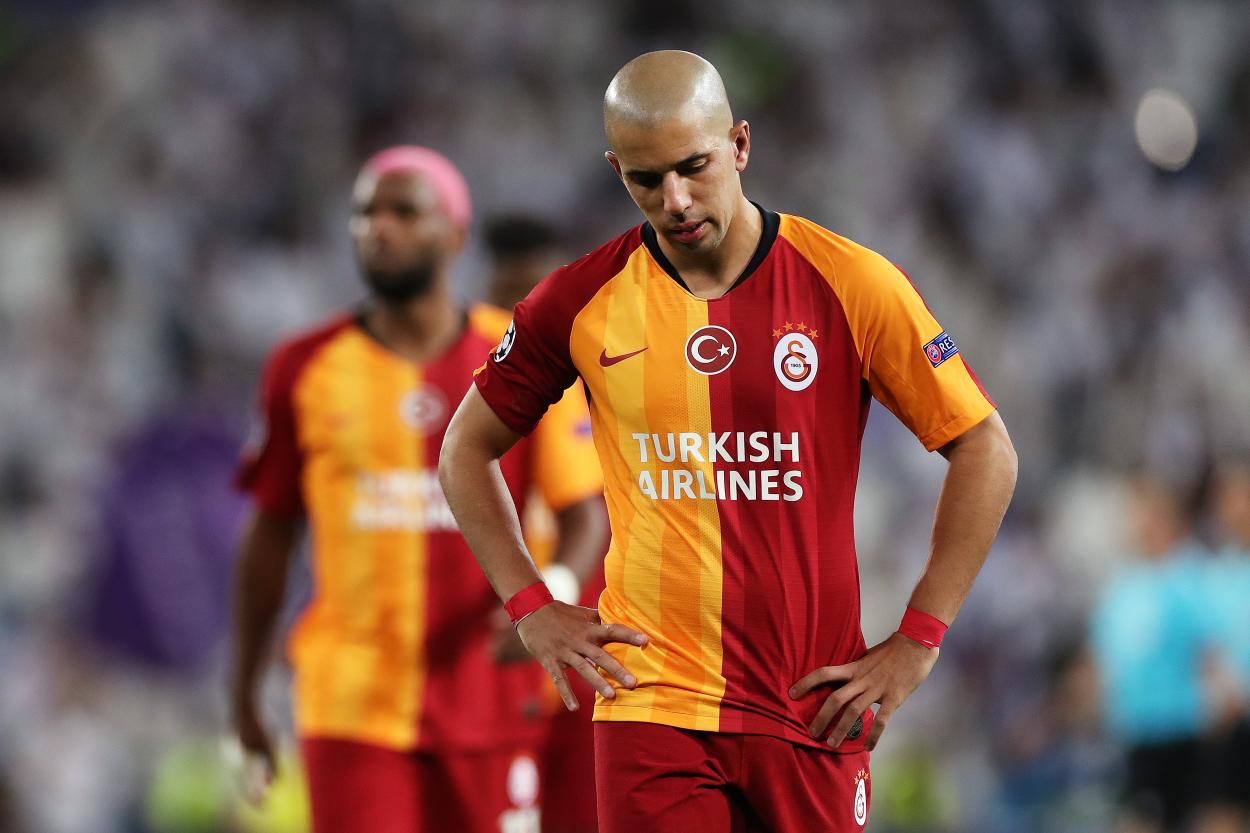 Adebayor Zakari Adje scored a brace in the last match to lead the Niger team to victory with a great number of goals and for this match he will look to be no exception. 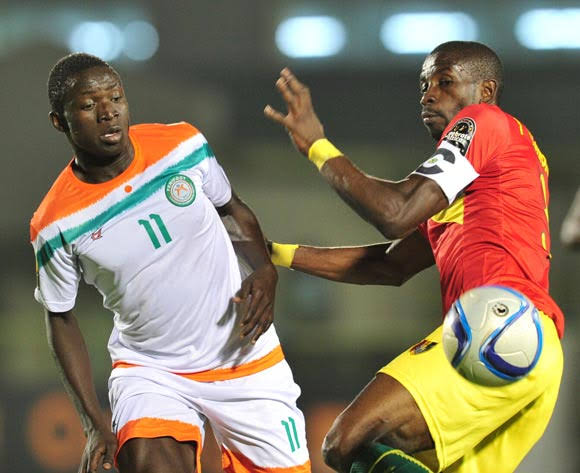 Algeria: To continue the good pace

On the home side, they enter the third matchday with an undefeated record of one win and one draw that has them in the first position of the sector with 4 points. In Algeria they know that a draw or a loss could be very negative for their early aspirations
2:25 PM8 months ago

Niger: For the victory that will catapult them to the top of the table

The African team has one win and one loss in the current round. Now they will be looking for a victory in Algeria that could give them an advantage over the other competitors. They will play again next Tuesday against my rival, but this time at home.
2:20 PM8 months ago

The Argelia vs Nigeria match will be played at the Mustapha Tchaker Stadium. The kick-off is scheduled at 15:00 pm ET.
2:15 PM8 months ago

Welcome to VAVEL.com’s coverage of the 2021-22 match: Algeria vs Niger Live Soccer!