It's over! The match ends in a draw and units are divided.
3:36 PM4 months ago

Wales were arriving dangerously, but the referee signals offside.
3:29 PM4 months ago

Wales change. Roberts is replaced by Mepham.
3:29 PM4 months ago

Sadílek's shot, but the ball goes wide for a deflection.
3:28 PM4 months ago

Changes by the Czechs. Jan Kutcha and Tomáš Wiesner are replaced by Alex Král and Filip Novák.
3:27 PM4 months ago

Fairly long ball to Roberts, but he misses the chance.
3:21 PM4 months ago

Goal, goal, goal for Wales! Harry Wilson's cross and Daniel James crosses the ball in and in.
3:10 PM4 months ago

Patrik Schick fails to turn and ends up missing a clear chance for the third goal.
3:04 PM4 months ago

Wales is looking to reach the home goal, the Czechs are well positioned at the back.
2:54 PM4 months ago

Goal, goal Czech Republic! Danny Ward's own goal, the goalkeeper receives a shot from the Czechs, but when he tries to control the ball with his legs, he ends up sending it into his goal.
2:49 PM4 months ago

The match between Czech Republic and Wales is resumed.
2:32 PM4 months ago

It's all over! The first half ends with the match tied at one goal.
2:31 PM4 months ago

Whew! The match is quite tight with a lot of fouls from both teams.
2:24 PM4 months ago

Goal, goal, goal for Wales! Aaron Ramsey receives the ball inside the box, controls and shoots at goal.
2:17 PM4 months ago

Moore's cross was intended for Moore, but the defense intervened.
2:14 PM4 months ago

A very tight match, with both teams looking for the opponent's goal.
2:04 PM4 months ago

Moore shoots, but Vaclík saves correctly and avoids the first.
2:01 PM4 months ago

Hlozek's flick, but Ward at the back saves the first.
1:47 PM4 months ago

The match kicks off at the Eden Arena, both teams are looking for a win.
1:47 PM4 months ago

Wales is already warming up before the start of the match, in addition to going out to the field with a t-shirt containing a slogan against racism. 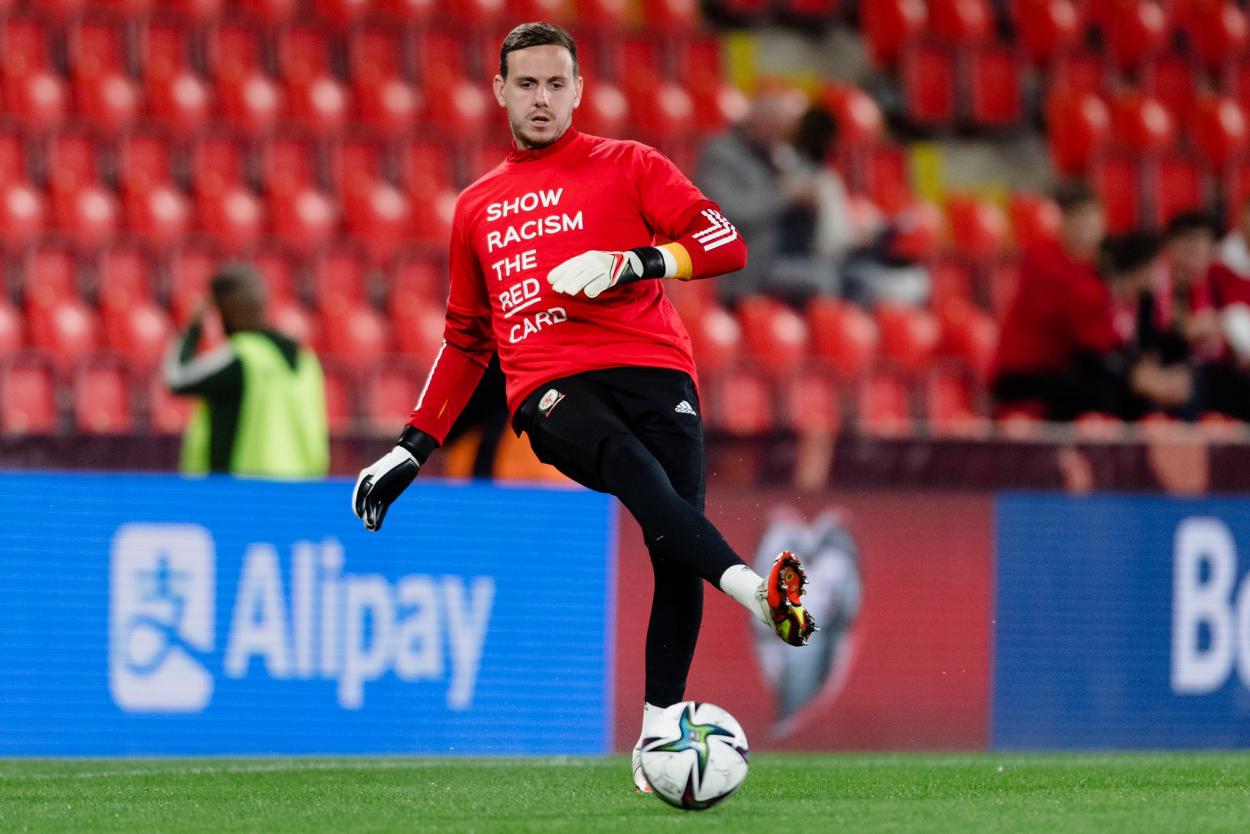 This is what the Eden Arena Stadium looks like to welcome the fans and the teams for this match. 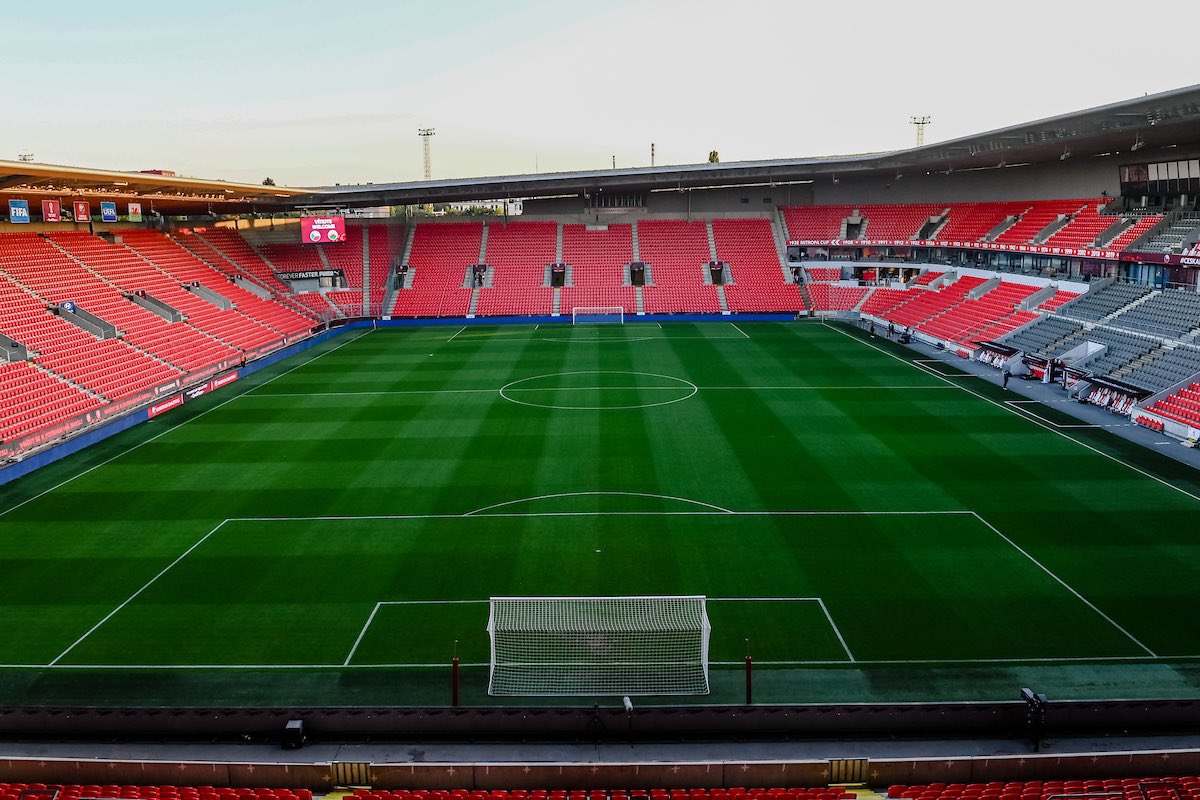 Czech Republic is already at home, where they will be looking for a favorable result against an opponent that they know will make things difficult for them.
1:22 PM4 months ago

Wales is already present in the building, ready to play one more day of these qualifiers. 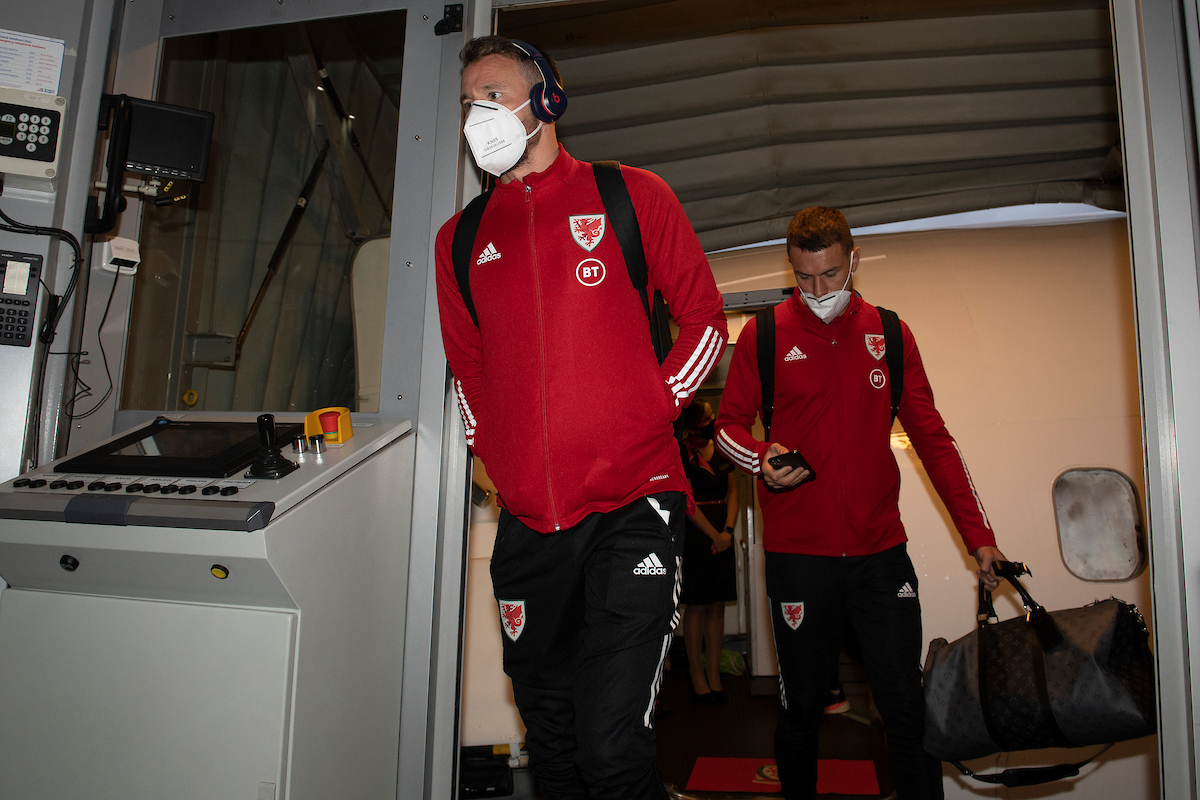 Czech Republic has scored eight goals in this knockout stage, but conceded seven.
1:15 PM4 months ago

Gareth Bale will not be in these matches with Wales, a situation that the team knows will not be easy, however, they know they can handle it.
1:10 PM4 months ago

After the goalless draw against Estonia last FIFA matchday, Rob Page said: "We've taken four points from six and we're disappointed because we came into this training camp thinking it was two winnable games. Soccer is never that easy, we know that, but we've fallen short by two points. So we have to go and correct that on the next pitch."
1:05 PM4 months ago

This will be the first match that both teams will play during this FIFA date. Czech Republic, besides facing Wales, will play against Belarus and Estonia; the same teams that Wales will face.
1:00 PM4 months ago

We are back and ready to bring you the best information before and during the match between Czech Republic and Wales.
12:55 PM4 months ago

Stay tuned for the Czech Republic vs Wales live stream.

In a few moments we will share with you the Czech Republic vs Wales live starting lineups, as well as the latest information from the Paypal Park Stadium. Don't miss any details of the match with VAVEL's minute-by-minute live online coverage.
12:50 PM4 months ago

How to watch Czech Republic vs Wales Live Stream on TV and Online?

If you want to watch the game Czech Republic vs Wales live on TV, your options is: TUDNxtra.

Connor Robberts spoke ahead of the match: "I've played games under 23 a few times and I've trained for weeks," says Roberts. "I know my body and I know what type of person I am. I feel almost 100 percent prepared and ready to play my part."

"You can't replace Gareth. But when he's not around, you have to play more as a team and understand certain players and what they're good at."

"Gaz has never played in the past and we played very well. We looked like a decent team. There will come a time when he gets ahead of himself and stops playing soccer.

"We have to call on other players, like Harry Wilson and Kieffer Moore. There are other great players, so we have to show what we can do if we get the chance."

"It would be difficult because there are unbelievable players who play regularly in the Premier League."

"But we keep giving everything until the last moment. It's up to the other players to step up and hopefully there will be decent results there."

"I know people say, 'It's been a while since you've played,' from the outside, and even from the inside. I've never been injured, so I don't know exactly what will happen in the first game."

"But I feel like I'm ready. If anything, I feel a little bit more determined to get out there and show that I'm still a decent player.

"If he's had a few minutes in Wales and is more match fit, Burnley will benefit. I'm looking forward to getting my strength back and getting a chance in the Premier League."

Wales come into this match with seven points from two wins, a draw and a defeat. However, they have a game in hand on the Czechs, a situation that could put them ahead. 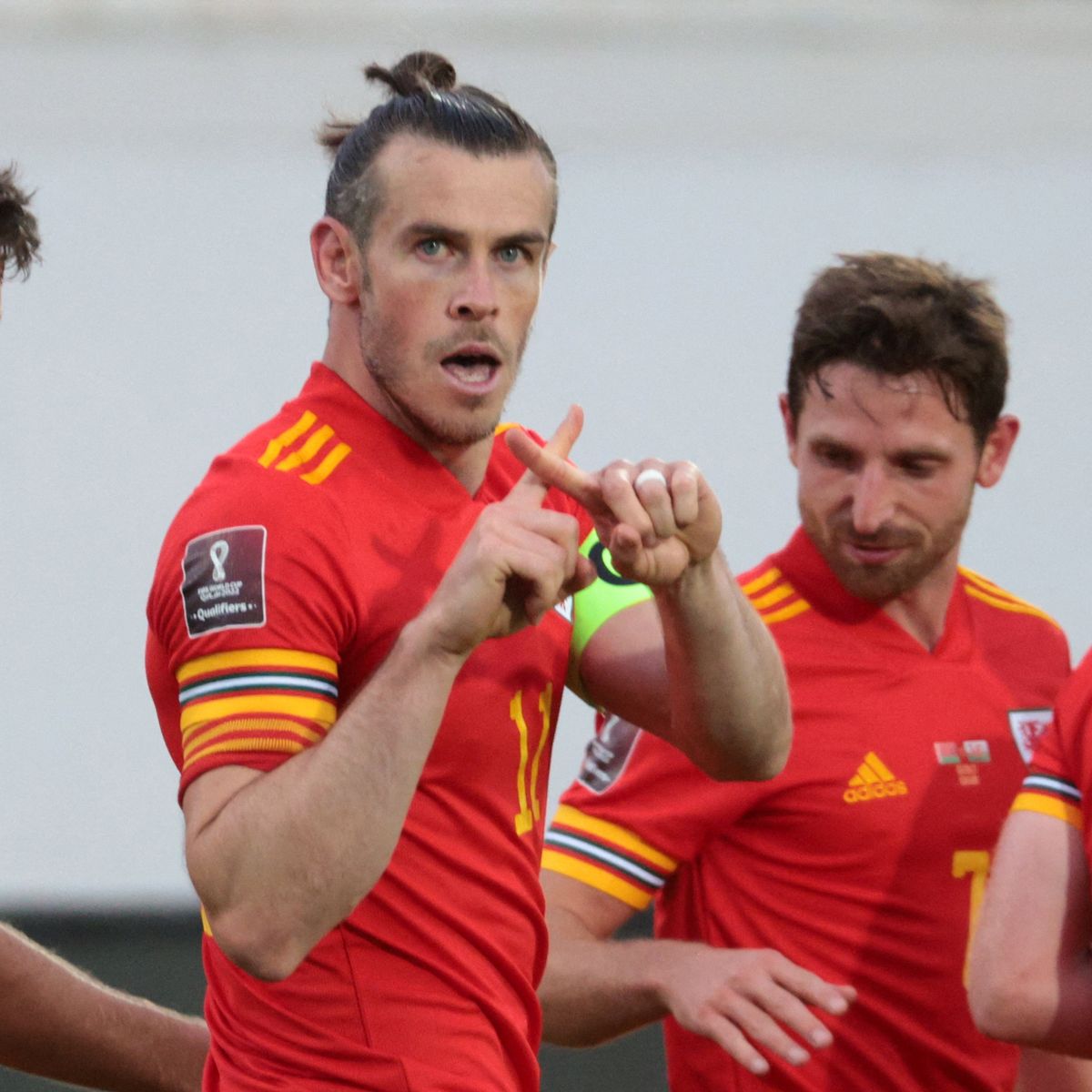 The Czech Republic is in second place in Group E, the locals have 7 points after two wins, one draw and two defeats in these qualifiers for Qatar.
12:30 PM4 months ago

The match will be played at the Eden Arena Stadium.

The match of Czech Republic vs Wales will be played at the Eden Arena Stadium, located in Prague, Czech Republic; with capacity for 20,800 people.
12:25 PM4 months ago