Thank you for following the broadcast of the Chivas-León friendly game from the United States.
10:51 PM2 months ago

Chivas had not been able to score a goal under Leaño and tonight he scored four, although it was in a friendly game against León.
10:46 PM2 months ago

Alan Torres' solo header from inside the box to seal the win.

Rangel and Samudio come in

Calderón came on and Huerta came off, a change for Chivas.
10:21 PM2 months ago

Angulo's shot is saved by Vázquez with a firm foot.
10:16 PM2 months ago

Cisneros' cross that Oribe failed to finish when it looked to be Chivas' fourth.
10:11 PM2 months ago

Briseño, Peralta and Torres come in.

Aguilar and Uribe join the team

Canelo's shot was saved by Vázquez and, on the counter, Flores was penalized for offside.
9:46 PM2 months ago

A direct free kick cross is deflected and Cisneros' shot ends up in the back of the net. 3-1.

Barreiro headed in from a set piece to make the score 2-1.

The second half begins between Chivas and León.
9:26 PM2 months ago

Angulo gets away from the goalkeeper and sends it into the back of the net to make it 2-0.

Huerta puts in the pass and Zaldívar does not make a good reception when it seemed that the second was coming.
9:11 PM2 months ago

César Huerta's shot was shot into the goalkeeper's hands.
9:06 PM2 months ago

Elías Hernández's left-footed shot goes over the top of the goal.
9:01 PM2 months ago

Elías Hernández's shot goes over the top of the goal.
8:51 PM2 months ago

Zaldívar puts an end to the goal drought and with the wall inside the area manages to score the first. 1-0.

Zaldívar crashes the ball off the post and on the rebound he can't put it in, and Angulo fires it wide.
8:41 PM2 months ago

Beltrán's half-turn and the shot is sent over the top of the goal.
8:36 PM2 months ago

Alexis Vega's foul has already been sanctioned by the referee.
8:26 PM2 months ago

The match begins at PayPal Park between Chivas and León.
8:21 PM2 months ago

This was Chivas' warm-up, remembering that their next Liga MX match will take place next Sunday when they host the Toluca Devils.

They are not forgotten

The León has not forgotten his South American national team and wished them the best of luck for tomorrow.

Chivas are already on the field doing some warm-up exercises.

Since Michel Leaño took over as coach of Chivas, the red and white team has not been able to score and has already accumulated four games with this trend, which they will try to break tonight.
7:51 PM2 months ago

Yes, it is played

Although yesterday San Jose Earthquakes indicated that the game between Chivas and Leon would be definitively suspended due to the cases of violence, both teams later informed that the match would be played but without the presence of people in the stands.
7:46 PM2 months ago

Both Chivas and Leon close their mini-tour in the United States with their final warm-up game. We begin our coverage.
7:41 PM2 months ago

Do not miss a detail of the match with the live updates and commentaries of VAVEL. Follow along with us all the details, commentaries, analysis and lineups for this Chivas vs Leon match in Friendly Game.
7:36 PM2 months ago

What time is Chivas vs Leon match for Friendly Game?

This is the start time of the game Chivas vs Leon of 9th October in several countries:

La Fiera del León has the advantage in the last five matches with two wins, two draws and one loss, highlighting that they already met in the Clausura 2021 and the Guanajuato side won 3-0.

Luis Montes has not been able to consolidate his place in the starting eleven as he has in other tournaments due to constant injuries, but this type of match will help him gain confidence and get into rhythm for the final part of the Liga MX season. 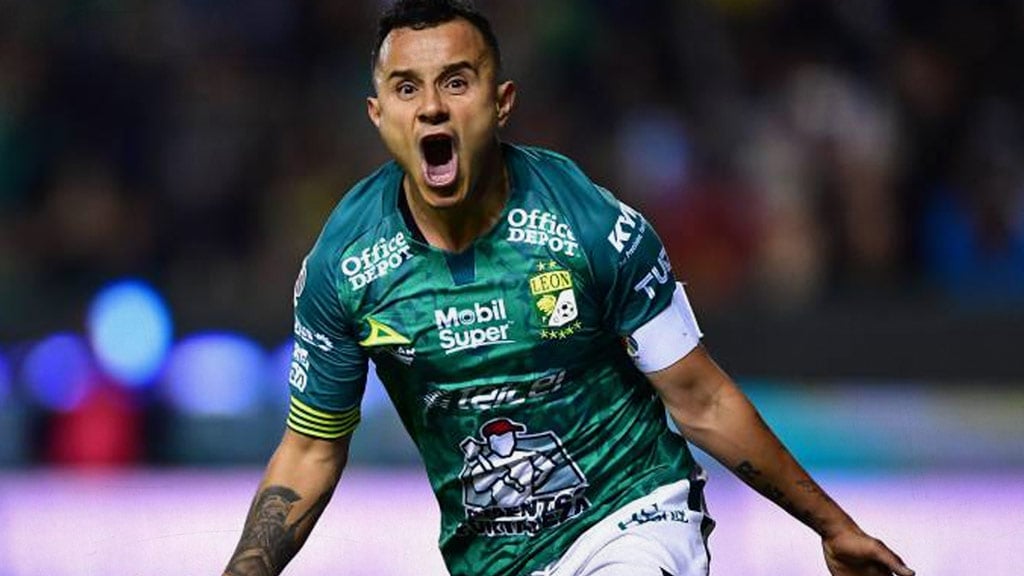 He may not be the most technically gifted player, but we must recognize that Antonio Briseño's commitment, sacrifice and good positioning often make him a difficult defender to beat. 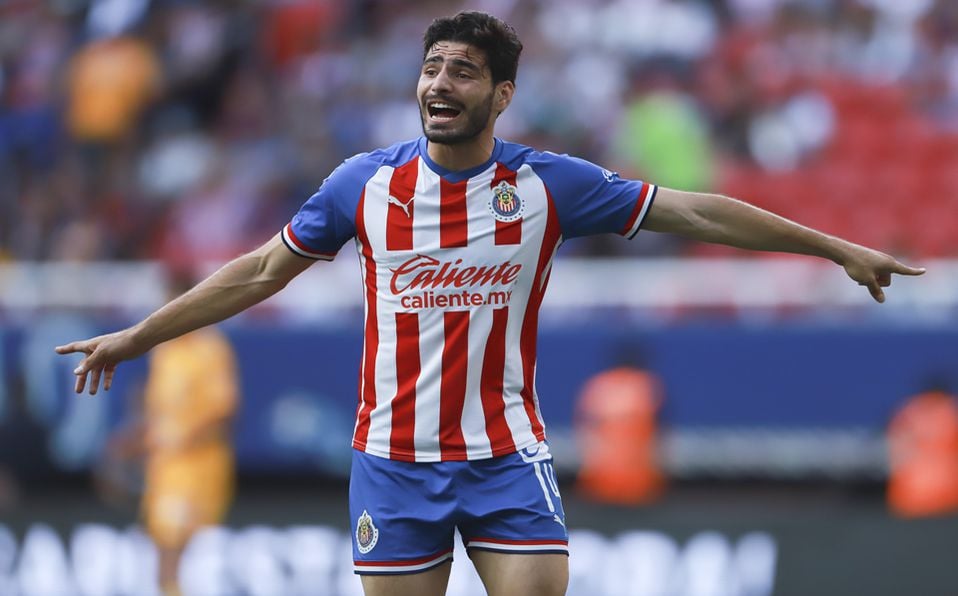 León: to get out of the bad streak

Despite winning the Leagues Cup, León has not been able to get back on track or win in the local league, so this game will serve to give minutes to those who have not had much activity, and a win will help motivate the squad.
7:01 PM2 months ago

These games for Chivas, especially after the midweek draw against FAS of El Salvador, will help them to gain confidence and get out of the bad streak under Michel Leaño, with the objective that when the league resumes they can get a victory against the Diablos of Toluca.
6:56 PM2 months ago

This match between Chivas and León will be played at PalyPal Park, home of the San José Earthquakes of the MLS, where Mexican players Eduardo López, Oswaldo Alanís and Carlos Fierro play, which cost 100 million dollars and was inaugurated on March 22, 2015, with a capacity of 18 thousand spectators.
6:51 PM2 months ago

The Chivas vs Leon match will be played at the PayPal Park Stadium, in San Jose, United States. The kick-off is scheduled at 10:00 pm ET.
6:46 PM2 months ago

Welcome to VAVEL.com’s LIVE coverage of the 2021 Friendly Game: Chivas vs Leon!