We hope you enjoyed this matchday 13 match at the BBVA Stadium.

Stay tuned to VAVEL for more from Liga MX!

The match ended in victory for Rayados!
7:05 PM2 months ago

A shot in the area that Cota once again caught.
7:00 PM2 months ago

A cross into the Rayados box but Cota again fisted it out.
6:55 PM2 months ago

A dangerous play in the Rayados area ended with an own goal, but the assistant referee flagged offside.
6:51 PM2 months ago

Gallardo's cutback and shot is easily captured by Cota.
6:43 PM2 months ago

Meza again makes another great play that ends with a cross shot but the post denies him the goal.
6:39 PM2 months ago

Good play by Meza, who got away from Mosquera with a good cutback, but the ball hit Cota's hands on the shot.
6:37 PM2 months ago

A dangerous cross into the area was excellently cut out by Mosquera.
6:30 PM2 months ago

An extraordinary one-handed save by Cárdenas when Gigliotti fired in a counterattack by León.
6:23 PM2 months ago

Yellow card for Cota for taking too long to make his kick.
6:15 PM2 months ago

The fourth officer will add five minutes.
5:45 PM2 months ago

A couple of crosses into the box that Cota fists out in the small area.
5:43 PM2 months ago

Yellow card for Gigliotti for a hard foul that leaves Celso Ortiz stranded.
5:42 PM2 months ago

After a VAR review, the referee annulled the red card on Dávila and everything ended in a caution.
5:41 PM2 months ago

Yellow card for Celso Ortiz and red card for Davila.
5:38 PM2 months ago

Good play by Rodriguez on the right flank who sends a cross into the box and Vergara sends the ball wide.
5:34 PM2 months ago

Dangerous play outside the Rayados area, but Héctor Moreno ended up bursting the ball.
5:31 PM2 months ago

Despite not being the Patrullero's best season, he just gave us this incredible shot that ended in a goal.

The referee disallows the second goal after reviewing in the VAR an offside of Gigliotti in the play.
5:26 PM2 months ago

Once again, Elías appears with his leg after a good cross by Gigliotti from the left side of the area.
5:20 PM2 months ago

A great play by Meneses on the left flank, who sent a delayed cross that found Elías Hernández outside the area, who feinted towards the center and with a powerful left-footed shot, leaving Cárdenas with no chance.
5:16 PM2 months ago

León started strongly up front, but little by little, Monterrey balanced the pace.
5:07 PM2 months ago

Good play by Meneses on the left flank, who sent in a cross but in two with a bit of trouble capturing Cárdenas.
5:04 PM2 months ago

The home side are already at full strength physically for tonight's match, we are 10 minutes away from the start of this matchday 13 clash.
Stay tuned to VAVEL!

Little by little the León and Monterrey fans are beginning to fill the stands, everything is ready for a great match. 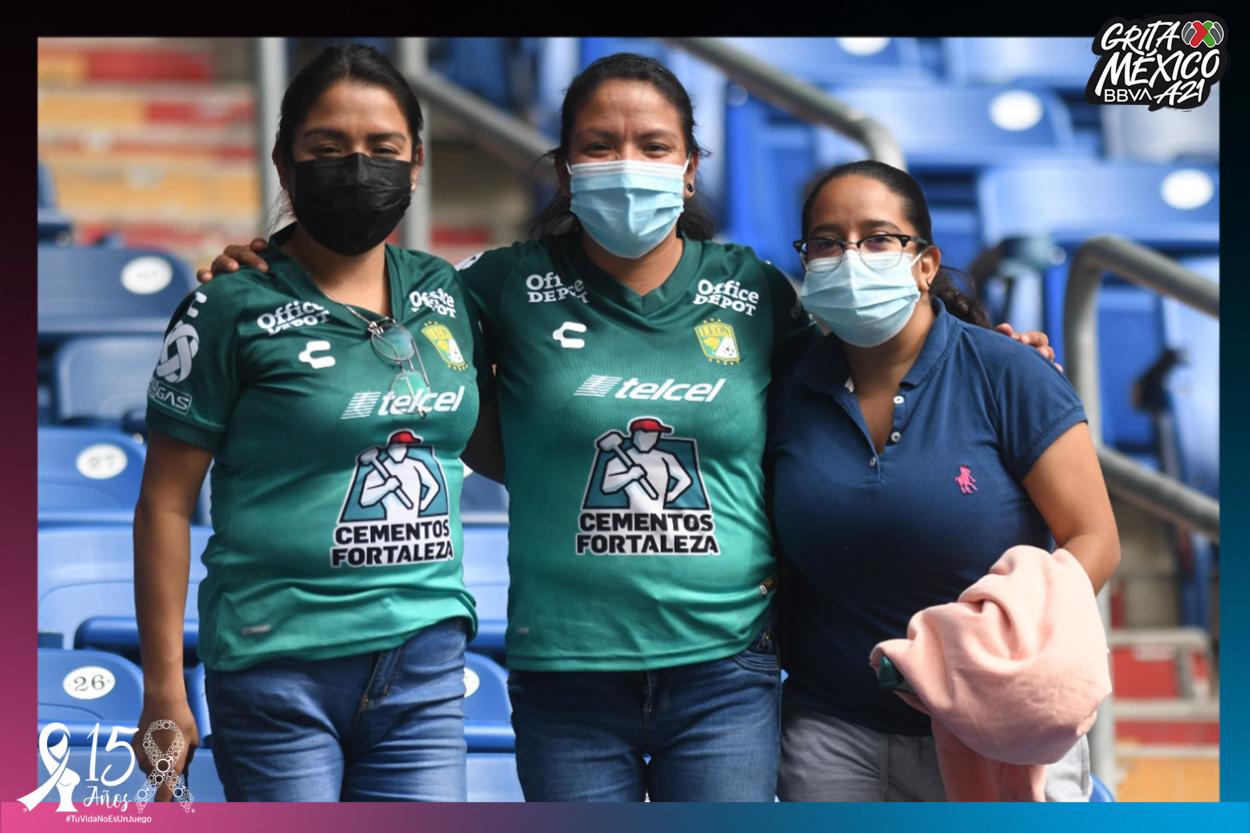 A total of 13 matches have been played between the two teams, with Rayados winning on seven occasions, Leon winning on three and drawing on another three.
4:43 PM2 months ago

These are the 11 players with which the visiting team will take the field:

Rayados is at home

The regio team is already at its stadium, ready to begin warm-ups this afternoon, with a view to another victory.

With 18 goals, Rayados has the second best offense in the tournament, only being surpassed by Toluca, which has 19 goals, so today they could return to the top in that category.
4:23 PM2 months ago

Welcome to the live broadcast of the match between Rayados and León, corresponding to matchday 13 of the Liga MX Apertura 2021.

Stay with us, the match highlights are coming up!

In a few moments we will have all the details of the match, news and the best minute by minute.

Stay with us because the match lineups are coming!

How and where to watch Rayados vs León

The match will be broadcasted on ESPN Deportes.

If you prefer to follow the live broadcast online, VAVEL USA is your best option.

In matchday 12, León went out with this lineup to face Atlético de San Luis:

Aguirre started with this starting line-up for his previous match:

The Ecuadorian Ángel Mena has been the top scorer of the season for La Fiera with a total of four goals.

He is not currently going through a good moment in the championship but it will be necessary for him to regain his level for his team's aspirations this season. 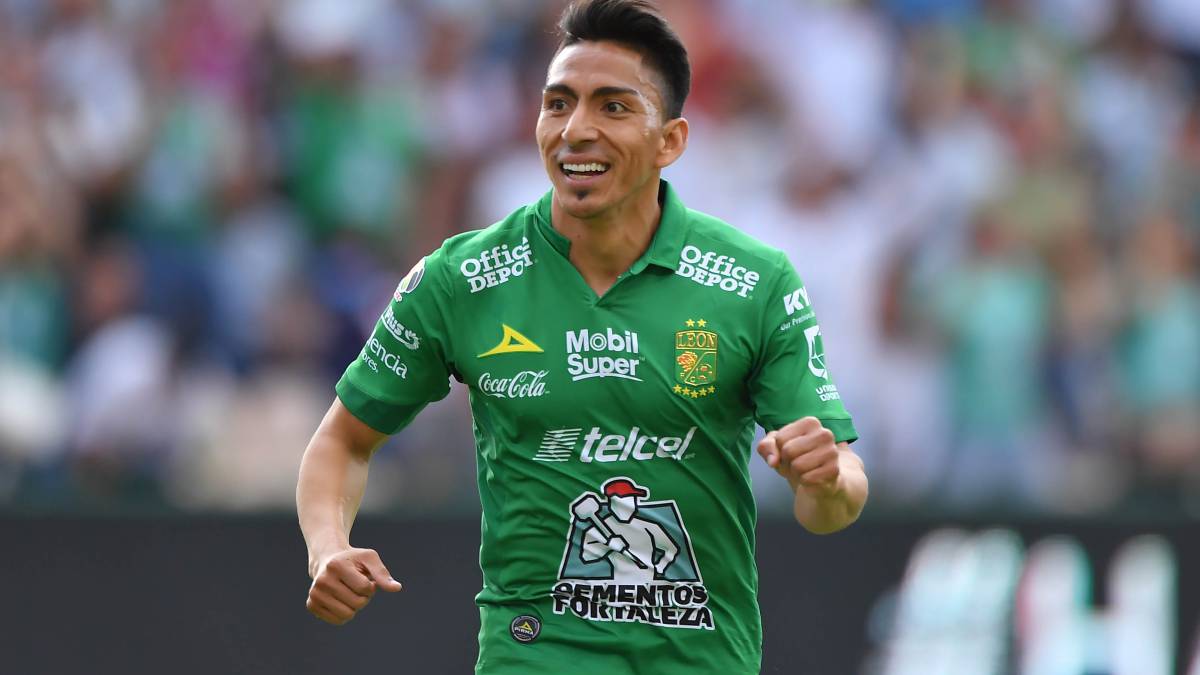 Alfonso González has been the best player for the Monterrey team when it comes to offense.

He has currently participated in seven goals for Rayados, three of them scored by himself and the other four with assists for his teammates. 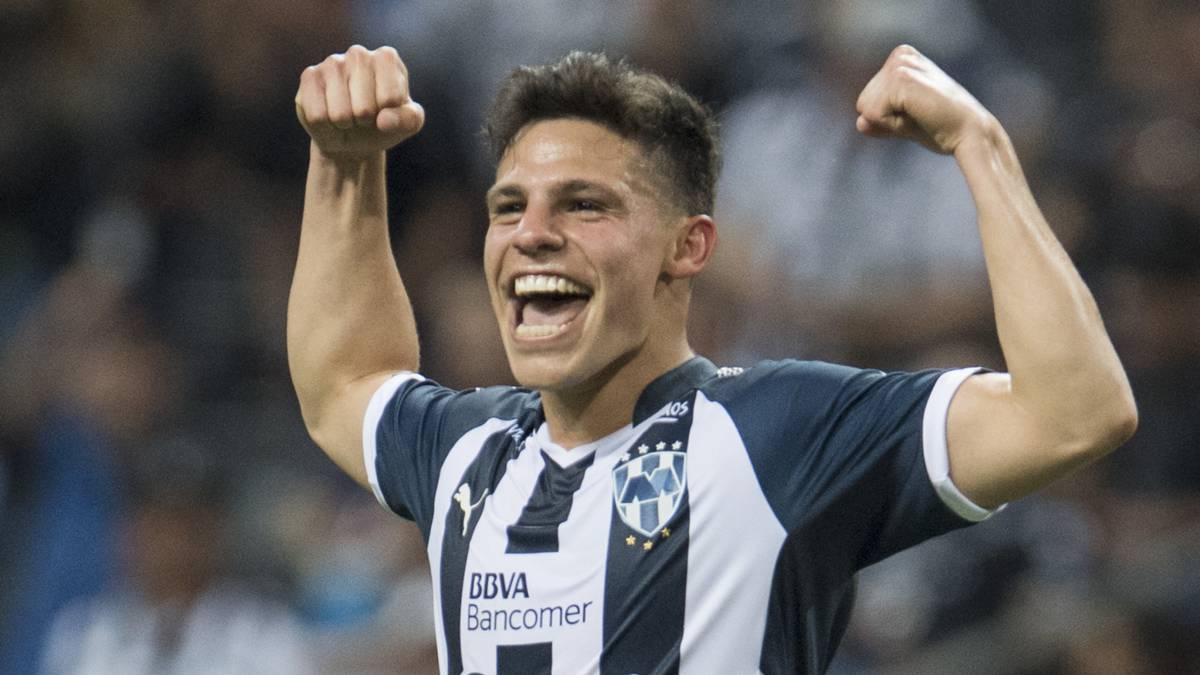 The Guanajuato team has not been able to reach the level that distinguished them a couple of seasons ago when they were crowned champions of the Guard1anes 2020 tournament.

Now, they are in 8th place with qualification ahead of them, but they would have to play in the repechage.

Monterrey in the qualification zone

As the tournament draws to a close, Rayados find themselves in fourth place in the general table, once again seeking a place in the playoffs.

Aguirre's men have had a couple of very good seasons, but now they will have to prove that they are ready to win the championship.

The match will be played at the BBVA

The Rayados vs Leon match will be played at the BBVA stadium in Monterrey, Mexico with a capacity of 80,000 people.

This stadium is part of the Monterrey metropolitan area and is home to the Monterrey Soccer Club of Mexico's First Division.
The stadium is a joint work of the team and FEMSA Group, and was inaugurated on August 2, 2015 with the eighth edition of the Eusébio Cup in a match against Benfica of Portugal, with a score of 3-0 in favor of Monterrey.
The first goal scored in this stadium was scored by César Montes; while the first goal scored in an official match was scored by Ariel Nahuelpán.

On this occasion we will have a good game between two teams that will surely be fighting for the title in the playoffs.
León arrives in mid-table, in position number eight, to visit Rayados, who are ranked in the first four places.