Ajax remains on top with this victory and said they are ready for next Sunday's Dutch derby.
1:29 PM2 months ago

Daramy and Taylor came in

It was all Tadic and Ryan Gravenberch.

Musaba is encouraged with a shot from outside the area that went over the top.
1:09 PM2 months ago

Kongolo and De jong came onto the field

It was all for Madsen and Veerman

Martinez with a mid-range shot that went just wide.
12:59 PM2 months ago

David Neres' cross-cross header hits the post and into the back of the net.

With the recent changes, Ajax gained possession of the ball and took away the danger that the home team had been generating.
12:49 PM2 months ago

Sven van Beek's header from a corner kick hits the crossbar and Ajax is saved.
12:39 PM2 months ago

Nicolas Madsen of Heerenveen has been cautioned.
12:34 PM2 months ago

Anthony Musaba's shot, although it went just wide of the goalkeeper's goal.
12:29 PM2 months ago

Nicolas Madsen is encouraged to step into the opponent's area and takes a shot that the goalkeeper manages to save and sends it to a corner.
12:24 PM2 months ago

The second half begins between Heerenveen and Ajax.
12:19 PM2 months ago

Dangerous cross-shot by Noussair Mazraoui is blocked by the Heerenveen defense.
12:04 PM2 months ago

Both teams had the option of scoring from outside the box, but neither of the two strikers were able to find a way past the goalkeeper.
11:59 AM2 months ago

Tadic's pass was not reached inside the box by the goalkeeper.
11:54 AM2 months ago

Now it was Noussair Mazraoui who came up with the shot that went wide.
11:49 AM2 months ago

Anthony Musaba's weak shot from outside the box is saved by the Ajax goalkeeper.
11:44 AM2 months ago

Tadic's cross and Sébastien Haller's finish inside the six-yard box for the first goal of the match.

Mohammed Kudus's diagonal shot with little power and an offensive deflection goes wide.
11:34 AM2 months ago

Ajax's dominance is already evident on the pitch, but they lack the depth down the flanks to create danger.
11:29 AM2 months ago

The play is disallowed for offside, but Sébastien Haller had missed a clear one inside the box.
11:24 AM2 months ago

A set piece that Perr Schuurs first-time shot is headed high by Perr Schuurs.
11:19 AM2 months ago

The game starts between Heerenveen and Ajax.
11:14 AM2 months ago

We are minutes away from the start of the game between Heerenveen and Ajax, on Matchday 9 of the Eredivisie.
11:09 AM2 months ago

He was not summoned

Mexico's Edson Álvarez was not called up for this match due to his recent incorporation to the team after his matches with the Mexican national team, and he is being saved for the matches against Borussia Dortmund and PSV.
11:04 AM2 months ago

They will be in black

Ajax will wear their alternate uniform against Heerenveen, highlighting that it is a black color and with colored piping supporting the LGBT cause. 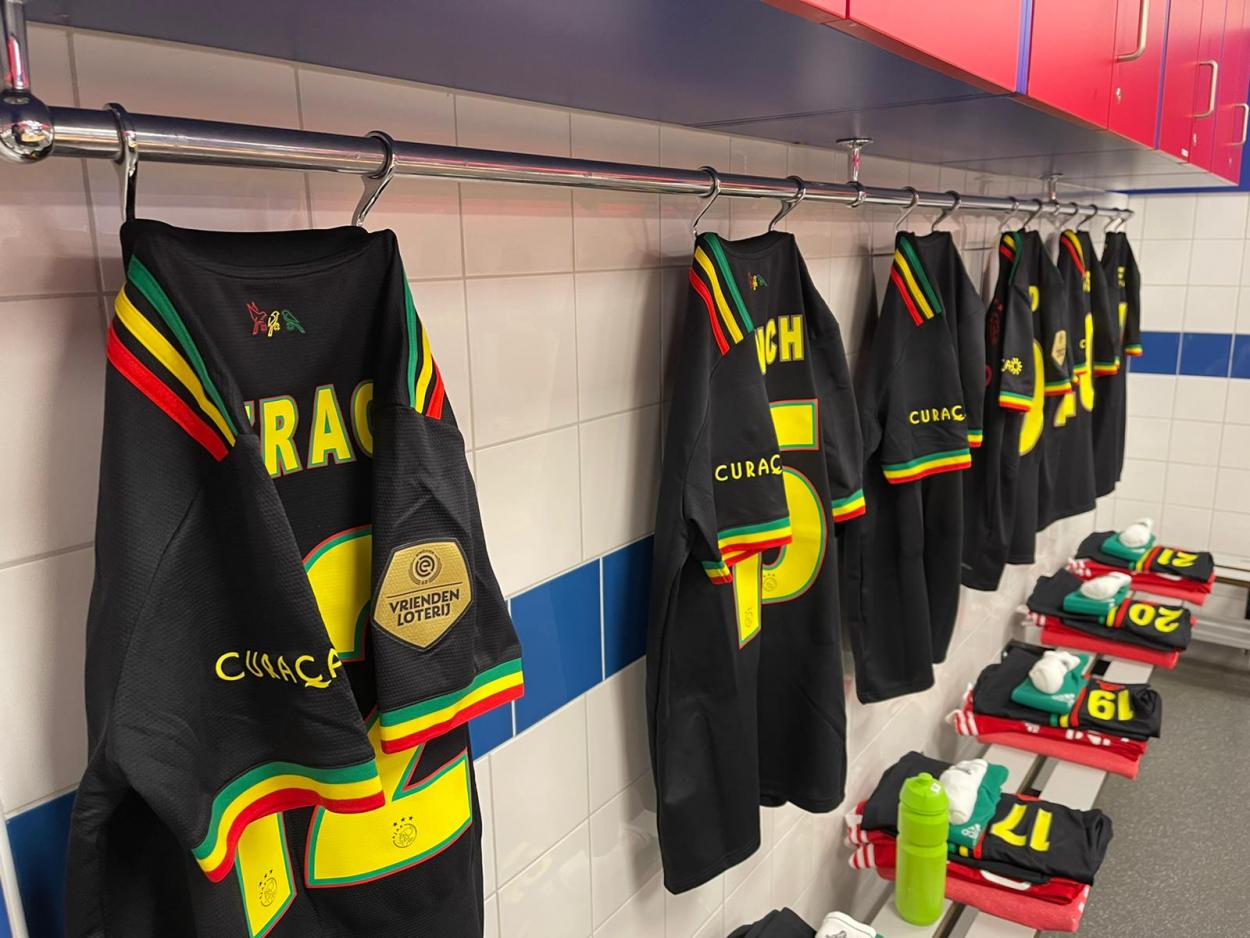 This is how Ajax arrived to face this Saturday's match, with a good number of fans waiting for them outside their truck. 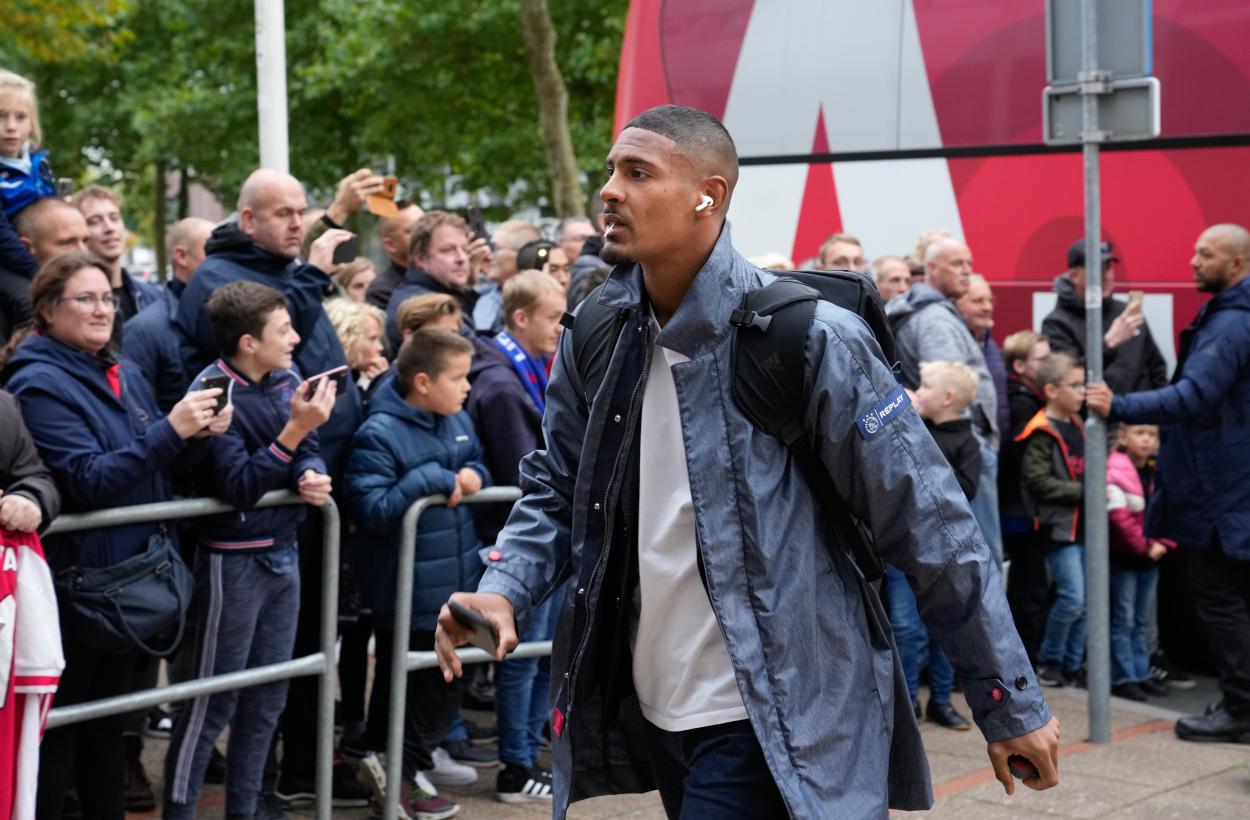 What happens if Heerenveen wins?

Heerenveen are currently in seventh place with 13 points, but with a win they could move up to fourth place if Feyenoord's draw prevails.
10:29 AM2 months ago

What happens if Ajax wins?

With 19 points and at the top of the Eredivisie, Ajax, with a win, would be in first place for another week before facing PSV next Sunday.
10:24 AM2 months ago

Heerenveen will be looking for the shock of the day when they host Ajax, who are looking to stay on top at the start of a tough and busy week ahead. We start with the coverage.
10:19 AM2 months ago

Tune in here Heerenveen vs Ajax Live Score in Eredivisie

Do not miss a detail of the match with the live updates and commentaries of VAVEL. Follow along with us all the details, commentaries, analysis and lineups for this Heerenveen vs Ajax match for the Eredivisie.
10:14 AM2 months ago

What time is Heerenveen vs Ajax match for Eredivisie?

This is the start time of the game Heerenveen vs Ajax of 16th October in several countries:

Ajax has a clear measure of Heerenveen with five wins in a row and has not lost an official match since the 2009 season.

The Mexican Edson Alvarez has established himself in the starting eleven for his good performances and for how multifaceted he can be, since both in the center and in contention he can play without any problem depending on the characteristic of the team or the situation of the match, as he does with the Mexican National Soccer Team. 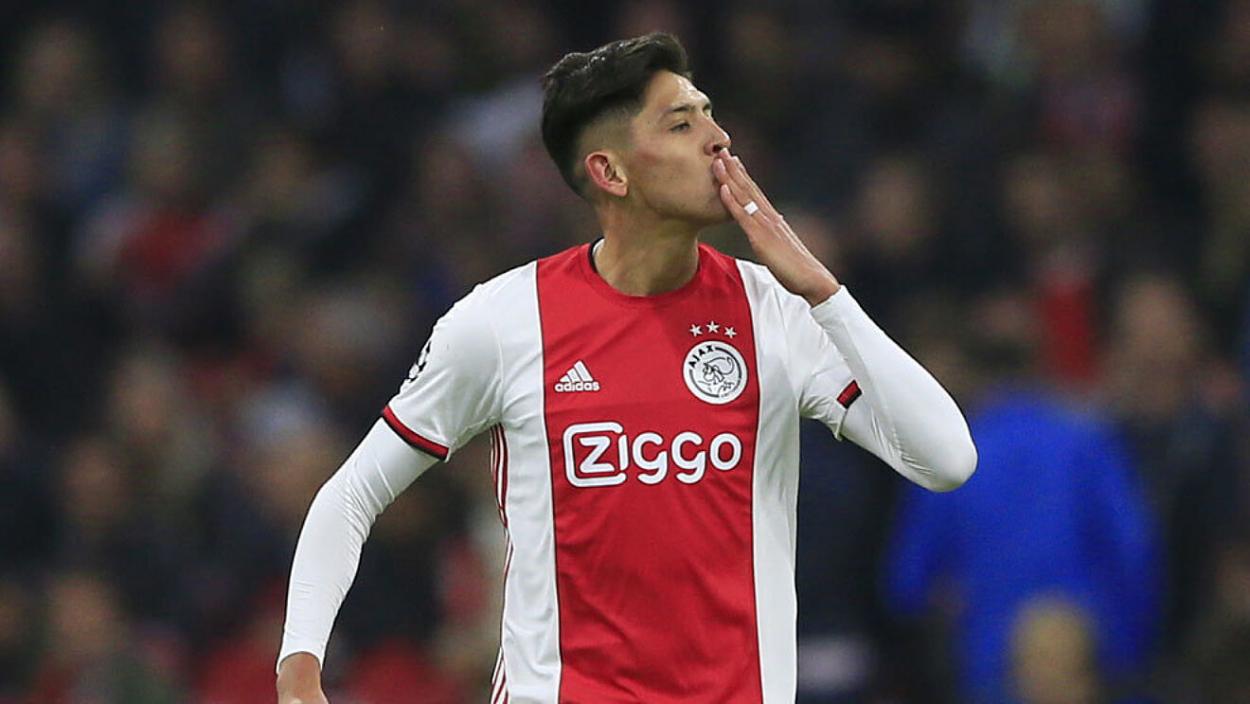 Given the danger that the Ajax team will generate, the interventions that Xavier Mous can have throughout the match will be key to keep his team in the match. 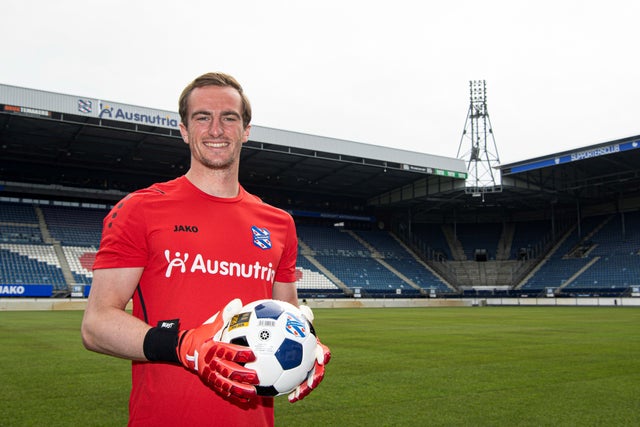 Despite a 1-0 home loss to Utrecht last time out, the team led by Mexican Edson Álvarez wants to stay at the top of the Eredivisie ahead of the Champions League game in midweek and next Sunday's derby against PSV.
9:39 AM2 months ago

Sitting in the middle of the overall table with 13 points after eight games, Heerenveen needs to start building a strong home record when they take on Ajax. It should be noted that their last game before the FIFA Day was against Zwolle at home, where they won by the narrowest of margins.
9:34 AM2 months ago

The Heerenveen vs Ajax match will be played at the Abe Lenstra Stadion, in Heerenveen, Neteherlands. The kick-off is scheduled at 12:45 pm ET.
9:29 AM2 months ago

Welcome to VAVEL.com’s LIVE coverage of the Eredivisie: Heerenveen vs Ajax!