It's all over! Southampton claim their first win of the competition.
10:53 AM2 months ago

Southampton change. Tella comes on for Elyounoussi.
10:50 AM2 months ago

Elyounoussi was trying to generate danger, but the defense's coverage was good.
10:43 AM2 months ago

Leeds tried to generate danger, but Salisu and company kept the danger away from the goal.
10:38 AM2 months ago

Broja entered the area with danger, but his shot went over the goal.
10:27 AM2 months ago

A mistake by Salisu that Harrison failed to capitalize on and missed the equalizer.
10:22 AM2 months ago

Leeds substitution. Rodrigo comes off for Adam Forshaw
10:20 AM2 months ago

Shackleton sends in a cross, but the defense covers it up.
10:18 AM2 months ago

Excellent sweep by Salisu that ends up taking the ball away from Harrison.
10:04 AM2 months ago

The second half gets underway at Southampton's home ground.
9:48 AM2 months ago

It's over! The first half ends with the scoreboard not opening for either team.
9:46 AM2 months ago

Close! Tyler Roberts turned and drove to surprise the goalkeeper with a shot that did not generate much danger.
9:43 AM2 months ago

Both teams are looking for the opponent's goal, but the home team is the one that has caused more danger.
9:34 AM2 months ago

Broja's flash, but Meslier prevents the first one from falling.
9:29 AM2 months ago

Shot by Livramento, but the ball goes wide
9:21 AM2 months ago

It was a close call! Broja's cross is headed by Elyounoussi, but the ball goes wide of the goal.
9:19 AM2 months ago

Southampton want their goal! After Redmon's cross, Armando Broja gets up inside the box and sends his header, but it goes wide.
9:15 AM2 months ago

Nathan Redmon had the courage to shoot from outside the box, but the ball went wide of the goal.
9:10 AM2 months ago

Redmon makes a dangerous run, but the Leeds defense makes a good cover.
9:01 AM2 months ago

The match between Southampton and Leeds kicks off.
9:00 AM2 months ago

Southampton announced on their social networks that there is no place for racism in this or any Premier League match; making it known that there will be sanctions.
8:41 AM2 months ago

Southampton are also already present at St. Mary's; the locals will be looking for three points from three.
8:39 AM2 months ago

Leeds, with Marcelo Bielsa at the helm, are already present at St. Mary's; the players will be looking for a new victory.

Leeds have the highest percentage of goals scored in the second half with 89% against Southampton.
8:31 AM2 months ago

Will it happen again?

Southampton have won five of their six regular season meetings with Leeds (2006 & 2012); following those victories, they lost both of their matches against the Whites last season.
8:26 AM2 months ago

There are 14 matches in which Southampton have lost against Leeds, being the team that has had the most defeats against Bielsa's team.
8:21 AM2 months ago

Bielsa's side have 35 goals against Southampton; however, 31 of those goals have been scored in the second half.
8:16 AM2 months ago

It's time for a win!

Leeds have ended their last two games in a one-goal draw. The last time they had this many away draws was in the 1998-99 season when they reached six games.
8:06 AM2 months ago

Stay tuned for the Southampton vs Leeds United live stream.

In a few moments we will share with you the Southampton vs Leeds United live starting lineups, as well as the latest information from St. Mary's Stadium. Keep an eye on the match with VAVEL's minute-by-minute live online coverage.
8:01 AM2 months ago

How to watch Southampton vs Leeds United Live Stream on TV and Online?

If you want to watch the game Southampton vs Leeds United live on TV, your options is: ESPN.

Marcelo Bielsa spoke ahead of the match: "In every game we play for the three points that are essential for us".

"The reality of the opponent does not condition our game.

"We have to analyze many aspects about Southampton's form, for example, the opponents they have faced, the valuation of their draws, which are things that put in common the number of points you have.

"They've solved some difficult games they've played, for example when they drew against Manchester City.

"The impact of us winning against Watford, we now have to test that and we will measure that on the performance against Southampton.

"When you describe a game in the Premier League, there is always a level of difficulty that is present in all of them, the games are very difficult.

"What we are absolutely sure of is that Southampton are going to be a very difficult opponent to beat."

"In the case of Raphinha, there is no doubt that the return is short and whether he can take part on Saturday depends on whether he plays the last game for Brazil (on Friday), how many minutes he plays, how the game ends and how efficiently he can rest in the next 36 hours, bearing in mind that for a third of them he will fly through."

"If there is any risk that fatigue could cause injury to Raphinha, then we won't risk it, there are so many aspects to consider, I can't offer certainties either way."

"Koch is in the United States, where he will undergo a simple intervention to try to solve the problem in his pubis."

"Ayling is in the middle of his recovery process and Forshaw is available again, as is Summerville."

Climbing up the table

Leeds come into this game on the back of a valuable three points against Watford ahead of the FIFA weekend. Marcelo Bielsa's side are in 16th place and will be looking for a good result to move up the table. 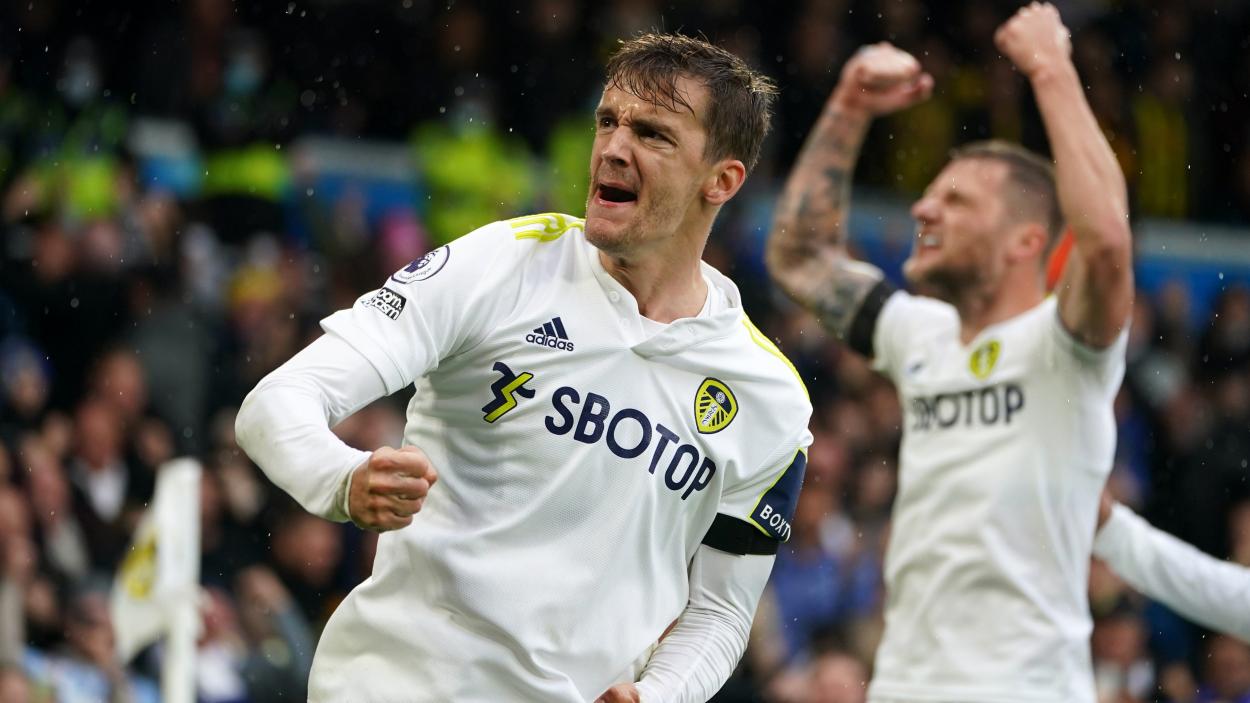 Southampton arrives to this match after losing against Chelsea 3 goals to 1, and after the seven matches they have played they are in the seventeenth position. 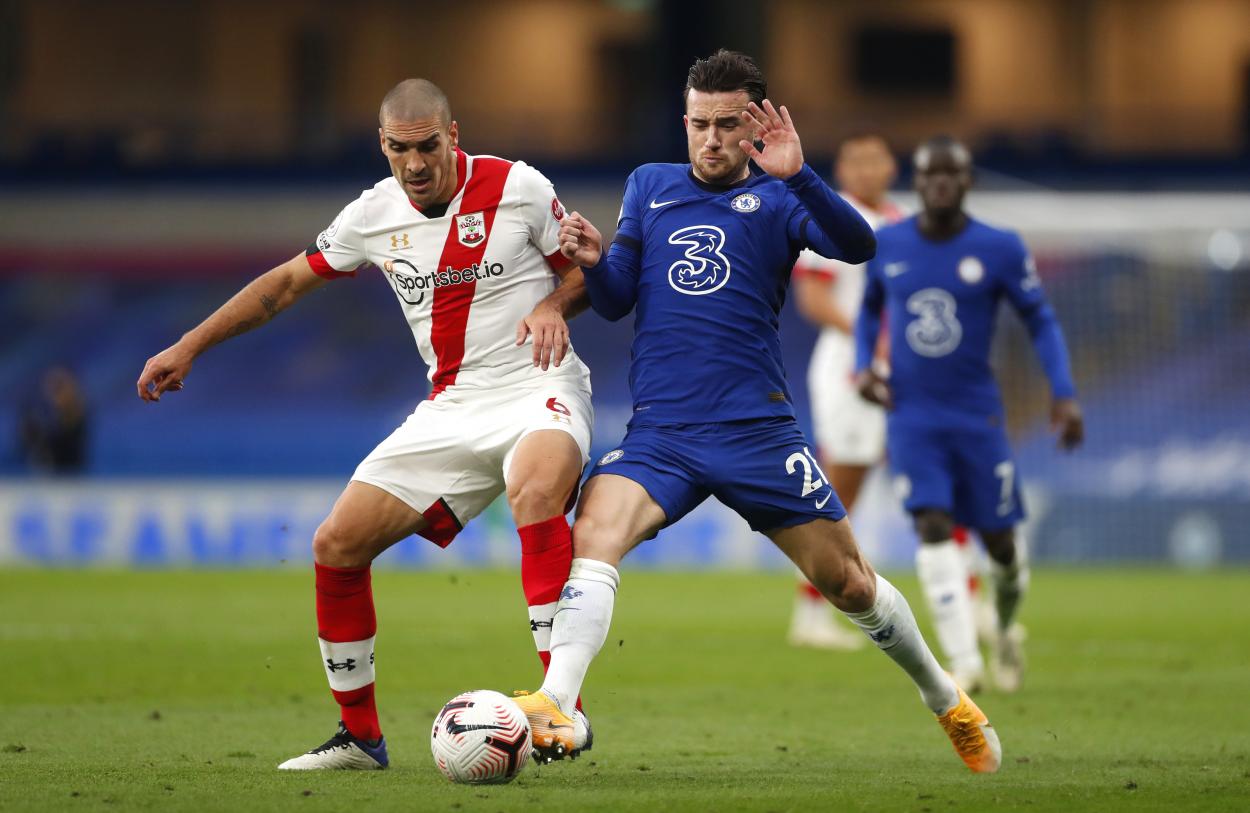 The match will be played at St. Mary's Stadium.

Southampton vs Leeds United will be played at St. Mary's Stadium, located in Southampton, England; with capacity for 32,505 people. 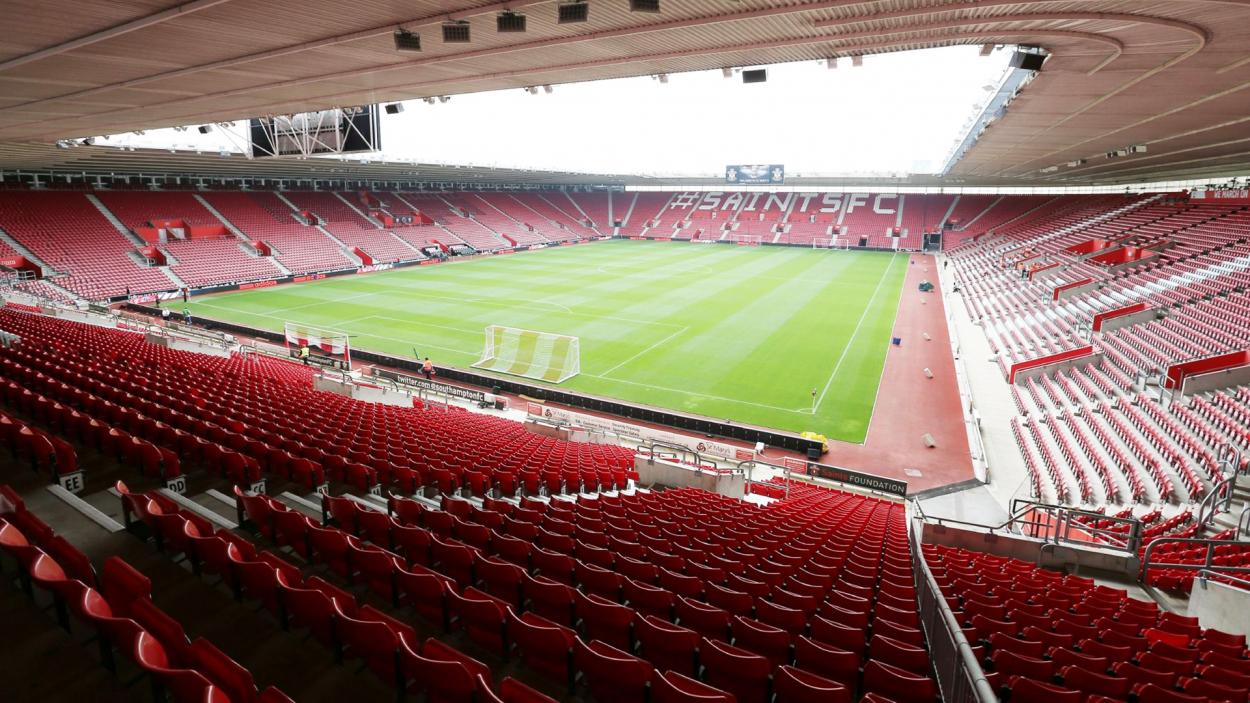