Gray's shot from Gray is aimed at goal, but Zouma prevents the ball from going through.
9:46 AM2 months ago

Goalkeeper! Dangerous shot from Bowen, but Pickford one-handedly saves the second.
9:45 AM2 months ago

Ogbonna's shot, but the ball ends up going wide.
9:42 AM2 months ago

Digne intervenes and prevents the play for the second goal from growing.
9:38 AM2 months ago

Goal, goal, goal for West Ham! Angel Ogbonna's header from a cross puts the visitors ahead.
9:30 AM2 months ago

Rondón's shot ends up in Fabianski's hands.
9:24 AM2 months ago

Michael Antonio's shot, but the ball crashes into a defender.
9:20 AM2 months ago

Iwobi was encouraged to shoot from outside the box, but the ball went wide.
9:18 AM2 months ago

The ball is being hotly contested in the midfield, with both teams looking for a goal.
9:12 AM2 months ago

Coleman sends a shot that ends up going wide.
9:09 AM2 months ago

Townsend's cross, but Rondón fails to make contact with the ball.
9:02 AM2 months ago

Everton and West Ham kick off the second half
8:47 AM2 months ago

Coleman tried to shoot inside the box, but the defense ended up clearing the ball.
8:43 AM2 months ago

Fornals' ball to Michael Antonio; but the latter ends up flying his shot.
8:40 AM2 months ago

A series of shots by the visitors, but the defense ends up deflecting them all.
8:35 AM2 months ago

Goo... VOID! Great save by Pickford after Bowen's shot, then Soucek appears, but the referee signals offside for West Ham.
8:34 AM2 months ago

Townsend's cross and Doucouré fails to get his header on target, missing a clear opportunity.
8:28 AM2 months ago

Alex Iwobi appears inside the box to shoot at goal, but fails to make contact with the ball.
8:26 AM2 months ago

Both teams look for the rival goal, but their definition in the last line does not help.
8:17 AM2 months ago

Iwobi fails to get to the ball to make contact with it in front of goal and misses a clear opportunity.
8:15 AM2 months ago

Townsend makes a good save to keep out a dangerous West Ham effort.
8:09 AM2 months ago

The visitors' cross, but Pickford brings the ball down well and makes a two-timer to keep it out.
8:01 AM2 months ago

The ball is rolling at Goodison Park.
7:56 AM2 months ago

Everton and West Ham are already on the pitch; both teams will try to get ready before the start of the match, which corresponds to the eighth matchday.
7:45 AM2 months ago

The West Ham players are also already at the stadium that will host today's match against Everton, which looks to be a very attractive game.
7:42 AM2 months ago

Rafael Benítez's team is already at the stadium ready to play one more match of this edition of the Premier League. 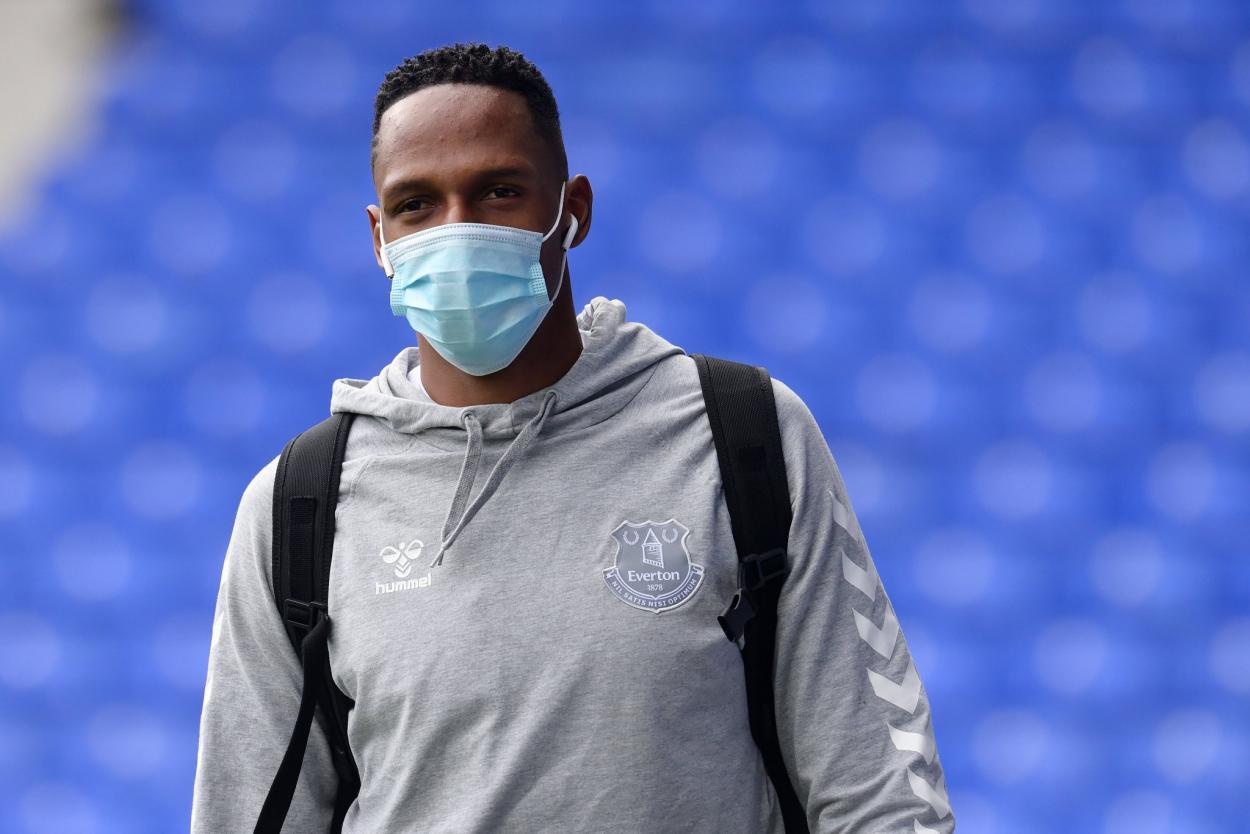 Urgent to change the chip

That's just 7 points so far this Premier League season, the same and more than they won in each of their previous three campaigns.
7:25 AM2 months ago

Two of the last three matches played by West Ham have been defeated.
7:23 AM2 months ago

On the road, West Ham have gone six Premier League games without defeat, their longest unbeaten run coming in 2009, when they went seven games unbeaten.
7:16 AM2 months ago

Everton have won all three of their home games at Goodison Park. The team has not won its first four home games in the Premier League since 1978-79.
7:11 AM2 months ago

Will they manage to impose a new statistic?

West Ham will be looking to win back-to-back league games against Everton, something they have not achieved since 1930.
7:06 AM2 months ago

Everton have now won 27 games and scored 87 goals against West Ham in the Premier League.
6:56 AM2 months ago

Stay tuned for the Everton vs West Ham live stream.

In a few moments we will share with you the Everton vs West Ham live starting lineups, as well as the latest information from Goodison Park Stadium. Keep an eye on the match with VAVEL's minute-by-minute live online coverage.
6:51 AM2 months ago

How to watch Everton vs West Ham Live Stream on TV and Online?

If you want to watch the game Everton vs West Ham live on TV, your options is: ESPN.

David Moyes spoke ahead of facing Everton in the Premier League re-match: "We've probably got one or two injuries, one or two people coming back from international commitments that we've got to look after. It seems like this break has taken its toll on a lot of teams."

"If I had any casualties, I wouldn't tell you anyway! There may be people who are not available."

"I think we've started very well. We are in all the cup competitions and playing well in the Premier League. We had a disappointment in the last game against Brentford, but we're not going to dwell on it, we're going to move on and stay positive."

"It's one of many games that are going to be really important. Everton are a big club and it's a big game. There's always a great atmosphere at Goodison."

"We're looking forward to it. We are confident in our game and our style. We look like we can score goals and hopefully we can do that."

Rafael Benitez spoke ahead of the clash: "I am the Everton manager and I am focused on that. "I [want] to keep my word and keep working here and I'm very happy."

"It's the objective to try to improve as much as I can here and focus. "I'm not thinking about an average season, where you say we've done well and not so well [at different stages], and that's it.

"I want to compete for something. That was my idea when I came here."

"The owners and the fans have ambition and we're going to have a new stadium. I don't want us to get comfortable in the middle of the table. We have to make sure we fight to be as high as possible."

"It's not that I have a target, it's just to be sure that we can compete and be very high up."

Need to make it three out of three

West Ham come into this game on the back of a tough two goals to one setback against Brentford; Moyes' side will be looking to get back to winning ways and pick up a victory that will push them up the table.
6:31 AM2 months ago

Everton arrives after a one-goal draw against Manchester United, the Liverpool team is in fifth position with fourteen points. 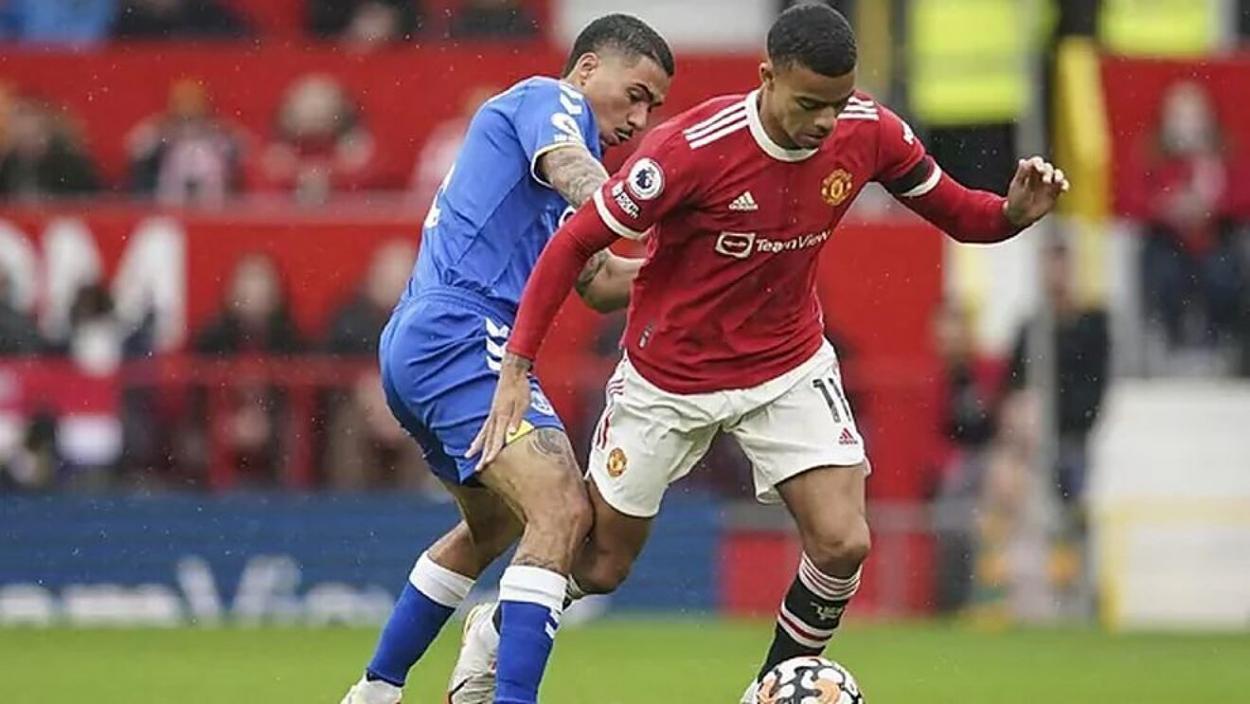 The match will be played at Goodison Park Stadium.

Everton vs West Ham will be played at Goodison Park Stadium, located in Liverpool, England; with capacity for 39 572 people. 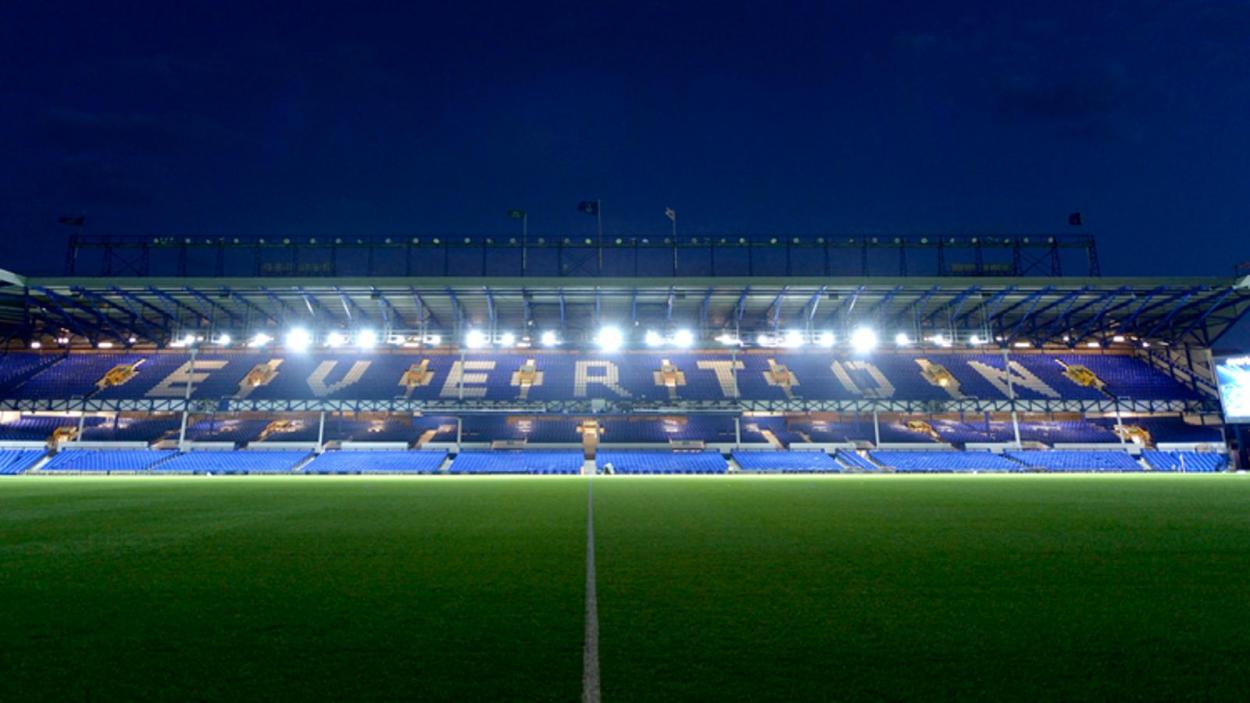