Thank you for following the Celta de Vigo-Sevilla LaLiga game.
11:07 AM2 months ago

Sevilla managed to take three points without putting in their best performance and moved back into the top four in the overall LaLiga table.
11:02 AM2 months ago

Aspas's shot easily reaches the goalkeeper's hands.
10:47 AM2 months ago

Beltrán went out and Galhardo came in, Celta change.
10:37 AM2 months ago

Mina missed a dangerous service and the ball easily found its way to the goalkeeper.
10:32 AM2 months ago

Acuña and Rodríguez join the team

Mir is replaced by Lamela, Sevilla's substitution.
10:22 AM2 months ago

They asked for a penalty in favor of Sevilla for a handball, but the referee did not sanction anything.
10:17 AM2 months ago

Joan Jordán, of Sevilla, has been cautioned.
10:12 AM2 months ago

Nolito's header to the near post goes cross and pink the goalkeeper's left post.
10:07 AM2 months ago

A filtered ball that escapes Ocampo's grasp due to good defensive coverage.
10:02 AM2 months ago

Mir is left with the ball inside the area and scores to open the scoring.

Suso and Delaney join the team

From Aspas to Mina, Mina scored exactly at the base of the post and Sevilla were saved.
9:47 AM2 months ago

The second half begins between Celta and Sevilla.
9:42 AM2 months ago

The referee adds nothing and half time: Celta 0-0 Sevilla.
9:37 AM2 months ago

Aspas decides to hit it almost from midfield when he sees Bono ahead of him, and the ball goes wide.
9:27 AM2 months ago

Ocampo's left-footed half-volley hits the defense.
9:22 AM2 months ago

Aspas tries to break down the right flank, but the cross goes too high.
9:17 AM2 months ago

Denis Suárez with a shot directly to the goalkeeper's position.
9:12 AM2 months ago

Mir's header from a set piece goes wide of the goal.
9:07 AM2 months ago

Navas' cross to the near post and Murillo's clearance.
9:02 AM2 months ago

Rakitic's strong sweep and the Sevilla player has been cautioned.
8:57 AM2 months ago

Rakitic with a shot from outside the area right at the goalkeeper's spot.
8:52 AM2 months ago

Poor control inside the area by Óliver Torres and the ball went over the back line.
8:47 AM2 months ago

Méndez with the cross that is cut out, although it had already been ruled offside.
8:42 AM2 months ago

The match between Celta and Sevilla begins.
8:37 AM2 months ago

We are minutes away from the start of the game at Balaídos between Celta de Vigo and Sevilla, for the 9th LaLiga matchday.
8:32 AM2 months ago

Mexico's Néstor Araujo will remain on the substitutes' bench this afternoon after his stint with the Mexican national team, noting that he was sent off against El Salvador in the last match.
8:27 AM2 months ago

These are the weather conditions for this day, where there is little chance of rain but a high percentage of humidity.

A few moments ago, Sevilla arrived at Balaídos with the aim of obtaining their fifth victory of the season.

What happens if Sevilla wins?

Meanwhile, Sevilla, which is in fourth place, could climb to third place with 17 points, the same as Real Madrid and Atletico Madrid, and move to within three points of leaders Real Sociedad with a game in hand.
7:52 AM2 months ago

What happens if Celta wins?

Should the home team win today, Celta would move up from 16th place to 13th if a combination of results occurs.
7:47 AM2 months ago

Sevilla wants to stay at the top of LaLiga against Celta, who wants to get back to winning ways. We start with the game.
7:42 AM2 months ago

Tune in here Celta vs Sevilla Live Score in LaLiga

Do not miss a detail of the match with the live updates and commentaries of VAVEL. Follow along with us all the details, commentaries, analysis and lineups for this Celta vs Sevilla match for the LaLiga.
7:37 AM2 months ago

What time is Celta vs Sevilla match for LaLiga?

This is the start time of the game Celta vs Sevilla of 17th October in several countries:

The series has been very balanced in the last five games, with two wins on each side and one draw, emphasizing that the team from Sevilla has won the most recent two clashes:

If there is a factor for the Sevilla side to be one of the best defenses of the season it has been in large part because of Bono, an effective and safe goalkeeper under the three posts who has performed well in the beginning of the campaign. 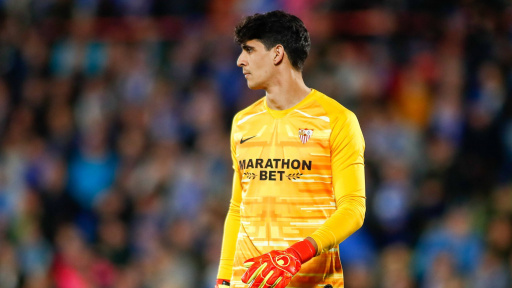 Although the defensive sector has not been the best in LaLiga, the Mexican Néstor Araujo has had a good level in the center and has been consolidated in the starting eleven, in addition to the fact that in set pieces he is one of the weapons to be able to generate damage. 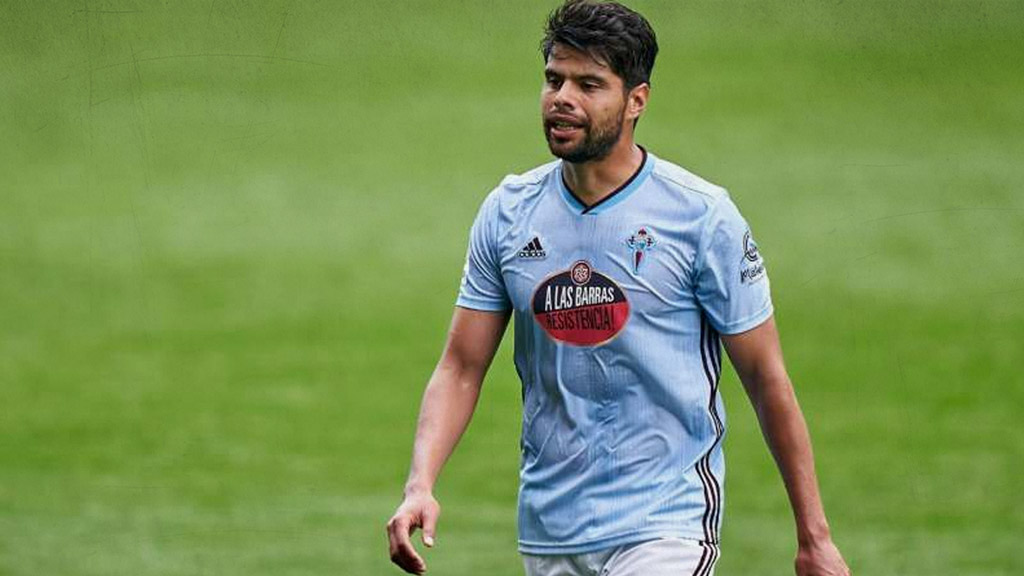 Sevilla: stay in the top places

With a game pending, in different conditions is Sevilla, which started this matchday in fourth place with 14 points and has only allowed three goals, although in their most recent match they lost 1-0 against Granada as visitors.
7:02 AM2 months ago

Celta Vigo's problem at the beginning of the season is that they have not been able to be regular and find positive results frequently, so they started this round in 16th place with only seven points and, in their last match, they lost by the minimum at Elche's home.
6:57 AM2 months ago

The Celta vs Sevilla match will be played at the Balaidos Stadion, in Celta, Spain. The kick-off is scheduled at 10:15 am ET.
6:52 AM2 months ago

Welcome to VAVEL.com’s LIVE coverage of the LaLiga: Celta vs Sevilla!