It's over! San José beats Austin and earns three very important points for Almeyda and his players.
11:25 PM2 months ago

Goal, goal, goal for San José! Carlos Fierro gets up inside the box and heads the ball into the back of the net.
11:23 PM2 months ago

Fierro's shot is saved by the goalkeeper.
11:20 PM2 months ago

Cascante's cross, but the defense keeps the danger away.
11:10 PM2 months ago

Change of visitors. Sebastián Driussi comes off for Pereira.
11:10 PM2 months ago

Austin is looking for space, but the locals are well stopped and avoid the arrivals.
11:04 PM2 months ago

San José's goal! Chris Wondolowski entered the field and sent the ball into the back of the net with a good shot.
10:59 PM2 months ago

Driussi's dangerous shot, but the ball ends up hitting Beason and is saved.
10:52 PM2 months ago

Goal, goal, goal by San José! Kikanovic drove into Stuver's area and sent the ball into the back of the net.
10:46 PM2 months ago

Goal, goal, goal for San José! After not being able to finish off Redes, 'Chofis' appears inside the box and sends the ball into the back of the net.
10:45 PM2 months ago

The San Jose Earthquakes and Austin kick off the second half.
10:45 PM2 months ago

The first part is over! San Jose and Austin remain tied goalless at the moment.
10:23 PM2 months ago

Close! Ebobisse entered the area alone and sent a shot that went over the goal.
10:13 PM2 months ago

Defense! Great through ball from the Earthquakes, but when 'Chofis' tries to hit the ball with his foot, the defender ends up intervening and the ball goes out of bounds.
10:12 PM2 months ago

Close! Ríos tries to shoot inside the area, but does not reach the shot sent by 'Chofis'.
10:07 PM2 months ago

Good intervention by Marcinkowski, preventing danger in his area.
10:03 PM2 months ago

Driussi was encouraged to shoot at Marcinkowski's goal, but the ball is deflected.
10:01 PM2 months ago

The ball is being hotly contested by both teams.
9:48 PM2 months ago

Excellent intervention by Alex Ring, who clears the ball from 'Chofis'.
9:42 PM2 months ago

The meeting kicks off at Paypal Park
9:28 PM2 months ago

The two teams are already warming up before the start of the match, looking to get ready.
9:16 PM2 months ago

The Austin-based team is already in California and will be looking for three valuable points at all costs.
9:14 PM2 months ago

San Jose players are already at Paypal Park, the California side will be looking for a win. 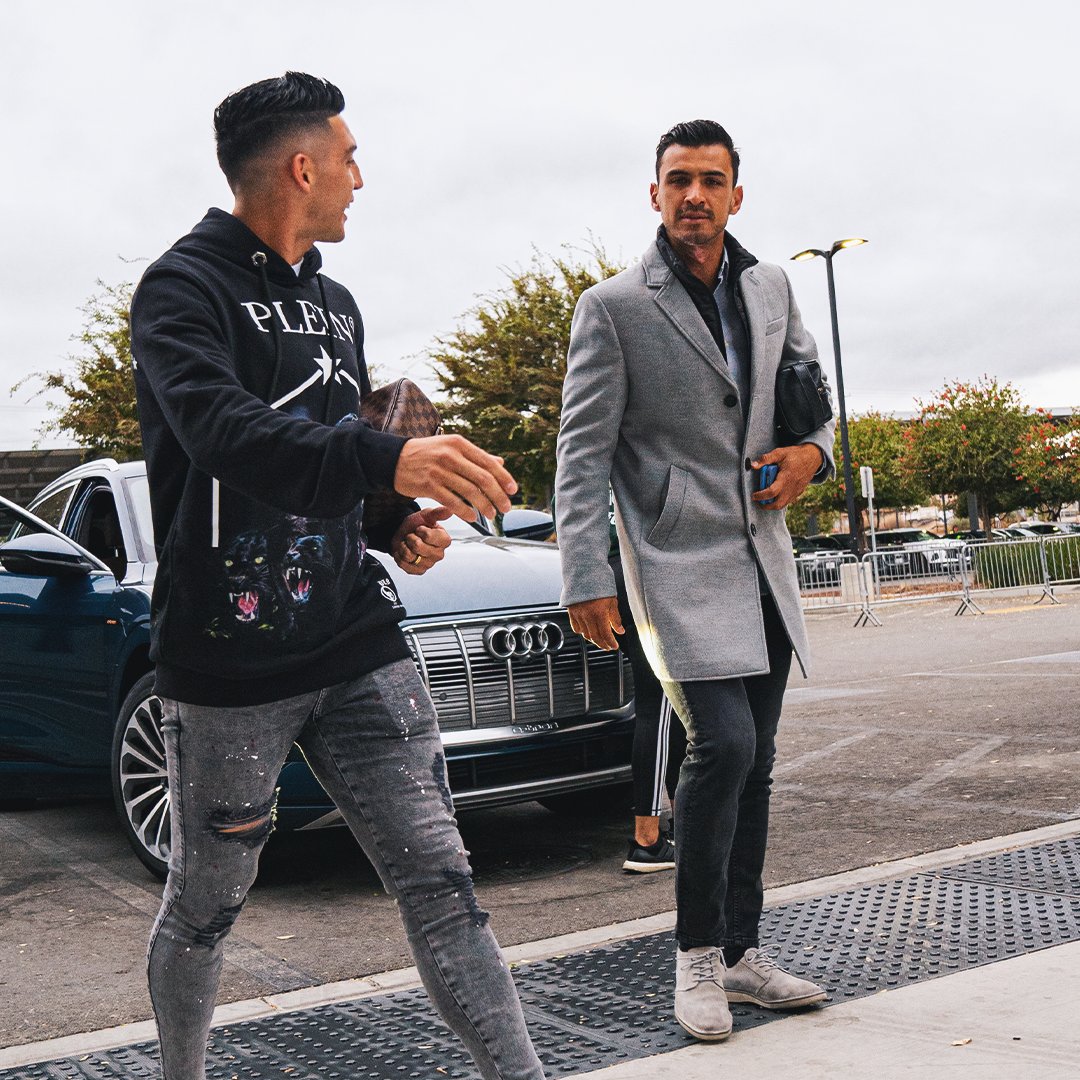 After the loss to Minnesota, Austin no longer has a chance to qualify for the playoffs.
9:03 PM2 months ago

Matias Almeyda will be able to count on Eduardo Lopez for this duel, the Mexican was out.
8:54 PM2 months ago

In addition to being in last place overall, Austin has only 29 goals for and 45 goals against.
8:51 PM2 months ago

San José has accumulated 36 goals for, while it has 47 goals against, numbers it will be looking to improve in its favor.
8:46 PM2 months ago

Carlos Fierra's daughter was born today, she will be the newest San Jose Earthquakes fan.
8:41 PM2 months ago

We're back, ready to bring you all the details of tonight's duel in San Jose, California.
8:36 PM2 months ago

In a few moments we will share with you the San Jose Earthquakes vs Austin FC live starting lineups, as well as the latest information from Paypal Park Stadium. Keep an eye on the action with VAVEL's minute-by-minute live online coverage.
8:31 PM2 months ago

How to watch San Jose Earthquakes vs Austin FC Live Stream on TV and Online?

If you want to watch the game San Jose Earthquakes vs Austin FC live on TV, your options is: TUDN.

Matías Almeyda spoke to the media: "I like where I am, but I like to be champion myself. I'm a sick person who wants to be champion and it's complicated, it's difficult. When I arrived at this club, I arrived with another type of realities in the sense that a lot of things were going to be changed that now have not been able to be changed".

"We all need tools in life, and the more tools we have, the more possibilities we will have. There are a lot of ways in which tools are given to you: a place to work, to reinforce the staff, to reinforce the number of young people. There are a lot of processes that could be done better and that in these three years I could not cause them, because they do not depend on me".

"My future is in the hands of the club's owner, I have talked a lot with him, I will surely talk when this is over and I have expressed my feelings on a lot of things. I am still an employee and maybe he is not happy with my work and decides that I have to leave. If I stay, there are things to modify".

Austin FC has not had a good tournament this 2021; they are at the bottom of the general table with 25 points and come after losing by the minimum against Minnesota. 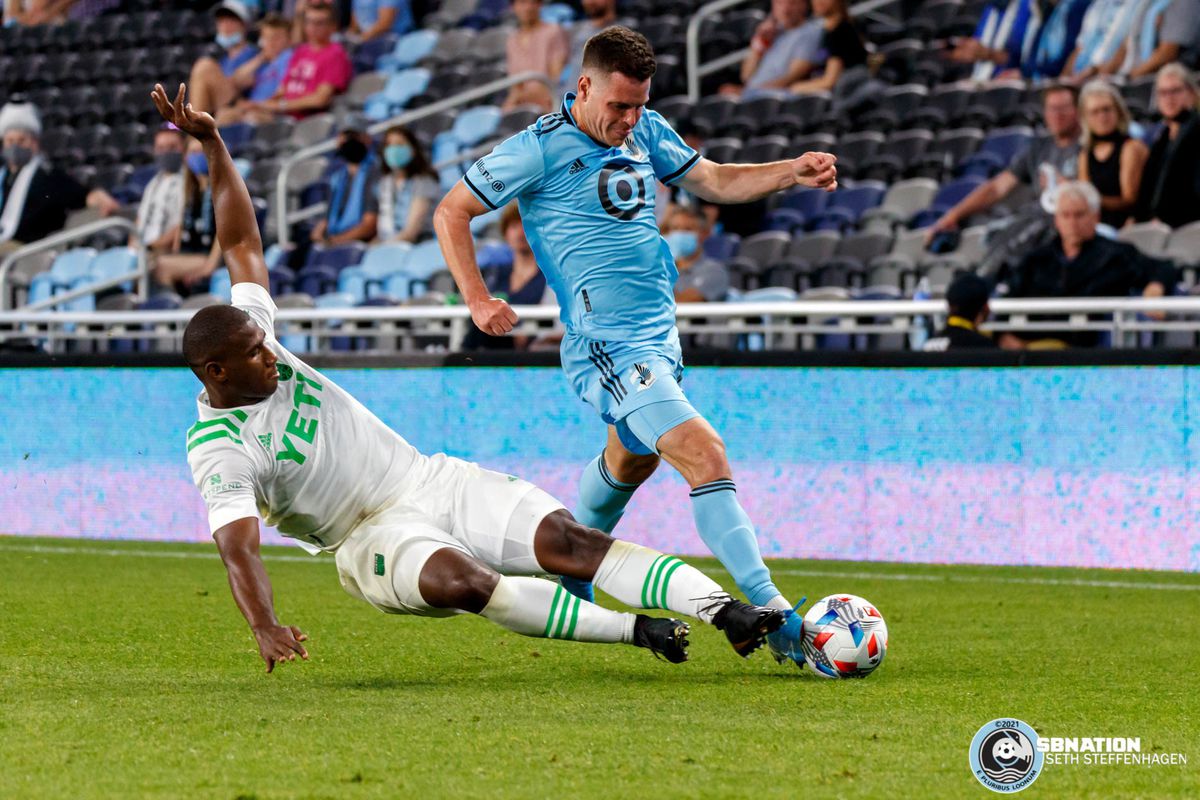 The San José Earthquakes have had a terrible tournament this 2021, where after twenty-nine rounds they only have 33 points and are in tenth position in the general table of the Western Conference. The team coached by Almeyda arrives after losing three goals to one against LAFC. 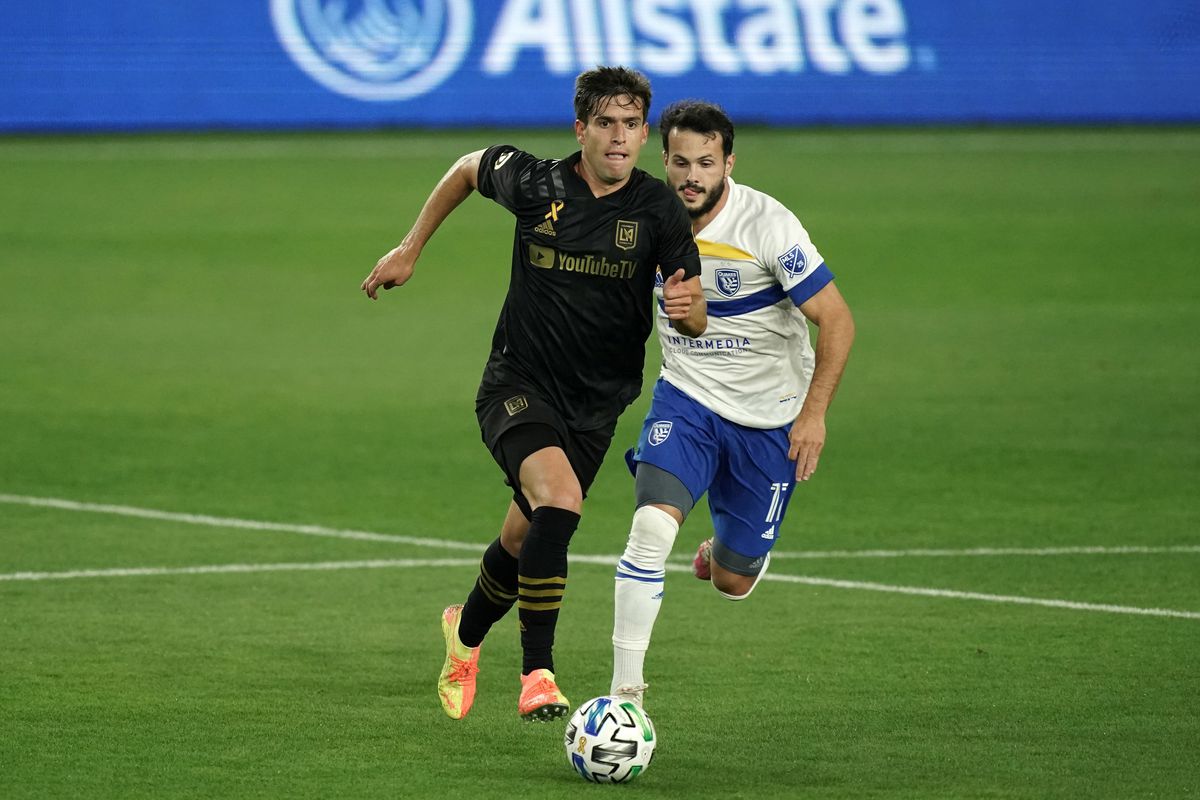 The match will be played at Paypal Park Stadium.

San José Earthquakes vs Austin FC will be played at Paypal Park Stadium, located in San José, California. The capacity of the stadium is 18,000 people. 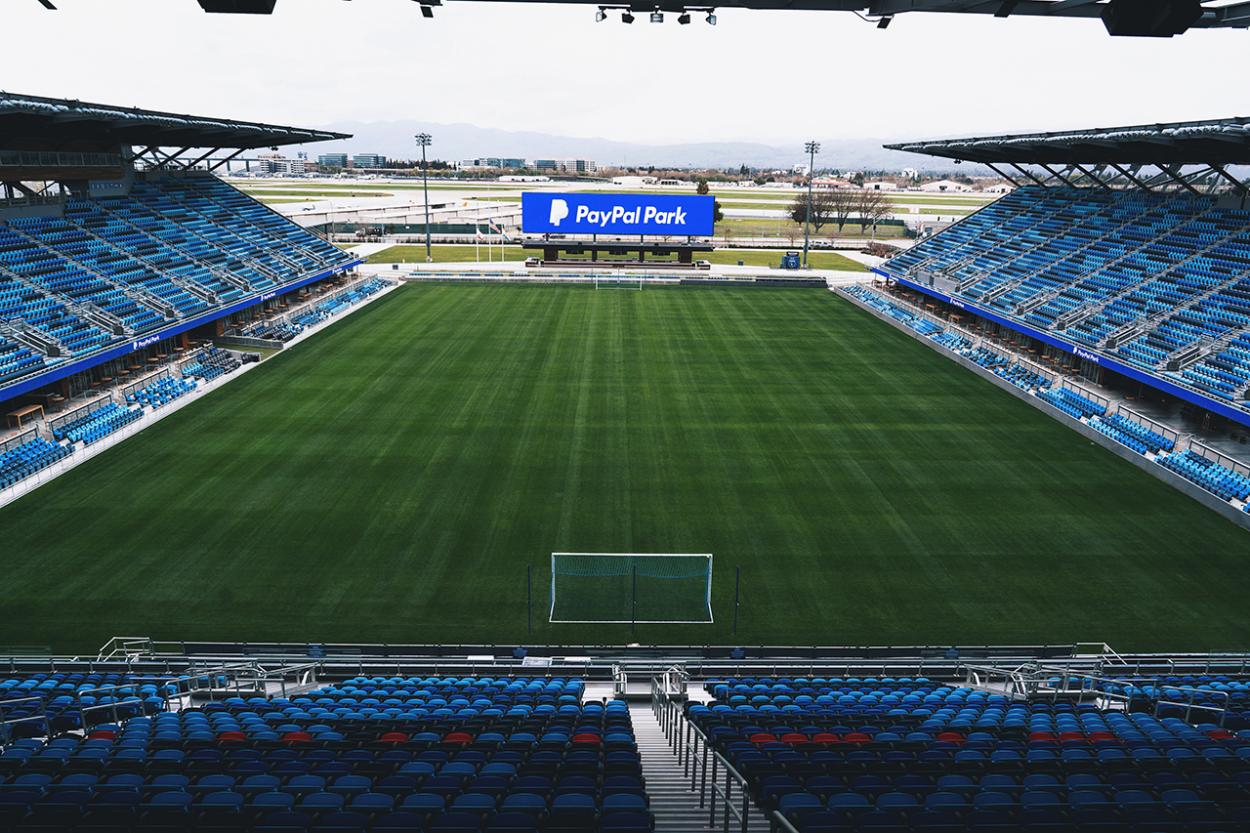