Thank you for following the Napoli vs. Bologna match on Matchday 10 of the Serie A.
3:35 PMa month ago

Napoli remains unbeaten and re-took the top spot in Serie A to continue a dream season.
3:30 PMa month ago

The referee does not add anything and the game ends: Napoli 2-0 Bologna.
3:25 PMa month ago

Ghoulam came on and Rui came off, Napoli substitution.

Osimhen's header is saved by Lukasz Skorupski on the goal line.
3:15 PMa month ago

Fabian's mid-range shot is sent to the corner by the goalkeeper.

Dijks and van Hooijdonk are substituted

Mertens and Demme come in

Sansone enters and Vignato comes off for Bologna.

Zielinsky and Politano are in.

Lozano and Insgine come off

Lorenzo Insigne with the penalty to make it 3-0.

Osimhen falls inside the area and the referee has awarded a penalty kick.
2:50 PMa month ago

Di Lorenzo with the cutback and the shot that hits the net on the outside.
2:45 PMa month ago

Osimhen with a half turn and the ball goes wide.
2:40 PMa month ago

Musa Barrow wins the ball, then makes the cutback and slams his shot into the side netting.
2:35 PMa month ago

Elmas only punches the ball, but the goalkeeper manages to save the ball.
2:30 PMa month ago

Second half kicks off between Napoli and Bologna.
2:25 PMa month ago

Insgne takes the penalty with power and away from the goalkeeper to increase the lead 2-0.

The VAR reviews the play and has flagged a penalty for Medel's handball.
2:05 PMa month ago

Osimhen was fouled earlier when there was a handball by Medel.
2:00 PMa month ago

Mario Rui with a shot that goes slightly over the top of the goal.
1:55 PMa month ago

Dangerous service that Ospina failed to control, although an offensive infringement was flagged.
1:50 PMa month ago

Anguissa with a mid-range shot that went over the top of the goal.
1:40 PMa month ago

Oshimen with a mid-range shot that goes over the top of the goal.
1:35 PMa month ago

Fabian's mid-range shot from Fabian puts it into the corner and opens the scoring at the Diego Armando Maradona Stadium.

Insigne's mid-range shot is saved by the goalkeeper without much trouble.
1:25 PMa month ago

Insigne lifted the ball but lacked strength and the defense rejected the ball.
1:20 PMa month ago

Elmas' shot after a series of rebounds is easily saved by Lukasz Skorupski.
1:15 PMa month ago

Lozano's cross to the near post does not find a recipient and the ball reaches the goalkeeper.
1:10 PMa month ago

Lozano's service to the far post is not finished and the ball goes wide.
1:05 PMa month ago

The match between Napoli and Bologna kicks off.
1:00 PMa month ago

We are just seconds away from the start of the game between Napoli and Bologna in Serie A.
12:55 PMa month ago

Latin Americans David Ospina and Hirving Lozano, who will start this afternoon, are already on the field warming up just over 13 minutes before kickoff. 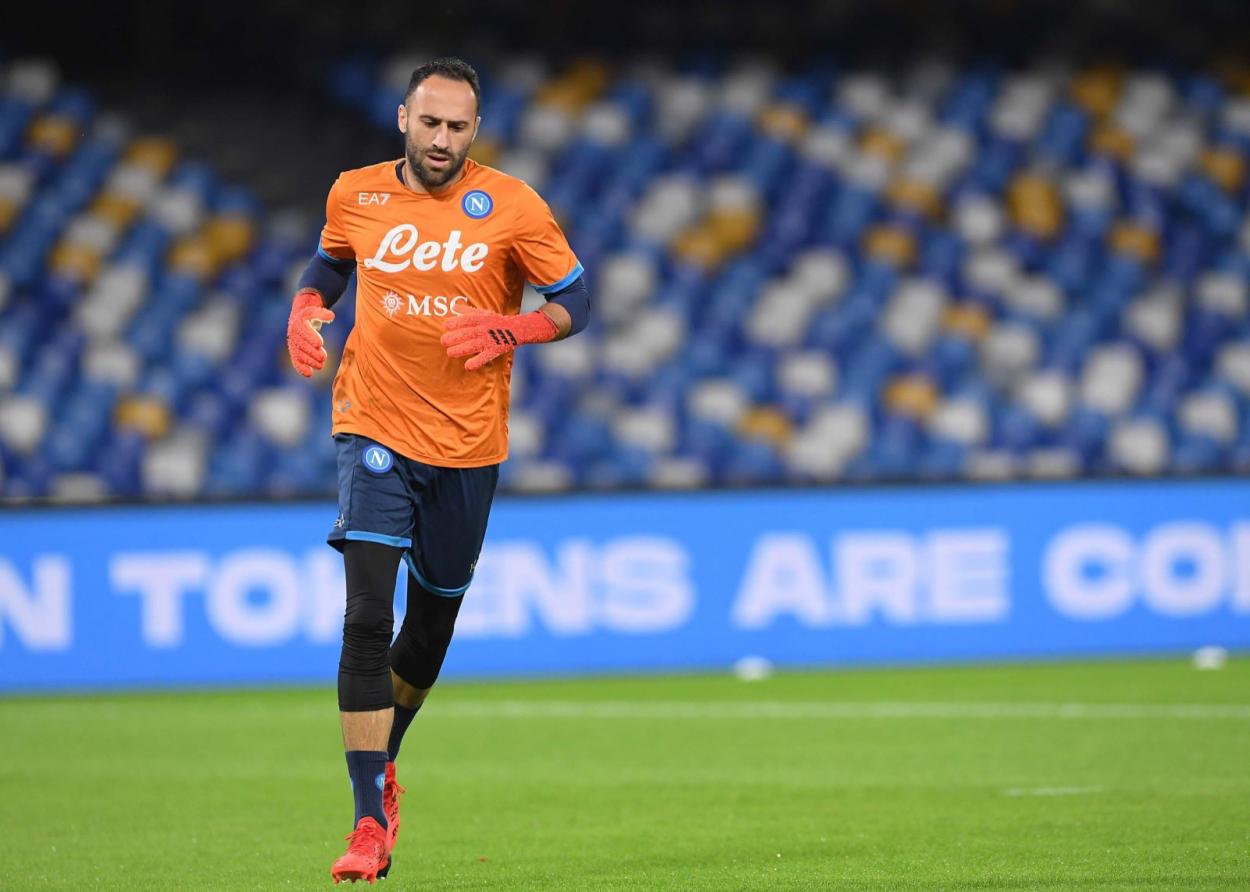 The field at the Diego Armando Maradona Stadium is in good condition, although the weather is not entirely good because it has been raining in Italy. 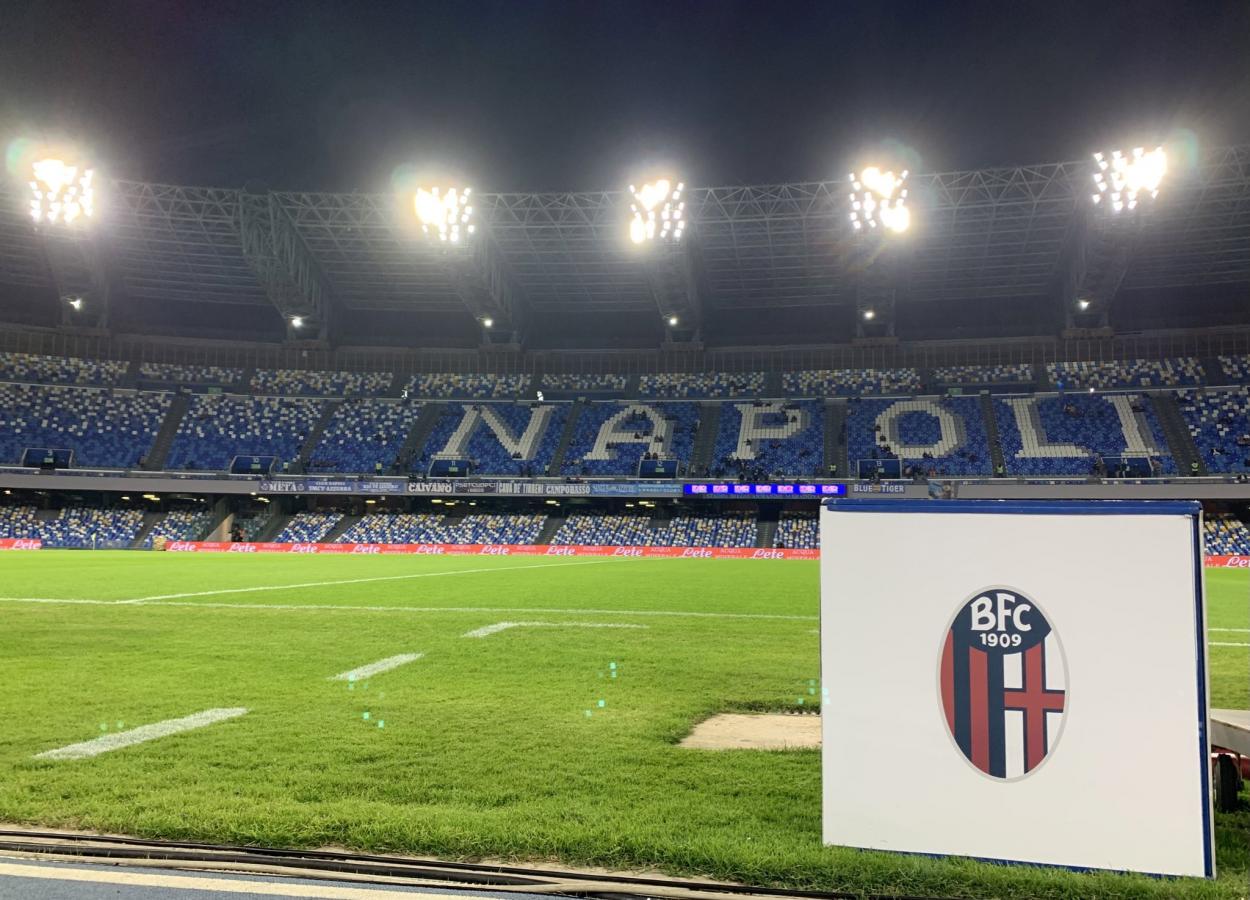 An interesting tidbit about Mexican Hirving Lozano who, tonight, will take the field as a starter.

"He is the player with the MOST penalty area tackles driving the ball [2.63 p90] among all wingers with more than 1,000 minutes in top leagues in Europe in the past year.". With information from Statiskicks.

What happens if Bologna wins?

Bologna is in 11th place with 12 points and, should they take the entire spoils tonight from the Diego Armando Maradona Stadium, they would reach 9th place, tied with Juventus and Fiorentina, but with a worse goal difference.
12:15 PMa month ago

What happens if Napoli wins?

After AC Milan's victory, Napoli need the win to retain first place, any other result will leave them in second place.
12:10 PMa month ago

Mexican Hirving Lozano's Napoli will look to stay on top for another week when they host Bologna. We start with the coverage.
12:05 PMa month ago

Tune in here Napoli vs Bologna Live Score in Serie A

Do not miss a detail of the match with the live updates and commentaries of VAVEL. Follow along with us all the details, commentaries, analysis and lineups for this Napoli vs Bologna match for the Serie A.
12:00 PMa month ago

What time is Napoli vs Bologna match for Serie A?

This is the start time of the game Napoli vs Bologna of 28th October in several countries:

The balance in the last five matches on either field has been very even, with two wins apiece and one draw, although "Chucky's" team has won the most recent two matches.

The man with the most experience in the defensive zone is Chilean Gary Medel who, although he no longer has the speed of yesteryear, his leadership and good positioning will be of help to turn the page after conceding four goals on Sunday. 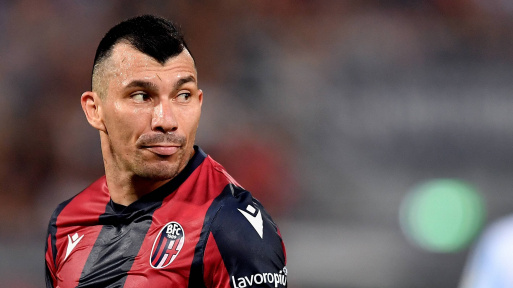 Although he has not earned the coach's trust completely, every time he is on the field, Mexican Hirving Lozano changes the dynamic of the offense due to his good unbalance on the flanks, in addition to his presence in the opponent's area. 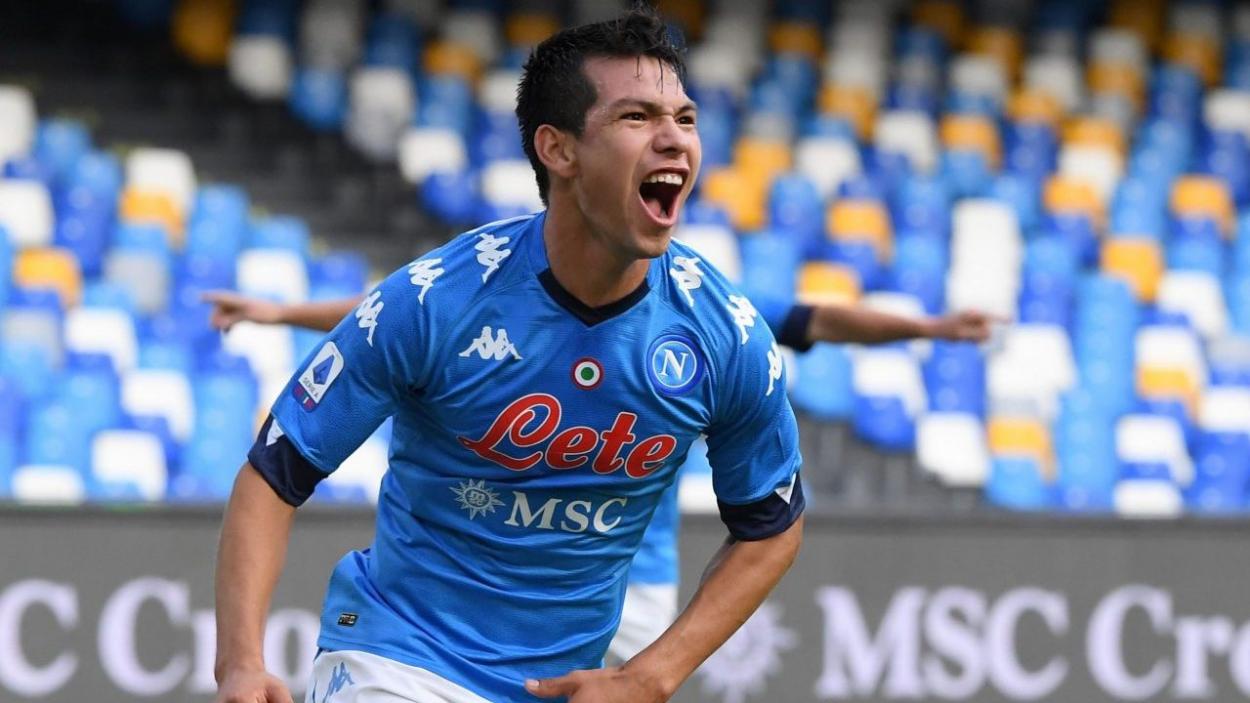 Bologna: to make a splash

What Bologna has lacked is consistency, due to the fact that they have accumulated three wins for an equal number of defeats and draws; they have won only one of their last six matches and are coming from a 4-2 home loss to Milan, remembering that they will not be able to count on Adama Soumaoro and Roberto Soriano since they were expelled.
11:25 AMa month ago

Napoli: back to winning ways

Napoli's winning streak came to an end last Sunday with a 0-0 draw against Roma, however, they remain in first place on goal difference with AC Milan going into this matchday, so they need to get back to winning ways to consolidate their position at the top of the Italian Calcio.
11:20 AMa month ago

The Napoli vs Bologna match will be played at the Diego Armando Maradona Stadium, in Napoli, Italy. The kick-off is scheduled at 2:45 pm ET.
11:15 AMa month ago

Welcome to VAVEL.com’s LIVE coverage of the Serie A: Napoli vs Bologna!