It's over! Pumas Tabasco beats Atletico Morelia by the narrowest of scores
10:48 PM7 months ago

First half ends, the score remains unopened at Morelos
10:46 PM7 months ago

Long range shot by Acosta, but the ball goes wide of the arc.
10:41 PM7 months ago

Abella's shot but the ball crashes against Barragán
10:39 PM7 months ago

Morelia looked hard for the first, but the goalkeeper prevented the onslaught.
10:32 PM7 months ago

Guzman's shot, but Pasquel attentively prevents the ball from going through.
10:29 PM7 months ago

Abella's left-footed shot passes by the side of the goal.
10:22 PM7 months ago

Abella rises inside the area and combs the ball, but Pasquel appears and holds the ball.
10:20 PM7 months ago

Close! Trejo's header is saved by Pasquel in two minutes.
10:09 PM7 months ago

Actions kick off in Morelia
9:59 PM7 months ago

Both teams are already warming up and will be looking to get ready for a good game.
9:49 PM7 months ago

The team coached by Valiño is already at the Morelos Stadium and will be looking to come away from this match with a victory.
9:44 PM7 months ago

Pumas Tabasco is already at the Michoacán facility, ready to play another game in this tournament.
9:39 PM7 months ago

Martín Barragán and Omar Islas are the goal scorers for Morelia and Pumas respectively; both will be looking to generate danger in the opponent's goal and increase their personal tally.
9:34 PM7 months ago

Only two matches have been played between these teams; those games have been divided into one victory for each team. 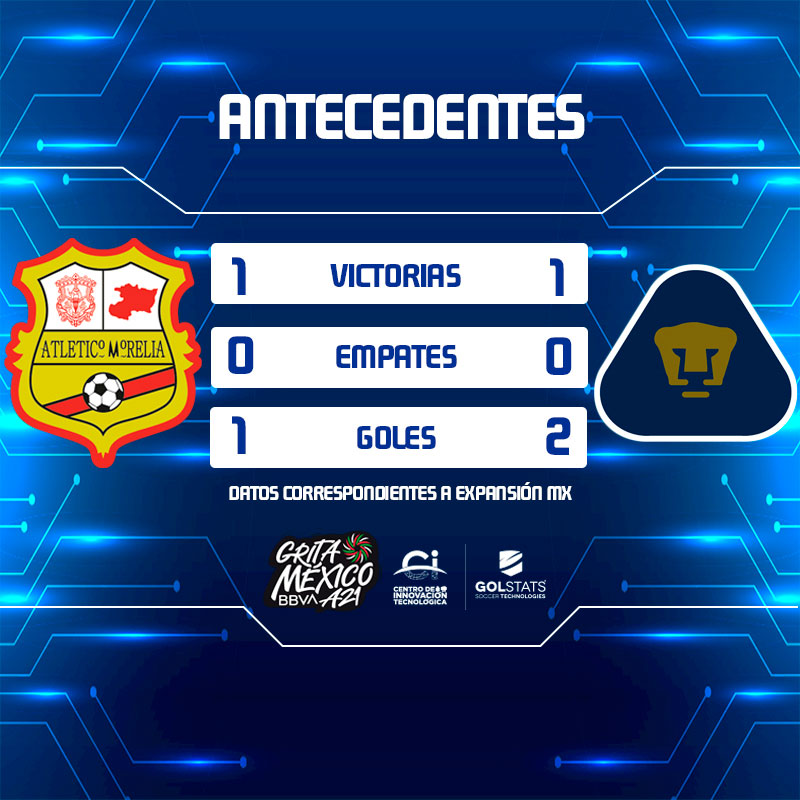 Despite their good position in the table, Morelia's defense is not showing good numbers, with 13 goals conceded and only 19 goals scored.
9:24 PM7 months ago

"It can't be happening to us".

Carlos Guzmán spoke about how the victory against Tepatitlán slipped away from them: "Without a doubt, we leave with the taste of defeat, these are three points that we already had in the bag. It was a game that we should have won by more than one goal. It can't be happening to us because it means losing points that can help you to be in a better position at the end of the tournament".
9:19 PM7 months ago

Pumas comes into this match with four draws and one loss, and in their last match they tied Cancún to zero goals.
9:14 PM7 months ago

Welcome to the coverage of the match between Atlético Morelia and Pumas Tabasco, kicking off in one hour.
9:09 PM7 months ago

In a few moments we'll share with you the starting lineups for Atletico Morelia vs Pumas Tabasco live, as well as the latest information from the Estadio Morelos. Stay tuned to VAVEL's minute-by-minute live online coverage of the match.
9:04 PM7 months ago

How to watch Atletico Morelia vs Pumas Tabasco Live Stream on TV and Online?

If you want to watch the game Atletico Morelia vs Pumas Tabasco live on TV, your options is: TUDN.

Before the match against Pumas Tabasco, Diego Abella spoke to the media: "Let them be calm, we're at 100% with the coach (Ricardo Valiño) and we want to close the tournament in the best way possible to reach the playoffs with a good momentum, because in the end that's what defines the matches in the final phase.

"I felt that yesterday's match was one of our best in terms of ball possession, so it's just a matter of being attentive and trying to close the games, I think we can score one more goal to close more calmly".

"One of the good and beautiful things about this sport is that we have revenge very quickly, as of today we are already thinking about Pumas, we know that they are a complicated opponent like everyone else in this league, we have to go out and play as we always do as we did against Tepatitlán".

"We are doing very well, second place is an excellent position, we would also like to be in first place, but Dorados has never lowered the bar, so we must continue to add so that those behind us don't catch up".

Pumas Tabasco comes into this match after a scoreless draw against Cancún FC, and is in seventh place with 21 points. 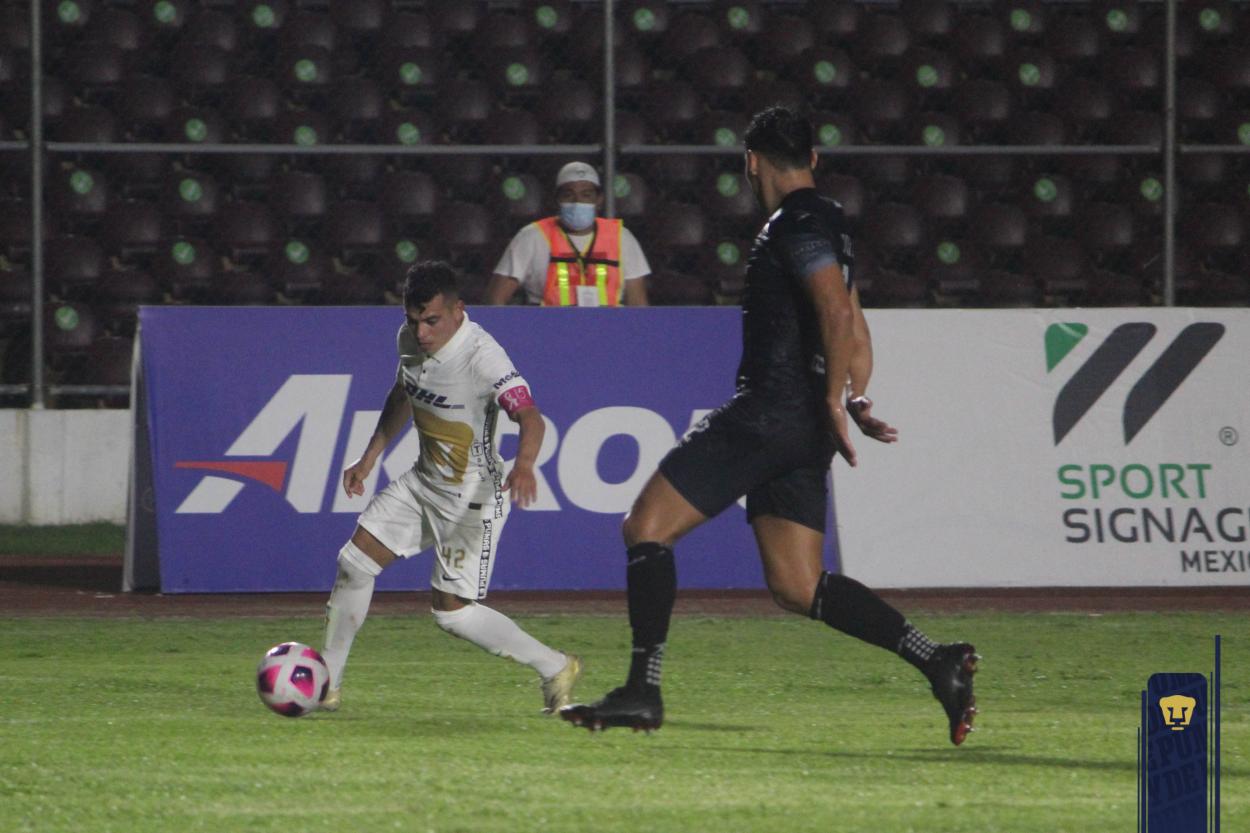 Atlético Morelia finally got to meet their fans in this tournament; to receive Pumas Tabasco they will be looking for another three points. Their last game was a two-goal draw against Tepatitlán. 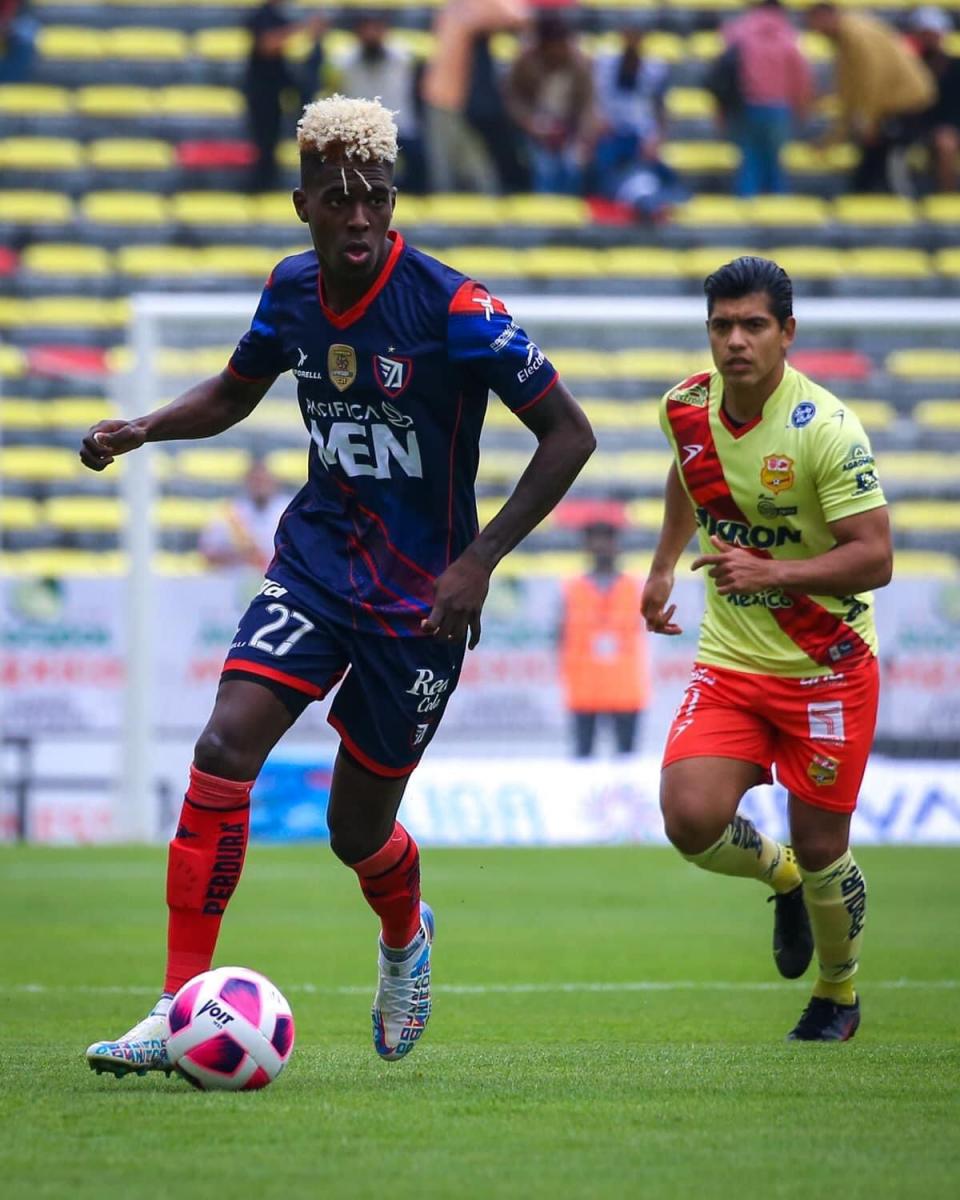 The game will be played at the Morelos Stadium.

The Atlético Morelia vs Pumas Tabasco match will be played at the Estadio Jalisco, located in Morelia, Michoacán. The stadium has a capacity of 35,000 people.
8:39 PM7 months ago