Austin's double change. Owen Wolff and Freddy Kleemann are in, Diego Fagundez and Sebasatian Driuss are out.
9:56 PM3 months ago

Diego Fagundez missed the opportunity to score the fourth for the home team, Cecilio Domínguez served to the penalty spot but the 20th shirt could not finish comfortably.
9:41 PM3 months ago

GOOOOL. Stroud doesn't person this time and scores to make it 3-0 after an assist from Jared Stroud.
Austin FC substitution. McKinze Gaines in, Moussa Djitté out.
9:28 PM3 months ago

GOOOOL. Stroud doesn't person this time and scores to make it 3-0 after an assist from Jared Stroud.
Austin FC substitution. McKinze Gaines in, Moussa Djitté out.
9:23 PM3 months ago

Stroud tries a half-turn after a woven move in front of the center circle.
9:18 PM3 months ago

Jon Gallagher gets a yellow card for Austin FC.
9:17 PM3 months ago

End of the first half between Austin FC and Sporting Kansas City, Austin is pulling off the surprise and leads at halftime with authority.
8:48 PM3 months ago

Russell left-footed shot at goal is deflected wide of the goal.
8:33 PM3 months ago

GOAL. Julio Cascante takes advantage of the service of Kolmanic who assists from a free kick and Austin FC goes up on the scoreboard.
8:31 PM3 months ago

Yellow card for Nicolas Isimat-Mirin, first caution of the match.
8:13 PM3 months ago

GOOOOAL. Early in the match, Sebastian Driussi sets up the wall with Fagundez to make the score 1-0 with a goal from the locker room.
8:11 PM3 months ago

Kansas are in Q2 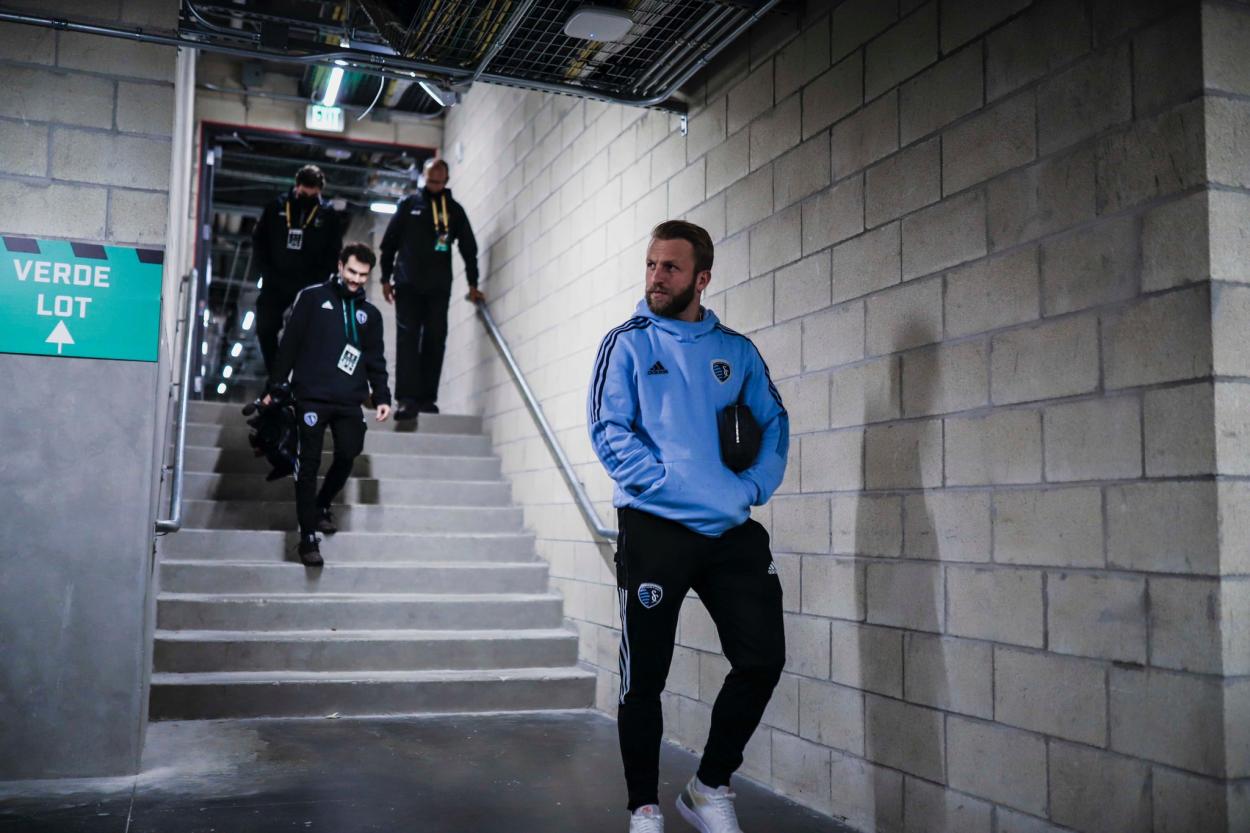 This is what Austin FC's home, Q2 Stadium looks like shortly before the teams take the field.
7:29 PM3 months ago

Week 35 arrives in MLS and with it the end of the regular phase of the tournament is approaching. The clash between Austin and Kansas City is perhaps one of the most uneven, as Austin FC is not playing for anything more than the emotional victory of the three points, since its qualification to the playoffs is impossible.
7:24 PM3 months ago

Do not miss a detail of the match Austin FC vs Sporting Kansas City live updates and commentaries of VAVEL.
7:19 PM3 months ago

How to watch Austin FC vs Sporting Kansas City Live Stream on TV and Online?

If you want to watch the game Austin FC vs Sporting Kansas City  live on TV, your options is: ESPN.

What time is Austin FC vs Kansas City match for MLS ?

This is the start time of the game Austin FC va Sporting Kansas City of 3h November 202 in several countries:

The match will be held at Austin FC's Q2 Stadium,Q2 Stadium is a soccer stadium in the North Burnet section of the city of Austin, Texas. It is home to Austin FC, a Major League Soccer (MLS) team. The stadium had its first international match on June 16, 2021, when the United States Women's National Team took on the Nigeria Women's National Team in an international friendly.
7:04 PM3 months ago

Daniel Salloi remains the team's leading scorer with 16 goals scored, and leads Sporting's attack, which is why he will be looking to neutralize Kansas 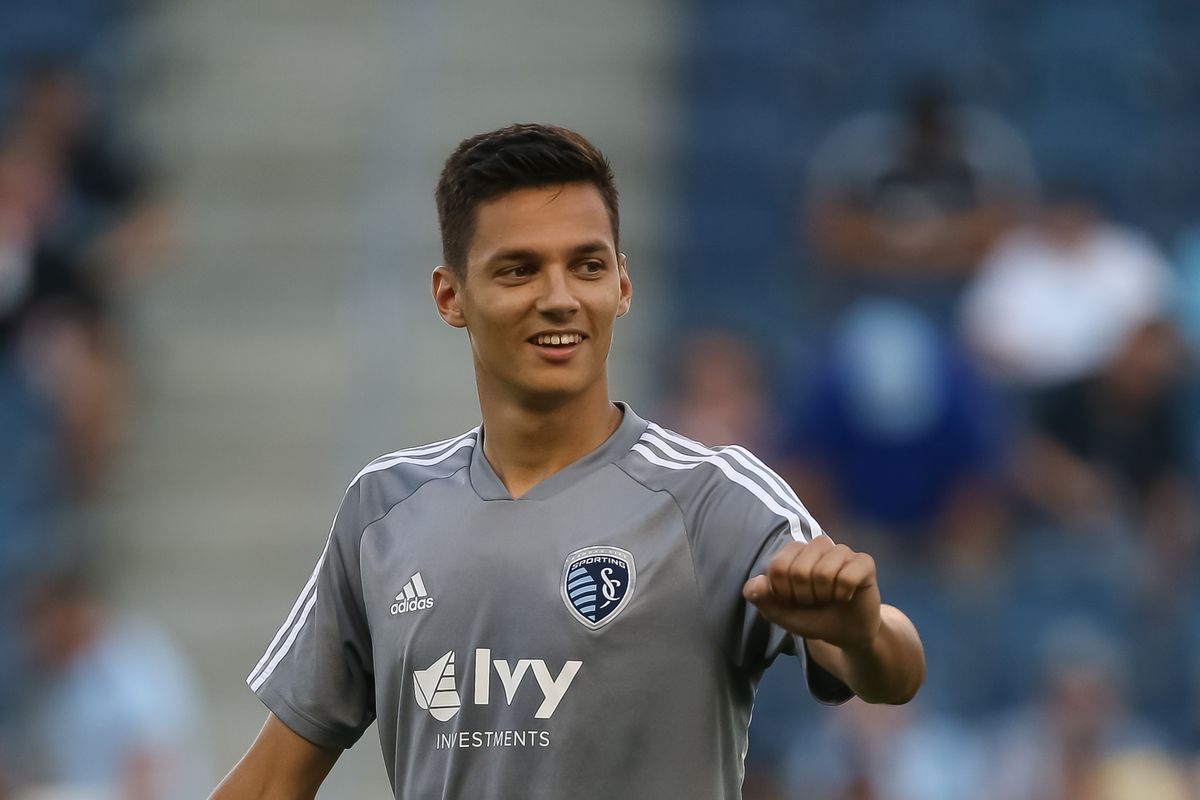 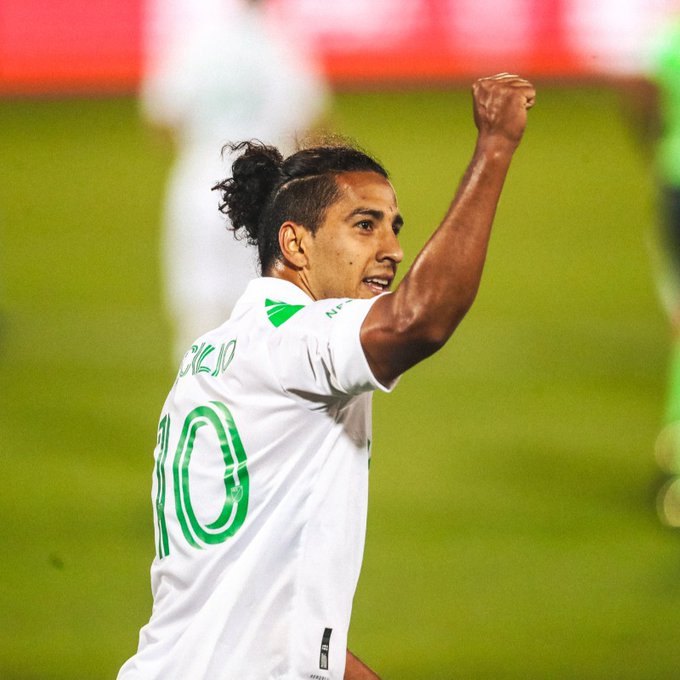 On Sporting Kansas City's side, the reality is completely different. The team dominates below the Seattle Sounders in the Western Conference and has 32 matches played, of which they have won 17 times, drawn eight times and lost eight times. They have 57 goals for and 36 against for a total of 58 units and have secured their participation in the playoffs.
6:49 PM3 months ago

Austin FC is coming off a 2-1 loss to FC Dallas. In the previous four games, they won two and lost the remaining two. They are currently in last place in the Western Conference in thirteenth place with 32 games played, eight wins, four draws and twenty losses. With a total of 32 goals for and 52 against, they have 28 points and are out of the MLS Playoffs.
6:44 PM3 months ago

End of the regular phase

Austin FC and Sporting Knasas City come into this match looking to bounce back after missing the opportunity to move up the standings and it looks to be a very difficult matchup for Austin FC.
6:39 PM3 months ago

Philadelphia Union hit by COVID protocols; three brought in through Extreme Hardship for Eastern Final against NYCFC 2 months ago

New England vs NYCFC preview: How to watch, team news, predicted lineups and ones to watch 2 months ago
//