Close! Origi again looks for the equalizer, but Fabianski is at the back to keep the goal out.
1:26 PM2 months ago

Liverpool looking for an equalizer at the London Olympics
1:19 PM2 months ago

Goal, Liverpool goal! Origi turns and sends an accurate shot to close the gap on the scoreboard.
1:18 PM2 months ago

Liverpool continues to look to get on the scoreboard.
1:15 PM2 months ago

Liverpool change. Fabinho comes off for Minamino
1:11 PM2 months ago

Goal, goal, goal for West Ham! A great run that ended in a flash by Fornals, who received the ball inside the box.
12:56 PM2 months ago

Rice serves, but Henderson ends up preventing the play from growing.
12:47 PM2 months ago

Goalkeeper! Fabianski prevents Mané from scoring the second for the visitors.
12:41 PM2 months ago

The first half is over, the match is tied at halftime.
12:18 PM2 months ago

Mané's shot, but Dawson intervenes and avoids the second.
12:13 PM2 months ago

Goal, goal, goal for Liverpool! Trent Alexander-Arnold took a free kick straight at goal and the ball ended up in the back of the net.
12:09 PM2 months ago

Dangerous arrivals by the locals, but the defense was attentive and prevented the attacks.
12:01 PM2 months ago

Mané sent a shot on goal, but the defense intervened in the shot.
11:55 AM2 months ago

Change by West Ham. Enter Dawson for Ogbonna.
11:49 AM2 months ago

Fabianski makes a good save to prevent Liverpool's move from growing.
11:45 AM2 months ago

Both teams are looking for the rival goal, Liverpool wants to tie the match.
11:36 AM2 months ago

Goal, goal, goal for West Ham! Ogbonna just grazes the ball inside the box and the ball ends up in the back of the net.
11:33 AM2 months ago

The action gets underway at the London Olympics.
11:32 AM2 months ago

The fans of both teams are already present at the stadium, both will try to make the rival uncomfortable and encourage their team at all times.
11:23 AM2 months ago

Both Liverpool and West Ham are already present at the Olympic Stadium in London, both teams will be looking to take all three points from this match.

Jürgen Klopp, talk about the forward: “He is an incredibly skilled and talented player, I’m so happy we had the idea to sign him a few years ago. He is a proper package; can play on the wing, can play in the centre, wherever he plays he is always a goal threat, he will always arrive in the box, he always will be in the right spaces.
11:13 AM2 months ago

Jarrod Bowen spoke about his team, West Ham: "This place right now is the best place to be. I come to the training camp every day and I see the kitchen staff, the physios, the media guys, the kit guys, and everyone has a smile on their face. That's what the coach has brought to this group."
11:08 AM2 months ago

To continue the positive streak

Liverpool have now played 20 matches without defeat and have scored at least one goal in all of them, totaling 50 goals.
11:03 AM2 months ago

After their first five away games, Liverpool have scored on 19 occasions; in Premier League history, only two teams have scored more goals at this stage of the competition; Machester City and United.
10:58 AM2 months ago

In four of the last five games in which Liverpool have visited West Ham, the Reds have emerged victorious and are looking to make it three wins on the bounce.
10:53 AM2 months ago

To break the statistics

West Ham have now failed to beat Liverpool in ten matches, a streak that began in the 2015-2016 season, when they beat the Reds in two group matches.
10:48 AM2 months ago

We're back to bring you all the coverage of the West Ham-Liverpool match, which kicks off in about an hour.
10:43 AM2 months ago

Stay tuned for the West Ham vs Liverpool live stream.

In a few moments we will share with you the West Ham vs Liverpool live starting lineups, as well as the latest information from the Olympic Stadium in London. Keep an eye on the action with VAVEL's minute-by-minute live online coverage.
10:38 AM2 months ago

How to watch West Ham vs Liverpool Live Stream on TV and Online?

If you want to watch the game West Ham vs Liverpool live on TV, your options is: Telemundo.

Dmitri Halajko spoke before the game: "We were disappointed on Monday that we didn't get what we thought we should have done. So today I think it was a very professional and clinical performance and I never had the feeling that the result was in doubt. We dominated the game, there were times when we were perhaps not at our best footballing, but I never thought the result was in doubt."

"Sometimes it is forgotten that Sonny Perkins is just a youth team player. He could play in the lower age group if we wanted him to, but to get two goals at this level against a team like Liverpool as a youth team player is quite an achievement. He's now going to be capped for England, which is fully deserved and I'm sure he'll impress there as well."

"Thierry's goalscoring record is way up there for us in terms of his minutes on the pitch. He scores at a really high percentage, so we want to keep him on the field a little bit more because he's had some little injury problems, but when we've had him on the field, he's managed to score some goals."

"I think that's one of the fantastic things about this Club and David Moyes himself, he watches all the home games, and for the away games there will be Kevin Nolan. So we will always have a first team presence at every game."

With twenty-two points and in third place in the overall standings, Liverpool comes after a draw against Brighton and a midweek win over Atletico Madrid in the Champions League. 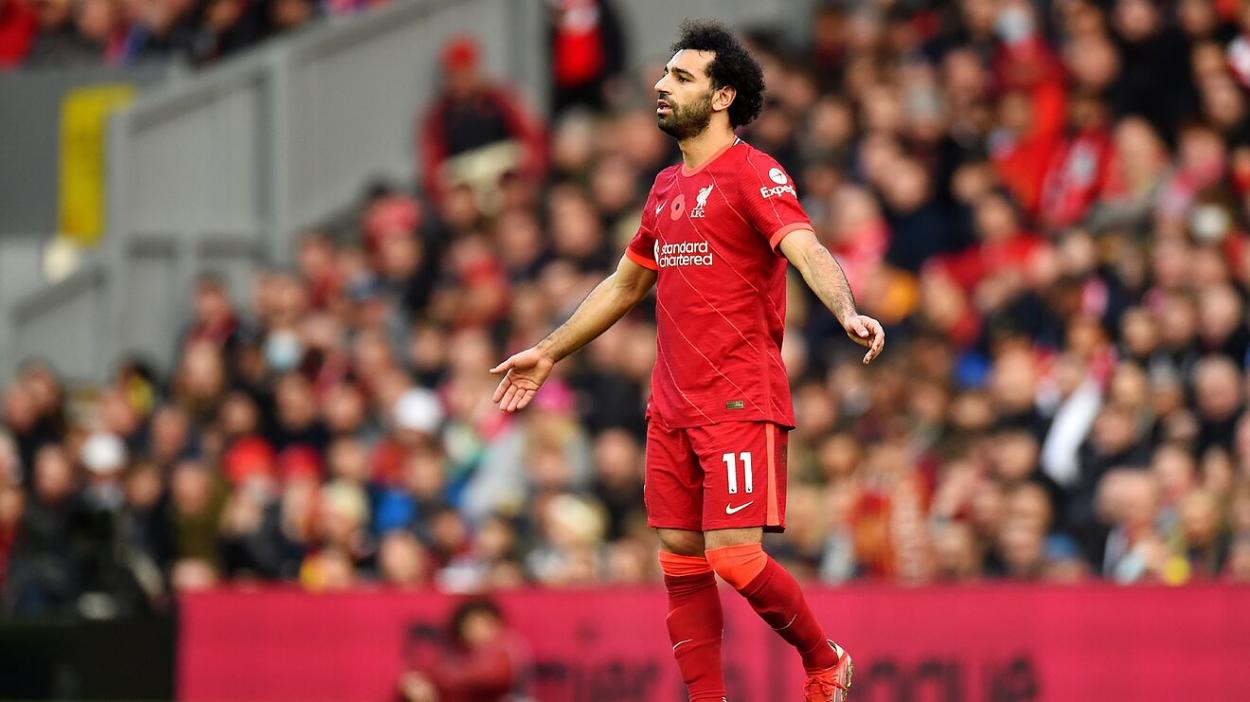 West Ham comes into this match after a two-goal draw in the Europa League against Genk and a four-goal victory over Aston Villa in the Premier League, where it occupies fourth place in the overall standings. 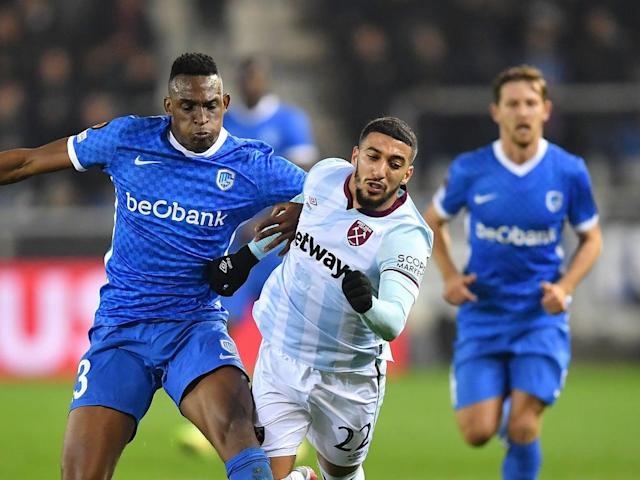 The West Ham vs Liverpool match will be played at the London Olympic Stadium, located in Stratford, United Kingdom. The capacity of the stadium is 80 000 people. 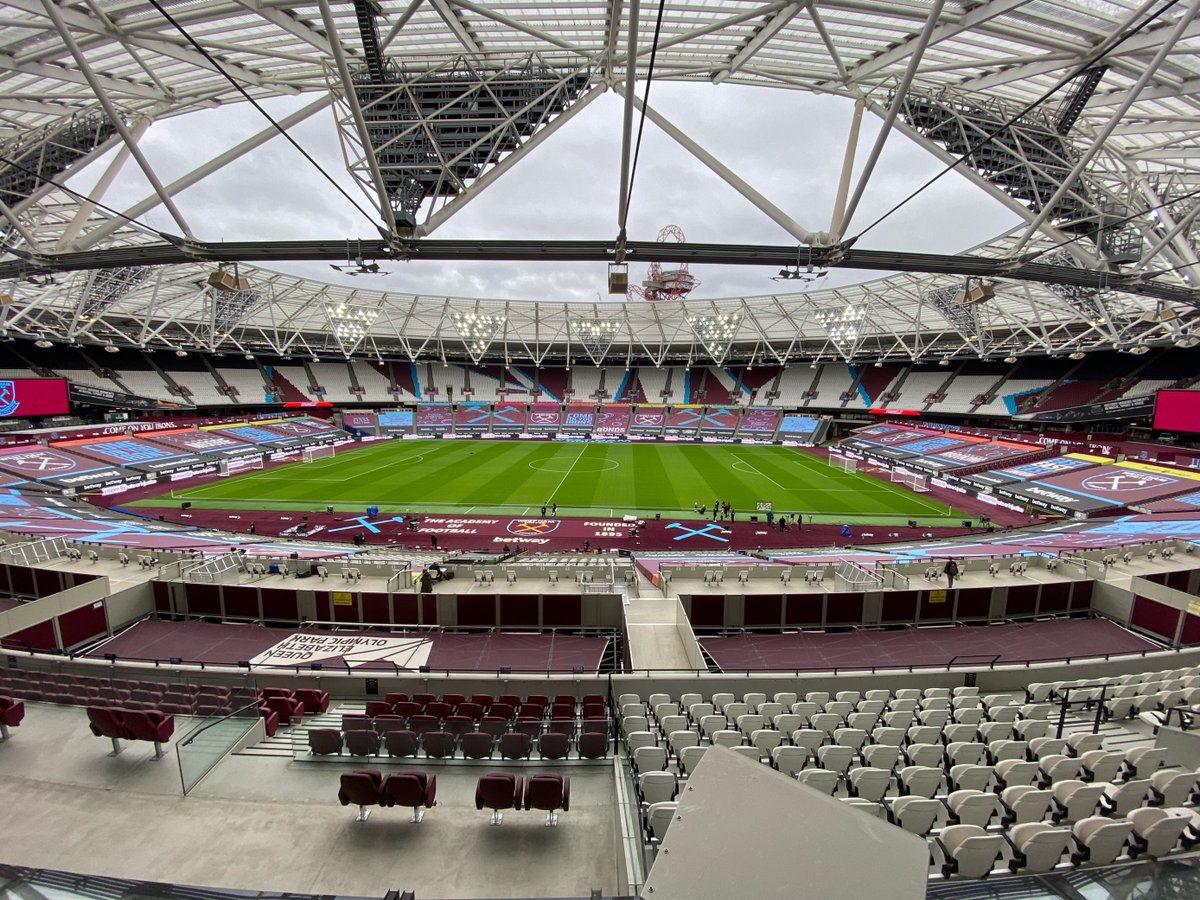