Goal, goal, goal for Tlaxcala! Lago defined correctly inside the box and ends up scoring his brace.
8:53 PM6 months ago

Goalkeeper! Guzmán's header, but Fassi keeps out the equalizer.
8:51 PM6 months ago

Morelia looked for a second goal, but Fassi and his defense were well positioned at the back and the home side were unable to finish the play.
8:44 PM6 months ago

Mario Trejo made a great save to prevent another dangerous play.
8:39 PM6 months ago

Goalkeeper! A shot that Fassi ends up covering to prevent the equalizer.
8:36 PM6 months ago

Goal, goal Atlético Morelia! Sergio Vergara entered the box alone and after a great definition, scores for the locals.
8:34 PM6 months ago

Change per team. For the local team, Alan Sosa is substituted by Eduardo del Ángel. For Tlaxcala, Luis Razo is replaced by Roberto Nurse.
8:28 PM6 months ago

Tlaxcala's impact, but the defense intervenes and prevents the third.
8:22 PM6 months ago

Vergara's service, but the ball ends up in Fassi's hands.
8:17 PM6 months ago

Goal, goal, goal for Tlaxcala! Engelhart appears inside the box to push the ball into the back of the net.
8:12 PM6 months ago

The second half kicked off at the Coloso del Quinceo.
8:07 PM6 months ago

At the end of the first half, Tlaxcala wins by the minimum.
7:49 PM6 months ago

Close! Abella turns and sends a shot at goal that goes slightly wide.
7:43 PM6 months ago

Morelia tried to reach Fassi's goal with danger, but the visitors' defense prevented the ball from reaching the goal.
7:37 PM6 months ago

The first one refused! Double shot by Razo, the first was saved by goalkeeper Ramirez and the second ended up on the crossbar.
7:26 PM6 months ago

Morelia close! Martín Barragán shoots, but Aguirre sweeps in and avoids the first.
7:22 PM6 months ago

Acosta's shot, but the ball goes wide of the goal.
7:17 PM6 months ago

Morales' shot, but the ball goes over the goal.
7:08 PM6 months ago

Close! A through ball to Razo, but Ramirez anticipates and prevents the shot on goal.
7:02 PM6 months ago

The action gets underway at the Estadio Morelos.
6:58 PM6 months ago

Tlaxcala is also already in Morelia, this afternoon they will be looking for a win to secure their place in the playoffs.
6:43 PM6 months ago

Atletico Morelia is already at the Morelos Stadium, this afternoon they will be looking to continue adding three points in an effort to improve their position. 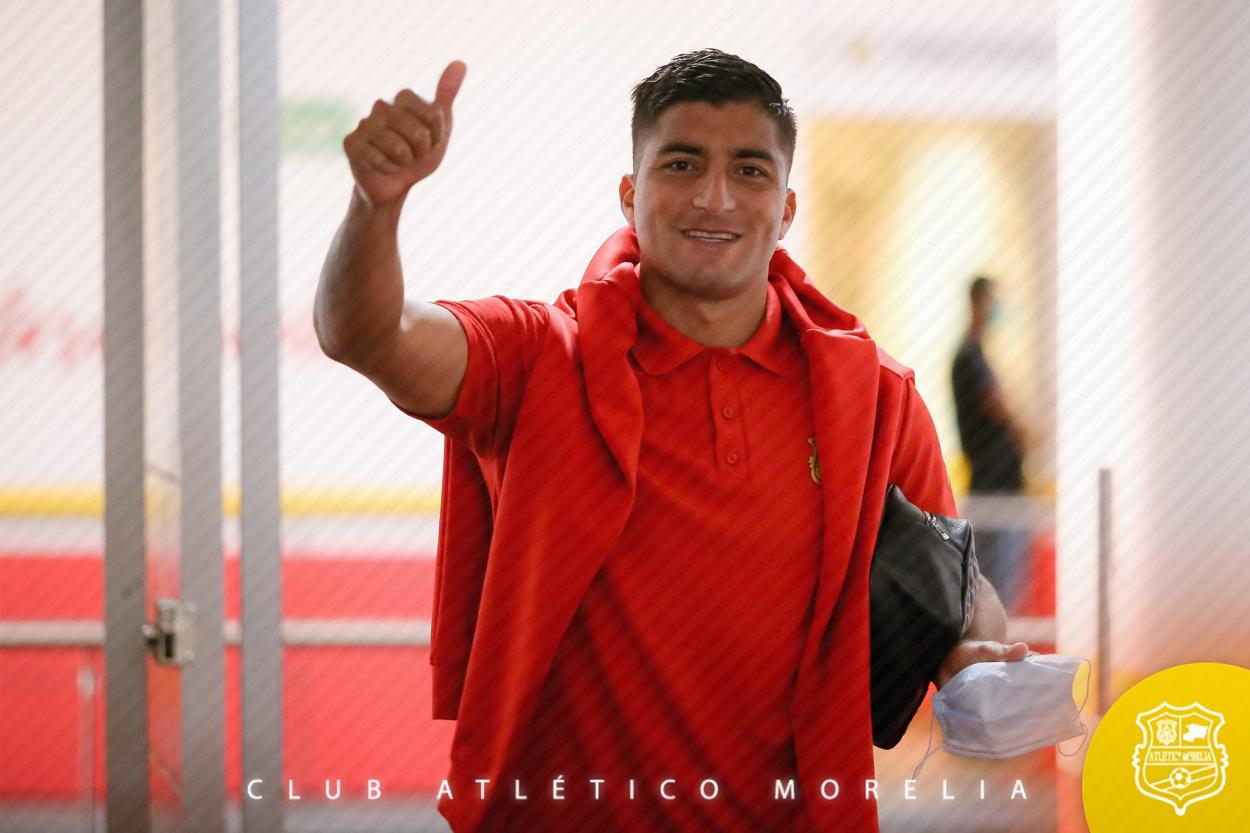 Arturo Ledesma is in charge of distributing the balls in the midfield, Ledesma will try to get the balls to the opponent's area in order to find the goal.
6:33 PM6 months ago

Juan José Miguel is a player that the Morelia saga needs to pay close attention to. The player from Tlaxcala will be looking to generate plays to do damage to the opponent's goal.
6:25 PM6 months ago

Tlaxcala comes into this game with 12 goals scored, but with 17 goals against, this afternoon they will be looking to add more positive goals and prevent Morelia from reaching their goal.
6:19 PM6 months ago

These teams have played four matches, three of which have been won by Atlético Morelia and one by the Coyotes. 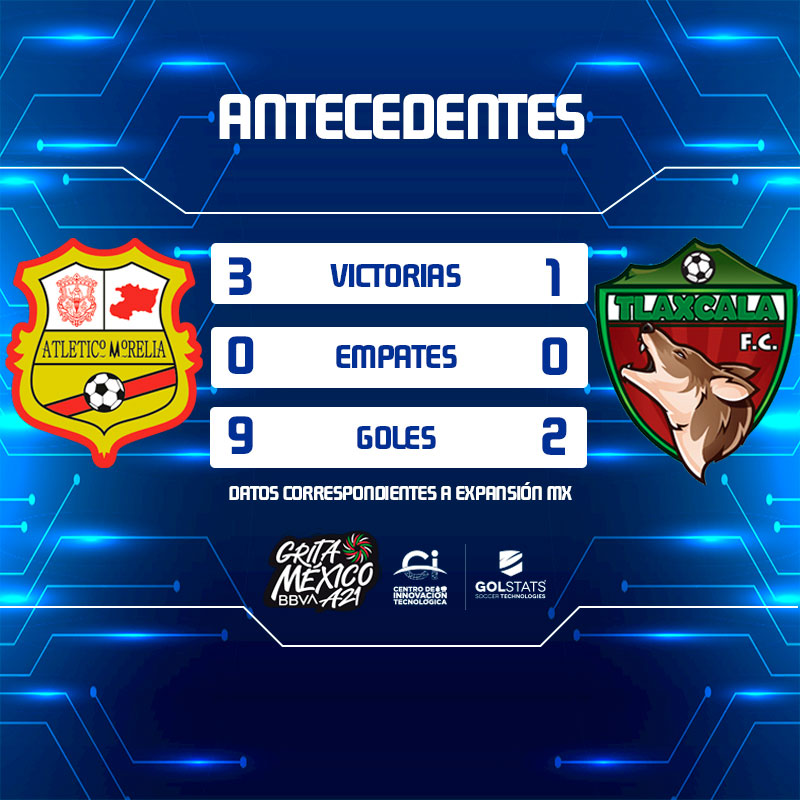 Atlético Morelia has twenty goals scored and 15 goals conceded, positive numbers that they will be looking to increase.
6:09 PM6 months ago

We are back to bring you the best information about the match between Atlético Morelia and Coyotes de Tlaxcala, the duel will start in about an hour.
6:04 PM6 months ago

In a few moments we'll share with you the starting lineups for Atletico Morelia vs Tlaxcala live, as well as the latest information from the Estadio Morelos. Keep an eye on the action with VAVEL's minute-by-minute live online coverage.
5:59 PM6 months ago

How to watch Atletico Morelia vs Tlaxcala Live Stream on TV and Online?

If you want to watch the game Atletico Morelia vs Tlaxcala live on TV, your options is: TUDN.

Juan Antonio Torres, coach of the Coyotes de Tlaxcala, spoke after the match against Cancún: "Fortunately, things worked out for the team today, we gave satisfaction to our fans who came to support us, we are in the mix to seek reclassification and the playoffs".

"We got the result, now we have to think about Morelia, they are the runner-up and one of the strongest teams in the category. The Coyotes team shows the desire to move forward and they play on a level playing field wherever we go".

Ricardo Valiño spoke after the draw against Tampico: "We knew it would be a very intense match due to the humidity and the weather, it went as expected, a very dynamic match with few goal opportunities, a draw was achieved, which is beneficial for both teams".

"We had clear situations, we made a mistake in the penalty play that put the game uphill for us, we still have two games."

"The pitch was very difficult, the ball bounced a lot, I think that after the 15th minute when we took the measure of the pitch we had more possession and more opportunities".

"I expect a difficult final stretch, we're going to work hard starting tomorrow to close the game with a win and go into the playoffs on a roll. We are lacking effectiveness.

Tlaxcala arrives at this match in twelfth place in the general table; however, they need to continue to add points in order to qualify for the playoffs on the last matchday. In their last match they defeated Cancún by three goals to one. 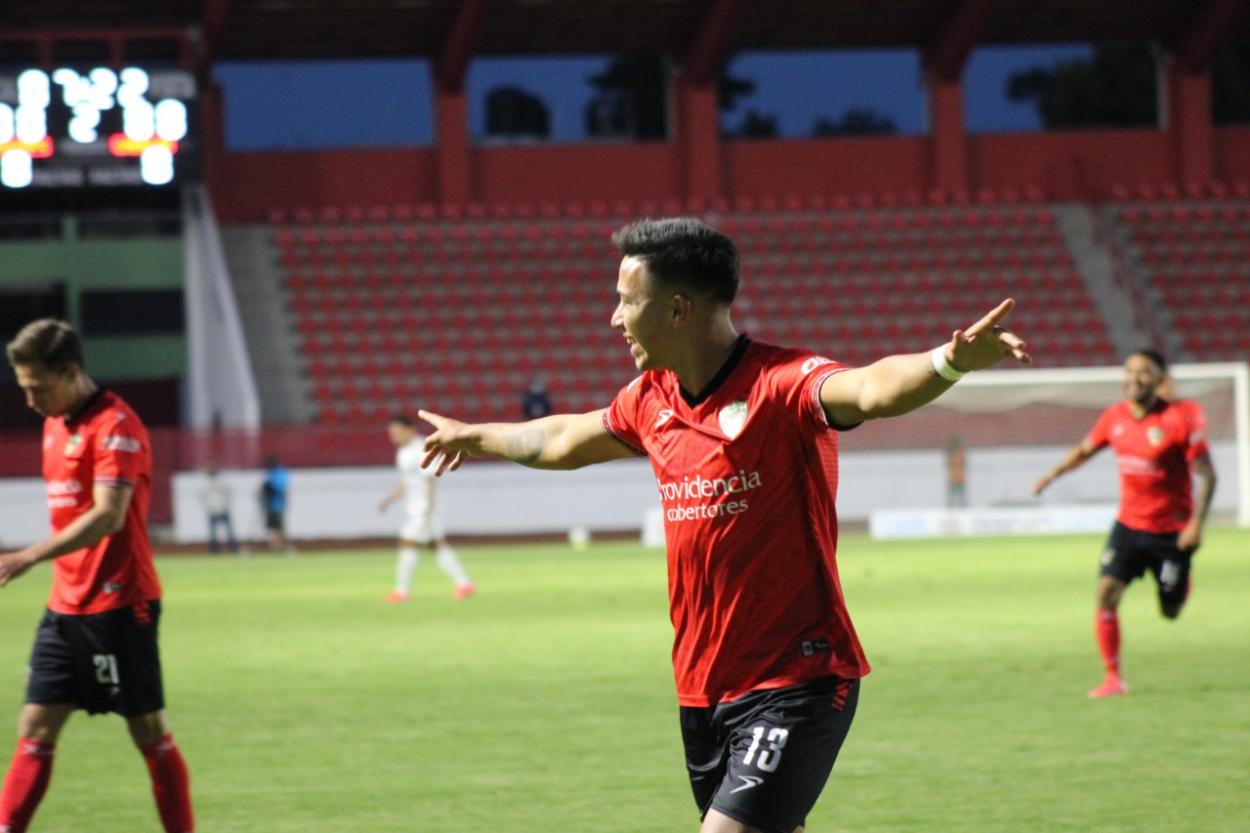 Atlético Morelia arrives after a one-goal draw against Tampico on the last matchday, placing them in third place with 28 points, a figure they will be looking to increase this afternoon. 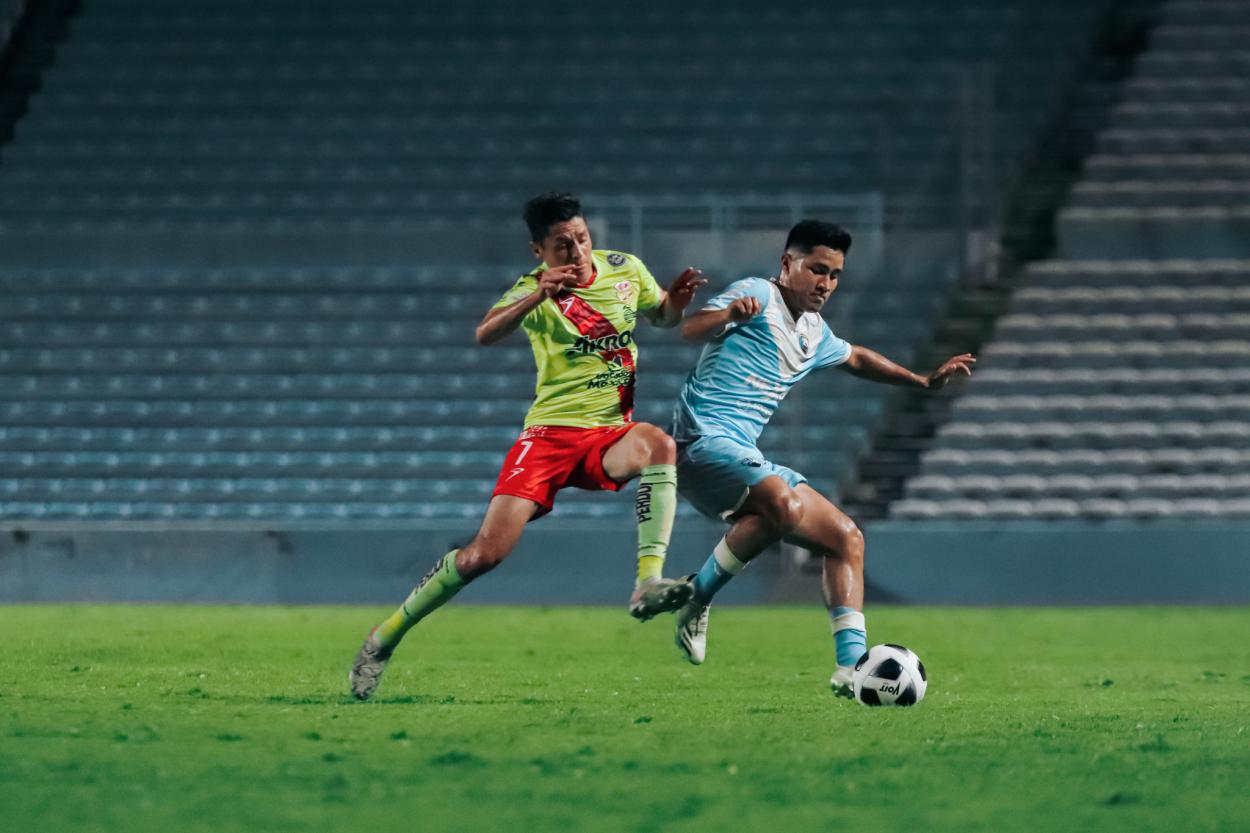 The Morelos Stadium will not be able to have fans for this match, due to the ban imposed by the Federation on the stadium because of the application of the Protocol against discriminatory shouting, which was applied until the third phase, after what happened, it was decided to give the stadium a veto match.
5:29 PM6 months ago

The Atlético Morelia vs Tlaxcala match will be played at the TSM Stadium, located in Morelia, Michoacán. The stadium has a capacity of 35,000 people.
5:24 PM6 months ago