Thank you for following the broadcast of the game between Moldova and Scotland in the UEFA qualifiers.
2:49 PM6 months ago

Scotland got the job done and won at home to Moldova to secure their place in the playoffs without having to depend on what happens in the Israel game.
2:44 PM6 months ago

Long distance shot that Gordon saves at the near post without rebounding.
2:34 PM6 months ago

John McGinn's half-volley is saved by the goalkeeper.
2:24 PM6 months ago

Rata missed the penalty kick and on the rebound could not push it in front of the good defensive coverage.
2:19 PM6 months ago

The VAR reviews the play and awards a penalty kick in favor of Moldova.
2:14 PM6 months ago

Now Rata makes a mistake and has been reprimanded.
2:09 PM6 months ago

Gilmore's right-footed shot from outside the area goes wide.
2:04 PM6 months ago

Adams is in an advanced position when he had scored the third goal.
1:59 PM6 months ago

Puntus is stamped on and is cautioned.
1:54 PM6 months ago

On the line, Moldova's defenders denied the ball and prevented the third goal.
1:49 PM6 months ago

Adams with a shot from outside the box where the defense crossed to turn the ball away for a corner kick.
1:44 PM6 months ago

Adams with a shot at the far post to widen the gap and almost seal their passage to re-qualification.

Artur Ionita of Moldova has been cautioned.
1:34 PM6 months ago

Bolohan has been cautioned by Moldova.
1:29 PM6 months ago

Patterson, the scorer of the goal, has been cautioned for Scotland.
1:19 PM6 months ago

The second half begins between Moldova and Scotland.
1:09 PM6 months ago

Nathan Patterson inside the penalty area smashes a left-footed shot into the back of the net to open the scoring after a pass from Adams.

Callum McGregor's mid-range shot goes over the top of the goal.
12:49 PM6 months ago

Adams' shot from half distance goes wide.
12:44 PM6 months ago

Robertson gets all the way into the kitchen and gets the shot off with power that is saved by the goalkeeper.
12:34 PM6 months ago

Adams can't get a shot off and the ball goes all over the area.
12:29 PM6 months ago

A series of rebounds including Stuart Armstrong's shot that hits the defensive wall.
12:24 PM6 months ago

Adams opens the ball up and Stuart Armstrong gets the first-time shot off his right foot to the keeper's location.
12:19 PM6 months ago

Goal disallowed to Scotland for offside by Adams, when he had already made the cut inside the area.
12:09 PM6 months ago

The match between Moldova and Scotland kicks off.
12:04 PM6 months ago

We are minutes away from the start of the game between Moldova and Scotland in the UEFA qualifiers.
11:59 AM6 months ago

This was the arrival of the Scottish team, which has five victories in these qualifying rounds.

Less than an hour to go until kick-off here in Chișinău.#MDASCO pic.twitter.com/qrh88p4msg

This is the modest stadium where the national team of Moldova plays and where Scotland, this afternoon, will seek to secure its ticket to re-qualification. 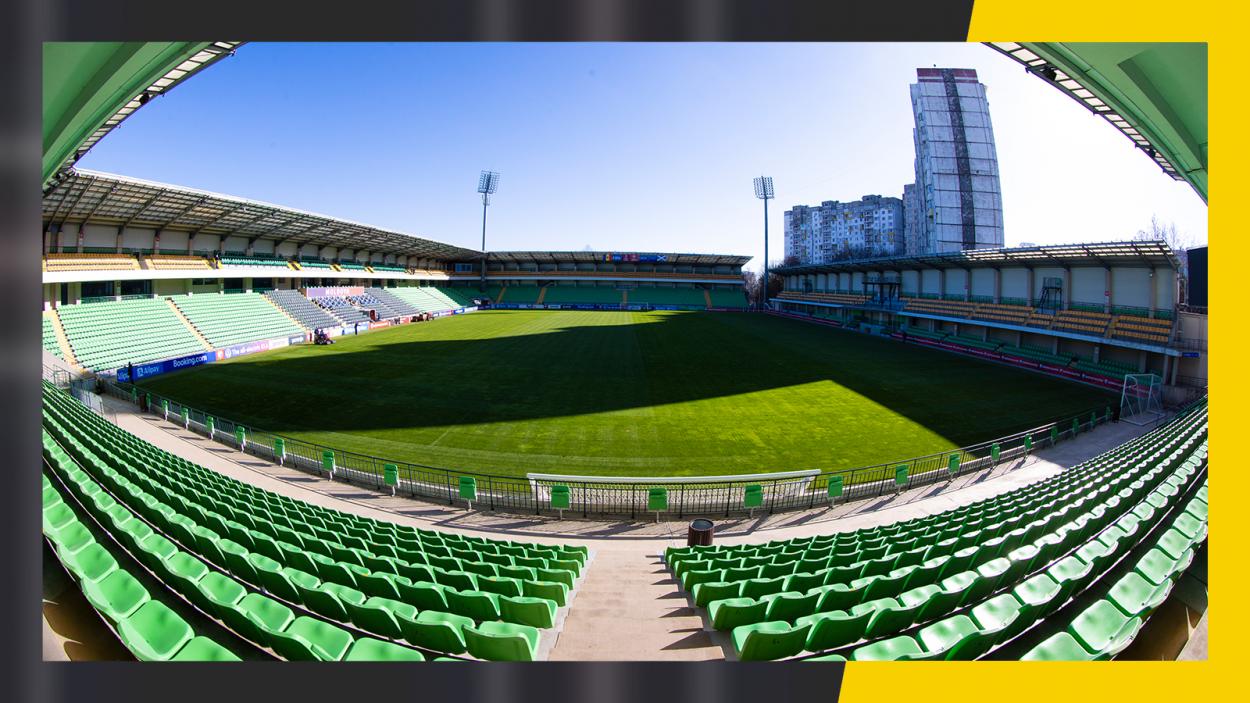 Moldova is more than eliminated, but at least they will be looking to avoid finishing last in the group with just one point and catch up with the Faroe Islands, who currently have four points.
11:19 AM6 months ago

Scotland has in its hands a ticket to re-qualification, for that it needs to win this game or wait for a defeat of Israel in a couple of hours.
11:14 AM6 months ago

Moldova and Scotland open Friday's UEFA qualifiers for Qatar. We begin with coverage of the game.
11:09 AM6 months ago

Do not miss a detail of the match with the live updates and commentaries of VAVEL. Follow along with us all the details, commentaries, analysis and lineups for this Moldova vs Scotland match for the Qatar 2022 World Cup Qualifiers.
11:04 AM6 months ago

What time is Moldova vs Scotland match for Qatar 2022 World Cup Qualifiers?

This is the start time of the game Moldova vs Scotland of 12th November in several countries:

This will be the fourth meeting in the new millennium between these two teams, with Scotland holding the advantage after two wins and a draw.

Lyndon Dykes has scored some important goals that have earned the Scottish national team points and, this Friday, he will have to sharpen his aim to achieve a victory that is budgeted for the Qatar 2022 World Cup. 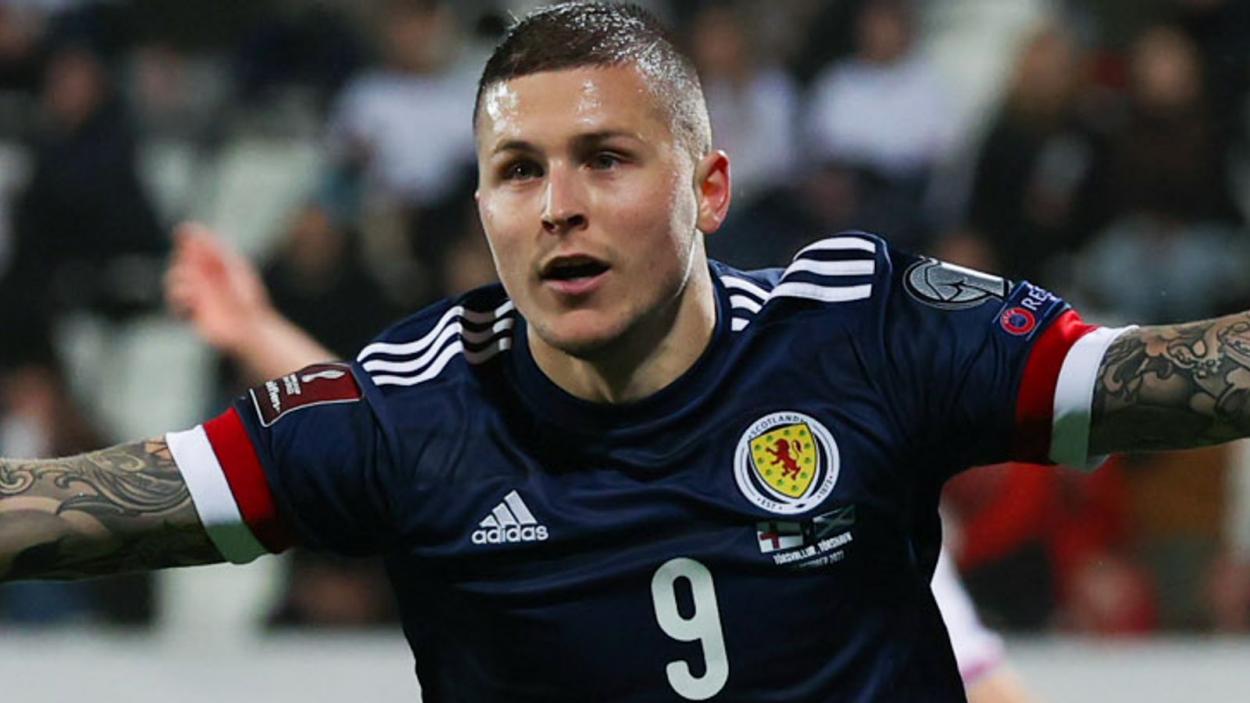 If they want to get a good result, it will be very important what Cristian Avram can do under the three posts and thus keep the game as close as possible to think about getting some points. 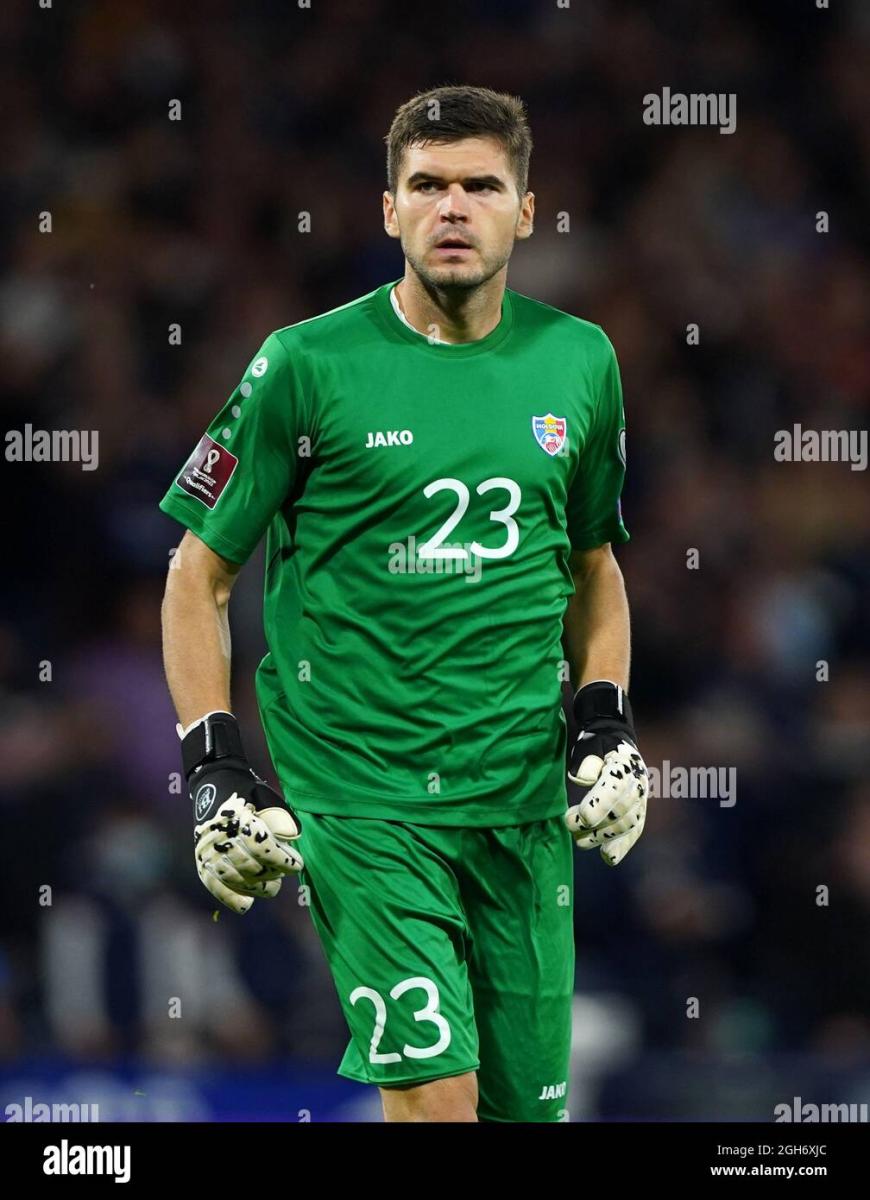 Despite the fact that the direct ticket to the World Cup in this sector already belongs to Denmark, Scotland has had a good qualifying campaign and is the runner-up in the sector with 17 points, four points behind Israel; therefore, with a victory they would secure the second place and their pass to the play-offs to fight for a World Cup ticket.
10:29 AM6 months ago

Moldova: to make a splash

The level of a modest Moldovan team has been demonstrated in these qualifiers by having only one point and being in the basement of the sector, however, they will try to give satisfaction to their fans and, at the same time, put the foot on their rival's foot.
10:24 AM6 months ago

The Moldova vs Scotland match will be played at the Zimbu Stadium, in Chisináu, Moldova. The kick-off is scheduled at 12:00 pm ET.
10:19 AM6 months ago