NOT0
END9 hours ago

Thank you for following the CONCACAF playoff game between Jamaica and the United States.
6:51 PMa year ago

The United States did not show their best level and drew in Jamaica, although the draw allowed them to remain in first place for the time being.
6:46 PMa year ago

Dangerous cross from Flemming that goes all over the area and there is no recipient.
6:31 PMa year ago

Low had shot into the back of the net, but the referee called a foul and disallowed Jamaica's goal.
6:26 PMa year ago

Aaronson and Pepi come out

Changes for the United States

Morrison with a mid-range shot that is saved by the goalkeeper without bouncing.
6:16 PMa year ago

Pulisic and Acosta enter the field.

Musah and Weah leave the field

A defensive error by the U.S. defense, but Bobby Reid makes the worst of it and inside the six-yard box he ends up flying it in.
6:01 PMa year ago

Buzio with a mid-range shot that rose from the angle and passed close to the goal.
5:56 PMa year ago

Richards foul and free kick in favor of Jamaica. In this action, Lowe's shot goes high.
5:51 PMa year ago

The second half begins between Jamaica and the United States.
5:46 PMa year ago

One more minute will be added.
5:36 PMa year ago

Brown, of Jamaica, has been cautioned.
5:31 PMa year ago

A handball was called inside the U.S. penalty area, but the referee did not sanction anything.
5:26 PMa year ago

The United States continue to dominate and have possession of the ball against a Jamaica team that has fallen back in an attempt to contain the onslaught and look for a counterattack.
5:21 PMa year ago

Antonio with the impact from outside the box that puts it into the corner to make it 1-1.

Blake's double shot was saved by the goalkeeper, although an offside penalty had already been called.
5:06 PMa year ago

Weah drives the ball into the penalty area and takes a cross-shot that hits the post and goes in to open the scoring 1-0.

Watson makes a dangerous kick and has been cautioned.
4:56 PMa year ago

There was a lot of inaccuracy on both sides and the goals were still not forthcoming.
4:51 PMa year ago

The match between Jamaica and the United States kicks off.
4:46 PMa year ago

The national anthems of the United States and Jamaica are sung, respectively.
4:41 PMa year ago

The young Pepi will repeat as a starter in the attacking front, where he hopes to score goals since he did not do so against Mexico despite last Friday's victory. 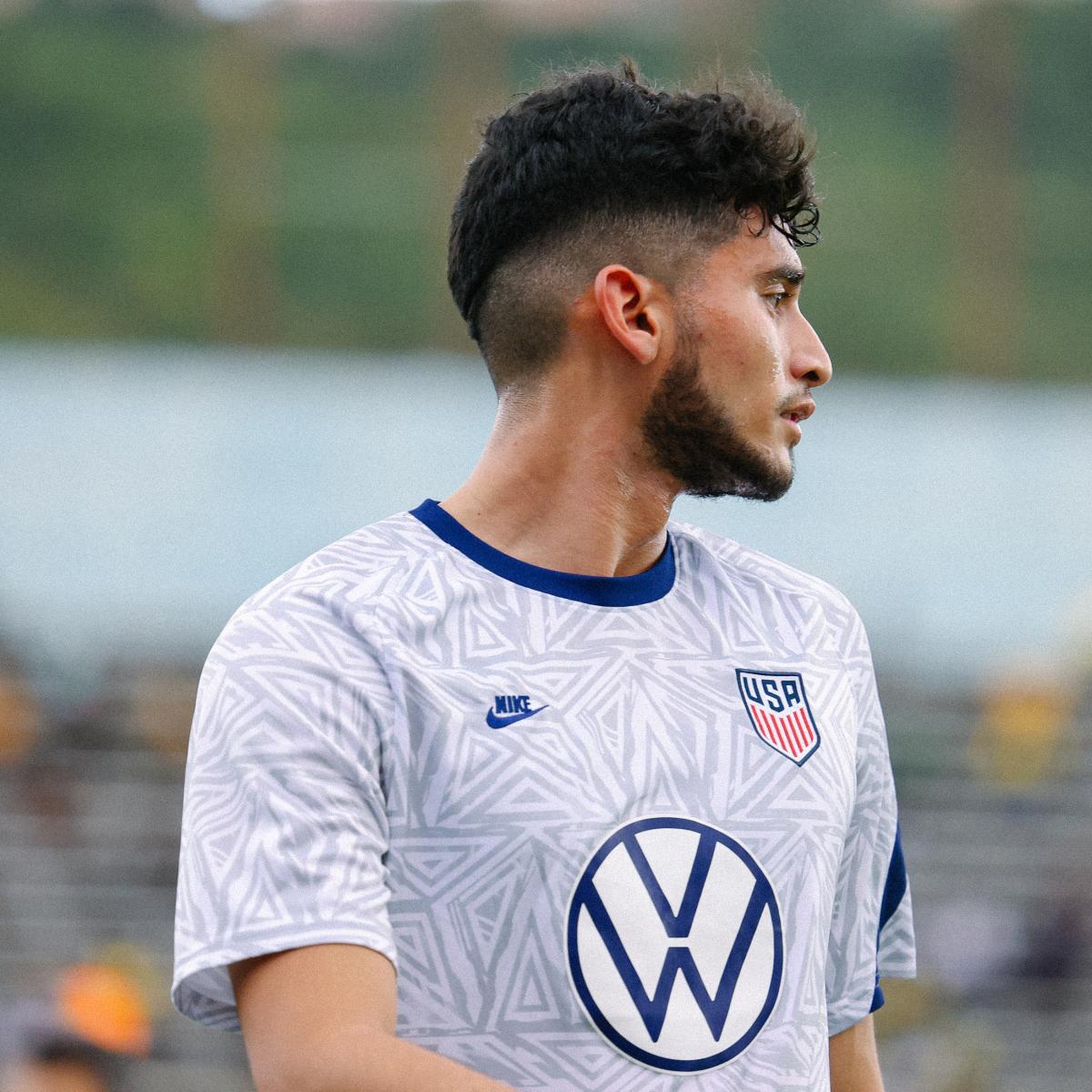 Jamaica's special day is November 16 because in 1997 they qualified for the France 1998 World Cup after a goalless draw against Mexico.

The United States players took to the field for a field reconnaissance in their quest to reach the 17-unit mark.

How does USA arrive?

The United States is more than motivated with two consecutive victories against important teams such as Costa Rica and Mexico, although away from home they have struggled to win and in their last visit they lost by the slimmest of margins in Panama.
4:01 PMa year ago

How does Jamaica arrive?

Jamaica is in sixth place in the octagonal with six points, noting that it dropped the victory in the last match after being tied 1-1 in extra time against El Salvador at the Cuscatlán stadium.
3:56 PMa year ago

Jamaica needs a win to have any illusions of qualifying against the United States, which wants to remain at the top of the playoffs. We begin with the coverage of the game.
3:51 PMa year ago

Do not miss a detail of the match with the live updates and commentaries of VAVEL. Follow along with us all the details, commentaries, analysis and lineups for this Jamaica vs USA match for the Qatar 2022 World Cup Qualifiers.
3:46 PMa year ago

What time is Jamaica vs USA match for Qatar 2022 World Cup Qualifiers?

This is the start time of the game Jamaica vs USA of 16th November in several countries:

This will be the fourth meeting of the year between these two teams, where the Americans have dominated and imposed conditions in the most recent clashes; their last defeat dates back to 2019 in a friendly game.

He is coming off an injury and has not had the minutes he would like neither with Chelsea nor with the national team, however, Christian Pulisic is the most talented player that the Stars and Stripes have and the minutes he is on the field we will not have to take our eyes off him because of what he can do; against Mexico he came on as a substitute and scored the second to seal the victory. 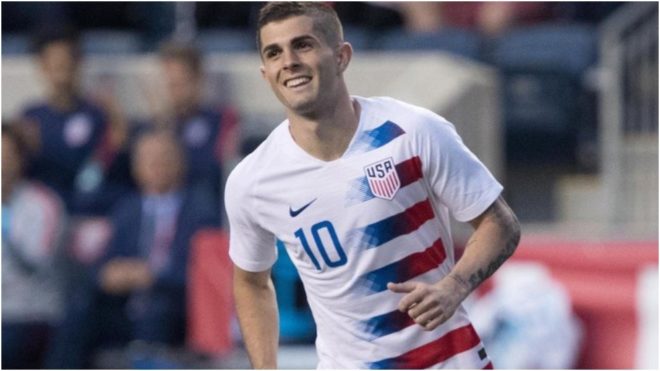 One of the great figures of the Caribbean team is goalkeeper Andre Blake, who plays in the MLS and knows some of their rivals that could be useful to get a good result. His saves will be key throughout the 90 minutes. 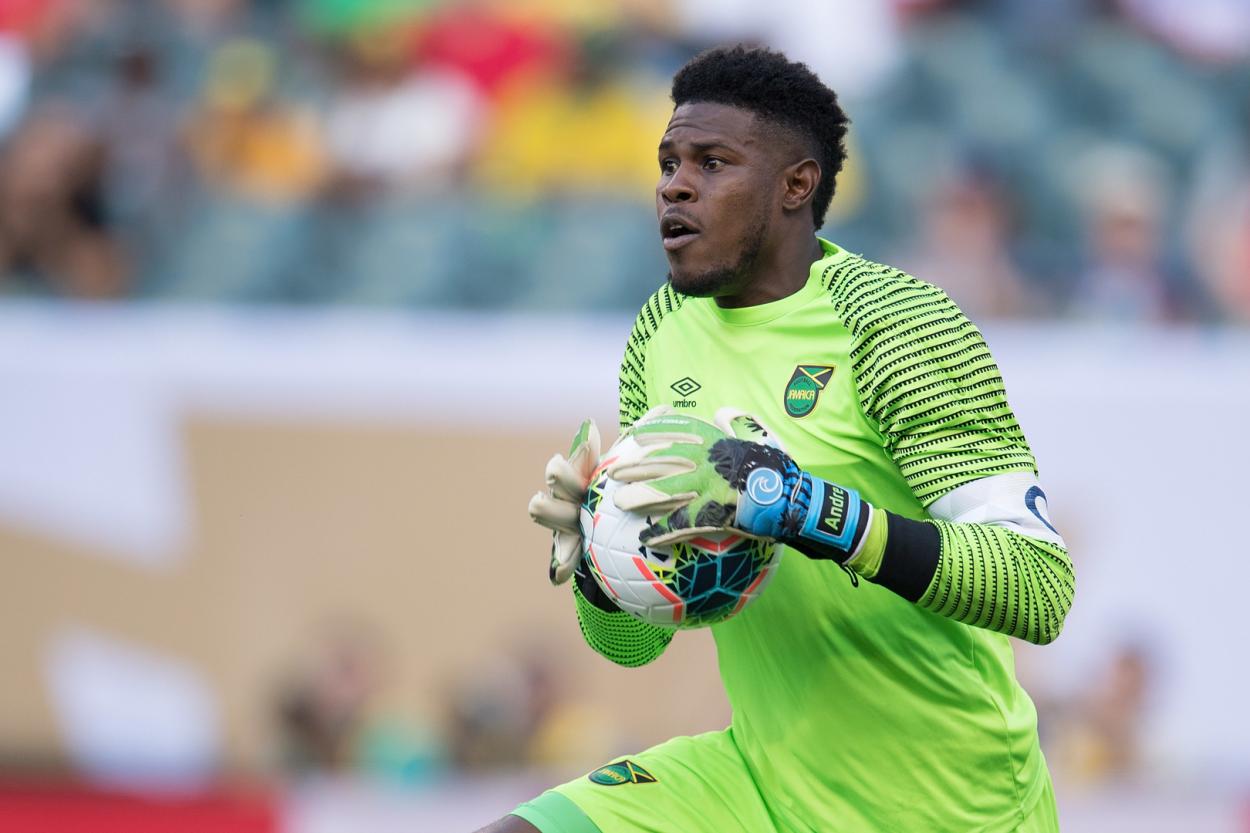 How are Jamaica and the United States doing in the qualifiers?

Before this matchday, the United States leads the standings with 14 points, ahead of Mexico on goal difference, while Jamaica is in sixth place with six points, five points out of the requalification zone.
3:11 PMa year ago

After playing well and giving a blow of authority against Mexico, the United States needs to avoid overconfidence and reflect its superiority on the field in order to remain at the top of the octogonal and to be on the road to qualification for the Qatar 2022 World Cup.
3:06 PMa year ago

Despite going three games unbeaten when it seemed that they were more than eliminated, Jamaica needs to win at home and what better way to do it than against the leaders, the United States. However, they will have to prioritize the defensive aspect and bet on the counterattack to try to get a good result.
3:01 PMa year ago

The Jamaica vs USA match will be played at the National Stadium Independence Park, in Kingston, Jamaica. The kick-off is scheduled at 5:00 pm ET.
2:56 PMa year ago