Thank you for watching today's match in VAVEL Mexico, See you another day!
4:44 PMa year ago

Goals from the match!

And Turkey is only one step closer from the World Cup!

Turkey wins and that makes them one of the teams that can go to the World Cup, the match was really equal, both teams had chances, both goalies were really good, but Turkey took their chances and scored 2 goals.
4:34 PMa year ago

A player from Montenegro recieves a yellow card

Vukocic recieves it!
4:27 PMa year ago

A free kick from Calhanoglu that an attacker impacts with the head and Sarkic saves it really well!!!
4:24 PMa year ago

Changes for Montenegro and for Turkey

What a powerfull shot from outside the box, that beats the goalkeeper but not Soyuncu, which saves it on the line!!!
4:06 PMa year ago

Osmajic recieves it!
4:05 PMa year ago

What a shot from outside the box from Kokcu, that hits a defender and it goes in!!
4:04 PMa year ago

And the second half begins!!

A match that Montenegro started dominating, but Turkey got up a bit and were able to score a goal, then they got even again and both teams had chances to score a second.
3:28 PMa year ago

A great ball from Haksabanovic, that goes through to Osmajic has a shot and Cakir sends it to a corner, that almost is in the back of the net!!
3:11 PMa year ago

What a cross that Leaves Akturkuglu alone, and scores!!!
3:00 PMa year ago

Min 11: What a Shoot from Calhanoglu!!

Min 8: Almost the second for Montenegro!

What a great ball, that leaves Osmajic alone, but shoots wide!
2:55 PMa year ago

Min 5: Almost an own goal from Montenegro!!

A great cross from the Turkish attacker, and the ball is almost in the net from a bad clearance, the corner is taken and it ends in nothing!
2:52 PMa year ago

A great ball in the area that arrives at Beciraj and scores a banger!! 1-0 for Montenegro! what a bad scenario for Turkey!
2:47 PMa year ago

Turkey will move the ball
2:40 PMa year ago

Turkey and Montenegro will play for the fourth time!

A player will play for his 3rd time!

24-year-old Montenegrin goalkeeper Matija Sarkic was chosen to face the Turks, and this is his third time as the starting goalkeeper for his team! Can he keep a clean sheet against the Turks? 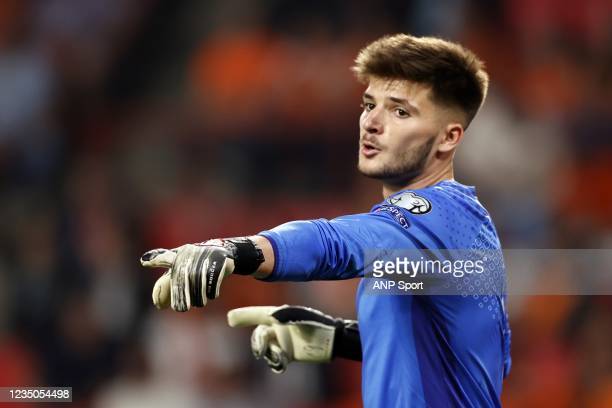 The Turkish maestro from Inter Milán Hakan Calhanoglu starts again. Even though he has played every single match in the Qualifing round, he was in the bench last match against Gibraltar. Could he be the hero today? 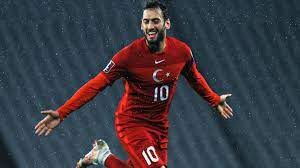 Turkey had a very good run!

The Turkish team had a very good campaign and can qualify for the World Cup today. The Turks have to beat Montenegro today, if they want to go directly to the World Cup, the Norwegans have to beat the Netherlands. Could there be a miracle in Podgorica today? 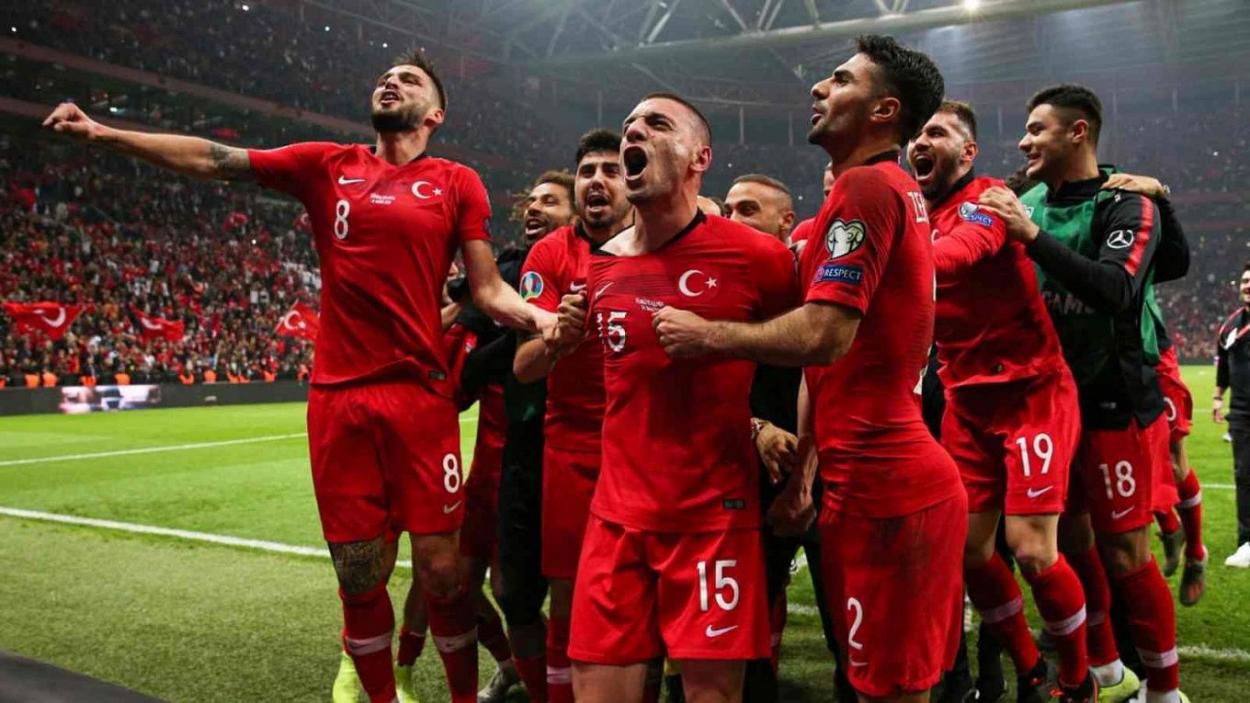 Montenegro were many points away from being able to Qualify

The team of Montenegro had an average run in their attempt to qualify to the World Cup, but they had a very difficult group; with a strong Netherlands, Turkey and Norway, with other weaker teams in Latvia and Gibraltar. They have acumulated 12 points out of 27 possible, but if they win today they can finish their run with 15 points, and possibly 3 points below Norway (if they dont win against Netherlands) 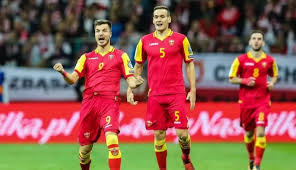 The team arriving at the stadium

Montenegro's defense should feel safe thanks to their goalkeeper

Turkey only have one player unavailable.

The 22 year old right back from Sassuolo Mert Muldur is not available for today's match due to acumulation of  yellow cards. Will it impact the team not having the young right back as an option?
1:50 PMa year ago

Montenegro have many important players not available!

Two of the most important ones are Stevan Jovetic and Adam Marusic, which always do a big impact in the squad, but they have coronavirus, as well as Uros Djurdjevic. Nebojsa Kosovic and Milos Raickovic were suspended in their league.
12:17 AMa year ago

Tune in here Montenegro vs Turkey

n a few moments we will share live the starting eleven of Montenegro vs Turkey. As well as recent information of the Podgorica City Stadium. Do not lose detail of the game with the minute by minute in VAVEL.
12:12 AMa year ago

The 36 year old experienced striker has played almost every minute for Turkey, and has don a lot for them; scoring 5 goals and 3 assists in 8 matches, will he be crucial for tomorrow's match?
12:07 AMa year ago

The Hertha Berlin player  has played only 4 games in these qualifying rounds for the World Cup, and those 4 games have been very good for him as he has scored 3 goals, will he be able to do something against the Turks tomorrow if he plays?
12:02 AMa year ago

When and where to watch the match?

The match will be on SKY Sports, or if you want to watch it live and online VAVEL Mexico is your best option.
11:57 PMa year ago

Times to watch the match

These are some of the times to watch the match

Turkey come from a massive win!

Turkey played a very weak Gibraltar and smashed them 6-0 thanks to a man of the match performance from Halil Dervisoglu, who scored two of the six goals, and thanks to that win they are closer to qualifying to the World Cup, but they need to win against a strong Montenegro, that even though they can not qualify to the World Cup they are going to fight for their country. 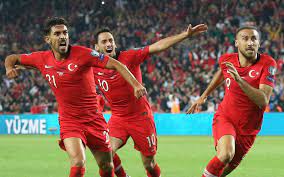 Montenegro come from a big draw!

Montenegro played last matchday against Netherlands and it was a very tough match for both teams. Netherlands started winning 0-2 thanks to Depay, but then Montenegro got a goal back thanks to Ilija Vukotic at the 82nd minute, and 4 minutes later, when Netherlands thought they were going to win, Nikola Vujnovic scored the equalizer and made the Group very difficult for Netherlands. 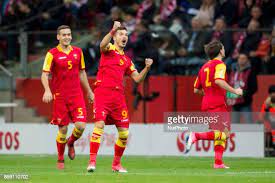 The Podgorica City Stadium located in Podgorica, Montenegro will be the stadium that helds the match between Montenegro and Turkey corresponding to the last matchday of the World Cup Qualifiers for Qatar 2022. This stadium has space for 15,230 people.
11:27 PMa year ago

Welcome to the transmission of the Montenegro vs Turkey match corresponding to the last  matchday of the World Cup Qualifiers. The venue of the match will be at the Podgorica City Stadium  at 1:45 p.m.